Check Out The World's Most Evil Men In History As Children

It seems like every decade, a terrifying mastermind is revealed as one of the worst people to ever exist. Unstable mentalities and sheer villainous intent throughout society tends to rear its ugly head a lot more these days and it's hard to believe that at one time these people were actually innocent children but, it's true. There's no telling what drives people towards evil but, it does happen and we have fifteen of the world's worst men in existence all photographed as children. With that being said, check them out for yourself... 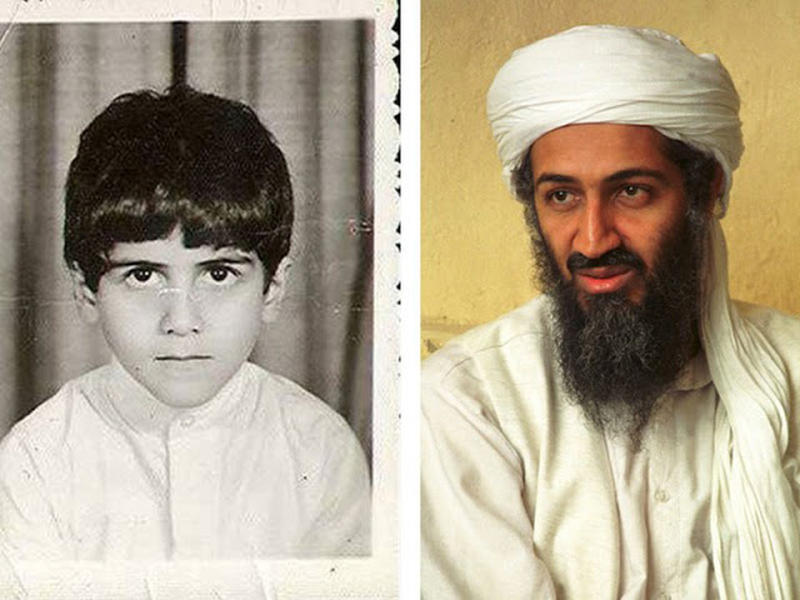 Let it be known, we're not the type of people to speak ill of anyone's children but, this little ugly bastard is none other than Adolf Hitler himself. We should all know the story by now. He's responsible for the death, torture, and displacement of millions of people under his 'Final Solution' plan. 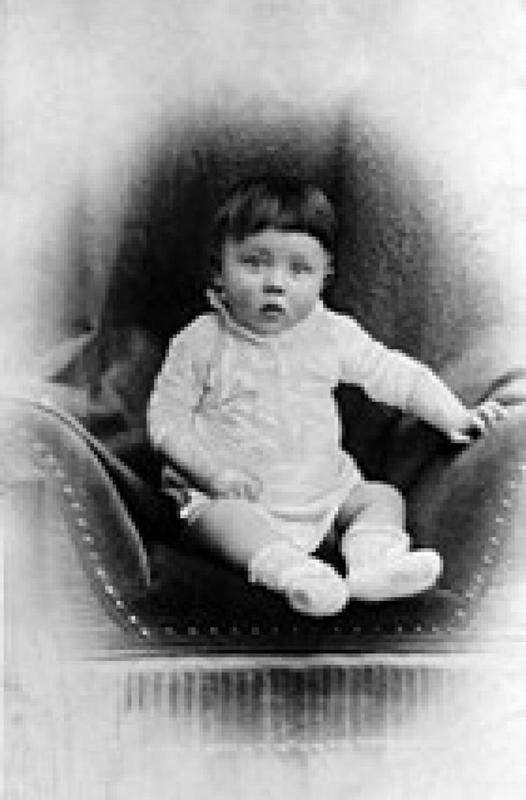 This kid looks like he was going to grow up to become a piece of sh*t and he definitely did so to the best of his abilities. Joseph Stalin, the once leader of the Soviet Union is responsible for an estimated ten to twenty million deaths via famine, police militarization, and forced resettlement. 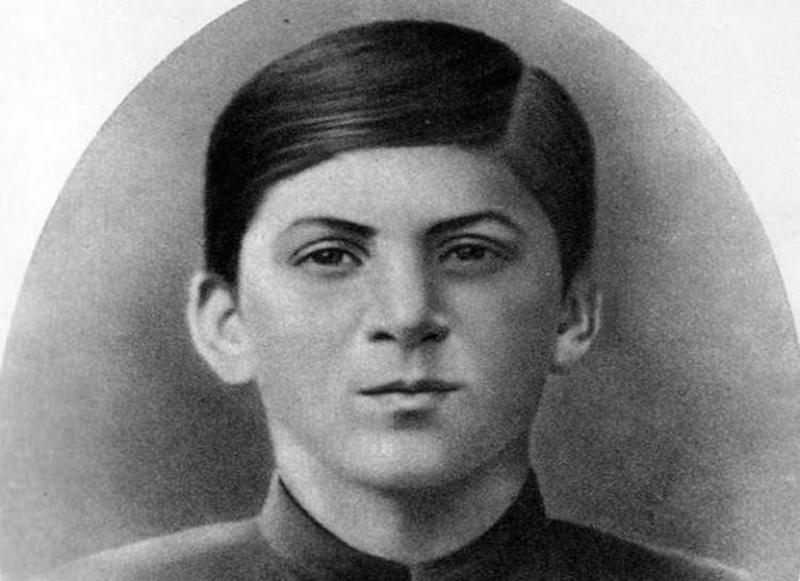 The second Supreme Leader of North Korea has always been an f*** up. He mismanaged the country's economy to the point it led to famine and mass starvations and is also responsible for running one of the vilest regimes in world history. Labor camps and death by being torn apart by dogs was his way of shaping things up. 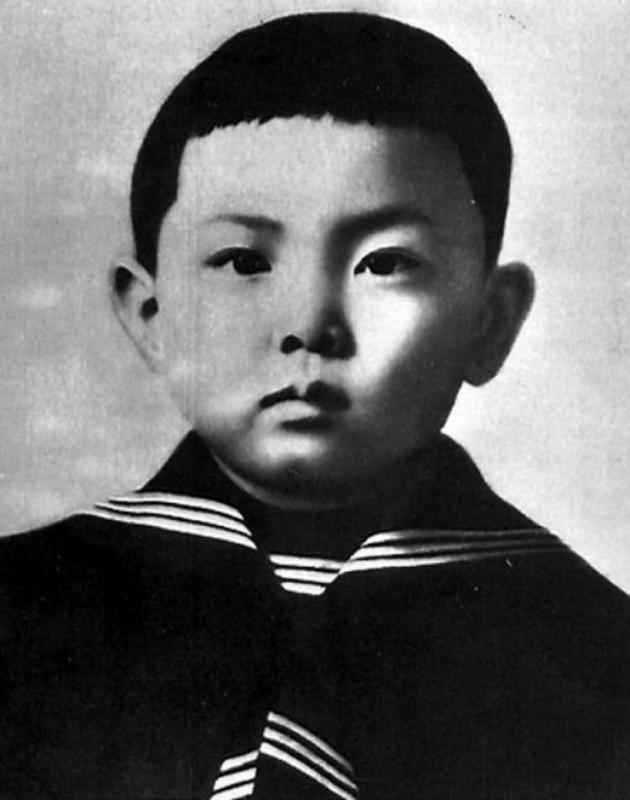 This little turd is none other than a youthful Charles Manson. That's right, Charles Manson, the same guy that thought a Beatles song was calling for him to start a race war. Oh, and not to mention his 'Manson Family' cult that resulted in the death of seven people. 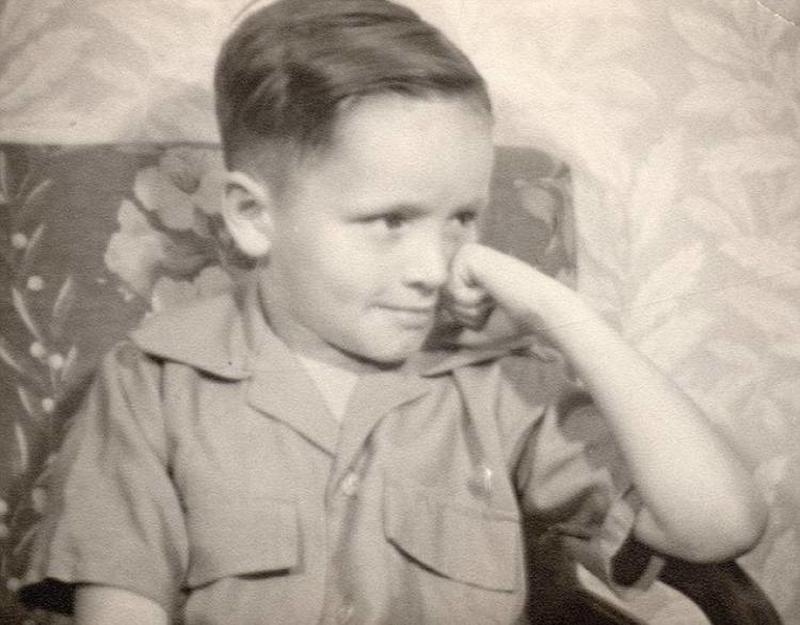 Osama bin Laden was the heir to a very wealthy Saudi family and responsible for birthing the terrorist organization, al Qaeda. He's also semi-responsible for one of the worst terrorist attacks on American soil in history that was carried out on September 11, 2001. Ironically, he was also employed by the CIA. 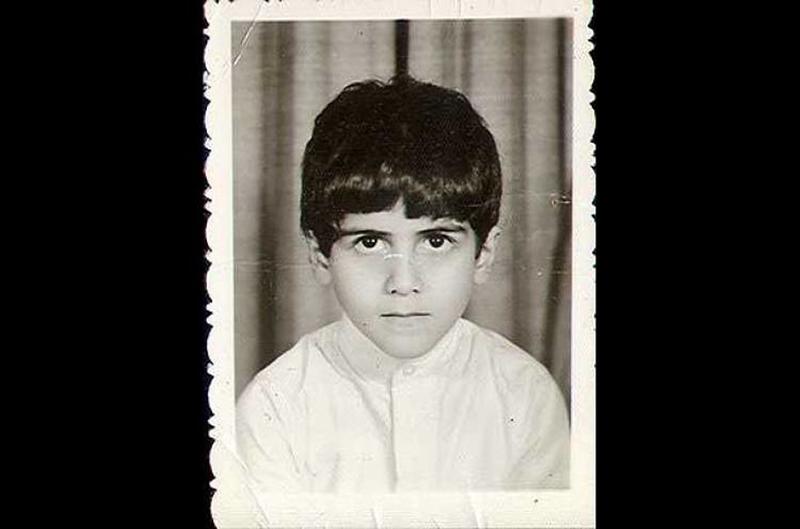 We have yet another little bastard that is no longer alive after his heinous human rights violations. While Iraq was under the regime of Hussein, torture, forced deportations, disappearances, and even chemical warfare was used against his own citizens. An estimated of 250,000-500,000 people of Kurdish descent were brutally murdered on his watch. 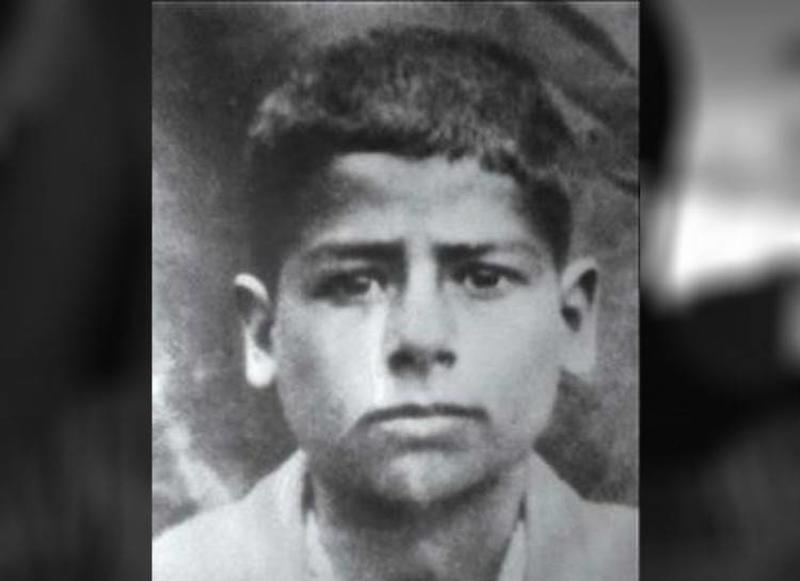 If you don't recognize those the coldness behind those eyes, they belong to none other than Jeffrey Dahmer, a known pedophile and serial killer known for sexually enticing his victims and eating their body parts. He was sentenced to a life sentence in prison. No worries though, his life was taken by inmates a few years into his sentence. 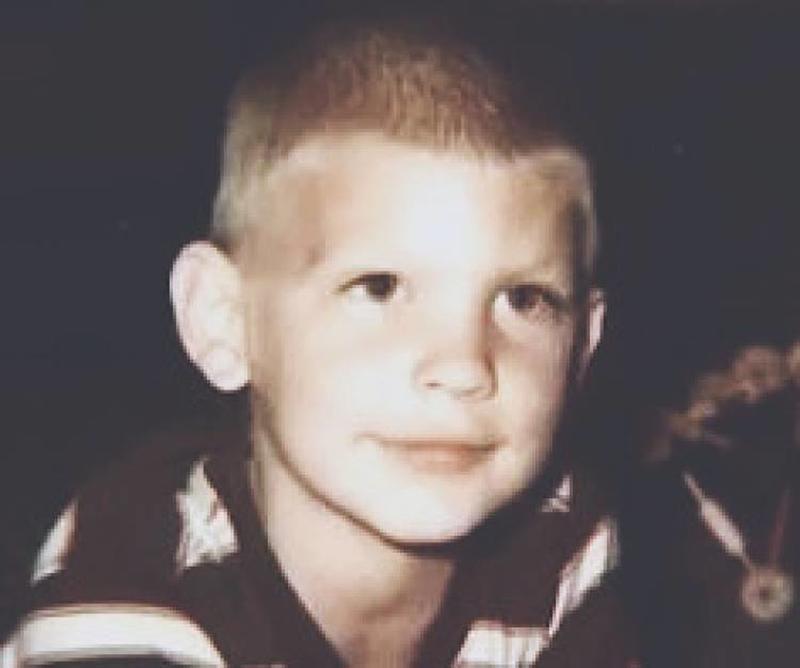 These two cucks might have been sweet innocent children during the time of these photos but, in 2013 these two brothers were responsible for the deaths of three people and injuring 264 people by setting off two pressure-cooker bombs at the finish line of the Boston Marathon. Luckily, Tamerlan was shot and killed after a four-day manhunt and Dzhokhar was sentenced to capital punishment via the federal court. 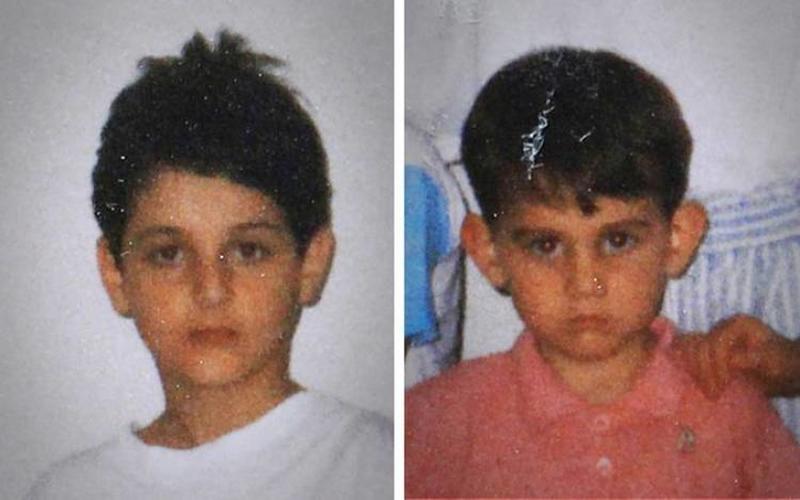 This is definitely a figure in Italian history, the country wish was non-existent, the reign of Benito Mussolini. He single-handedly turned the country into a controlled state, bombed Red Cross hospitals, carried out massacres, and had citizens sentenced without trial resulting in the death of 224,000 people. 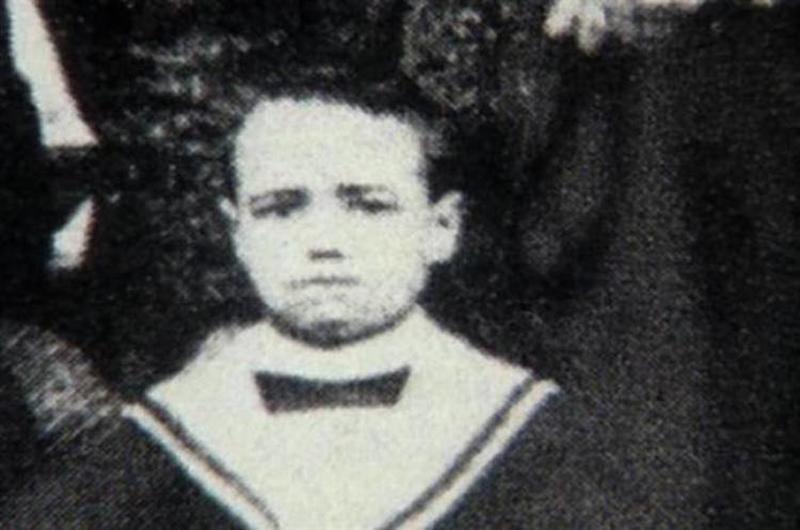 Alright, this dipsh*t here is responsible for what might be the largest genocide in recorded history. Mao Zedong, the acting dictator of China from 1949-1976, led a genocide and famine that would result in the death of approximately 70 million citizens. That's just some heinous sh*t and leaves us in awe. 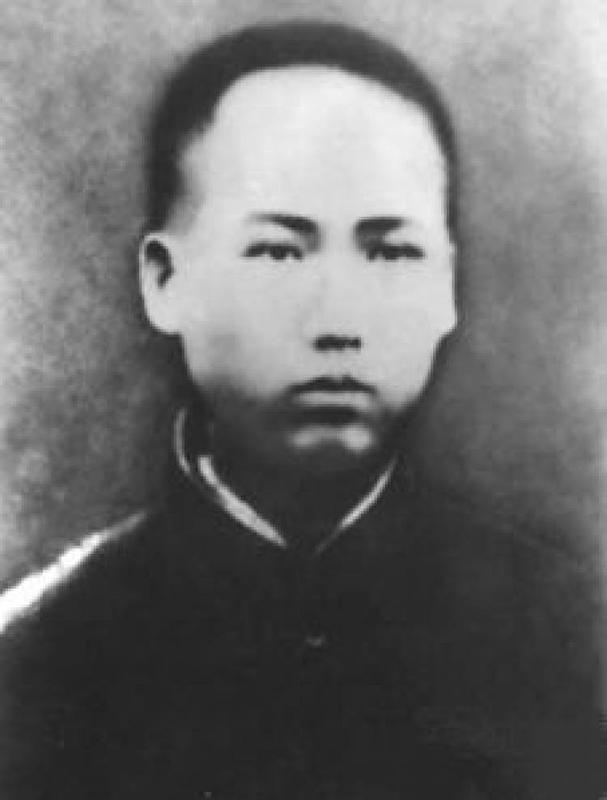 Alright, so this might not be the most recognizable face or name but, he was definitely worthy of an a** kicking. Maximilien Robespierre was a post-French Revolution leader who in only ten months of taking command, he executed 41,000 citizens including his closest friends via his favorite death machine the guillotine known as the 'Reign of Terror'. 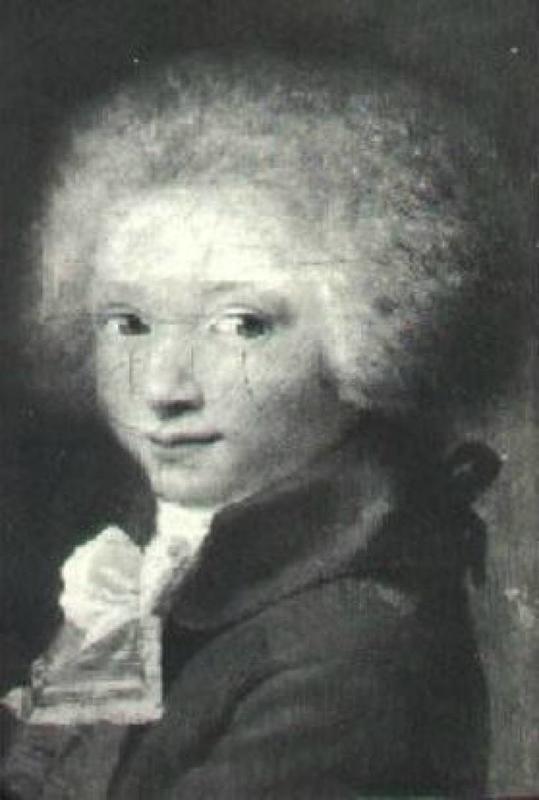 This little guy looks like he was led down a dark path at a young age but, au contraire my friend, he grew up to be John Wayne Gacy. A man responsible for the murder of 33 young men and teens as he dressed up as Pogo The Clown for charity events. This guy's gruesome crimes became the inspiration for Stephen King's IT. 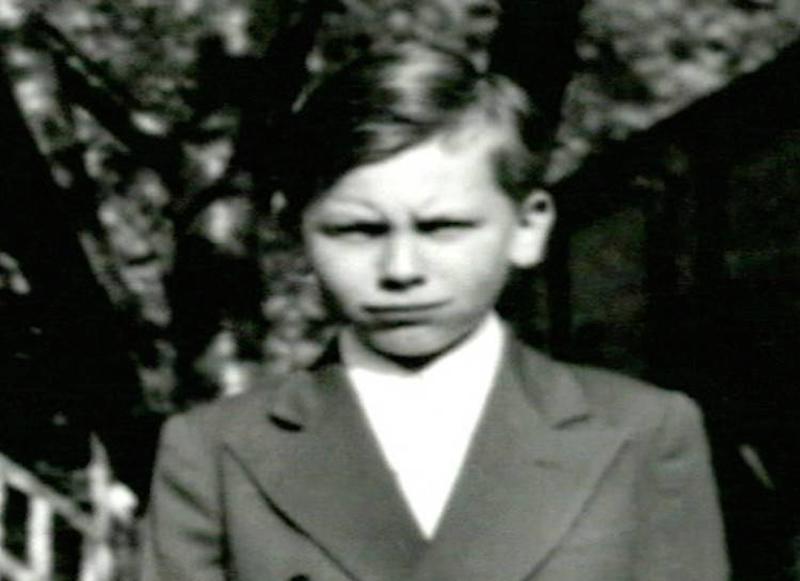 This sick f*ck went by the name of Adam Lanza and is responsible for the single most deadliest school shooting in American history at Sandy Hook Elementary School. He killed his mother, six staff members, 20 small children before taking his own life like a true coward. 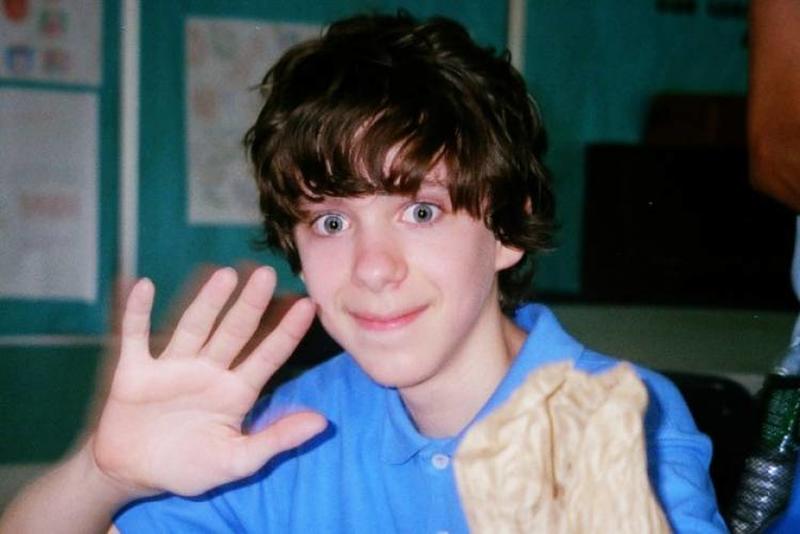 Ted Bundy might be one of the creepiest serial killers to have ever lived being that he would often change his appearance and was quite the charming young chap, that led to the killing of over 30 women. Some say that there were more victims than what was supposedly reported... 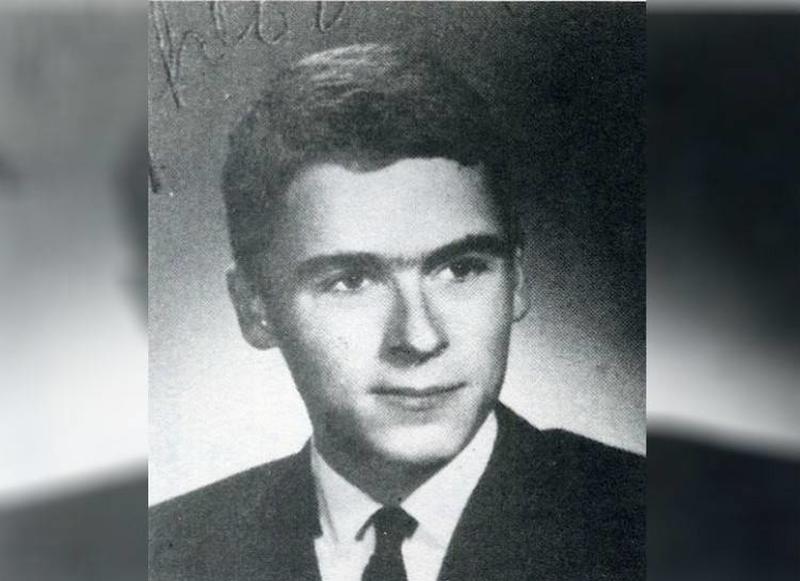 Last but not least, is this Screech b*tch boy look-alike... You might recognize this face from the 2012 Aurora, Colorado movie theater shooting during the premiere of The Dark Knight, leaving 12 dead and 70 injured. Not to mention, he boobytrapped his apartment with explosives and was sentenced to life in prison with no possibility of parole.

These might all be the faces of children but, we kindly would like to say to them all... Rot in hell. 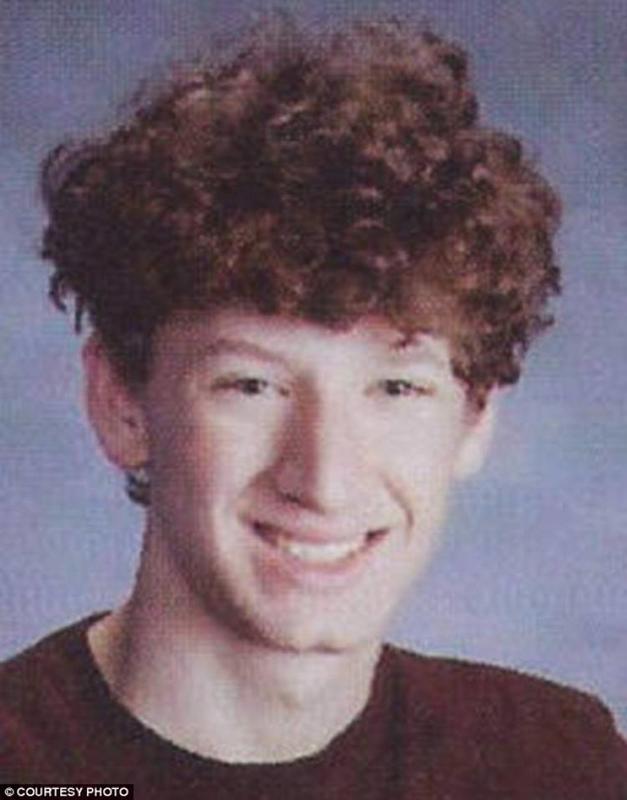