You would hardly be out of the ordinary if you found running errands to be less than fun, with grocery shopping being a prime example. After all, there’s a reason services like Instacart have caught on! Stores are crowded, items are hard to find, and lines routinely stretch into infinity.

And one suspects this is one of those universal experiences, so that whether you were in the US, or England, or Japan, the story would be the same, and the grocery store would be the same collection of mundane irritations that one can survive, sure, but hardly would want to. 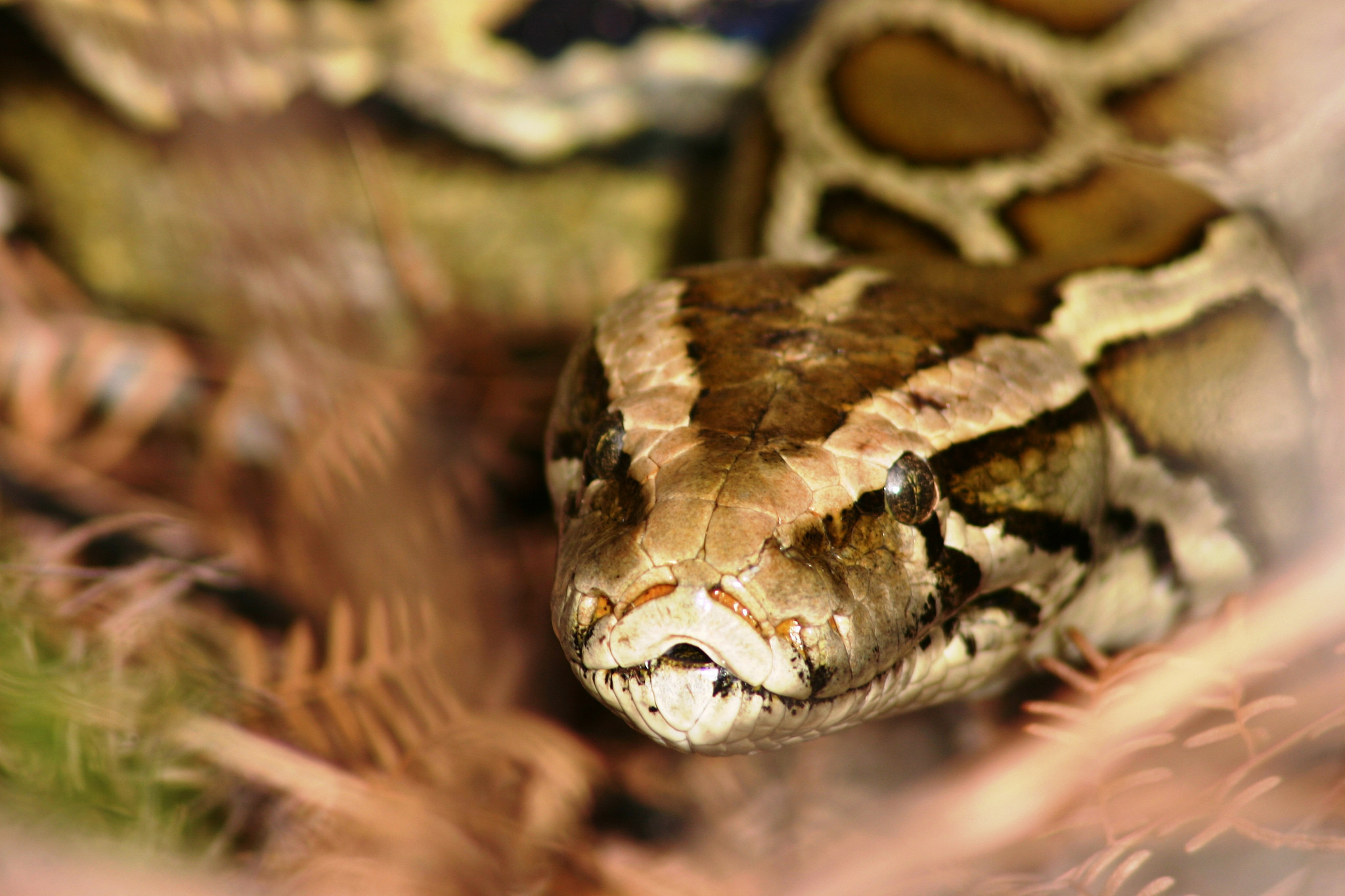 But then there’s Australia, where nothing is mundane when it can feature some kind of otherworldly natural danger. And in Australia, when you go to the grocery store, odds are that you are going to come face to face with a deadly snake of some kind. You know, mundane irritation.

The scene of one particular brush with the reptilian was a Woolworth’s store in the town of Glenorie, which is a suburb to the northwest of Sydney. In that town, in that store, in the herbs and spices aisle, an exceptionally large python was captured on video seemingly doing some shopping of his own. And to the outside observer, it might be alarming to see a snake choosing a pepper or a tarragon. 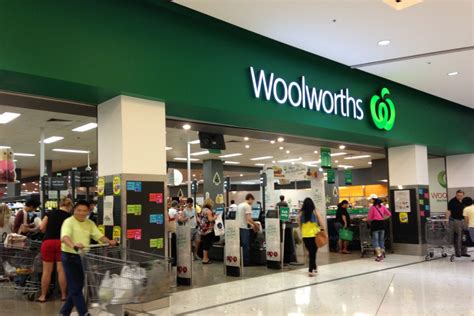 But when such a thing is seen in Australia, it is perhaps par for the course to say that you’ll go ahead and do the produce shopping before hitting up the cooking supplies, in order to give the snake situation some time to play out, because the crocodile amongst the bananas just is much easier to contend with. Because you’re in Australia!

It was unassuming Woolworth’s customer Helaina Alati who had the closest brush with the snake, telling reporters that while browsing the self-same spices she turned to her left and found she had a rather large python gazing at her from around eight inches away- perhaps irritated because she was standing where it needed to be in order to get at the lemon pepper. 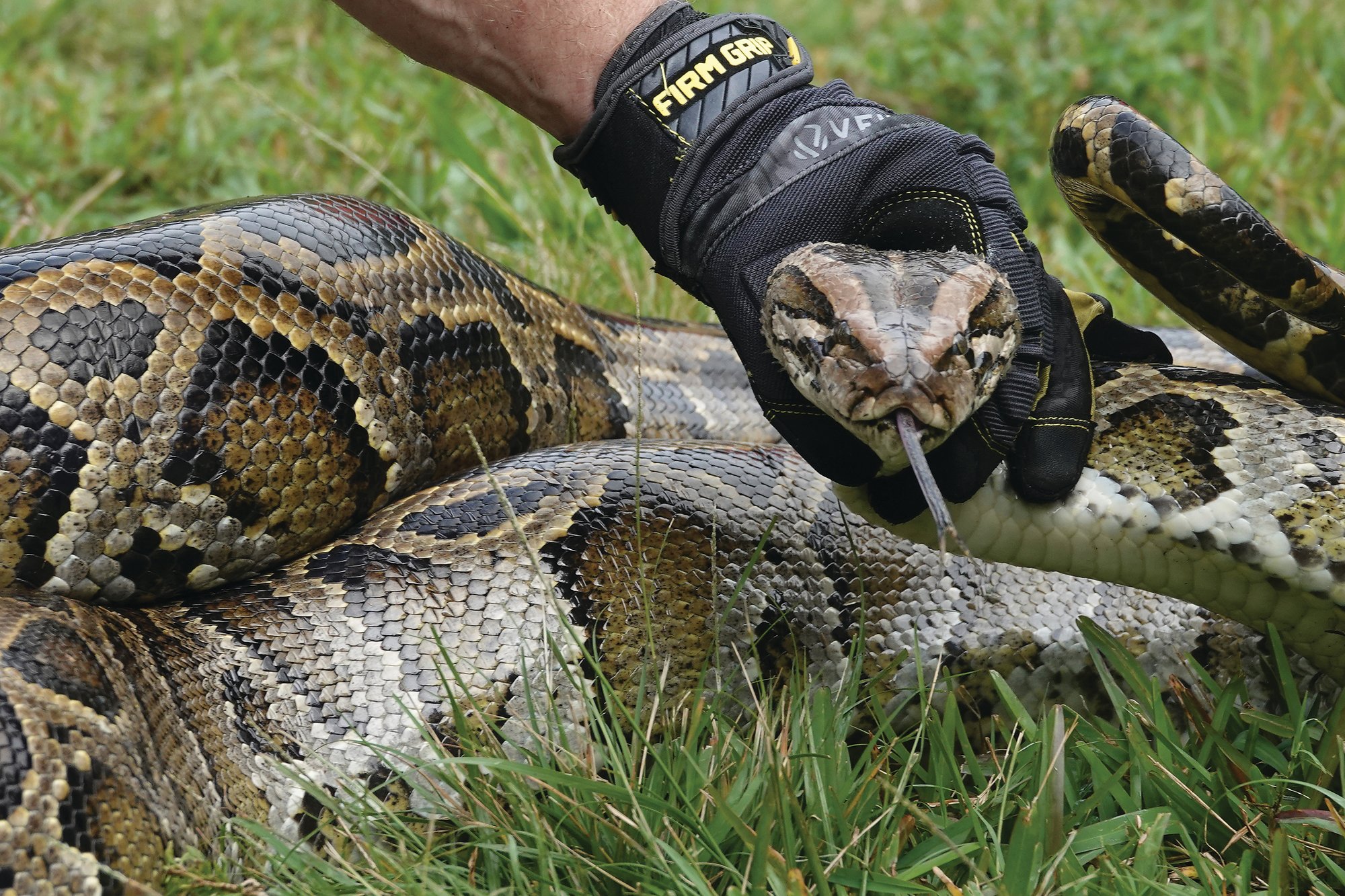 Remarkably enough, Alati carried the very most pertinent possible personal experience into the situation, being a former volunteer snake catcher, and proffered her services in removing the creature from the store. But then, perhaps to say volunteer snake catcher is just another way of saying “patriotic Australian”, so typical a necessity as it seems to be to catch snakes periodically whether in the city or the country. Nonetheless, Alati was the hero.

The grocery store chain confirmed in a statement that the snake had gotten in the store, and was quickly evacuated from the location in order to be released into the bush. Hopefully the python was given every opportunity to make its final selections and make its way to a checkout lane first! 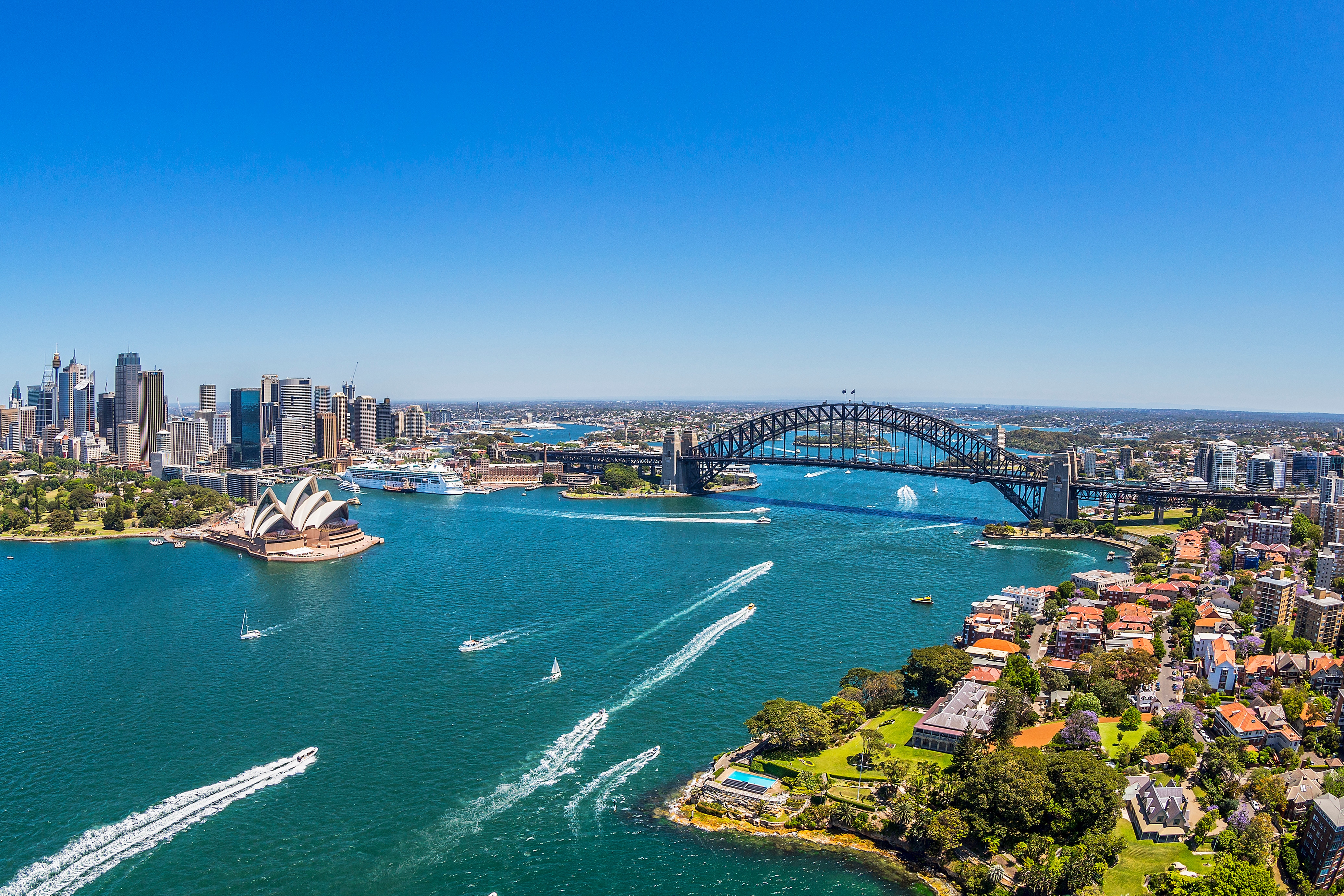 No determination was made as to how the snake got into the store, though some possibilities come to mind that might lend themselves to slightly tighter security: it might be it came in through the air conditioning, or it could have stowed away aboard a shipment of one kind or another at some easily snake accessible point in the supply chain. Or maybe it just came in the front door as we all do. But if you see one too, call Helaina Alati.