It happens from time to time that an artist’s audience is made to wait for new work. “Game Of Thrones” fans will agree this is true if they are not too busy making sojourns to New Mexico in hopes of persuading George R.R. Martin to write a new book finally.

So too devoted fans of enigmatic director Terence Malick, after whose critically acclaimed films “Badlands” and “Days Of Heaven” there was suddenly silence. It was a silence that ended after two decades when Malick helmed “The Thin Red Line”, a less heralded war film than contemporaneously released “Saving Private Ryan. 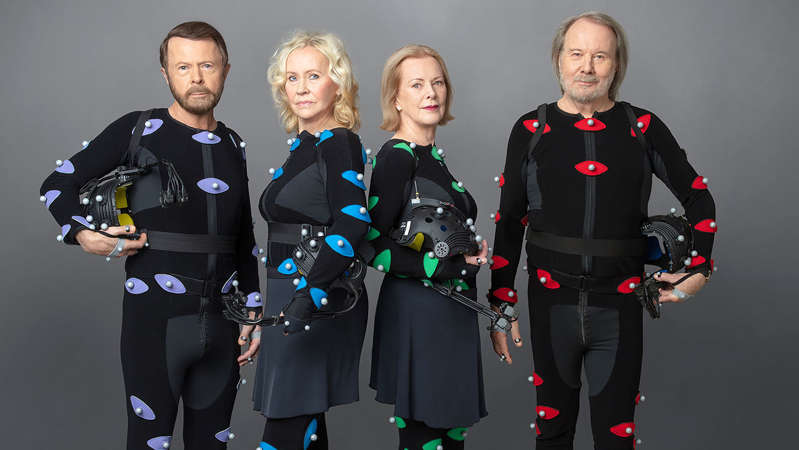 Many other examples abound, but the latest to achieve closure, unlike Martin’s “The Winds Of Winter”, will come as a welcome surprise to legions of fans of Scandinavian pop music, for the much-loved act to break its longstanding refusal to reunite is none other than Swedish band ABBA. Mama Mia!

Where They Left Off

The band, originally formed as a cabaret act in 1970, stayed at the top of worldwide music charts for a decade with extreme style and hits such as “Waterloo”, “Fernando”, “Mama Mia” and many more. Originally consisting of married couples Agnetha Faltskog and Bjorn Ulvaeus as well as Benny Andersson and Anni-Frid Lyngstad (the four of whose initials gave the band its name), ABBA’s success was its downfall in a way: their burgeoning popularity ultimately undermined their personal lives and ended their marriages. 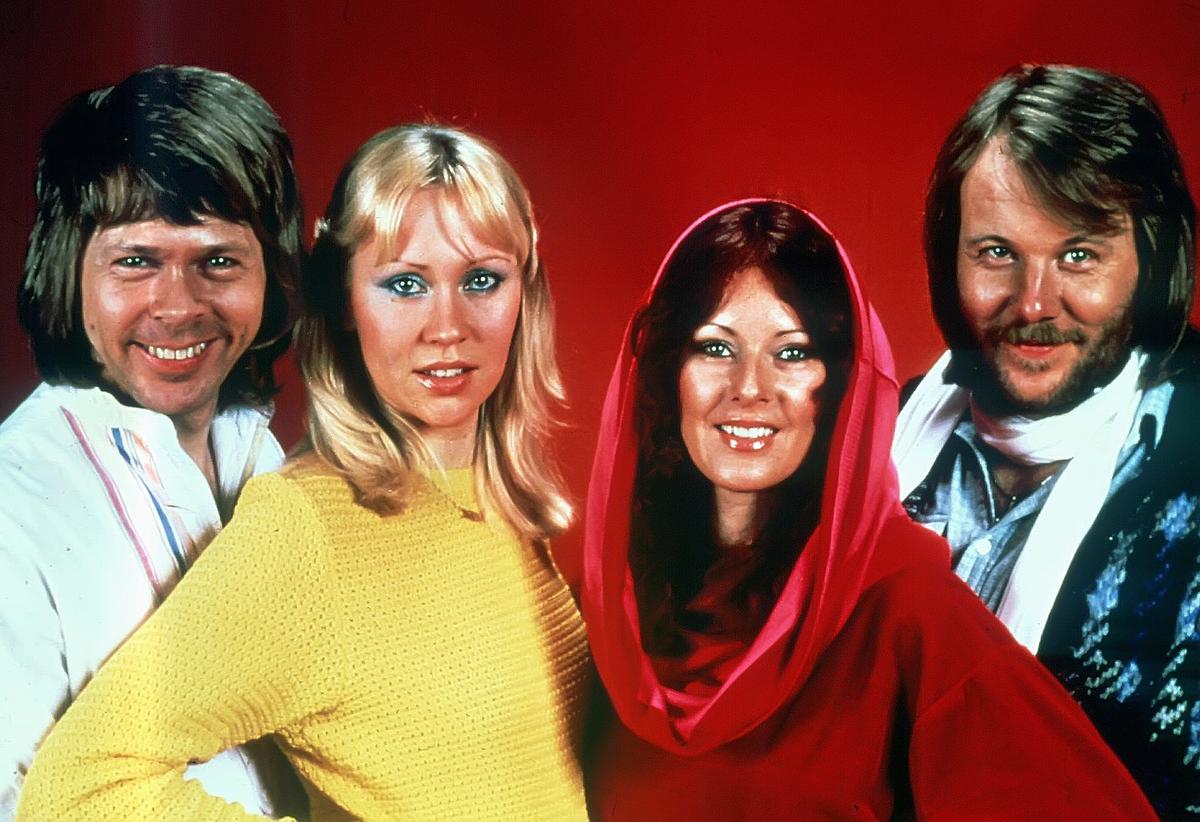 The band’s then-final album, “The Visitors”, came in 1981. Afterwards that ambitious, sophisticated effort the quartet, in different stages of dissolving those relationships, decided to take a break. Afterwards each went in separate directions, with Andersson and Ulvaeus doing well writing for the stage and Lyngstad and Faltskog embarking upon solo careers.

What Brought Them Back

ABBA seemed to be over, even after fielding an offer to come back together again for the unquestionably princely sum of a billion dollars. That break now ends with the forthcoming release of “Voyage” on November the 5th. With singles titled “I Still Have Faith In You” and “Don’t Shut Me Down”, the album was recorded in Stockholm, Sweden at the personal recording studio of Benny Andersson, which is located on the island of Skeppsholmen at the center of the Scandinavian capital. 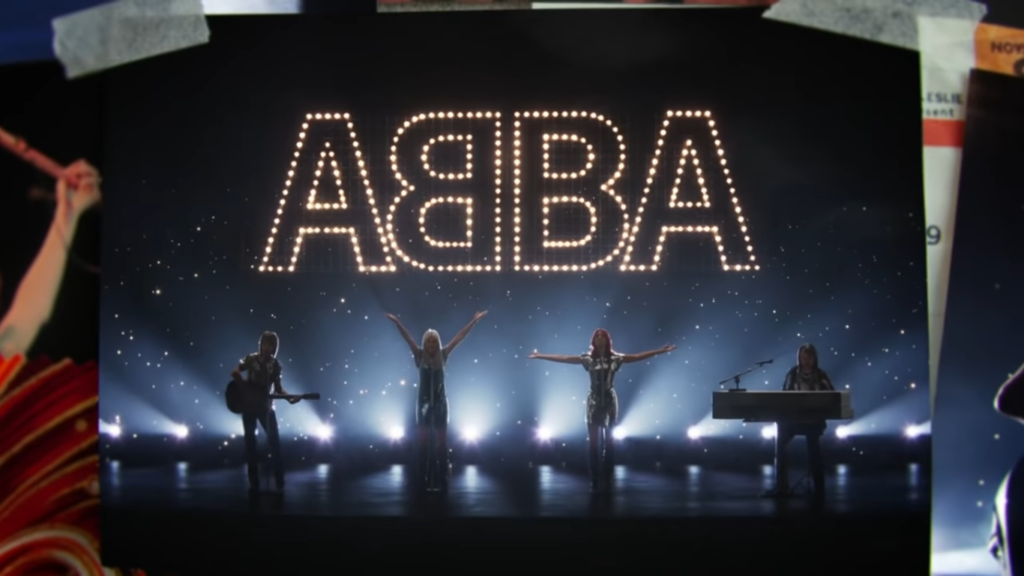 And while aging into their seventies may have mellowed the four and caused their prior discord to become water under the bridge, they say it was another development that led them to return to the studio: the inception of what they call "the strangest and most spectacular concert you could ever dream of."

That concert next spring promises to be a technological marvel to rival that of ABBA’s long-hoped for reunion. As shown in a released photograph, the band put on motion-capture equipment in order to be seen on stage not in the flesh as their current selves, but as holograms resembling their younger selves. Perhaps unsurprisingly, the concert taking place in an arena custom-built for the event, is partly the work of George Lucas’ ILM. Tickets for the hotly anticipated event will go on sale September the 5th. 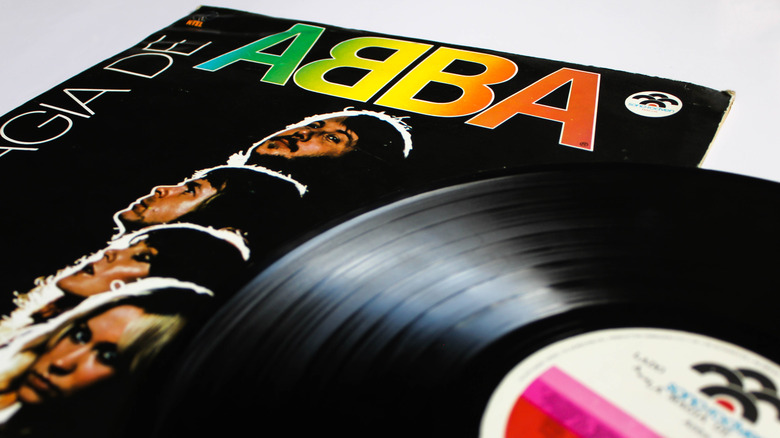 For the band’s part, the return comes with a thoughtful, philosophical, as their statement announcing the news makes clear: “"We're truly sailing in uncharted waters. With the help of our younger selves, we travel into the future. It's not easy to explain, but then it hasn't been done before."

When you see a puddle in your path, a few things may go through your mind. First would be simply to try and avoid going through it. You don’t want t…