It would be no shock to have it noted that the fans of Star Wars are an expansive and fractious lot, as often finding fault with the execution of properties within the franchise as praising it. Many small and large controversies stand as testament to that fact, it must be admitted.

Simultaneously, there is a constant explosion of creativity within the fanbase that is inspired by the object of their affection, ranging from written fiction to custom action figures and everything in between. Nearly anything that never happened canonically but that one wishes to have seen has been represented online. 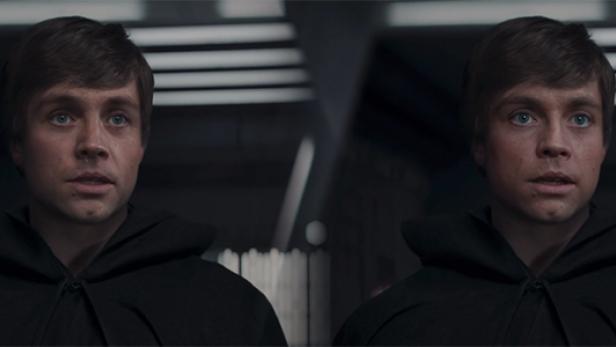 And the latest example, in which a popular Youtuber famous for using facial manipulation technology to tweak the work in recent star wars properties, has reached a dream ending for said Youtuber, in what amounts to the fantasy of every other person who ever expresses themselves about Star Wars.

A recent plotline in “The Mandalorian” saw the appearance of a young Luke Skywalker. The actor who portrayed him – Mark Hamill – no longer being so young, it felt to Industrial Light & Magic to de-age him in order to make for a convincing likeness. Unfortunately, for many the results were less than overwhelming. This follows similar efforts such as the inclusion of Peter Cushing’s Grand Moff Tarkin in a recent film, among others.

It is at this point that we meet Youtube star Shamook. He took it upon himself to make his own attempt at de-aging Hamill with what has come to be known as deepfaking, and in the process racked up nearly 2,000,000 views with effects that many considered an improvement on the storied effect house’s work. This might fairly be called a splash.

Deepfaking amounts to a new name on improved but existing techniques. The term conjures images of artificial intelligence being used to make it appear that a public figure is doing or saying something that they did not, in an attempt to undermine their image, or sometimes to merely enjoy an innocent laugh. Sometimes one face is being put on another with increasingly few telltale signs, other times words are being put in a mouth, or are being made to sound as if spoken by someone intoxicated. 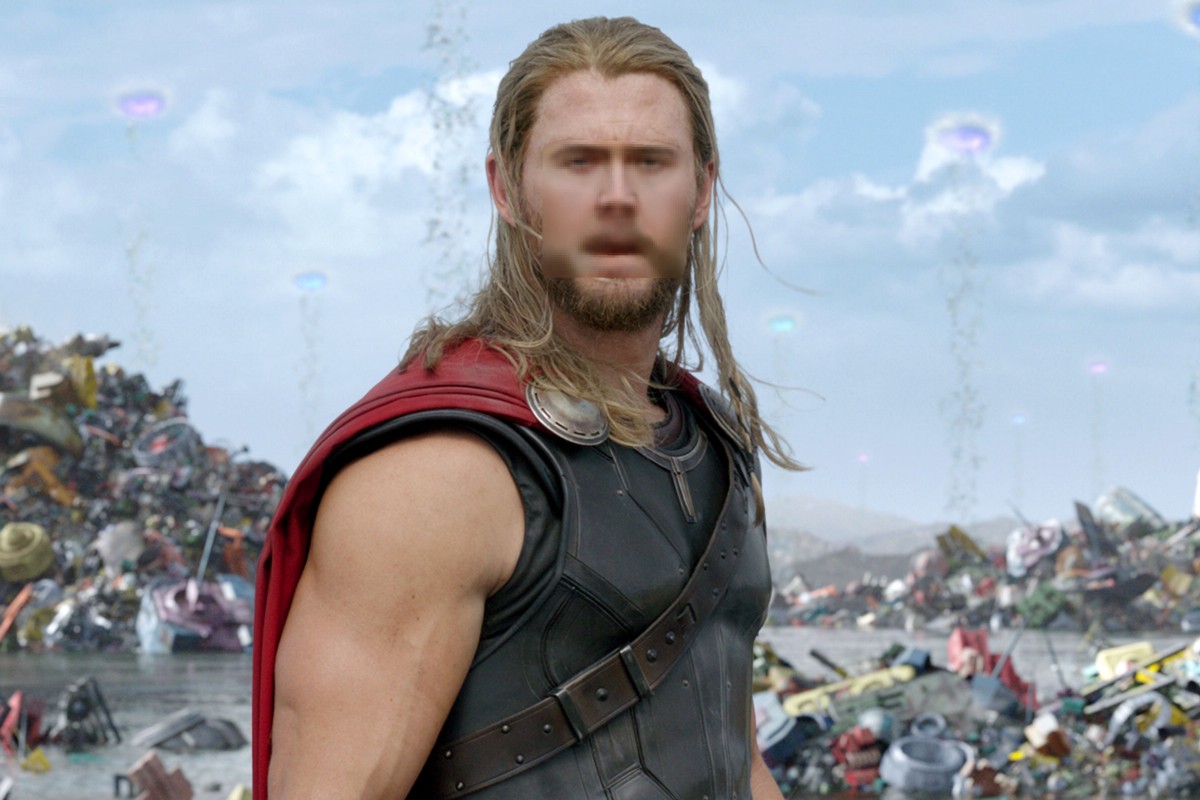 As is often the case, the context goes far to define the techniques and their significance. Done by professionals in an effects house, the same techniques might collectively be called simply creative visual effects work. But uploaded to Youtube, such a video might be instead regarded as a lark.

In this instance the so-called lark made such an impact online that reverberations reached the halls of Lucasfilm and Industrial Lights & Magic, who said in a statement that they had hired the online artist based on his work on “The Mandalorian” and other properties like “The Irishman”, which had likewise been lambasted for the de-aging effects it employed. 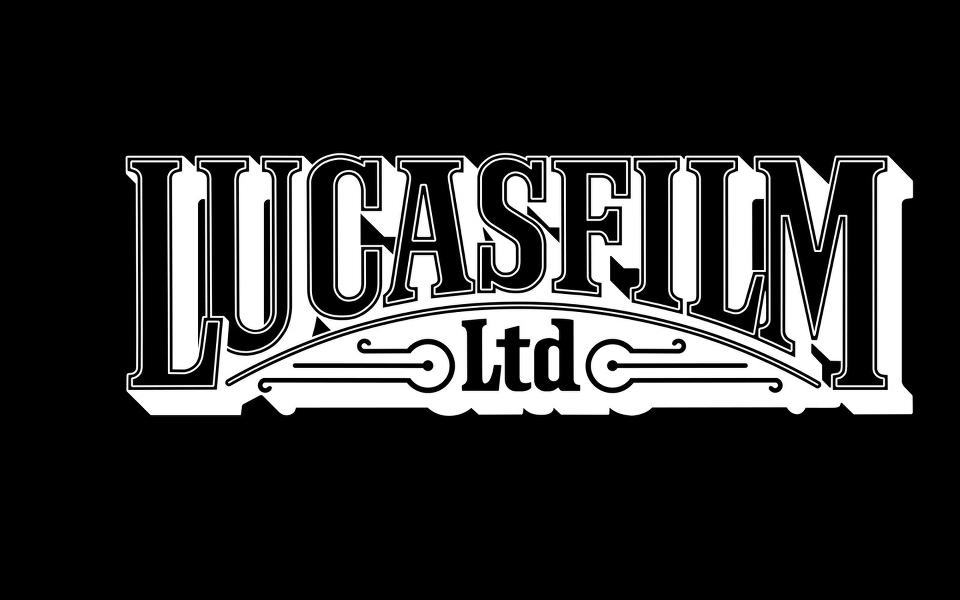 "[Industrial Light and Magic is] always on the lookout for talented artists and have in fact hired the artist that goes by the online persona 'Shamook,'" said a representative of Lucasfilm in a statement to the press. "Over the past several years ILM has been investing in both machine learning and A.I. as a means to produce compelling visual effects work and it's been terrific to see momentum building in this space as the technology advances."