Rapper Eazy-E's Daughter Erin All Grown Up, This Is What She Looks Like Now

Probably one of the best known rap groups of all time is Compton's N.W.A. All of the members of it have lived on in infamy as forefathers of modern rap, and one of the best known of them is Eazy-E. Tragically Eazy-E is no longer with us today, but he is survived by his daughter Erin Wright. Erin has grown up a lot since her father's death and is keeping up her father's legacy both through speaking about his life and through her own musical career.

Born Eric Lynn Wright to parents Richard and Kathie Wright in Compton, CA in 1964. Eric went on to become one of the most prolific rappers of all time both as a solo act and for his role in the group N.W.A. but despite his amazing career his life with through many tumultuous ups and downs. 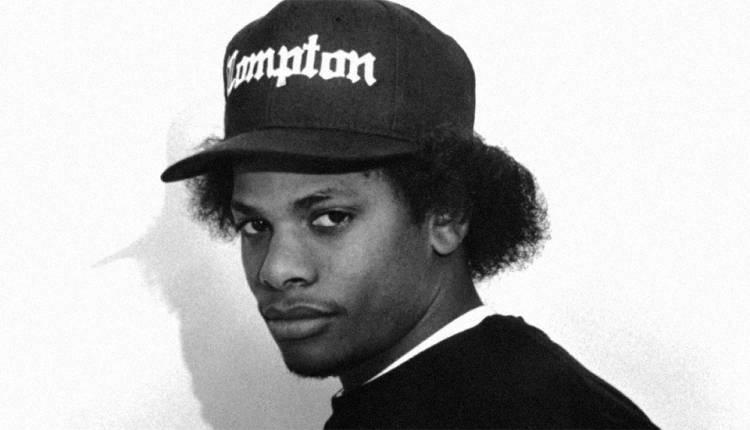 Like all too many American youth growing up in rough neighborhoods, Eric dropped out before graduating high school. He dropped out of school midway through his 10th grade year and began to hustle to survive. Later Eric went back and got his GED, which is a high school diploma equivalent. 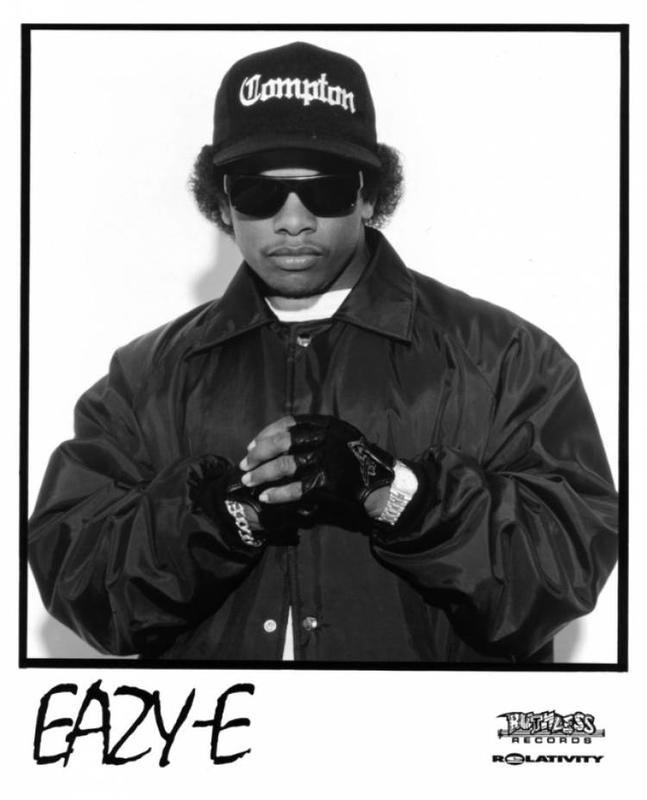 Eric's rap career happened under the stage name of Eazy-E. He began his career before his time in N.W.A. but it was his involvement in this group that brought him to the spotlight, along with other original members Arabian Prince, Dr. Dre, and Ice Cube. 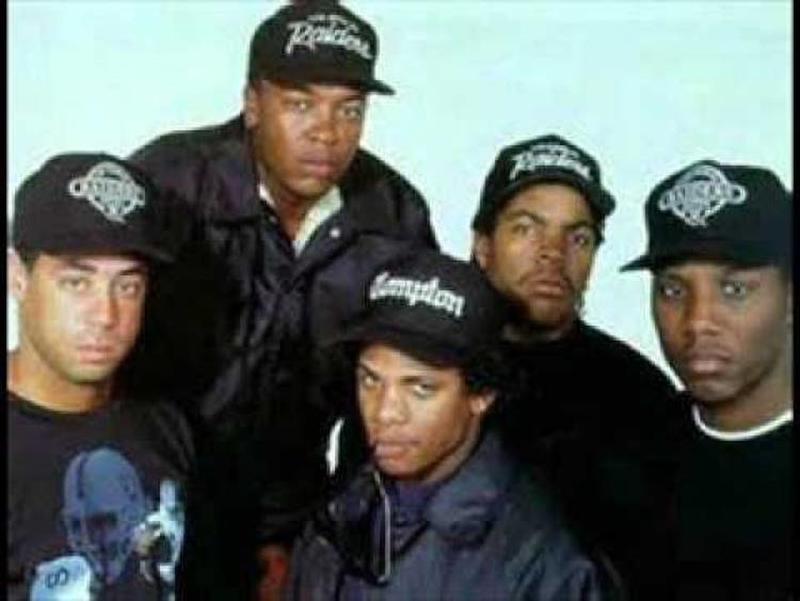 "The Godfather Of Gangsta Rap"

Eazy-E's debut solo album, Eazy-Duz-It, was released in 1998 and was 12 tracks long. The album sold 2.5 million copies and hit number 41 on the Billboard list. This album was the first popularized 'gangsta rap' album to be this successful and gained Eazy-E the title of "The Godfather of Gangsta Rap." 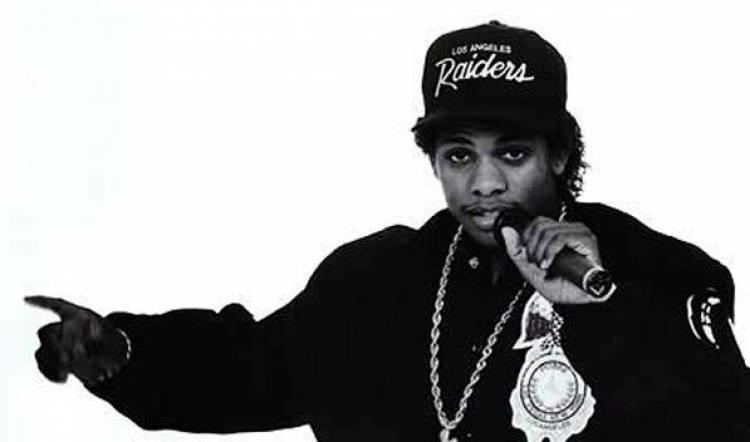 Career As A Drug Dealer

One of the common themes in Eazy-E's rapping is talking about drug culture he has experienced, and his role as a one time drug dealer. Reportedly when he dropped out of school in tenth grade the rapper made enough money to get by dealing drugs, though apparently it was only pot. 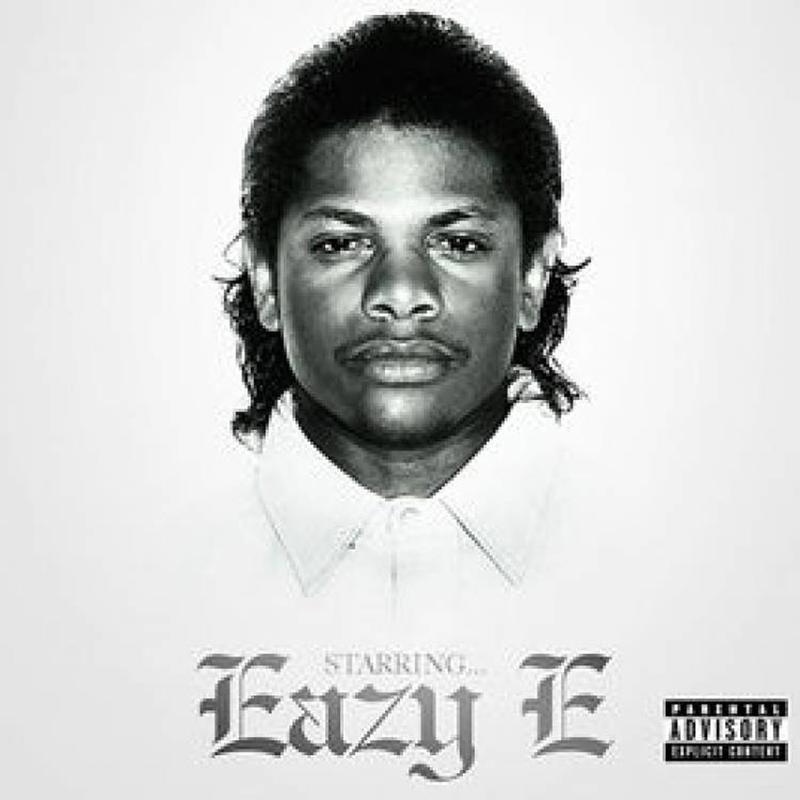 Released in the same year as Eazy-E's solo album, Eazy-Duz-It, N.W.A.'s most popular and controversial album is Straight Outta Compton. This album told the real and difficult truths of life in cities like Compton that weren't popularly discussed in mainstream culture at this time. 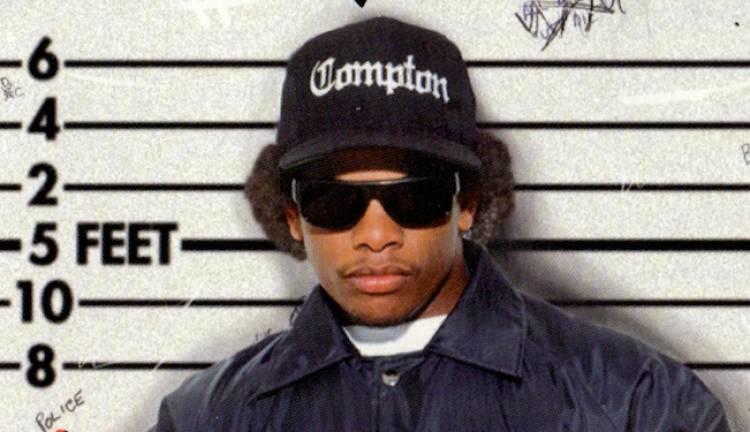 Brought To Light The Underside Of L.A.

Some of the common themes of the album Straight Outta Compton were drugs, sex, violence, and crime. These topics were softly danced around in more lyrical music at the time but the new voice of gangsta rap style music brought this lifestyle and its difficulties to light in a whole new way. 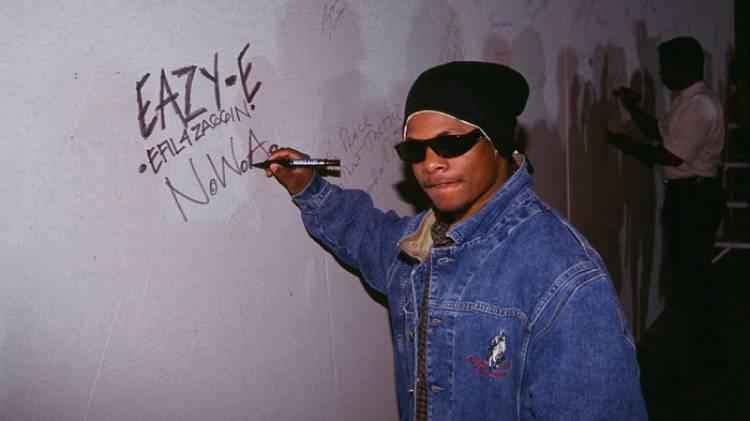 Tragically like too many great musical artists, the lifestyle Eazy-E lead was the cause of his early death at 30 years old. The rapper was diagnosed with AIDS in July of 1994 and after a just under a year long battle Eazy-E passed away from AIDS related complications in March 1995. 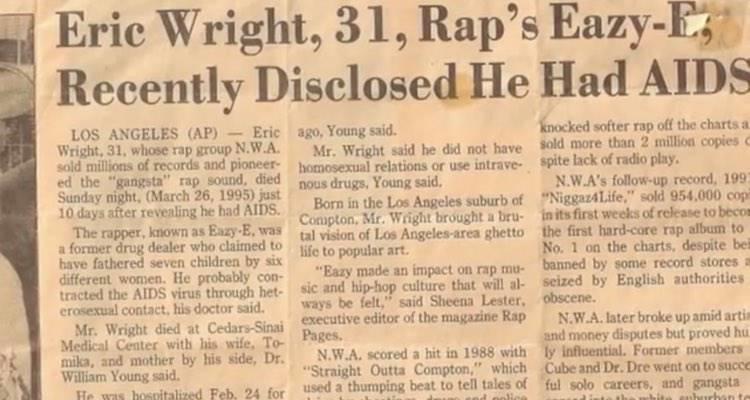 Erin Was Only 4 When Eazy-E Died

Erin Wright was one of Eazy-E's seven children with six different women, he was known as a player. Eazy-E loved all of his children and in his final press statement talked about how he will always love and take care of all of them. 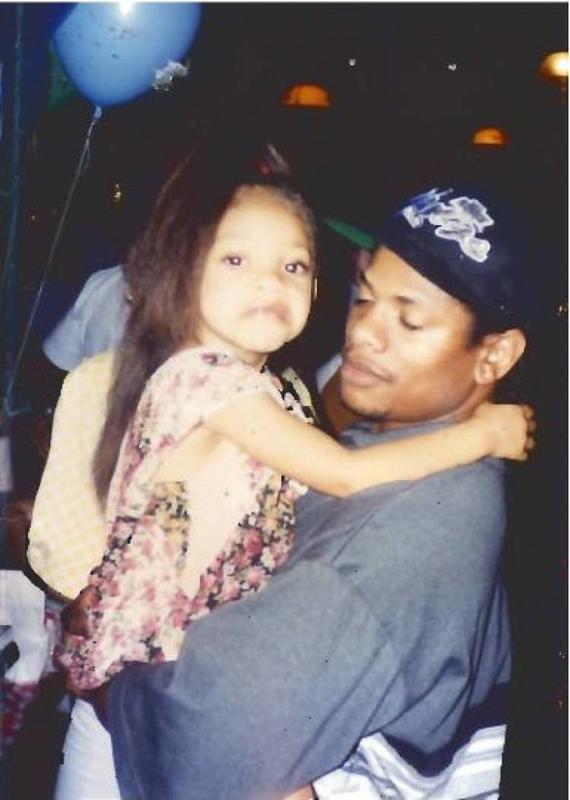 It Is Too Bad Eazy Never Got To See Her Grow

It is always tragic when someone dies before their time, and that is certainly the case for Eazy-E, but not just because of how his prolific career could have continued. He also missed out on seeing his amazing daughter Erin grow up into the woman she is today. 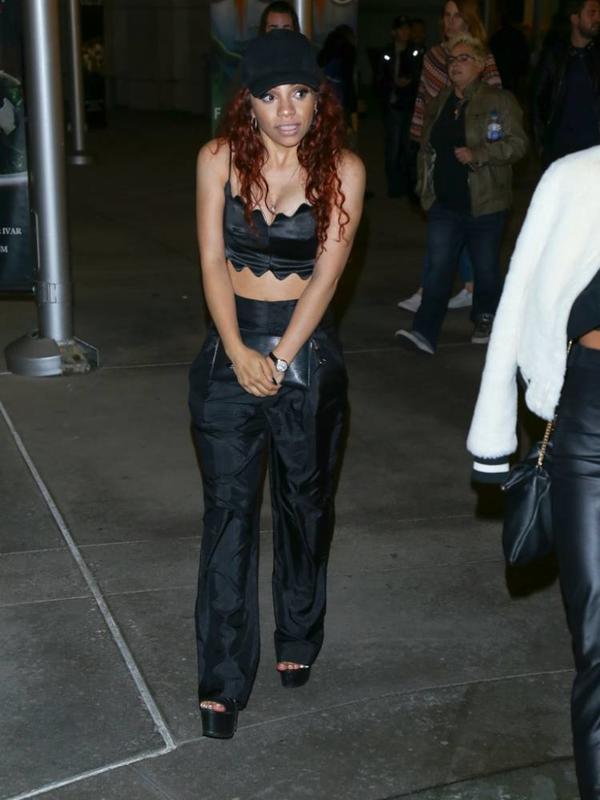 It would have to be a strange feeling to see a movie that features someone playing your deceased father, especially when you got so little time with him yourself. Thankfully for Erin she loved actor Jason Mitchell's portrayal of her father saying that she remembered him just like Jason portrayed him.

The Upcoming Documentary About Eazy-E

On the tails of the huge hit movie Straight Outta Compton, Erin is crowdfunding to raise money to release a documentary more specifically just about the life of her father, Eazy-E. This movie will be produced by Erin and her mother Tracy. 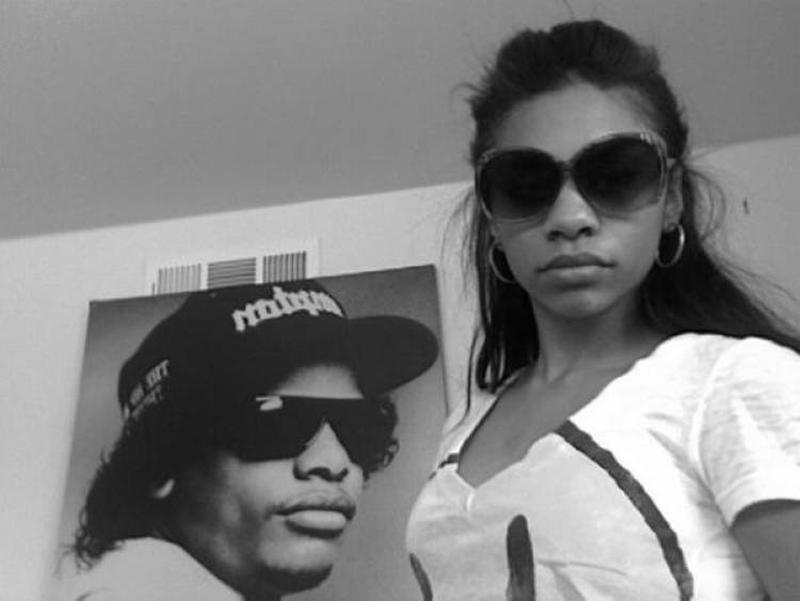 Erin Is A Musician In Her Own Right

Erin has recently released a buzz single of her own. The track was produced by media giant Sony Digital, a company that is known for its work with hugely successful rappers such as Future, Drake, 2 Chainz, Kanye West, and almost countless others. 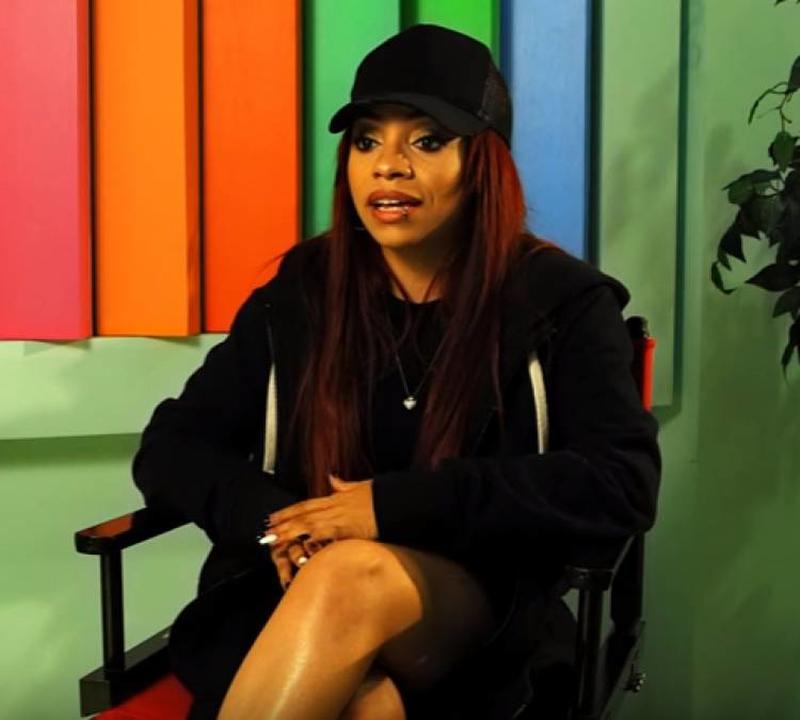 Mirroring Of Her Father's Style 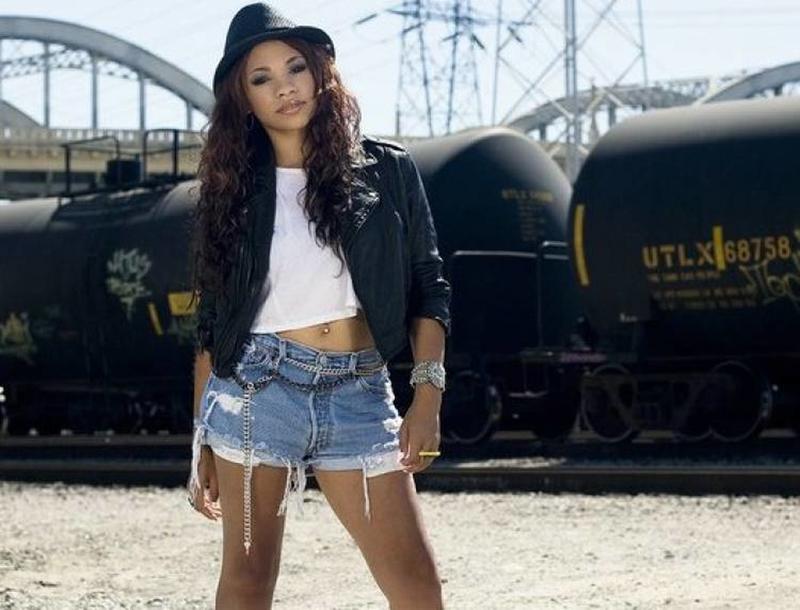 What Is Coming Up For Erin

It sounds like Erin has a lot of big and exciting moves coming up in her career over the next coming year or so. Hopefully Erin and her mother are able to raise funding for this documentary on Eazy-E because a personal insight into his life would be amazing for his fans. 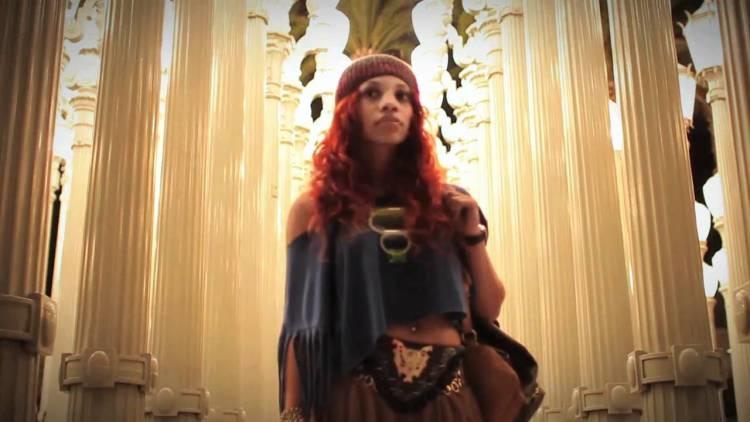