The Following Revelation Could Make Mexico a World Power

An Italian company has made a startling discovery in the last few months. If everything works out as it should, and it appears to be going great, the amount of money and power that could be flowing into Mexico, could make the poor country into a world power. Naturally, as with most similar stories these days, this story involved oil - the "black gold" as some may like to call it. Entire regions have been transformed by this chemical, and Mexico could be affected in the same way. 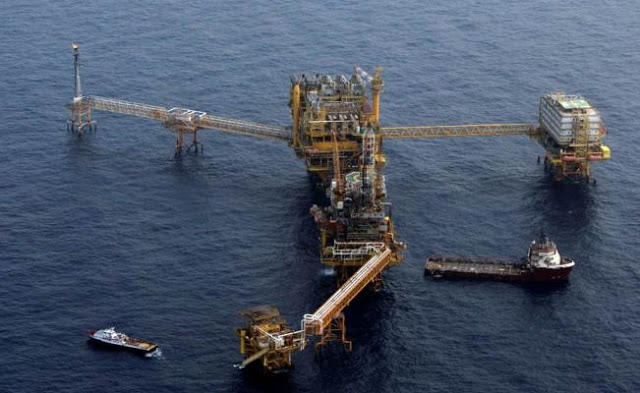 What the Italians Found in Mexico

The whole research began with an Italian company, called ENI, who recently had a bombastic announcement: they had found a huge oil field in the sea, an oil field whose dimensions still couldn't be properly calculated, due to its size. 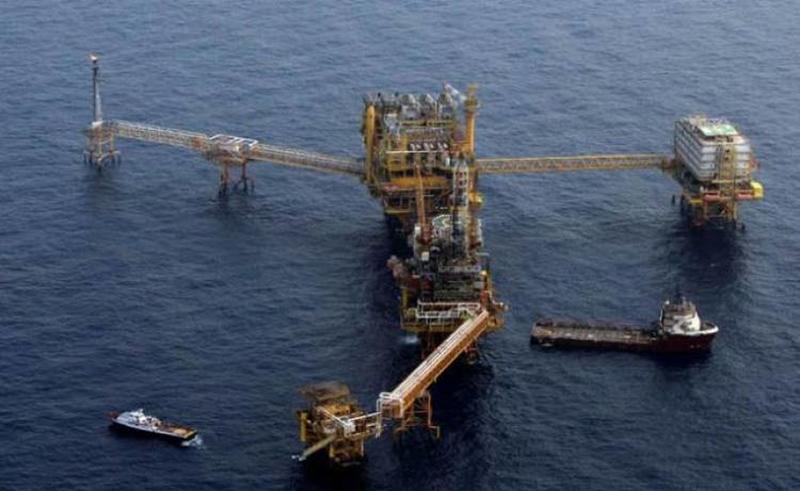 It Could be the Largest Reservoir in America

According to preliminary stats, the oil field could be one of the largest in the entire Americas, including the North and the South. The amount of money this could bring Mexico could make the devastated country into a first world nation. 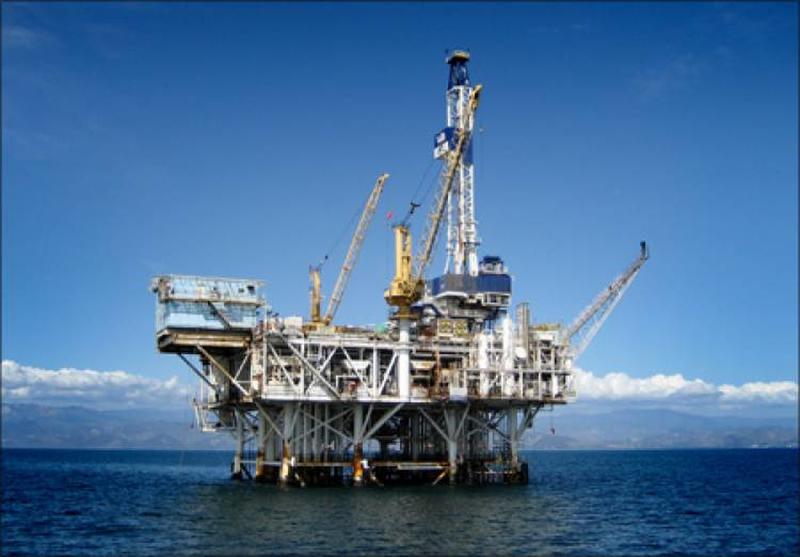 This Could Solve all of Mexico's Economic Problems

According to the leading experts, an opportunity like this, if properly handled (remember, Mexico has a large problem with corruption), this fix all of Mexico's economic problems, and possibly even halt the emigration of Mexican people into the US. 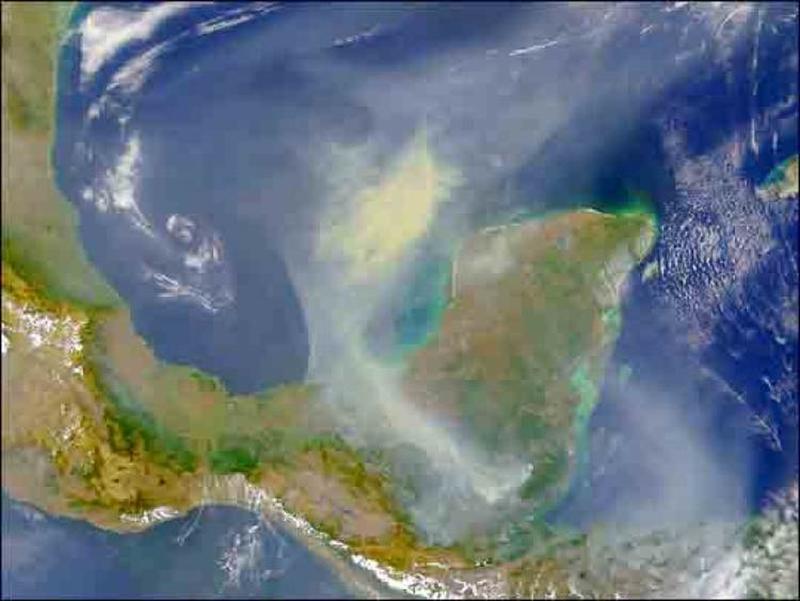 The Oil Field is Called "Amoca-2"

The company EIN, the one who founded this rich oil resource, has called the well "Amoca-2," due to the region where it was found. The well is found in the state of Campeche, which is located around 200 km west of the city of Camren. 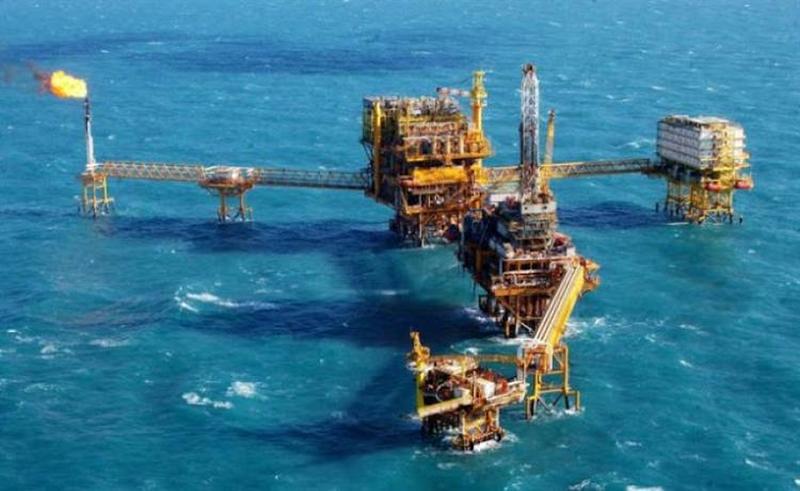 The Drilling Was Complicated

This was no easy operation for the experienced drilling company. The problem was in the shallow depth of the drilling location, which was only 25 meters. The Italian company had more experience with deep drilling of locations with a 3,500 meters depth. 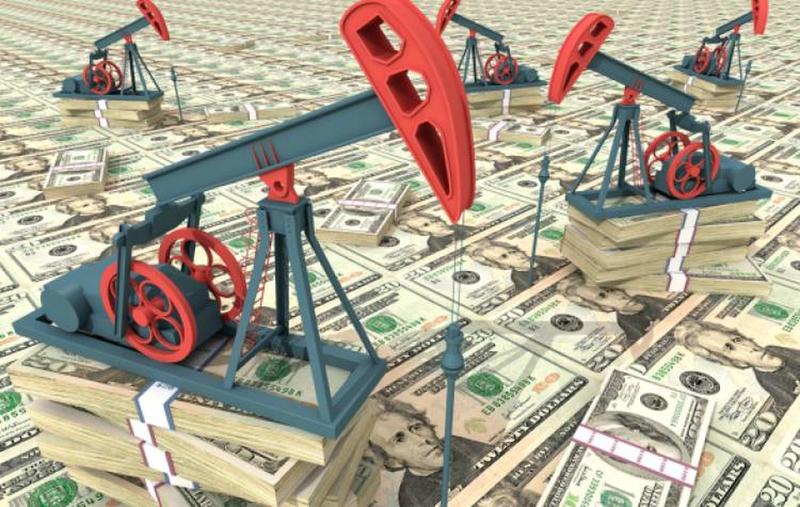 The Oil is of Higher Quality

One of the other great aspects of the oil that was found in Mexico, it is that is of a much higher quality than the oil found in other regions around the world. This could mean that the oil drilled from there could get a higher price on the markets. 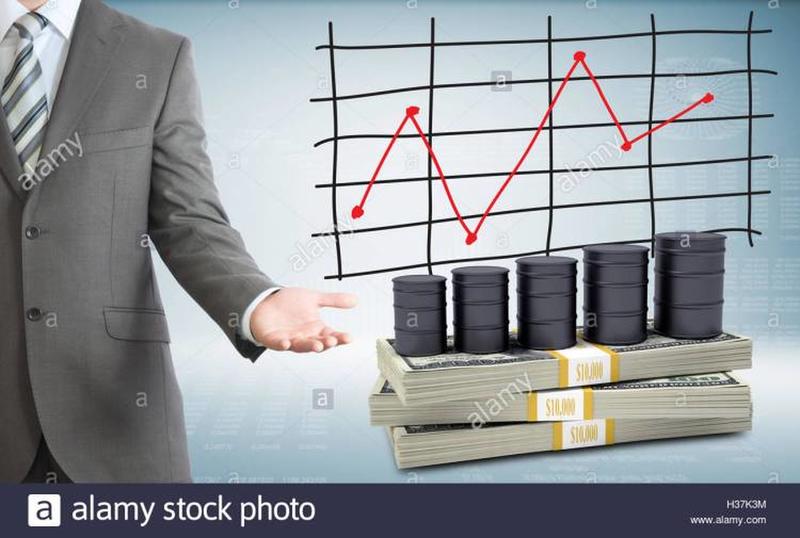 The Good Days Are Coming

Since this is such a great opportunity for Mexico, we all hope it will turn out for the best. It is well known that Mexico's economy needs a good boosting, and this could have a positive effect for all the other countries in North and South America. 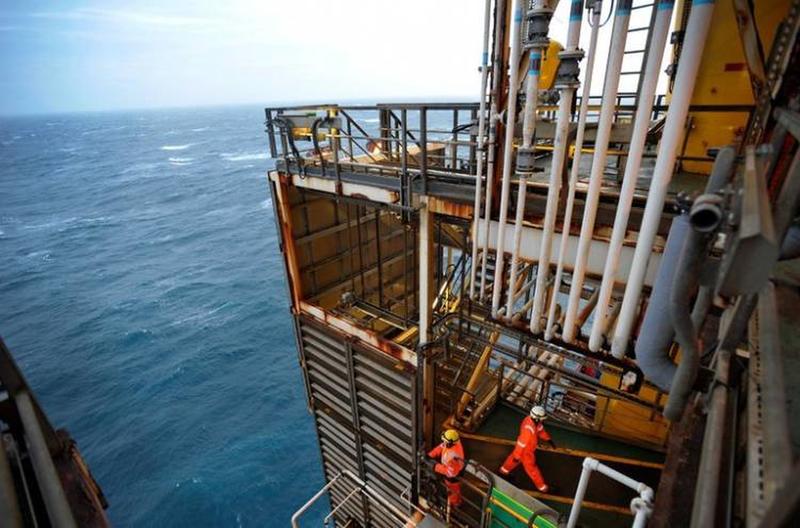 Operations Are Planned for 2019

According to ENI, they will submit an accelerated and phased development plan in 2017, where they would be targeting an early preliminary production of 30,000 to 50,000 b/d of oil per day, with the start of operations in 2019. Some test production could occur in 2018.

There are different drilling and mining areas throughout Mexico, and the area where this oil reserve was found, called Area 1, is held 100% by the ENI company. They do have competition from other companies, such as the British Premier oil company. 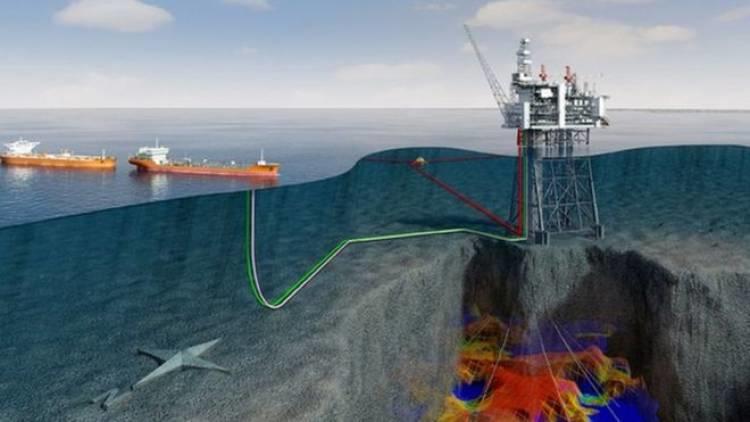 A Small British Company is Also Drilling in Mexico

ENI is not alone in this lucrative endeavor. There is also the British company "Premier Oil", whose shares have skyrocketed 30% after it found a huge new supply off the coast of Mexico. This could be an even greater opportunity.

Zama-1 Could Produce Over 1 Billion Barrels

Premier is a small company, but the output they can expect from this oil field is huge. Some say the field could produce up to 1 billion oil barrels and is called Zarma-1. There are also three other companies taking part in drilling efforts throughout Mexico. 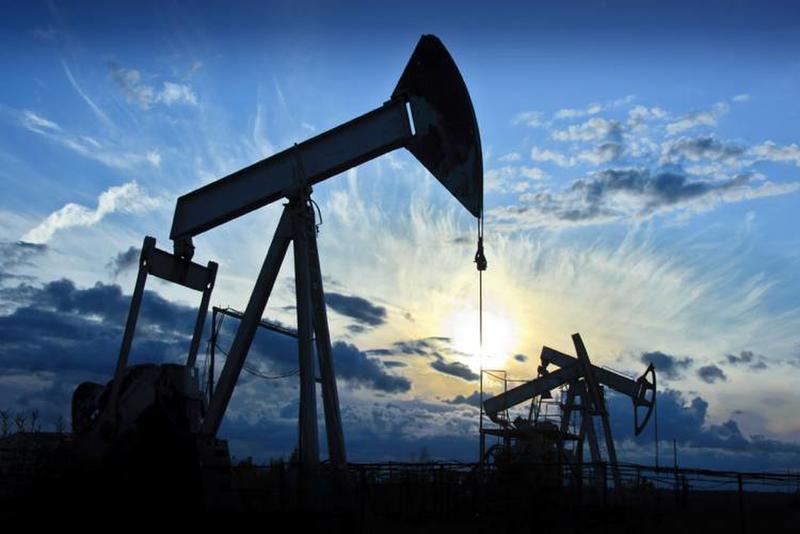 The Project is Jointly Owned by Talos Energy

Since these energy and drilling projects are extremely expensive, even for the oil-rich companies, Premier Oil was joined in this drilling and discovery effort by another large corporation - Talos Energy. The other company to join is Sierra Oil and Gas. 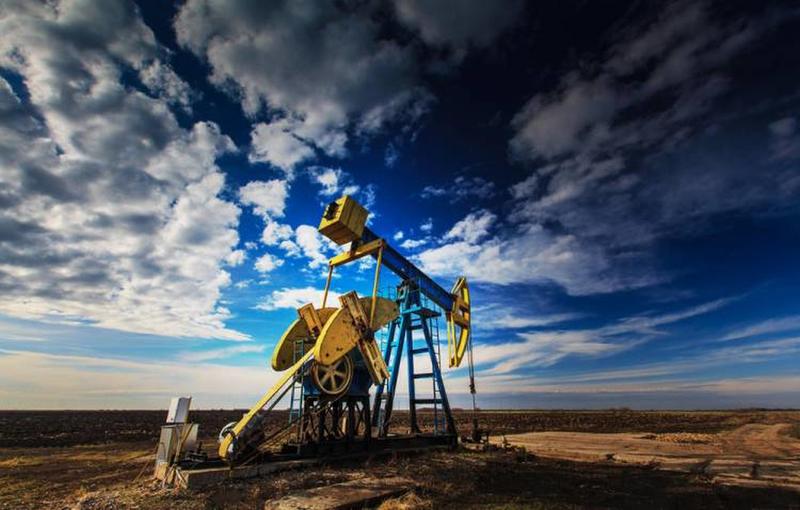 This Was Known as a "Wildcat" Drill

These kinds of expeditionary drills are known as "wildcat" drills, since they are highly speculative, and the companies doing them have no idea how or when they are going to strike "gold." It turned out it was worth it for them - this time. 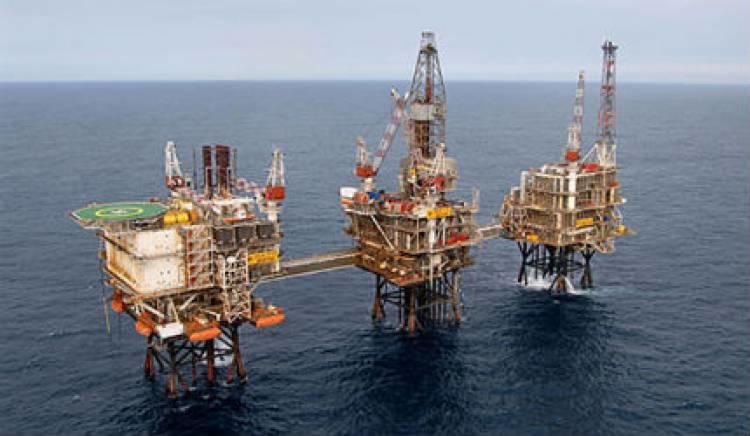 Zama Is One of the Largest Shallow-Water Fields

According to Pablo Medina, an analyst at industry consultancy Wood Mackenzie, he said that "The Zama discovery by Talos is the most important achievement so far of the Mexico's Energy Reform. " This is indeed great news for Mexico's economy. 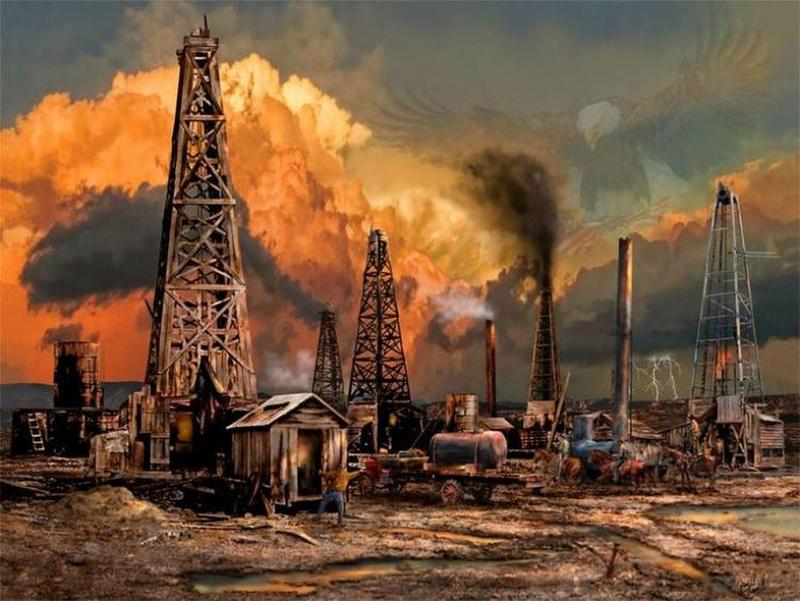