Tommy Lee Says His Son Knocked Him Out During Explosive Fight

According to a new report, it appears that Tommy Lee got into an altercation with his son, 21-year old Brandon. The fight happened after Tommy posted photos of Pamela Anderson, Brandon's mother. Brandon asked his father to take down the photos, but Tommy declined, after which Brandon challenged him to a fight. He managed to knock out his father, after which medics had to intervene. Brandon says he attacked his father in self-defense. Police are still investigating the matter. 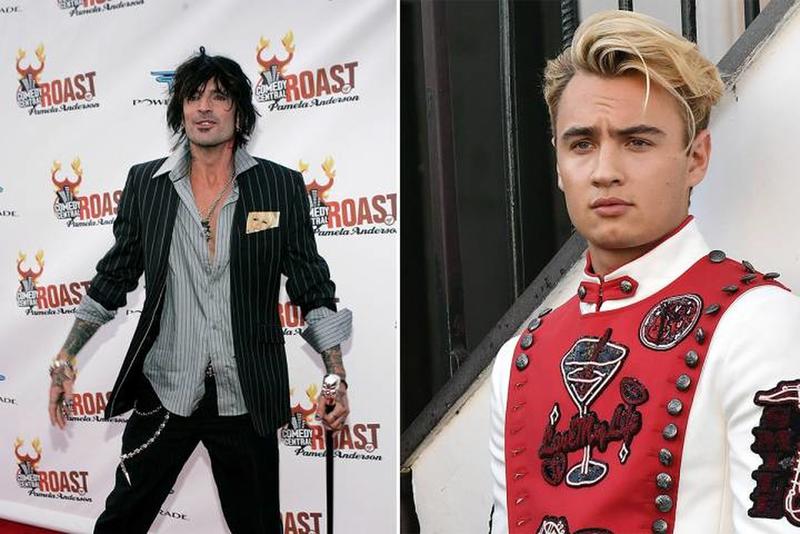 According to an exclusive report published on TMZ, Tommy Lee's son lost control while staying at his father's house, and he barged into his bedroom. The son then challenged his father to a fight, eventually managing to knock him out. 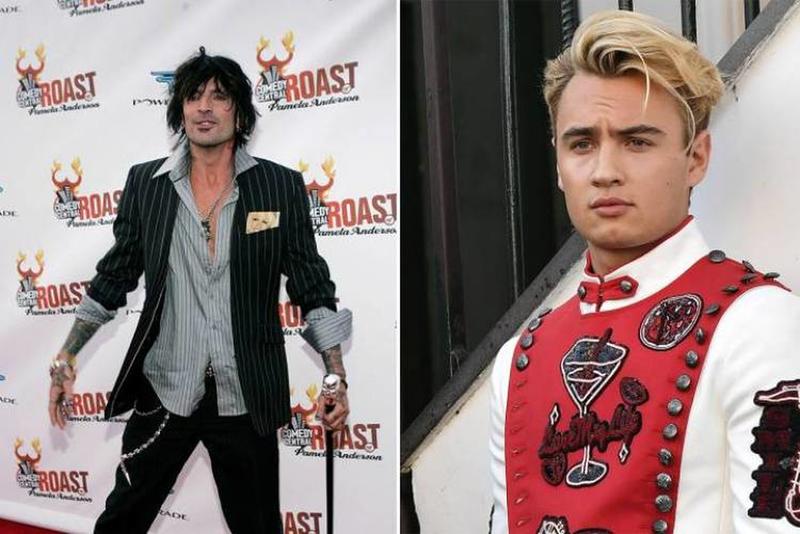 The above photo was published online, showing the extent of the injury Tommy Lee suffered after being attacked by his own son. It appears Brandon (Tommy Lee's son) got angry at his dad for posting funny pictures of his mother, Pamela Anderson. 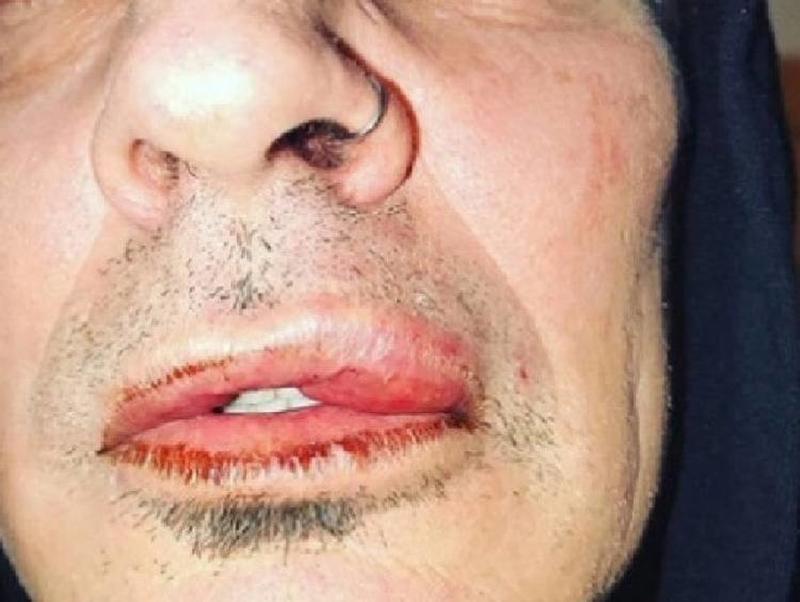 His Fiancé Thought He Was Dead

After Tommy Lee got knocked out, his fiancé panicked, and she tried to help him out while he was lying on the ground. Since he was unconscious, she thought that he may be dead, which surely made her panic even more. 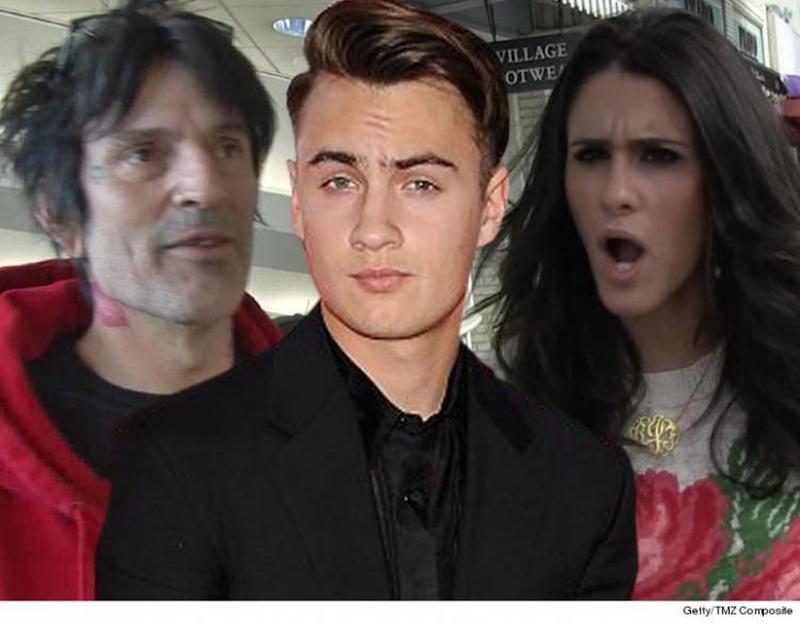 One source claims that Tommy Lee's son, Brandon, may have become angry after his father posted several photos of his mother, Pamela Anderson. In the photos, Pamela was making funny faces, and Brandon felt that Tommy has disrespected his mother. 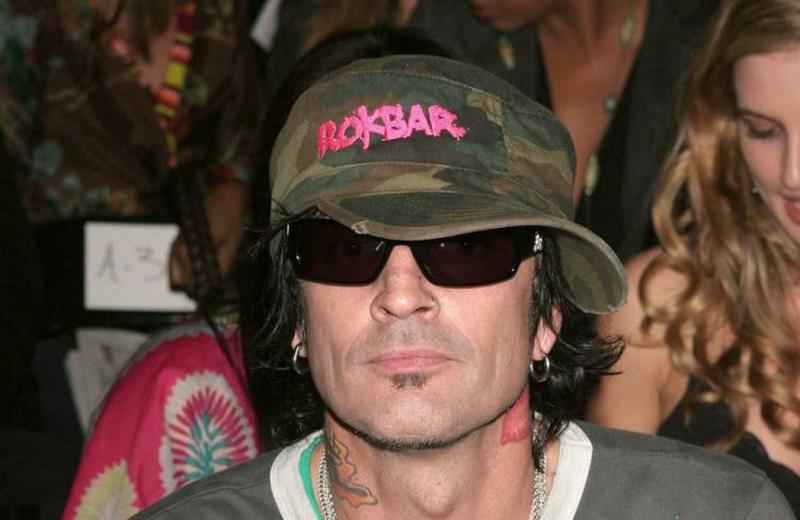 Brandon Texted Tommy to Take Down the Photos 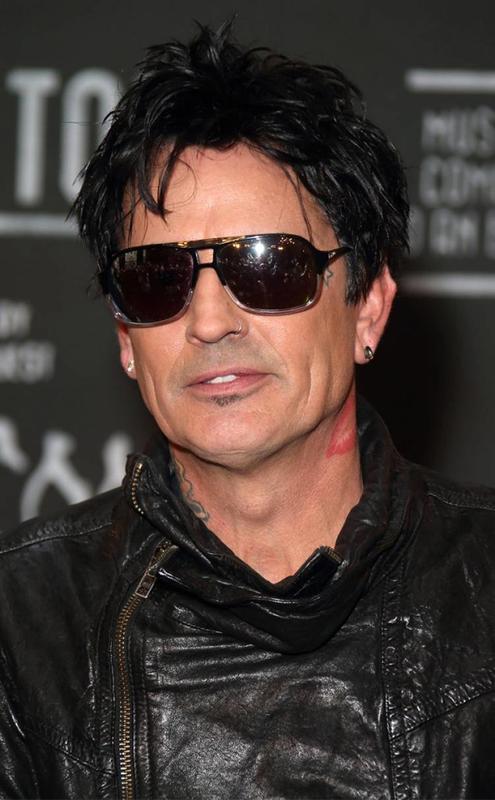 Instead of taking down the funny pictures of Pamela Anderson, it appears that Tommy sent messages back at Brandon, asking his why is he upset from the photos, but he isn't upset from the amount of abuse Pamela has caused him. 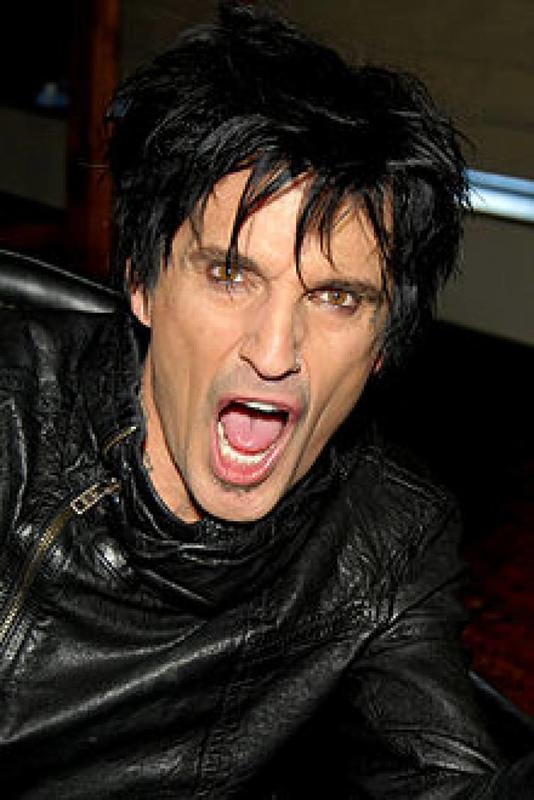 That's When Brandon Attacked Him

After Brandon saw the message from his father, asking him why isn't he angry from his mother's abuse, he decided to go into his father's bedroom, and get into a fight with him. At first, Tommy refused, and he told Brandon to get out of the room. 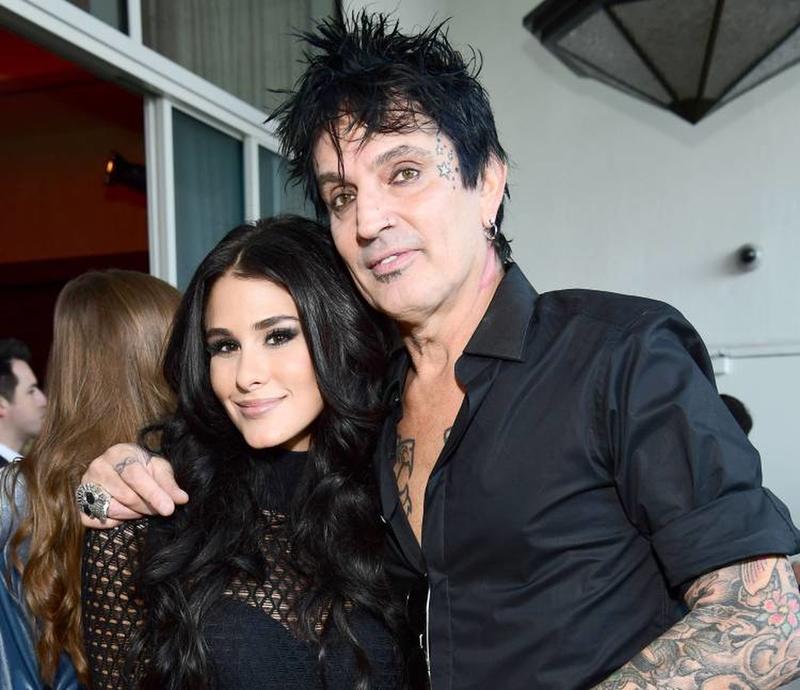 He Got Sucked Punched After Asking Brandon to Leave the Room

After Brandon was finished yelling at him, Tommy Lee got out of his bed and went to the door in order to make Brandon leave the room. At that point the source says that Brandon decided to sucker punch his own dad, knocking him out cold. 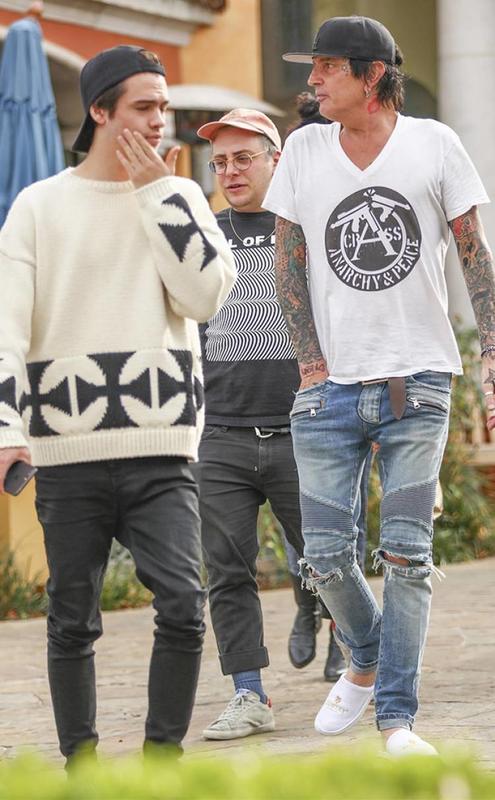 He Was Unconscious for Several Minutes

After getting hit in the head and falling down on the floor, the source says that Tommy Lee stayed unconscious for several minutes. That was enough time to scare his fiancé into thinking that the worst may have happened - that he is dead. 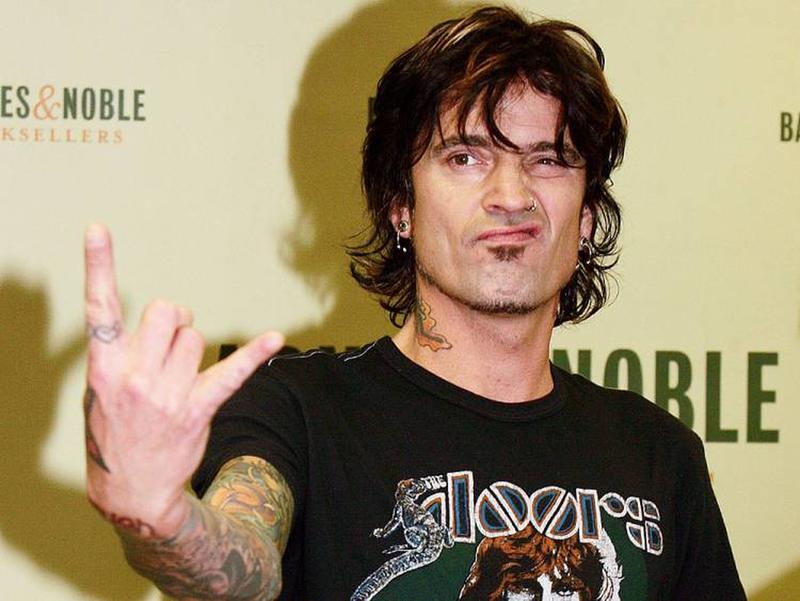 Brandon Pulled Out His Phone to Film the Encounter

Another weird thing that happened that day, is that after punching his dad and knocking him out, Brandon decided to pull out his phone, and he started filming. It is not known what was the motivation behind filming his unconscious dad. 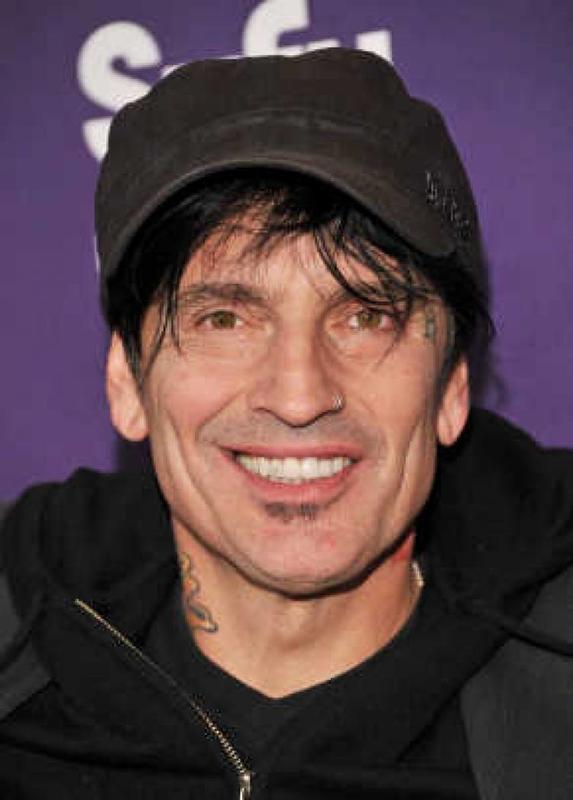 A Source Close to Brandon Says Tommy Was Drunk

According to a different source (who has a different story and is close to Brandon), Tommy Lee was drunk before the encounter. However, TMZ reports that Tommy had only one glass of wine during dinner - which is not enough to get anyone drunk. 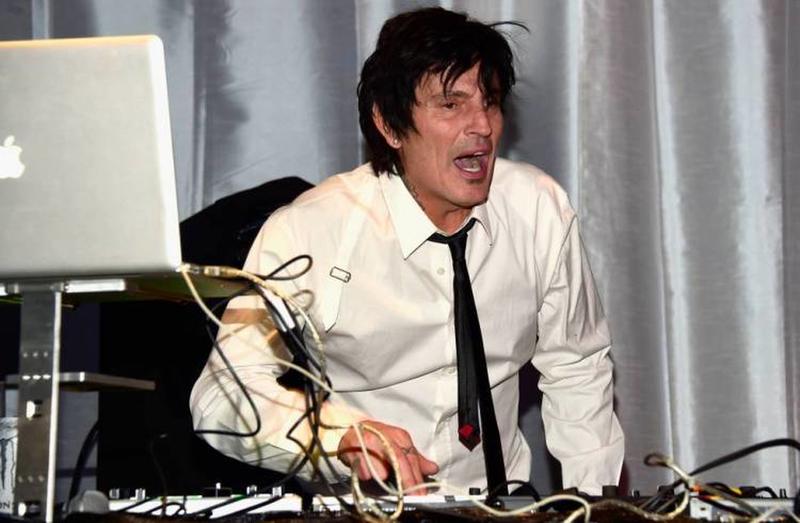 Brandon Says Tommy Came After Him

According to Brandon, Tommy Lee came after him in an aggressive manner, and he had to punch his dad in self-defense. At this point, it is not known which side of the event is true, although a later investigation by police may yield more information. 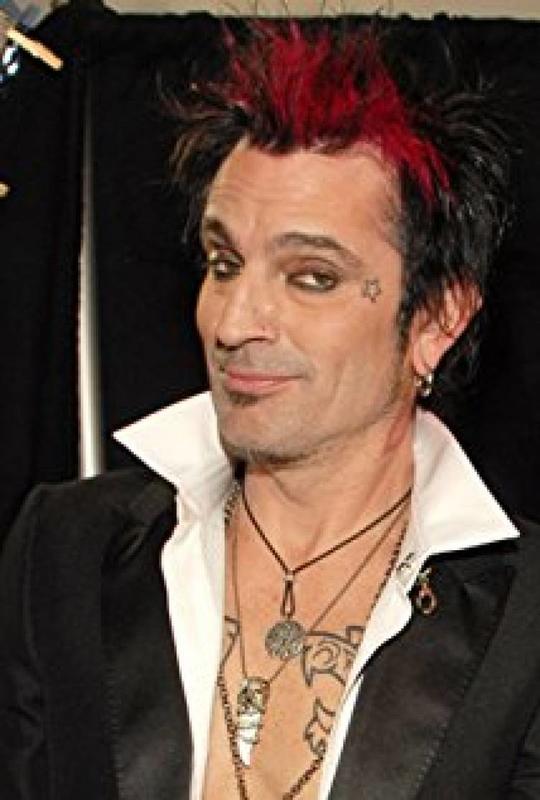 According to the medics who arrived at the scene to take Tommy Lee to the ER, apart from being punched and knocked out, Tommy also suffered a concussion. While that is not a serious issue, it could be fatal in different circumstances. 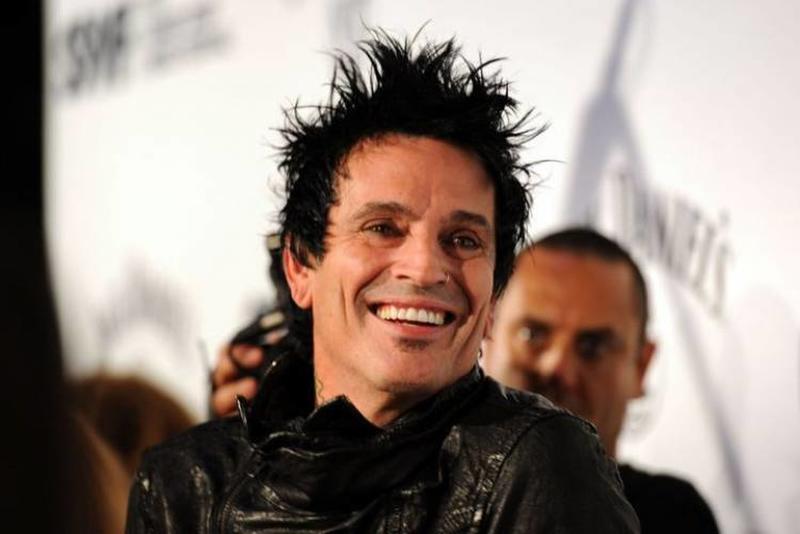 Tommy Filed a Police Report Against His Son

After this whole endeavor was finished and he got released from the hospital, Tommy decided to contact the police and file a report. The report has been filed against his son. It will be interesting what the police investigation finds out in the end. 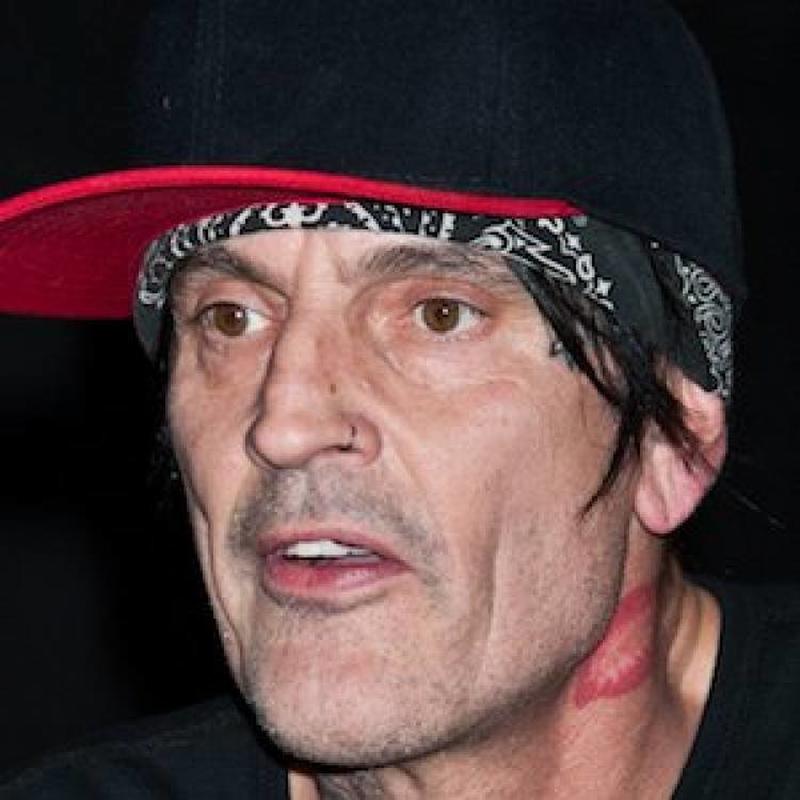 After the event was finished, Brandon decided to speak to the media to tell his side of the story. He said, "I'm devastated at the events of the last several days that have been a result of my father's alcoholism. I've worked tirelessly organizing an intervention and it's incredibly upsetting that it never came to fruition." 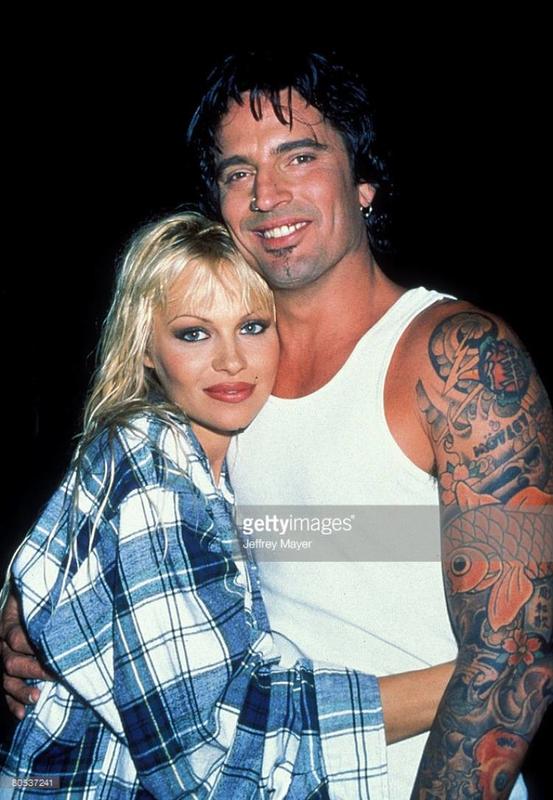