The story of Dinka the Dog is quite an emotional one. It seems that Dinka was abandoned by its owners years ago, which is why people of the nearby areas of Rostov-on-Don (a city in the Southern part of Russia) have started to care of her, and her puppies. A viral video emerged today that shows Dinka running after Dilyara Nosova, a woman who people first thought was Dinka's owner, but later on, it was confirmed that DIlyara was just feeding Dinka, and did not abandon her. 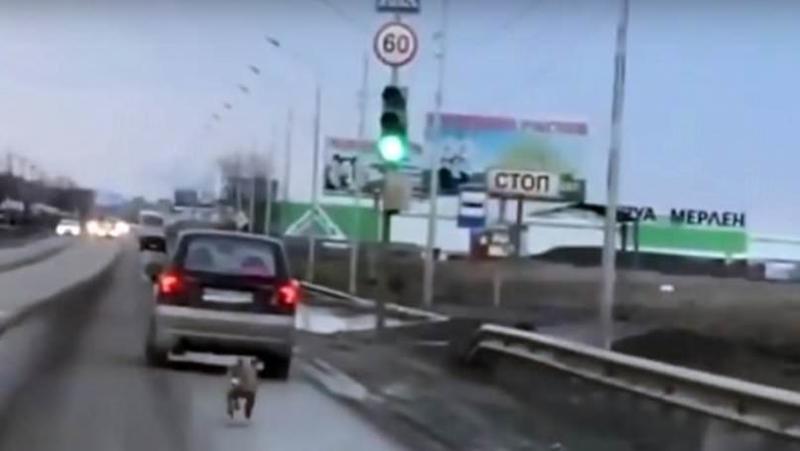 There is a video that emerged today and is becoming viral in Russia, that shows a lonely dog called Dinka, chasing after its owner. It seems that the owner may have forgotten their dog before embarking home with their SUV. 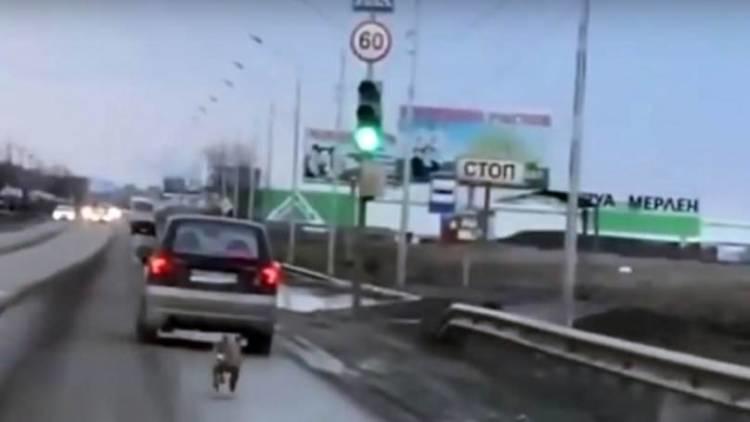 The Dog Ran for Miles after its Owners

The video shows Dinka running for literally miles after its owner, who have left it behind. The video is so heartbreaking, that it has already won the hearts of millions of people in Russia, many of whom tried to save the dog upon hearing the news. 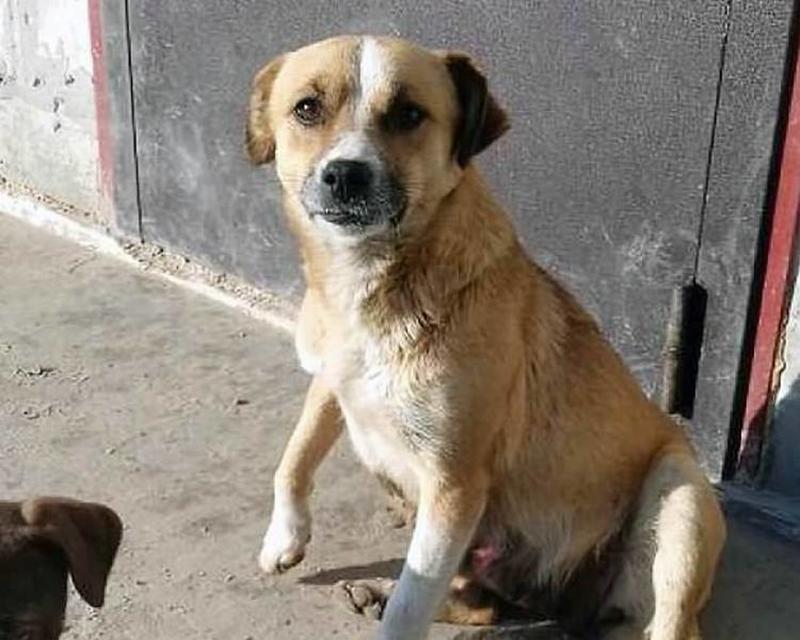 The Driver Denies Being Dinka's Owner

The story of Dinka the Dog is not just heartbreaking when you see her running after the car, but it also has a big twist. Media in Russia have found the driver of the SUV, and the driver claims that they are not the owner of the dog. 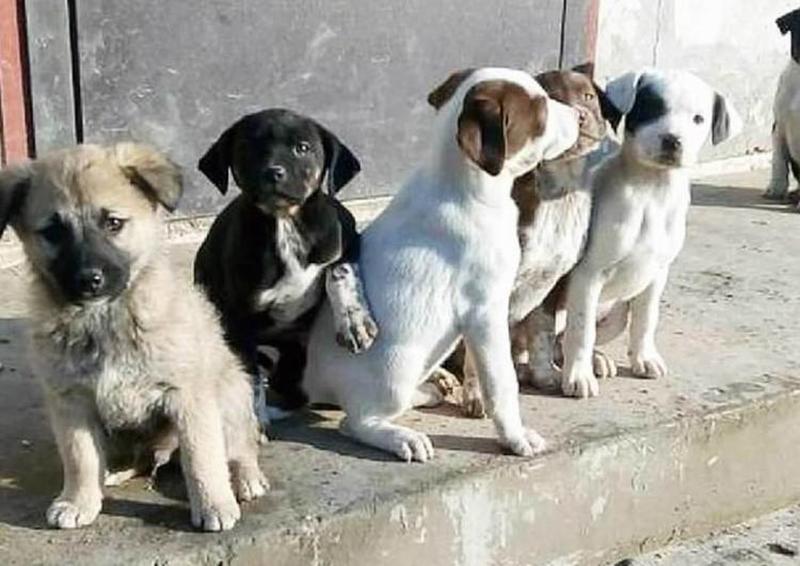 Dinka Could be a Stray Who Runs after Cars

According to the driver of the vehicle depicted in the viral video, Dinka is just a stray dog who sometimes follows people and cars who have tried to feed her. They claim that there is nothing more or controversial to the story of this stray dog. 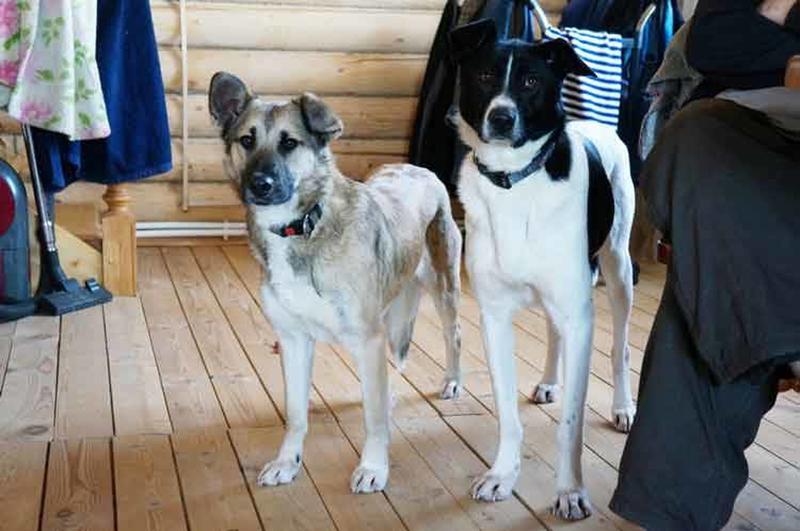 Dinka is from Rostov-On-Don

The story of Dinka is not happening in Moscow or St. Petersburg - the two largest and most well-known Russian cities. This story is from Rostov-on-Don, a smaller port city, located in the Southern parts of Russia, close to Turkey. 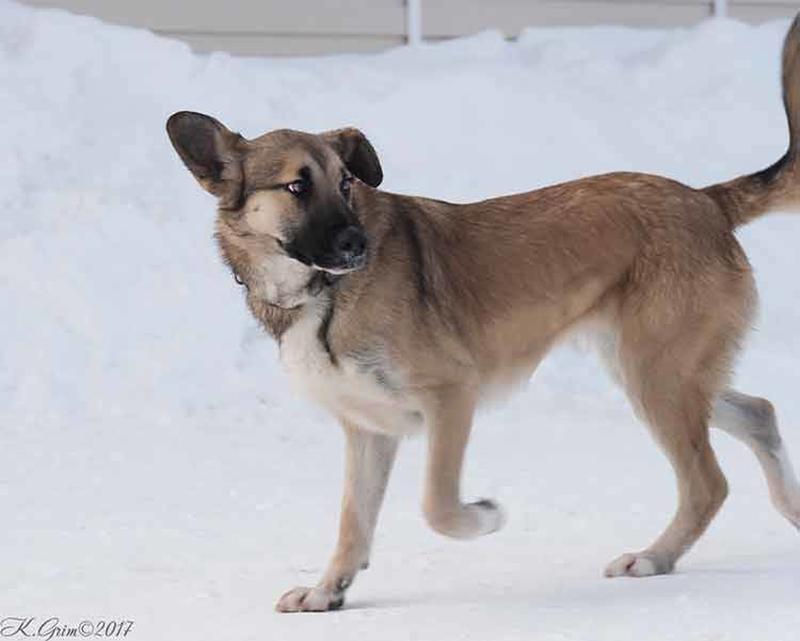 She Risks Her Life Every Day

The viral video of Dinka shows the dog risking its life, by running on a busy street, in between cars - some of which are traveling at high speed. Given how old the dog is, it is a miracle that she has survived until the now, given the conditions of her environment. 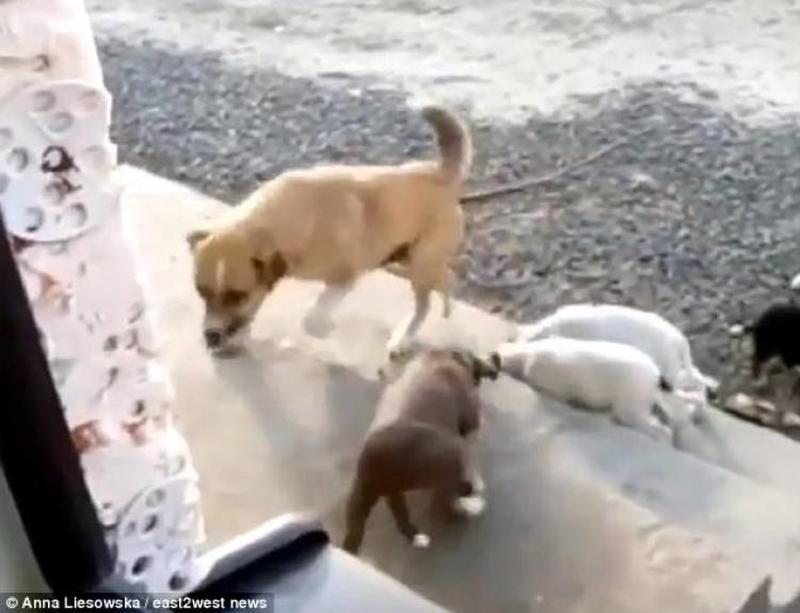 There Are Reports of Dumped Pets

This whole situation in Russia is becoming quite controversial, given that some people are beginning to speak about the hidden problem - owners dumping their pets on the streets, living them trying to survive on a day-by-day basis. 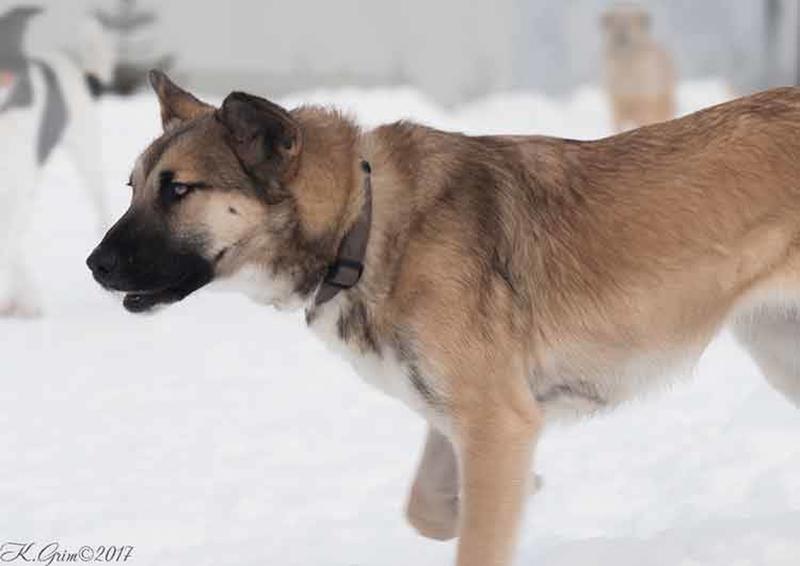 Some People Want to Change the Situation

There has been an outcry of people, both in Russia and abroad, who are requesting a change to the living conditions of the pets abandoned on the streets. The pets should either be kept in a shelter, or the owners should be fined for endangering the lives of their pets. 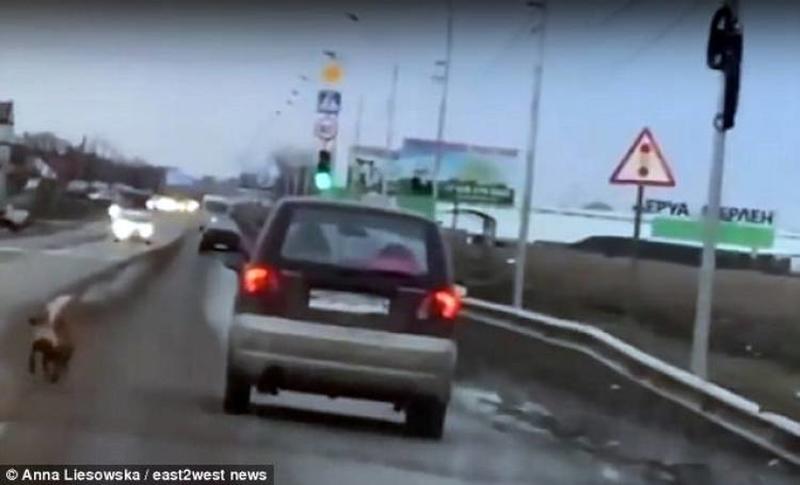 According to a social media poster called Maria, "I've seen the people who took their dog close to the wood and abandoned it there." Given how often this occurs, it is no wonder that there are many people who have seen situations like this. 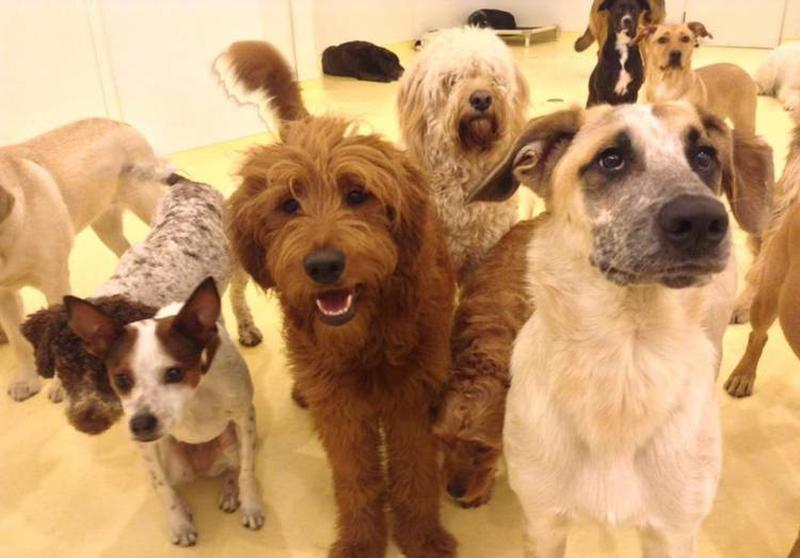 The Roads Are so Bad; the Owners Can't Escape Quickly Enough

According to the same social media poster, Maria, some of the roads in Russia are so bad, that the owners can't escape their pets soon enough after dumping them. That is what causes situations like the one with Dinky the dog. 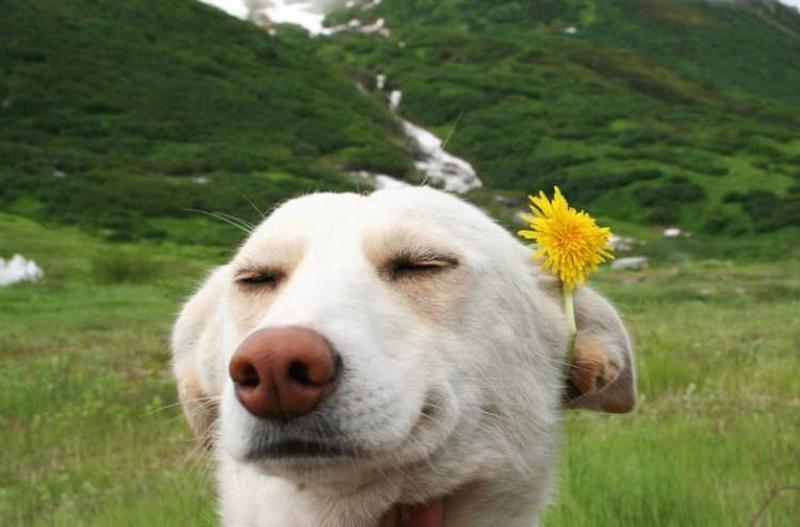 "She Jumped in Front of the Car"

Maria continued the post by saying "'She even begged to be picked up again. She jumped in front of the car. So they stopped, waiting until she went away and kept going." It seems that the car had to wait at the stoplights, which is when the dog jumped in front of it. 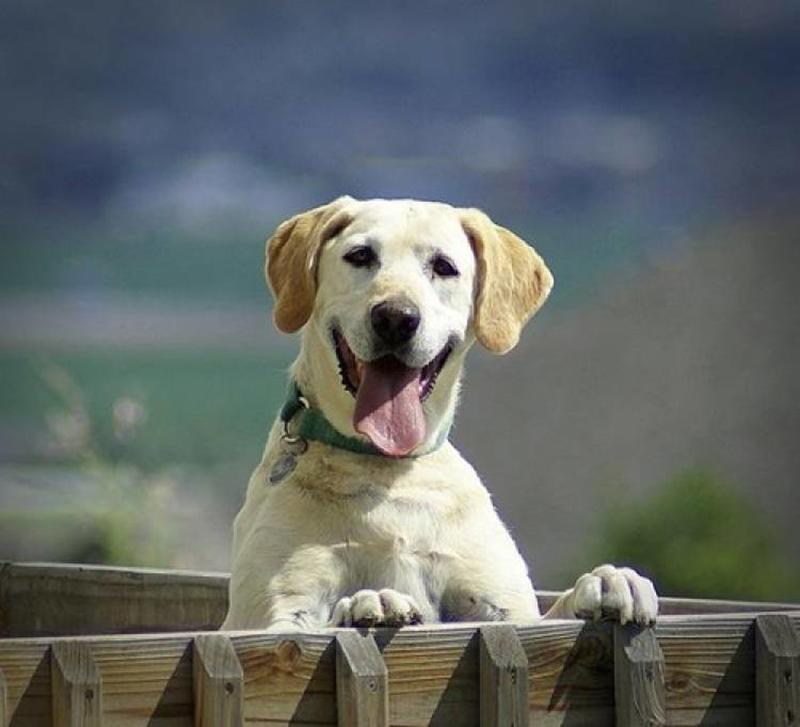 According to various online sources, the owner of Dinka is Dilyara Nosova. However, Dilyara wasn't hiding - she has come forward to say that the dog is a previously-abandoned stray (not abandoned by Dilyara) and that she is not responsible for the homeless dog. 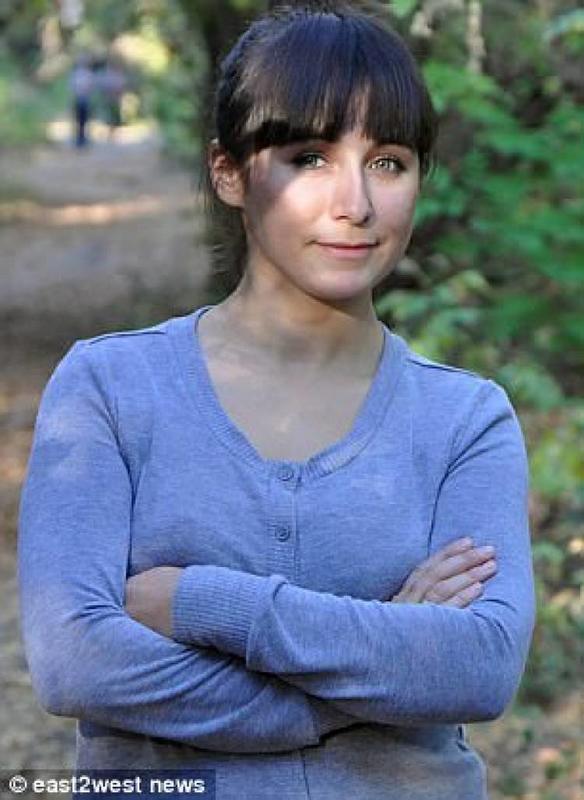 Dilyara continued her interview, by saying that she regularly feeds Dinka, along with other stray dogs, which is why perhaps the dog formed such a strong emotional bond with her, and thus started to run after her car when she tried to leave. 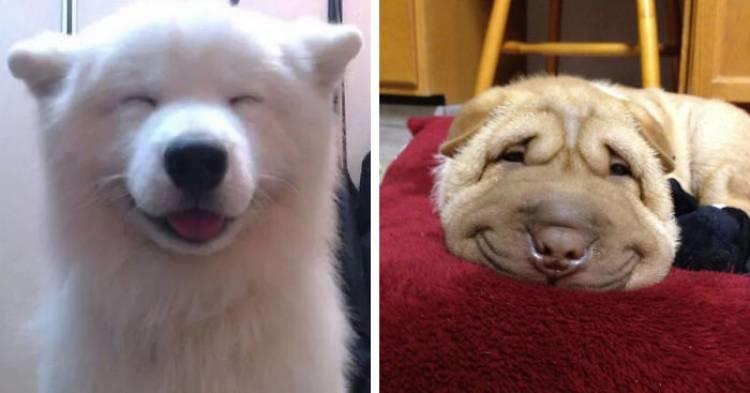 Dinka Lives outside a Communal Building

It seems that there are other people besides Dilyara that are feeding and helping Dinka survive. That's because the dog lives near a communal building - a large type of Soviet-build apartment block, where dozens of families live together. 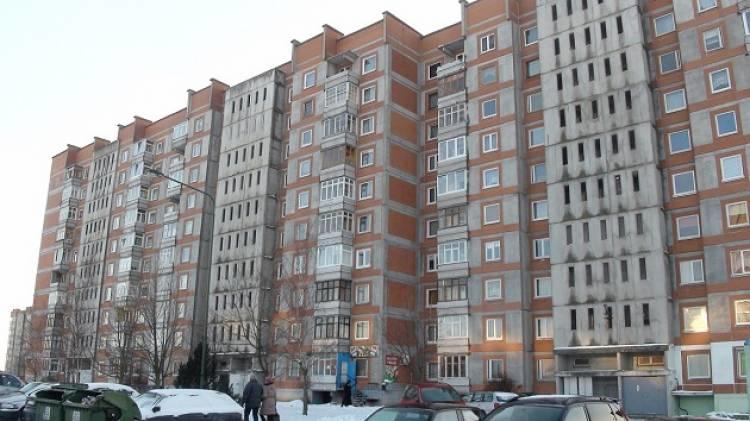 At the end of her interview, Dilyara said that Dinka even has puppies, after which she looks after. She told reporters, "I feed her and then she often runs after my car as far as a shop called Leroy Merlin, then returns to her puppies." 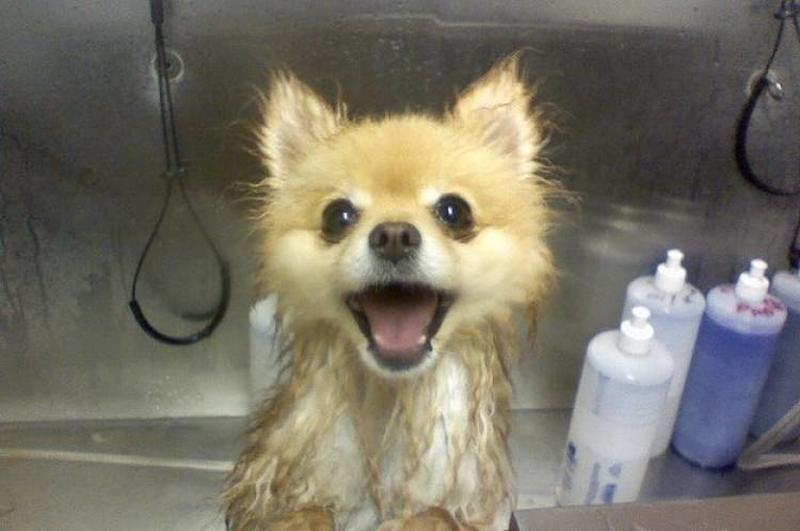