15 'Commandments' For A Long Lasting Relationship

Relationships aren't easy to maintain. You can't just flick a switch and expect everything to fall into space. A good relationship requires you to have the presence of mind and the ability to filter out all the nasty stuff going on in the recesses of your mind. Paranoia and other vices can seriously jeopardize the longevity of your relationship. There are certain rules or 'commandments' you should follow to make sure the relationship lasts. 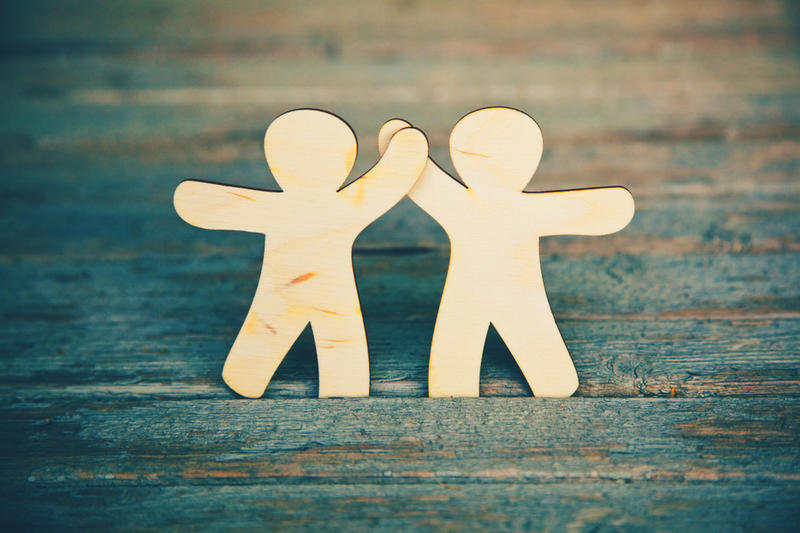 Every relationship is different

Every person and relationship is different. Love isn't as simple as applying a one size fits all rule because each individual is different and it is upto you to learn what makes them tick. Remember that all advice is generic. 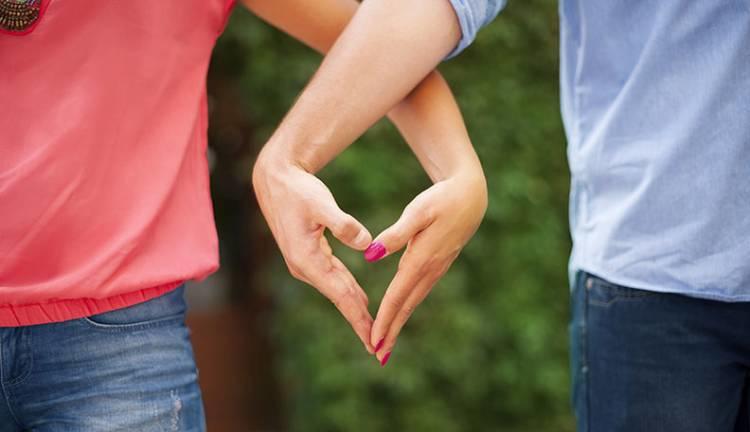 While it not easy to avoid judging the other person, the least we can do is not voice our opinion out loud. It is so much better to simply keep your opinion to yourself and go with the flow. 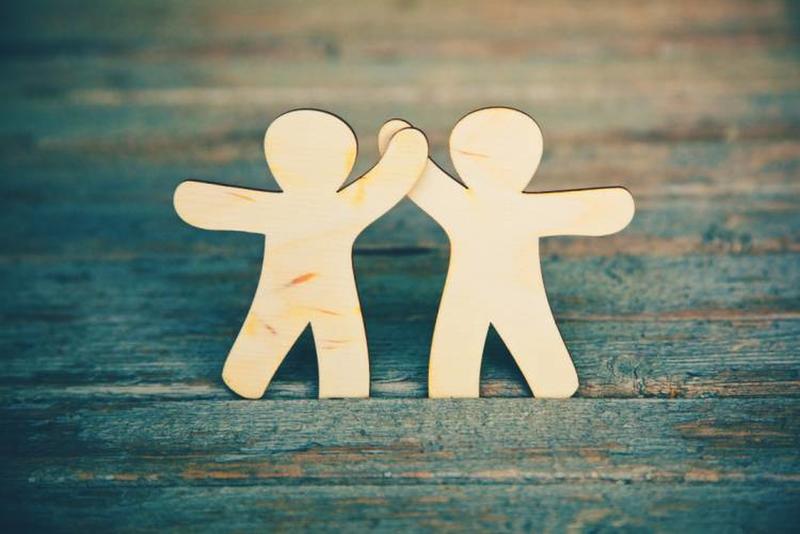 When you make a commitment, make sure you're able to honor it. Do not say something you won't be able to back up later on. This can easily destroy your relationship because your partner won't trust you. 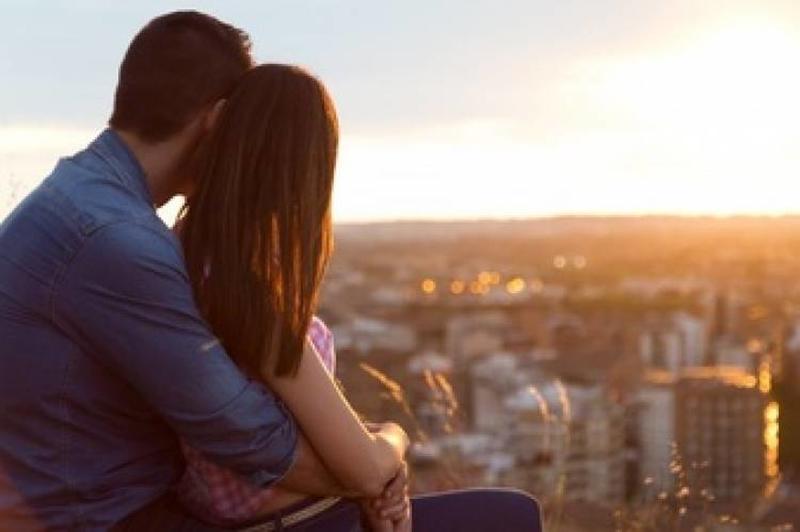 Don't be too clingy

Never cling to your partner and expect them to commit all their time to you because this can backfire. If you manage to creep them out because you clung too hard to them, give them some space to breathe. 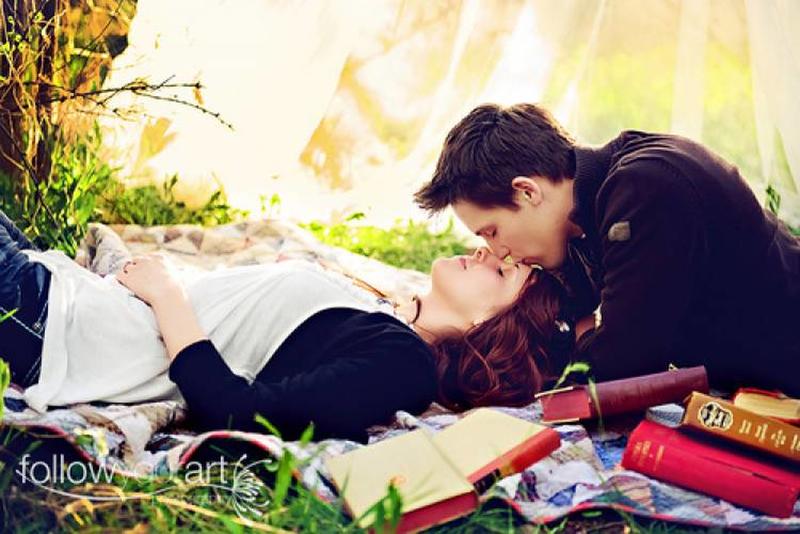 It goes without saying that you need to maintain loyalty to your partner because once you mess up the trust part, it goes forever and easily becomes replaced by paranoia and skepticism, both of which can spell disaster for the relationship. 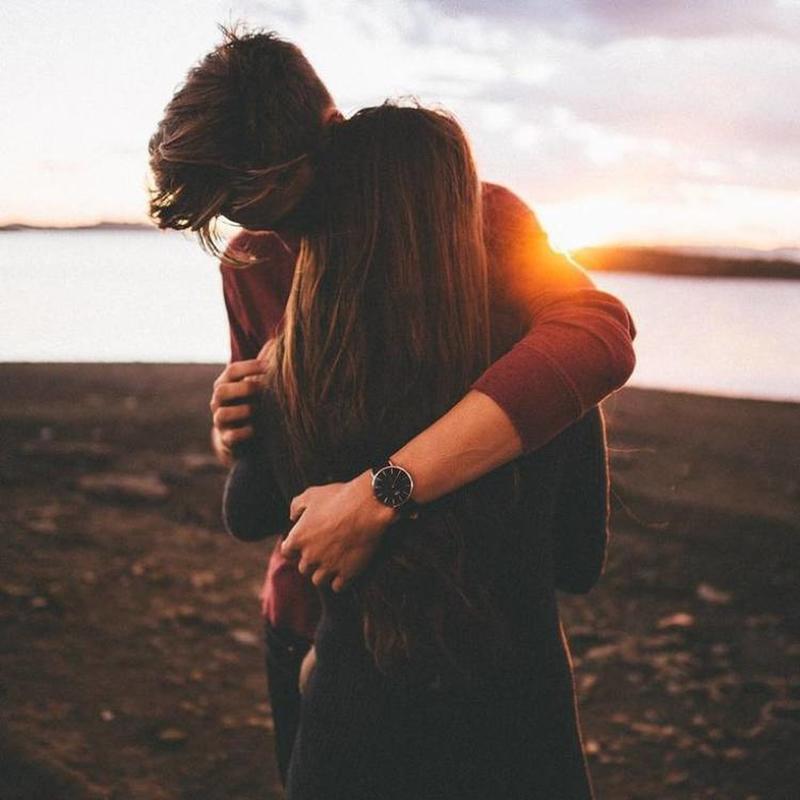 Support each other through hard times

Your partner might be going through a rough patch in their lives. It is extremely important that you support them through their trials so they know you can be trusted with their most private secrets and intimate affairs. 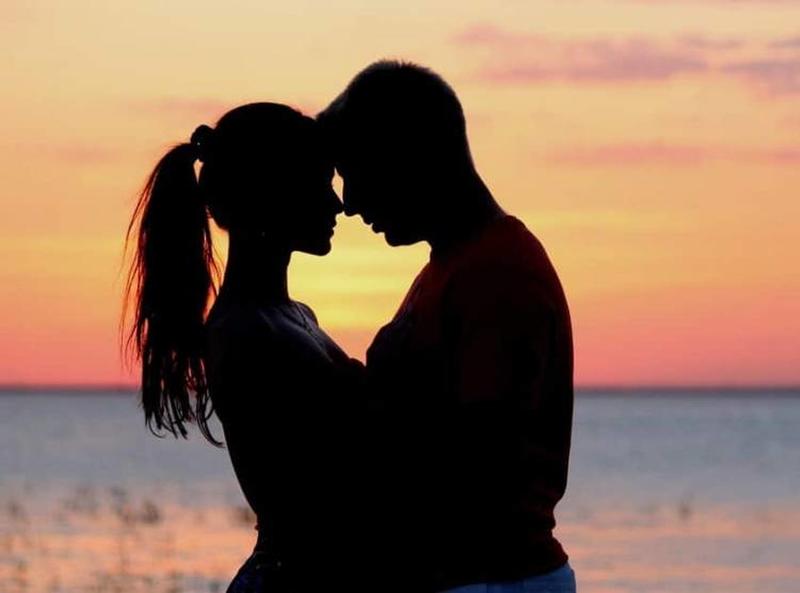 Do not spill the beans

Never ever spill the beans about the secrets your partner carries because this can disrupt the flow of love. If they have made you privy to their secrets make sure to guard it and not buckle under the pressure of gossiping. 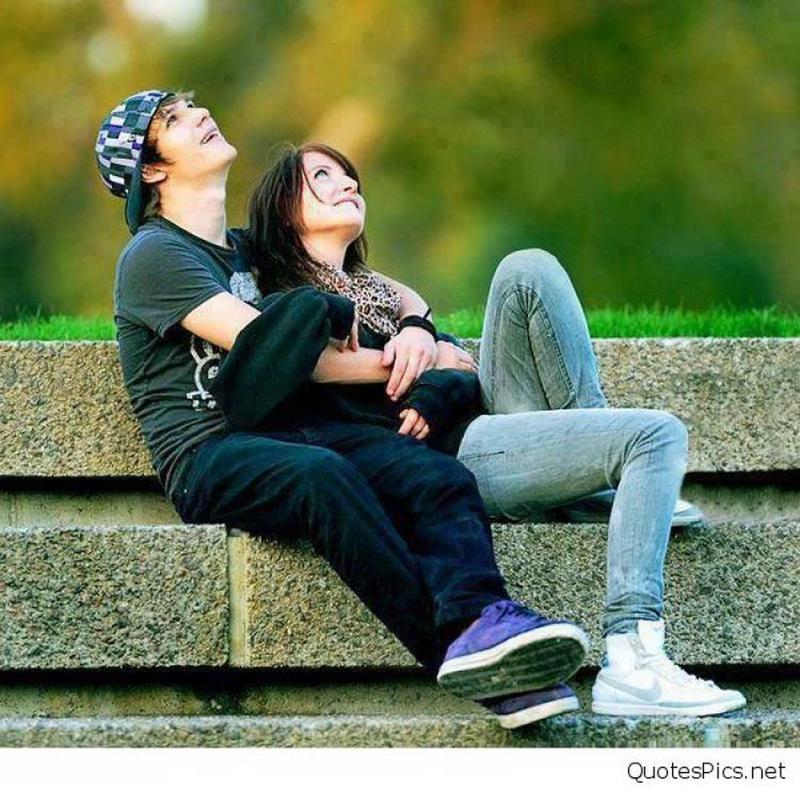 Disputes are a typical feature of most relationships. As humans it is impossible for us to not quarrel, and your partner will enter into frequent disputes with you. Whenever there is discord between you two, it is important to settle the affair. 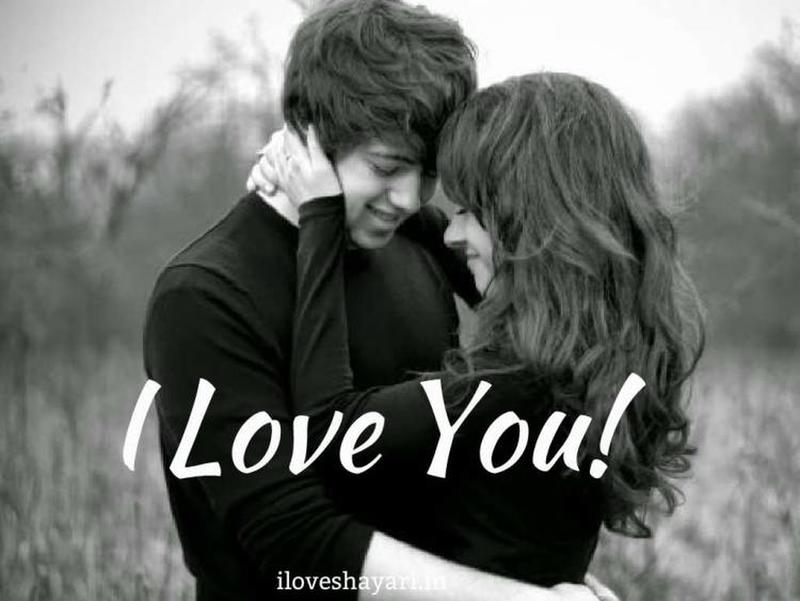 Spend more time with each other

Never neglect the needs of your partner. Take as much time to dedicate to them as is remotely possible. Make special plans for the evening, go to the mall, the theater and enjoy living the luxuries of life as a couple. 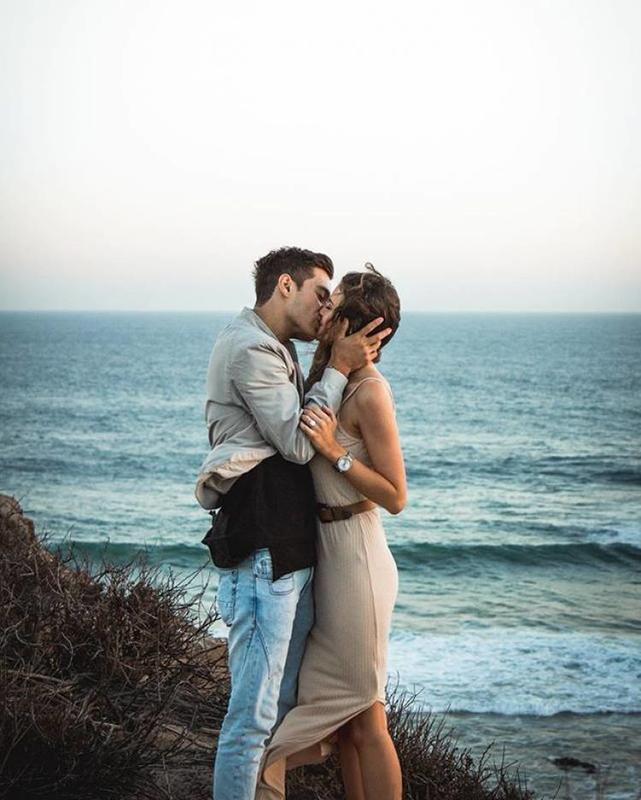 Comparing your partner with someone else can be deadly to your relationship. While you may have meant this in a light hearted way, they might perceive it as a threat to their honor and integrity. Comparisons are deadlier than cheating on your partner. 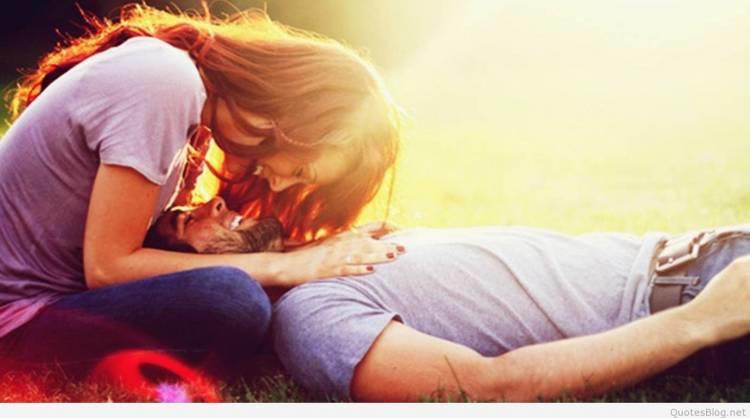 If you're able t share the same workload as them and contribute to their line of work, it can be an additional layer of compatibility which can cement the relationship for the long haul. Offer to solve their assignments for them. 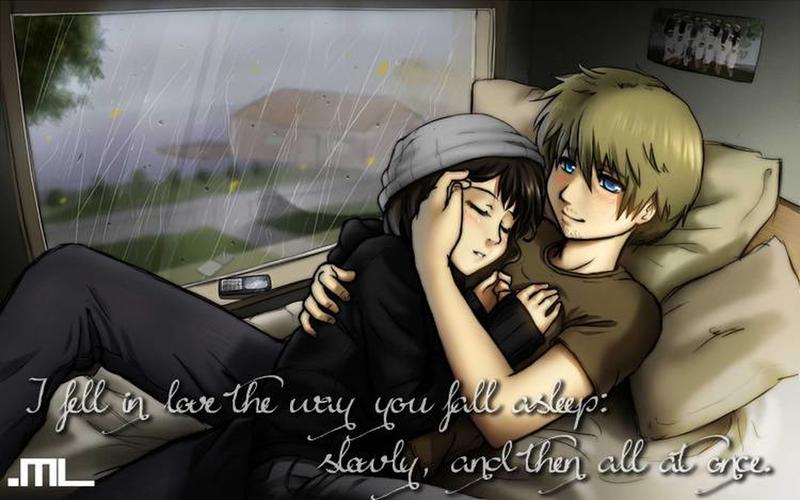 Never disrespect your partner and take them for granted. Because at the end of the day, respect is what is holding your relationship together, once you let go of the respect, the relationship will shatter and cracks will appear. 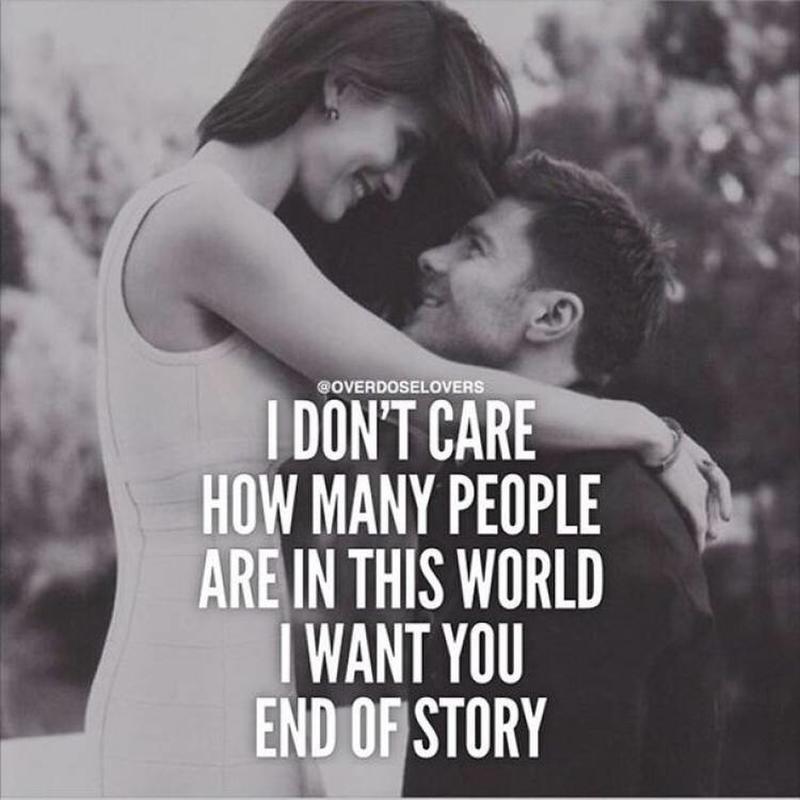 Shower your partner with frequent gifts. It doesn't have to be something overly expensive, you simply have to let them know that you care. The objective is to declare your love to them and gifts are an excellent means of accomplishing this goal. 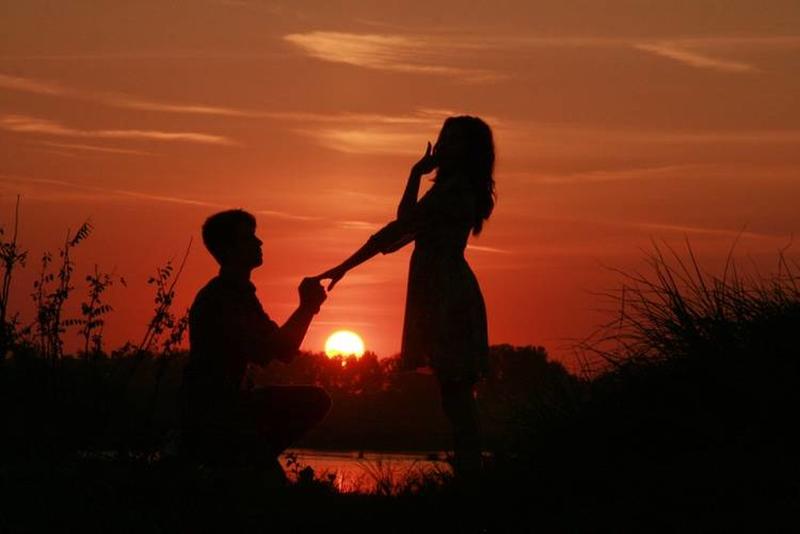 Do not lie to them

Lying is something which comes very naturally to us and it is probably not possible to remain 100% truthful about every single thing with your partner. But you should always know where to draw the line and not lie too excessively. 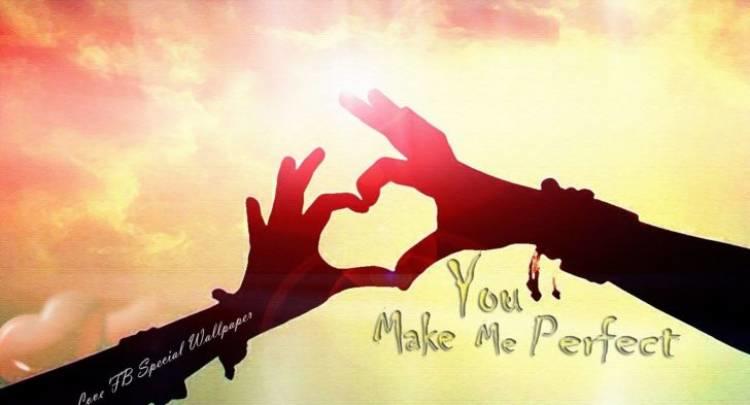 Perhaps your partner wants to be an entrepreneur and launch their own business. If you find a way to help their business or passion grow into a reality, they will automatically gravitate towards you and depend on you. 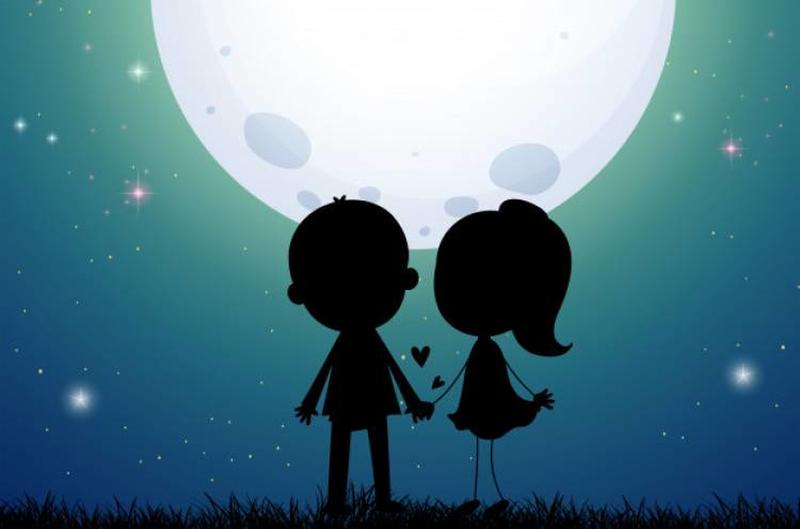 Most of your favorite celebrities either studied acting in college or went straight from high school into a life of the arts. But, hey, not all of them. Some celebrities actually have advanced college degrees.

Turns out Mayim Bialik is just as much of a genius as the one she plays on The Big Bang Theory. She earned her Ph.D. in neuroscience from the University of California, Los Angeles, focusing on obsessive compulsive disorder among people with Prader-Willi syndrome, a rare condition in which the hypothalamus malfunctions.

Little known fact: Natalie Portman skipped the premiere of Star Wars: Phantom Menace because she was studying for her high school exams. She had two papers published in scientific journals while she was still in high school, and graduated from Harvard University with a B.A. in Psychology.

Before he was looking for answers on X-Files, David Duchovny was just trying to find the answers for English finals at Princeton University90. David graduated from Princeton in 1982 with a B.A in English. He continued to feed his love of literature by receiving a master’s degree in English Literature at Yale University. David was an excellent writer and poet. His work consistently received praise by his fellow classmates and teachers at Yale. His writing was even nominated for a college prize by the Academy of American Poets.

Sigourney Weaver graduated from Stanford University in 1971 with a bachelor’s in Literature. It was while studying at Stanford that Sigourney realized her true passion in life was to become an actress. Shortly after graduation, she attended Yale for their well-known drama program. She would go on to receive a master’s in Acting from Yale University and become friends with fellow famous actress Meryl Streep.

Meryl Streep is considered one of the most successful actresses of all time. She is also one of the most highly educated. Before collecting an array of Oscars, Meryl collected diplomas. She graduated from Vassar College with a B.A. in 1971. Meryl has a habit of being unsatisfied with impressive accomplishments as her acting career has shown, so she attended Yale University and earned a master’s degree in Acting.