Experts Predict Chocolate Will Be Extinct In 30 Years

Chocolate has for ages been one of the most favored treat by earthlings. Our infatuation for chocolate has been documented in many videos and movies that talk about how obsessed we are with the treat. However, latest revelations have revealed that our bond with chocolate might be really short lived as experts have said that the treat would disappear from the face of Earth within the next 30 years. 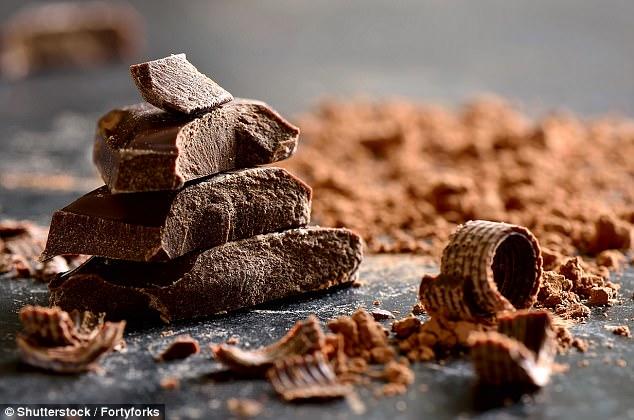 Cocoa Plants that produce the cocoa that is used in making the perfect chocolate are struggling according to experts. The experts have mentioned that the cocoa plants can produce sufficient cocoa in sufficient climates but that isn't working. 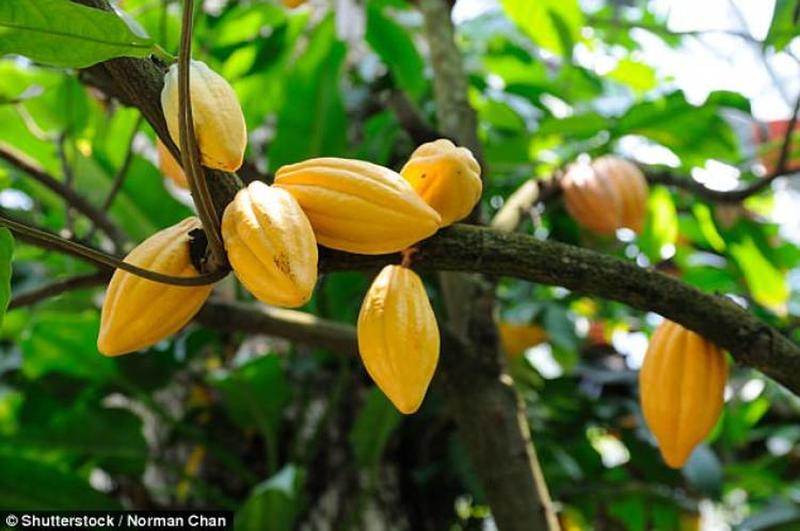 The reason behind why cocoa plants are struggling to produce as much as they were doing before is because of the warmer temperatures that are being experienced unanimously across the world in general and in areas where cocoa is being grown as well. 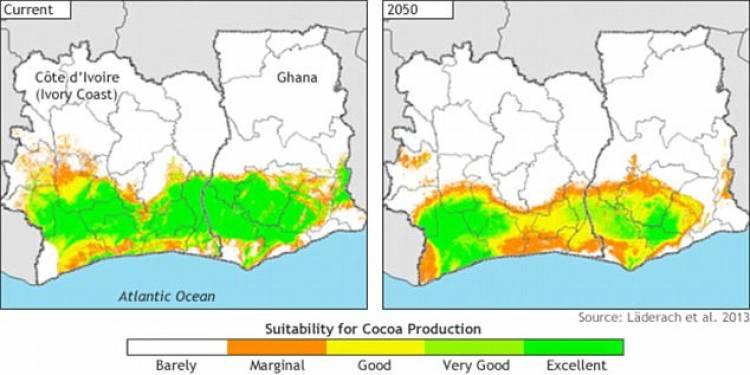 Cocoa is not something that can be cultivated anywhere in the world as it needs a feasible temperature setting. The plant can work in certain conditions found only 20 degrees South and North of the Equator. These areas are experiencing warmer temperatures. 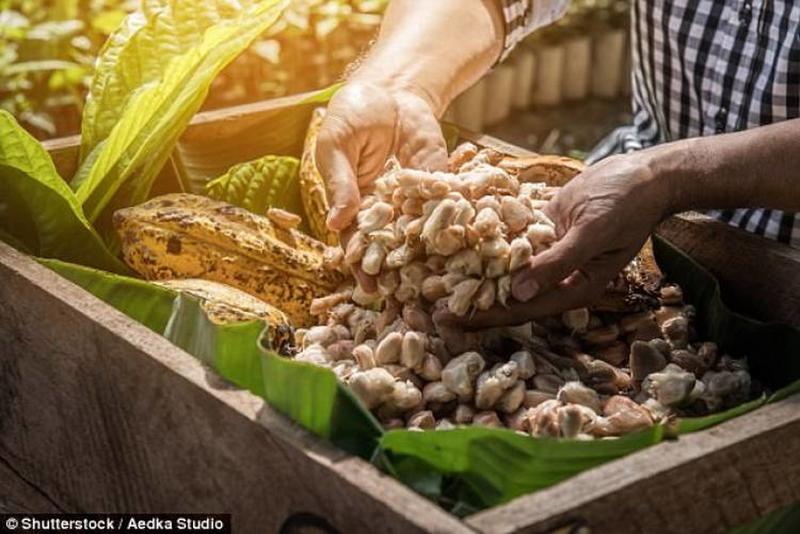 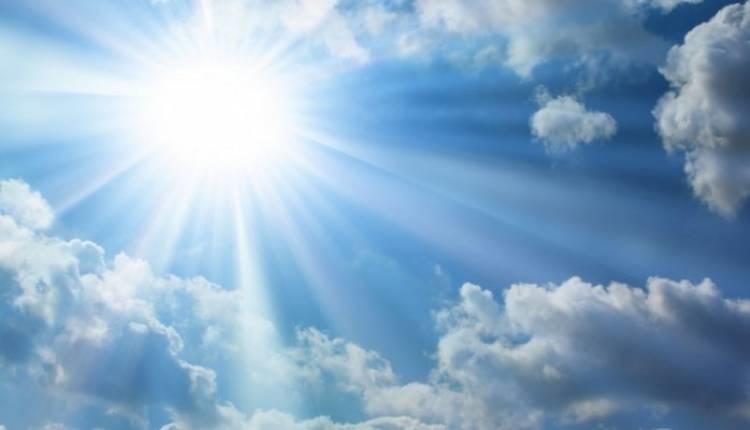 As the mercury rises we can predict that the water being squeezed out of the soil will also increase. However, it cannot be said that this will lead to more rainfall as well. The lack of rainfall can have an immediate impact on the crop for cocoa. 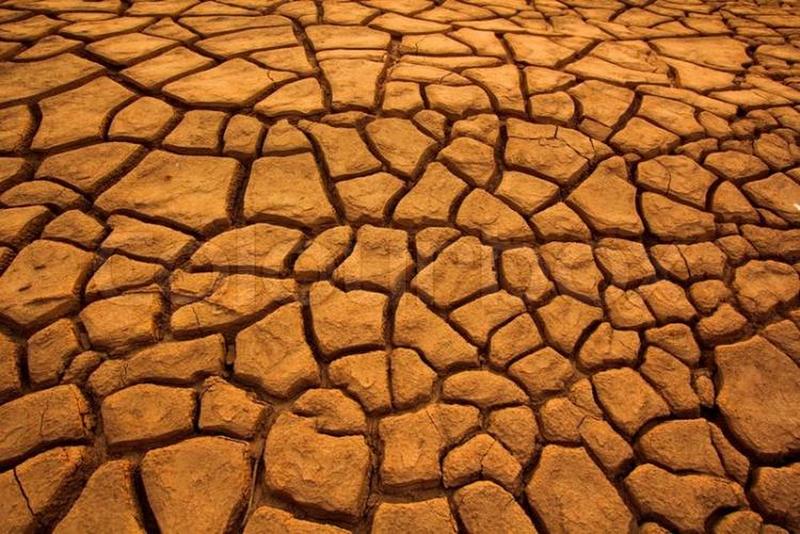 There is a conundrum now being faced by countries like Ghana who now might require extending the location of the cocoa plants that are under risk from the temperature changes uphill towards the mountainous areas that have been preserved for the future. 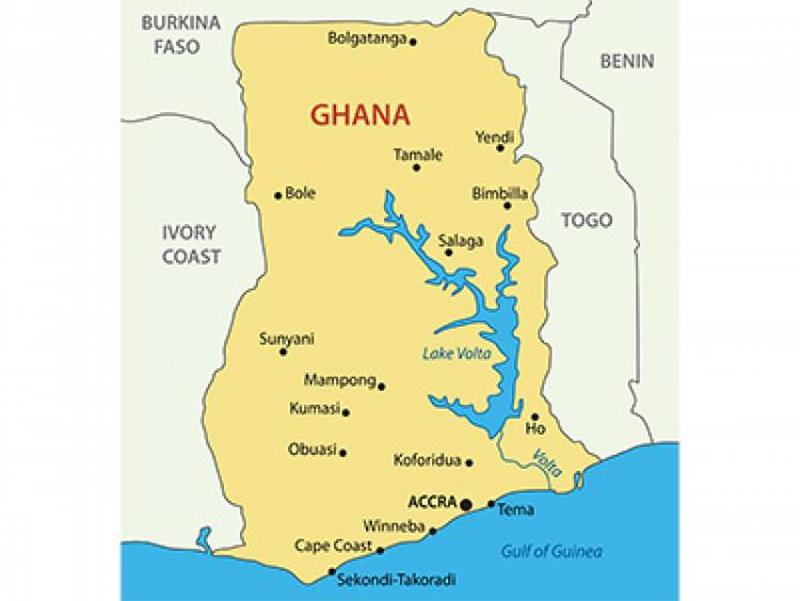 The choice that is present for countries like Ghana is that they have to choose between one of the most delicious treat that mankind has seen or preserving their ecosystem. This choice may look hard on paper, but authorities in Ghana wouldn't want Cocoa plants to impede their plans for preservation.

This shortfall for cocoa is not something that is new to us. During the last couple of years the supply for cocoa has not kept up with the demand that is being made by users. Consumers across the globe want more of chocolate, but are not getting any. 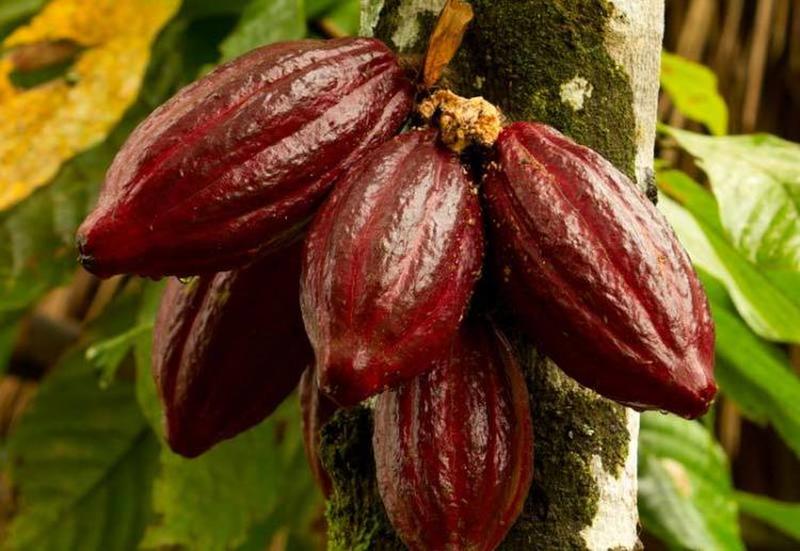 One expert hailing from the region has blamed the failure of the farmers towards changing farming methods for this debacle. He mentioned that many other farmers have changed methods but cocoa farmers still follow the age old methods. 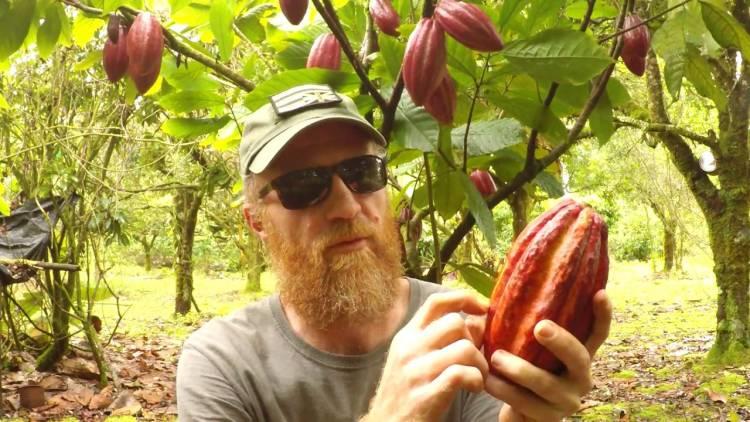 What this all leads to is the fact that we might soon be facing a cocoa deficit of no less than 100,000 tonnes during the coming few years. This would mean that we would soon have to live without some of our favorite chocolate delights. 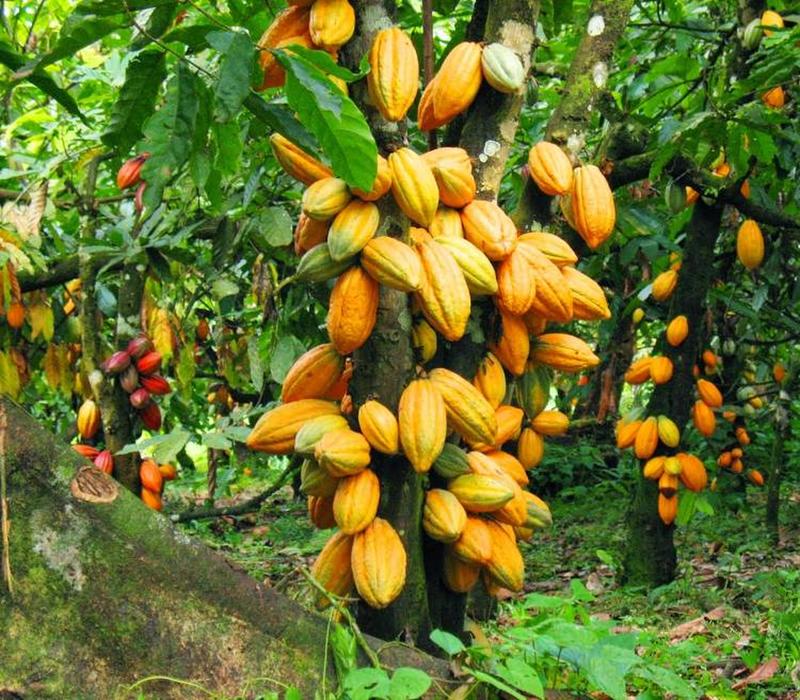 Now would be a good time to talk about some of our most favorite cocoa delights considering that cocoa is literally near depletion. The treat has fascinated us for many years and we have been treated to quite a few delicacies over the period. 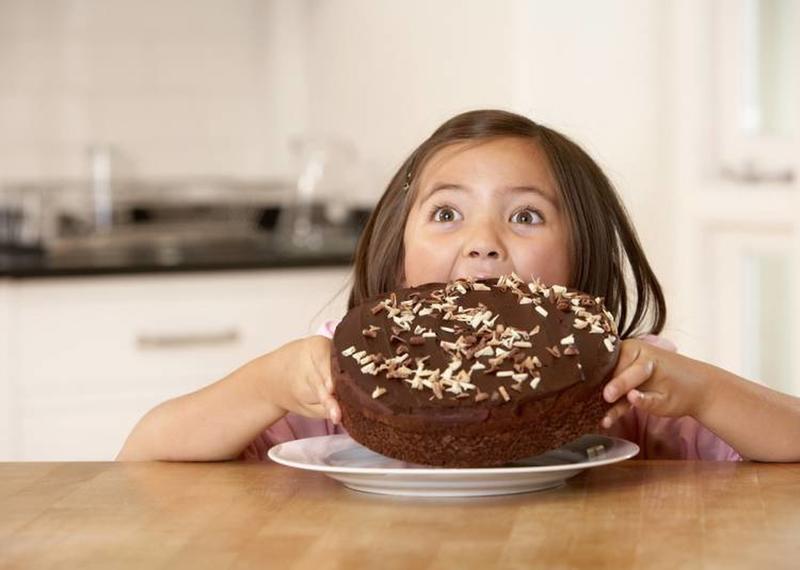 Chocolate cookie has for ages been a fan favorite for people that wanted to see some variety with the chocolate that they consumed. These cookies have the natural flavors of cocoa and will suffer as we experience a cocoa shortfall. 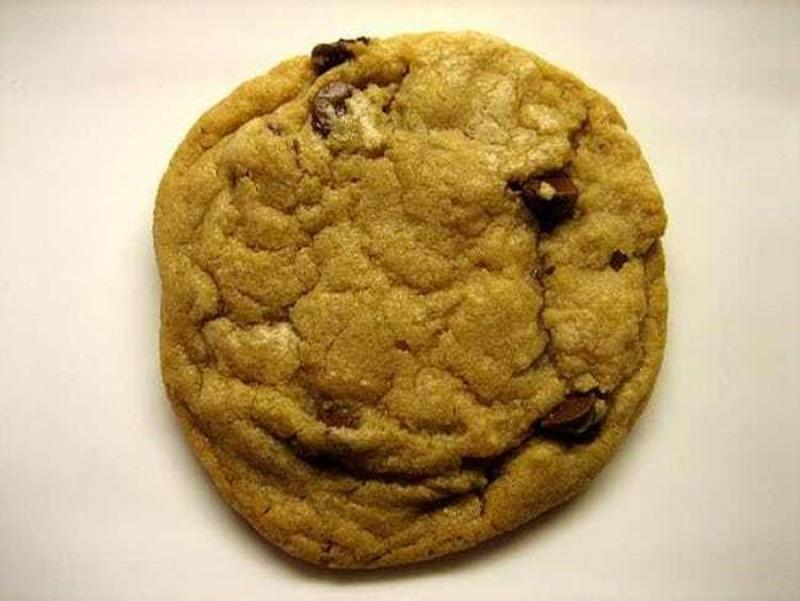 Made out of the most premium quality cocoa beans, Nutella is the God of all that is chocolate. Nutella, which emerged as a chocolate spread, is now literally used for multiple purposes. There are many consumers who directly gulp on the delight. 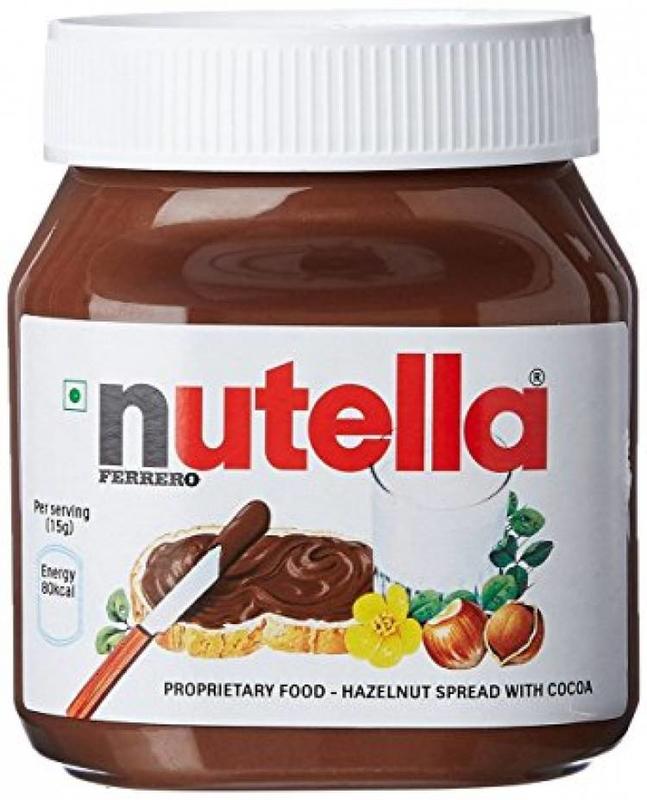 Waffles with melted chocolate on top of them are not only really aesthetically pleasing to look at, but the taste they generate in our taste buds can never be generated from anything else. We would really have to live without chocolate waffles now. 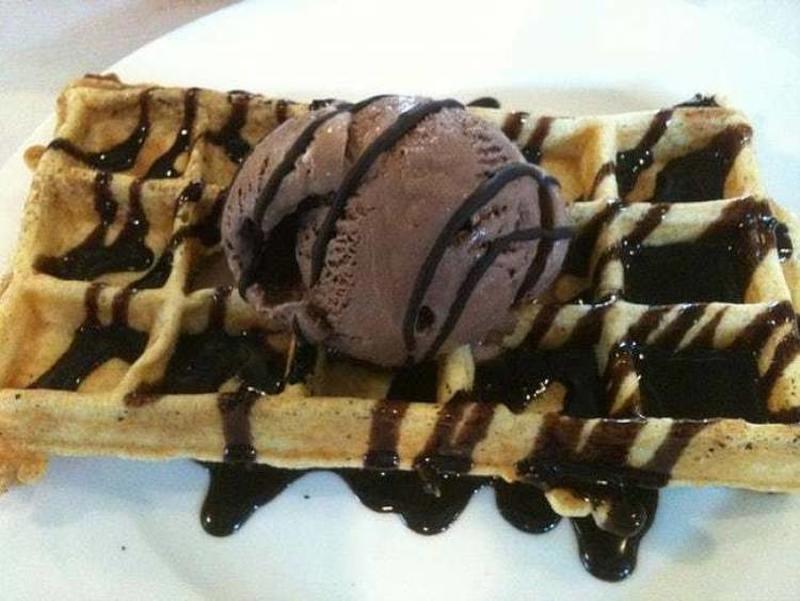 Out of all the chocolate bars and treats that we have devoured, Cadbury's Dairy Milk will definitely be missed if we get to live life without chocolate. The bar has been the favorite source of chocolate for many people for ages. 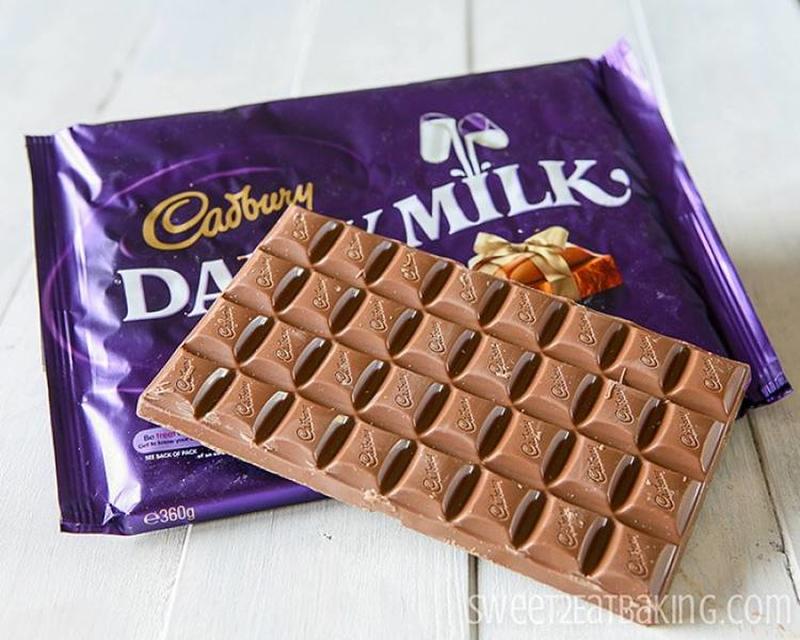 When we think of inventors, the image that comes to mind is usually that of a frazzled scientist toiling away in a lab, not celebrities pulled from the pages of Us Weekly. However, a number of well-known public figures hold patents for various innovations. Some are related to the work that made them famous, while others are offshoots of hobbies or just a single great idea.

Part of guitar wizard Eddie Van Halen's signature sound was his two-handed tapping technique, but letting all ten fingers fly while simultaneously holding up the guitar's neck could get a bit tricky. Van Halen came up with a novel way to get around this problem, though; he invented a support (top) that could flip out of the back of his axe's body to raise and stabilize the fretboard so he could tap out searing songs like "Eruption." While Van Halen was obviously interested in improving his guitar work, the patent application he filed in 1985 notes that the device would work with any stringed instrument. Want to tap out a scorching mandolin solo? Find someone selling Eddie's device.

It’s probably not surprising that James Cameron—who designed a submersible to take him to the deepest known part of the ocean—will often invent technology to make his films if what he needs doesn’t exist. He holds a number of patents, including US Patent No. 4996938, “apparatus for propelling a user in an underwater environment,” that he and his brother, Michael, created to film The Abyss and patented in 1989. The device is basically an underwater dolly equipped with propellers that makes it easy for a camera operator to maneuver in the water—and allowed Cameron to capture the shots he wanted for the 1989 film, part of which was filmed in an abandoned nuclear reactor.

In 1987 Jamie Lee Curtis designed and patented a disposable diaper that included a waterproof pocket that held baby wipes. She hasn't profited from her idea yet, though, since she refuses to license the patent until diaper companies make biodegradable products.

You know him as a rock legend, but Neil Young also loves trains—so much that he owns a stake in a model train manufacturing company and has an extensive collection. He also holds seven patents related to model trains, including Patent No. US5441223, "Model train controller using electromagnetic field between track and ground."