As they say in the online world, "life comes at you fast." We never know when we're about to be put through one of life's little challenges or win a life lottery. Sometimes we'll end up experiencing both in one day. There are plenty of stories about the plane that horrifically crashed, leaving one sole survivor. How lucky to be that one person! Despite the fact that a plane crash is obviously an awful thing to experience. You won't believe these stories... 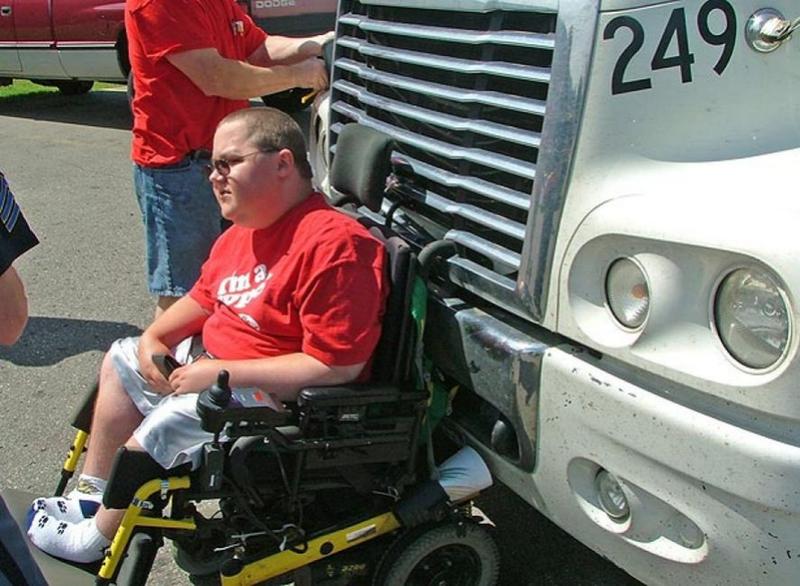 Ben Carpenter, a physically disabled, wheelchair-bound man, experienced one hell of a ride when he was hit by a massive truck while crossing the road. The handles of his wheelchair got stuck in the grills of the truck and it didn't slow down for seven miles! 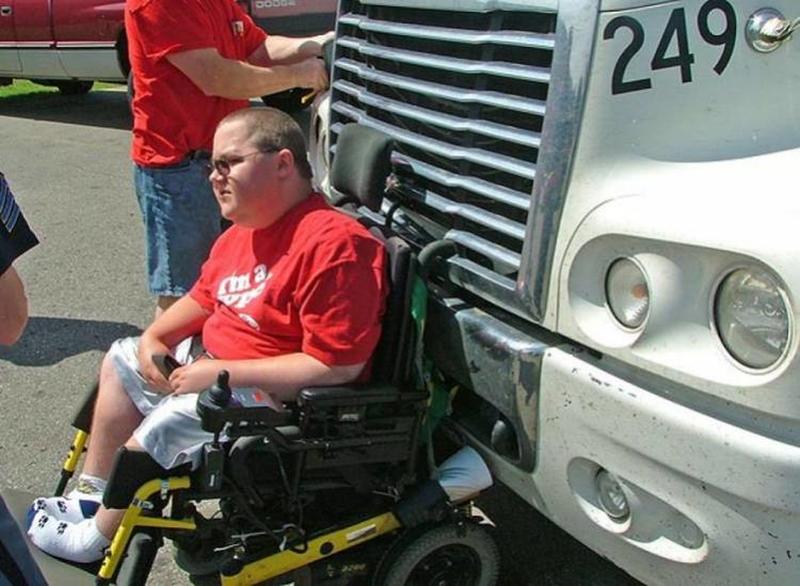 Joan Ginther won more than $20 million on four jackpots through the lottery. Famous in lottery folklore, nobody knows if Ginther won her money by pure luck or if she put her Ph.D. in statistics to very good use. Either way, well done! 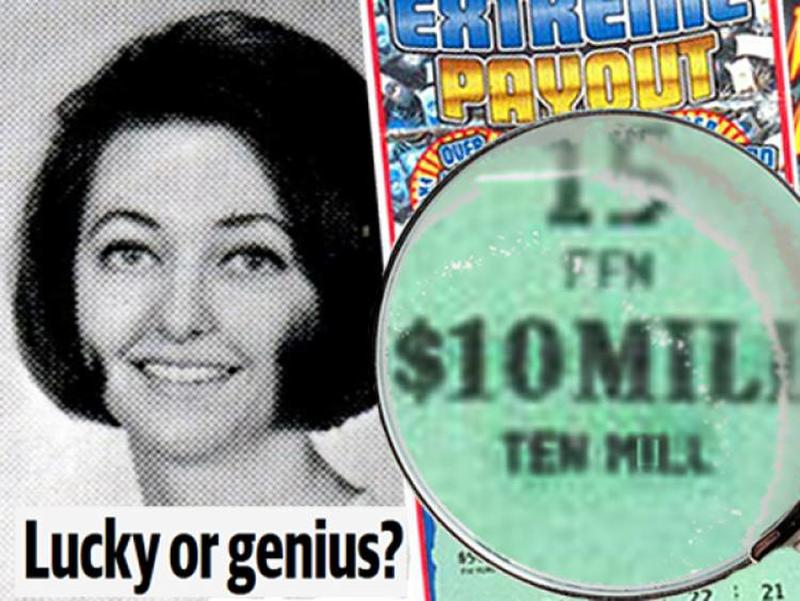 This is almost too lucky to believe! Bill Morgan from Melbourne, Australia was the lucky winner of a car after a random scratch ticket purchase. When asked to reenact his win for some news cameras, he won a whopping $250,000!

Talk about lucky escapes! Eduardo Leite was working on a construction site when an iron rod pierced his helmet, penetrated his skull, and exited between his eyes. Doctors said if the rod had entered just millimeters to the left or right he would have been paralyzed. 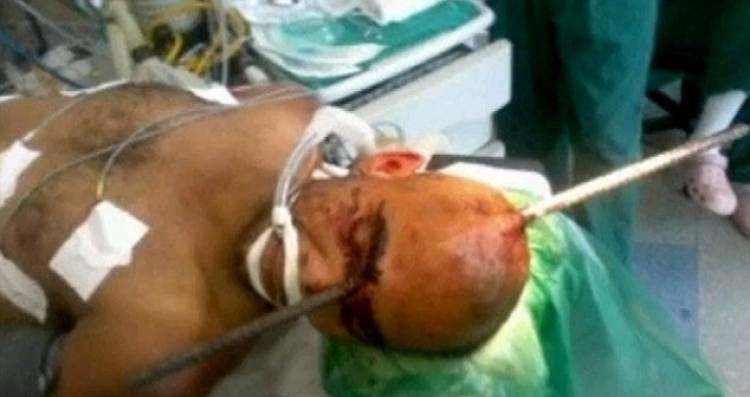 Jack Ridout had no idea how lucky he was to be experiencing an air conditioning malfunction at the house he was staying in. Due to the heat, he decided to leave town one day early. The flight he was supposed to take crashed in San Diego with no survivors. 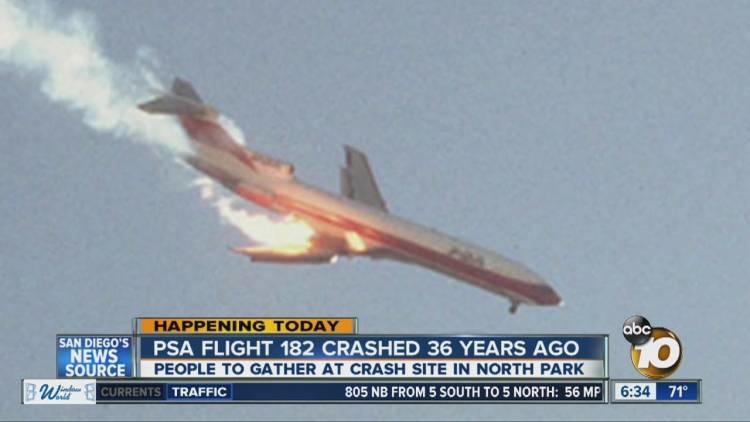 It wasn't the first time Jack Ridout had cheated airplane death. He was a passenger on Pan Am Flight 1736, one of the two aircrafts that collided in the Tenerife Airport Disaster, killing 583 people. How lucky can one guy get! 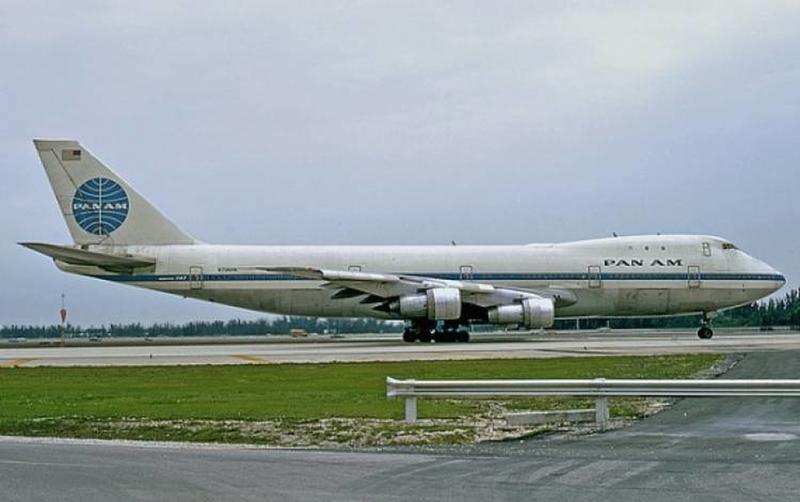 Wow - you've got to have a special kind of confidence to just walk into the Australian outback with no plan. But that's exactly what Robert Bogucki did. Amazingly, he was found 43 days later by rescue teams and was physically unharmed. 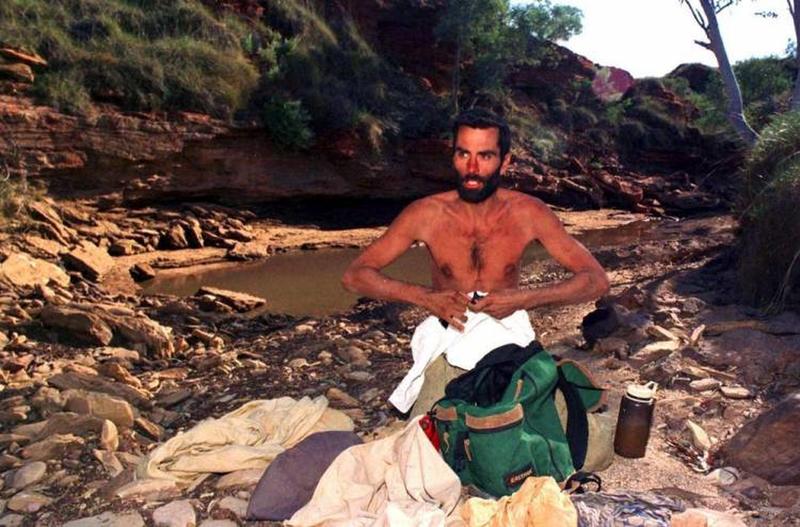 This French soldier really turned his fortunes around. After working his way up the ladder from a foot soldier to one of Napoleon's marshals, Jean Bernadotte was appointed heir to the Swedish throne after treating some Swedish prisoners of war nicely. 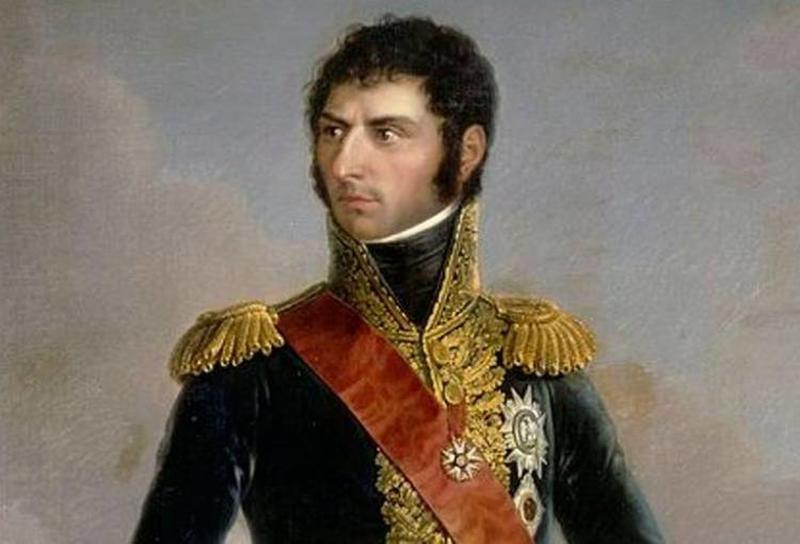 While renovating his $10,000 home, David Gonzalez noticed something very interesting that had been used as wall insulation. It was a copy of Action Comics #1, which features Superman's debut. He sold it for $175,000 - his humble home was the best investment! 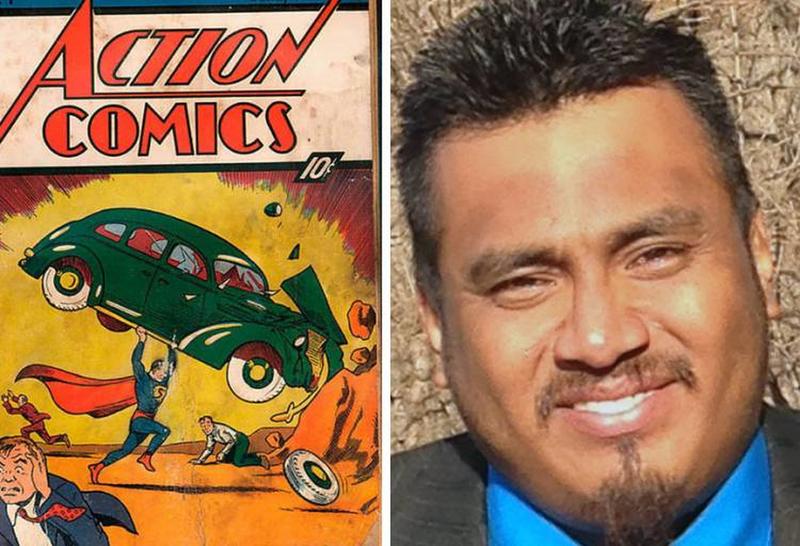 After being thrown in a cell for a drunken brawl, Ludger Sylbaris was feeling down on his luck. The next day, a volcano erupted over the city of Saint-Pierre, which destroyed every building and killed almost 30,000 people. Sylbaris survived in the underground prison. 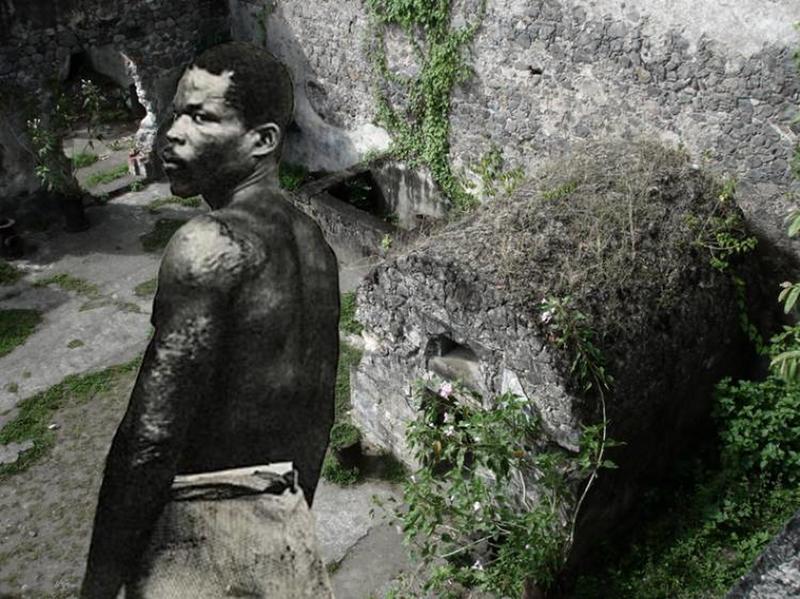 Eric Lawes didn't realize how lucky he'd get when his neighbor asked him to use his metal detector to help him find a misplaced hammer. Lawes ended up stumbling upon the largest collection of Roman silver and gold ever discovered in the United Kingdom. 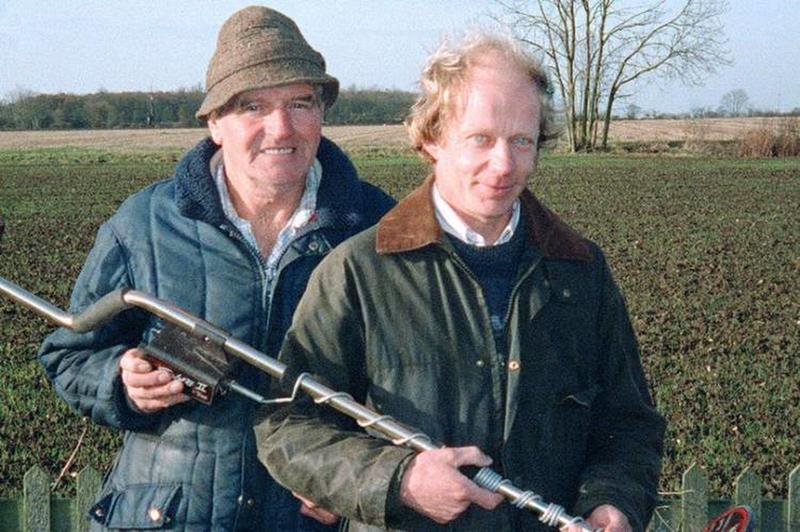 How are all of these people winning the lottery twice? Cary Collings thought he was lucky enough to have won $55,555 from a scratch ticket. The next day, while eating a pizza, he decided to buy two more tickets. He won $200,000! 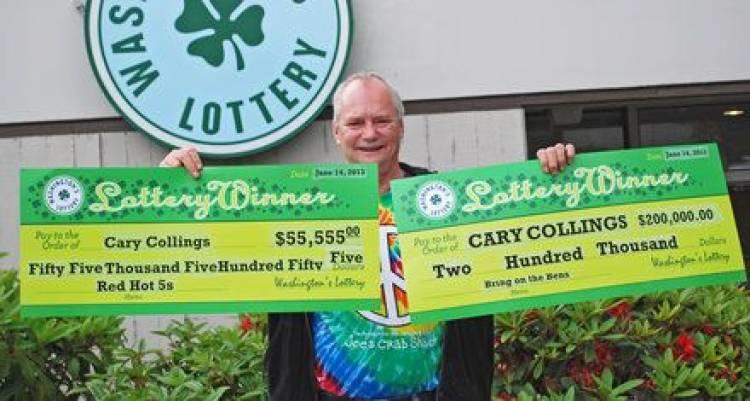 When her parachute failed to open while skydiving, Shayna Richardson landed face first in a parking lot. Miraculously, she was discovered alive and sitting up. After four surgeries, she found out she was pregnant and that both her and the baby would be okay. 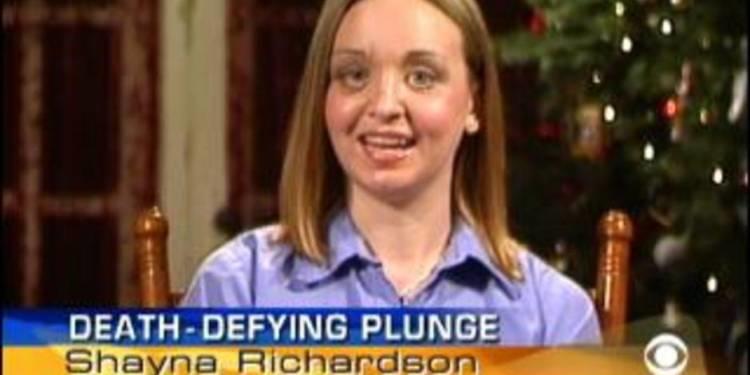 After a truck crashed into Kelli Groves's car on a bridge, she and her two daughters found themselves hanging over a ravine. Firefighters were trying their best to extract the family before the car fell, but it wasn't until some navy seals, who happened to be in the traffic, joined them, that they could rescue the terrified three. 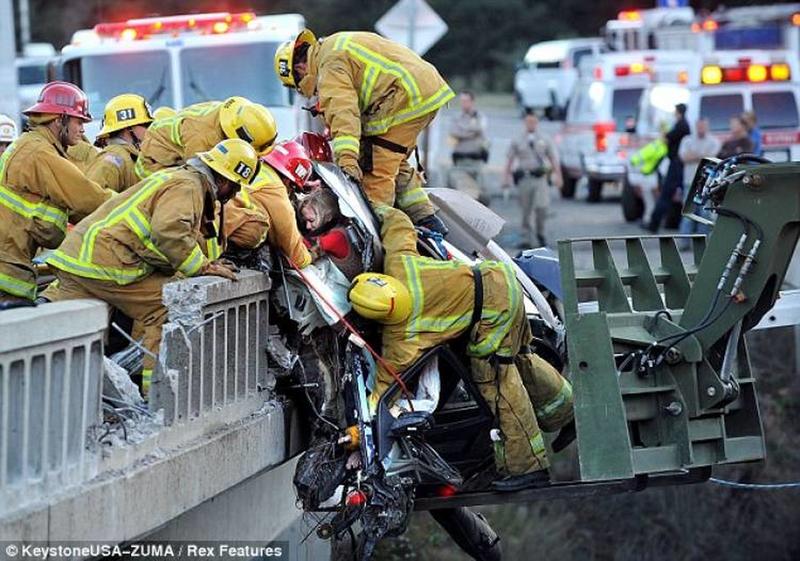 Raymond Levy was just a normal guy who happened to keep finding himself in the wrong place at the wrong time. Throughout the troubles with Ireland and terrorist organization, the IRA, Levy managed to escape three separate bombings - one in Manchester and two in London. 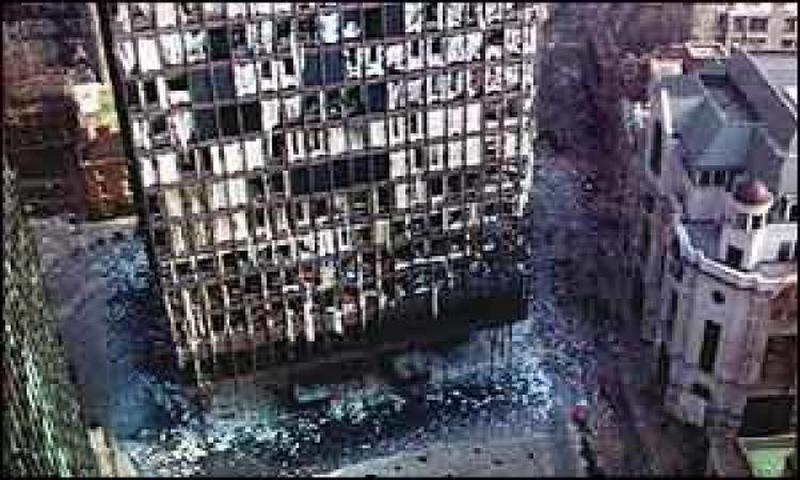