15 Wikileaks Discoveries That Shocked The World

It's the theme of many Hollywood spy thrillers. A man sits behind a computer, numbers are pushed, data is shown to stream at light speed across a screen- he has hit the mother load. Hackers, journalists, special agents, all receiving secret intelligence about some crazy government scandal. But this isn't just the plot of some Hollywood film, it happens everyday and we all can be witness to these thrilling discoveries. Wikileaks, the internet site dedicated to uncovering truths, is one of the main access points of this information. Here is some of the Wikileaks greatest stories.

A shocking video was released on Wikileaks of a US Apache helicopter shooting down 15 people including two Reuters journalists. The soldiers can be heard on the video laughing and shouting as they shoot the innocent people below. The military refused to discipline these soldiers after the incident was released, citing that they were just doing their job. 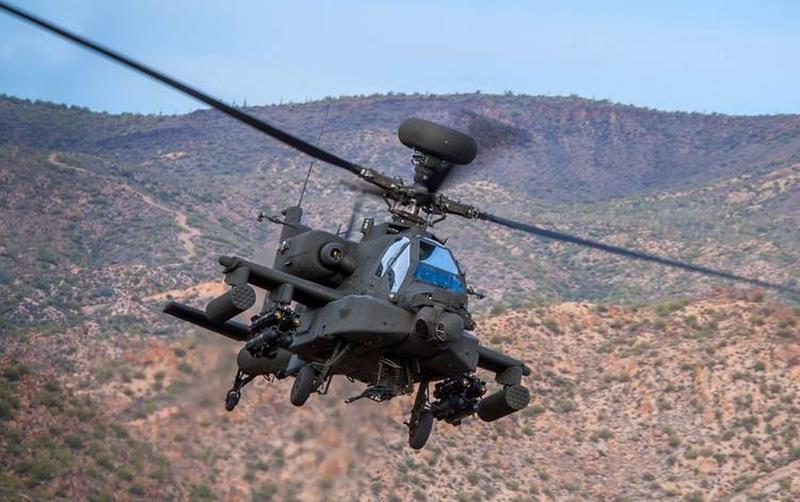 Human rights groups were concerned to learn that inmate procedures at the US prisoner of war camp in Guantanamo Bay were not up to a code in any sort of standard. The camp's manual was released on Wikileaks where their inhumane actions were exposed to the general public. 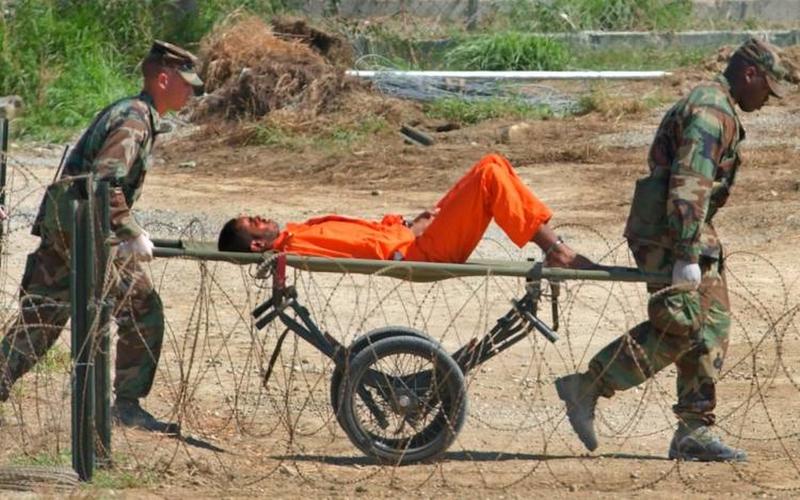 In 2008 Wikileaks published "the collected secret 'bibles' of Scientology" which was a collection of teachings and disturbing practices used by the extreme religion. Some of the details about the daily practices and rituals of the religion were so shocking that people could hardly believe it. 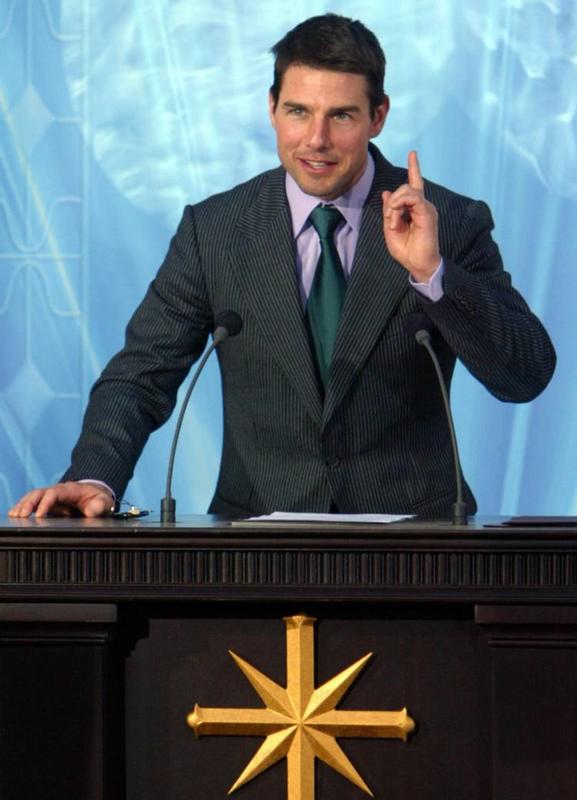 In attempts to emphasize how climate change is man-made, scientists have been using "tricks" to sway science to prove this theory. This accusation was leaked by Wikileaks when a hacker found more than 1000 emails sent by staff at the University of East Anglia's climate research unit. 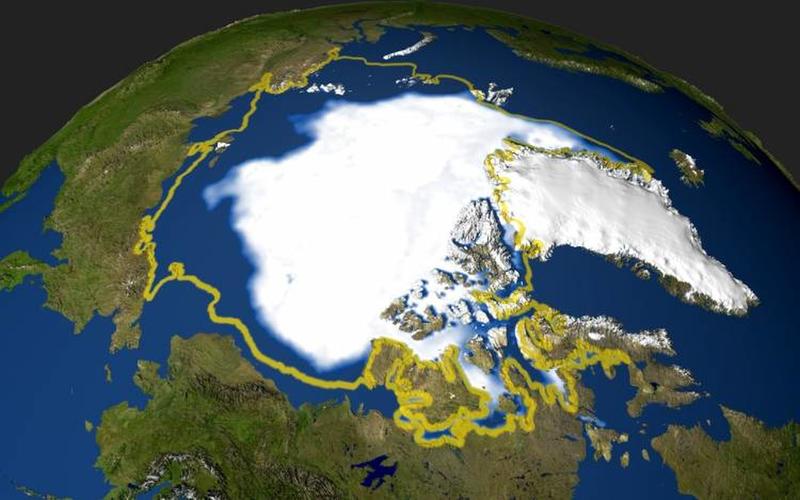 Wikileaks exposed an attempt at the Australian government to "blacklist" certain websites to the general population. Despite some pause, Wikileaks produced the list which included many fringe religious websites, youtube videos, wikipedia entries and even a small dentist office in Queensland. 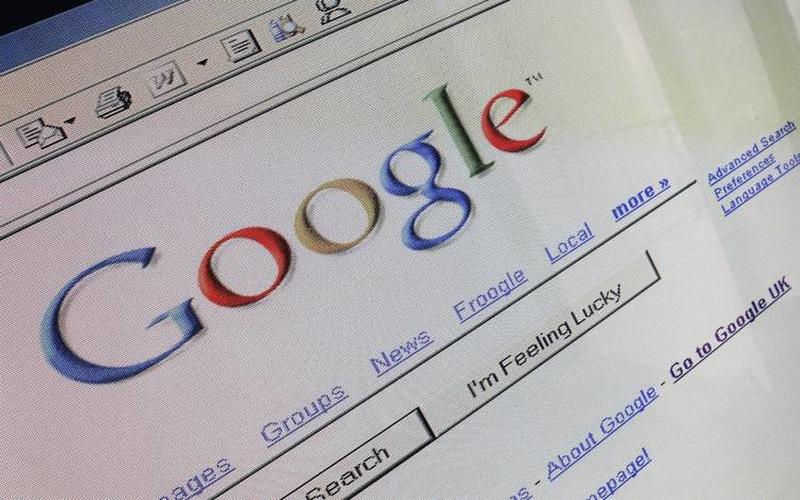 in 2009, a study was conducted about the health effects of waste dumping in Africa. A scientific consultant wrote in the report that the process oil company Trifagura used to clean the waste from the water was amateurish and surely lead to many dire health consequences, the report was attempted to be blocked but was then posted on Wikileaks. 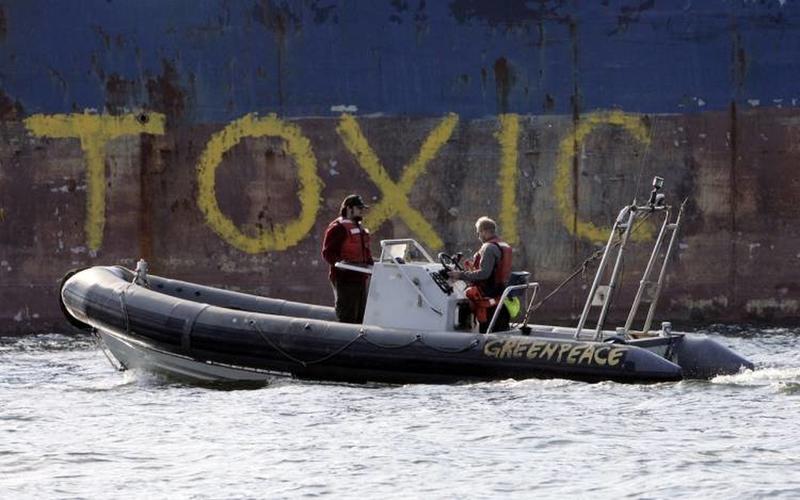 The far-right British political group BNP's membership list was hacked and posted to Wikileaks in 2008. The group, whose politics strongly oppose the British government, contained many political figures, police officers and notable people in the media. Many were fired after the release of the list. 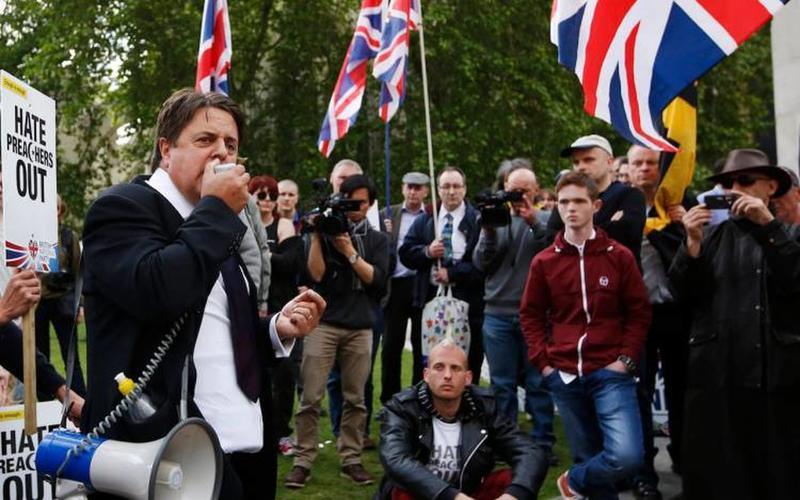 The 2008 Vice Presidential candidate, Sarah Palin, has her personal yahoo email account hacked by the infamous group "Anonymous" who are famously known for their conflicts with The Church Of Scientology. Much of Palin's personal was exposed to the public as well as the fact she was using her personal email for official work. 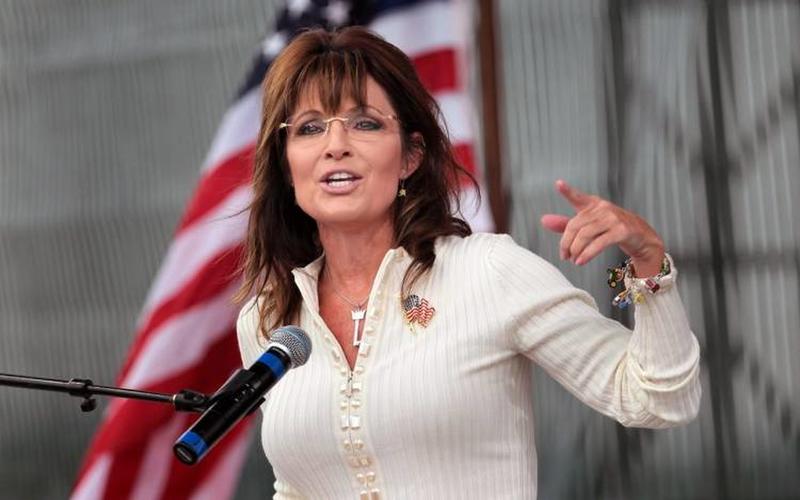 In November of 2008 more than 500,000 pager messages were posted to Wikileaks, all sent on the day of the Twin Towers attack on 9/11. The messages were mostly form ordinary citizens and showed a crucial snapshot into all of the chaos that happened on that tragic day. 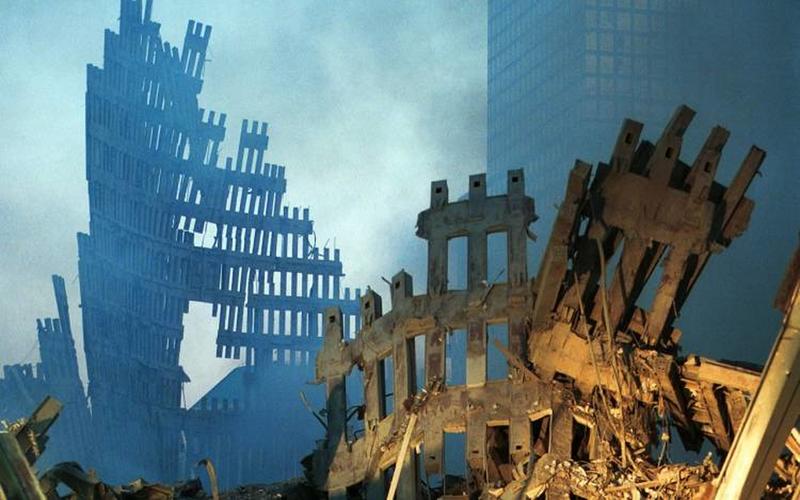 'How To Stop Leaks' Document

In a rather ironic twist, a British Military Manual on how to stop information from getting leaked to the public, was published on Wikileaks. The document cited that the Chinese have a 'voracious' appetite for information of all kinds and websites like Wikileaks pose a threat to information security. 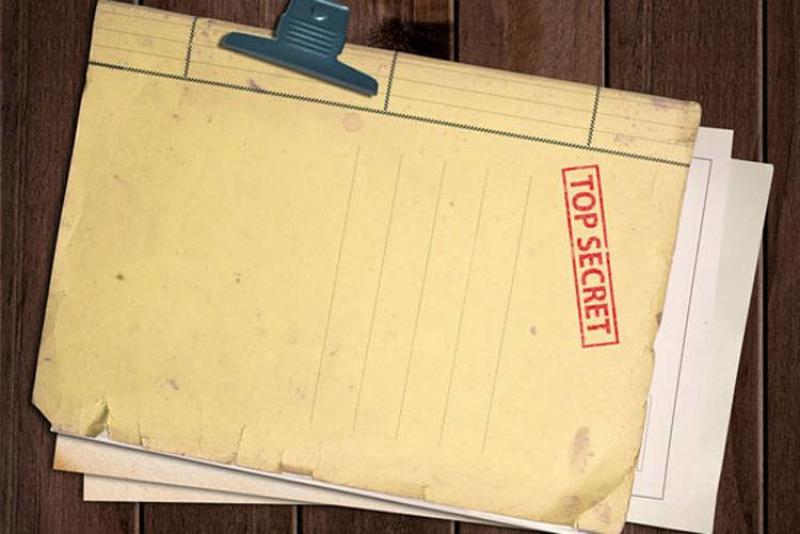 While Wikileaks is known for exposing the government's wrongdoings. It is also a platform for taking down big business as well. Wikileaks posted thousands of hacked documents and emails from Sony who showed that their ties to politics heavily influenced their company and the government.

Many people can only imagine how brutal war is and how often times lines are blurred and terrible things happen. When Wikileaks got a hold of the Afghan war logs, many people were informed just how terrible wars can be. While the military tried to deny some of the actions, the public knew the truth. 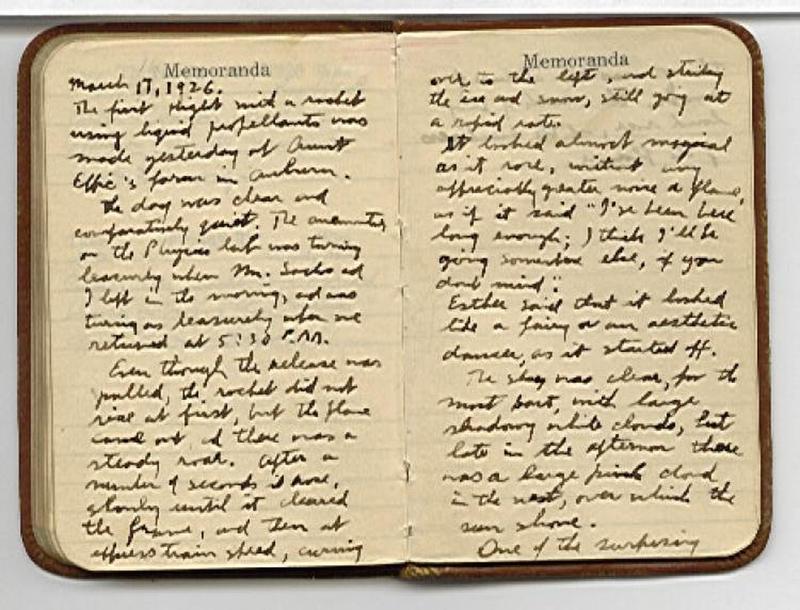 Over 250,000 emails were recently acquired by Wikileaks that exposed some information about international diplomats that would deem unfavorable. It is no surprise that politicians and figureheads say one thing in public and another in private, but these documents, once sorted could expose information in epic proportions. 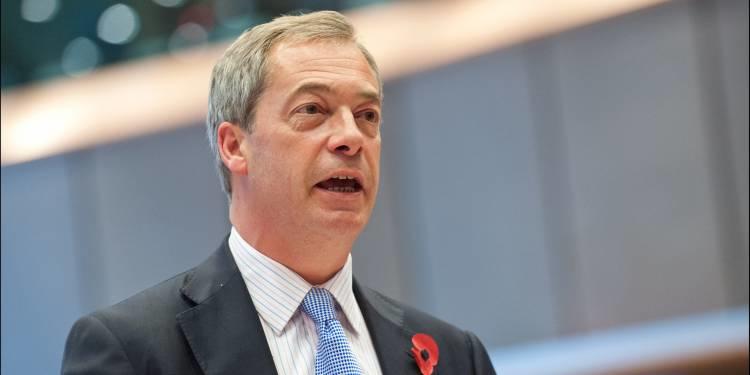 It has rumblings of a less exotic illuminati. But the meeting of politicians, celebrities and influential people in a secret place with secret intentions, is definitely something of public interest. Unfortunately the leaked meaning minutes contained no names and was then published on the Bilderberg Groups official website. 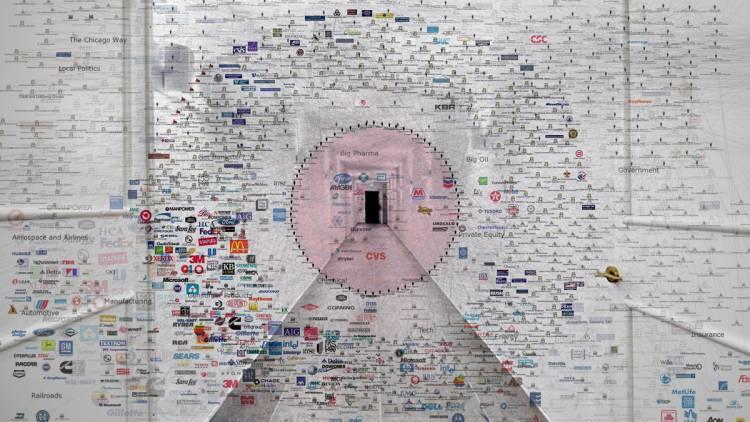 One of the biggest scandals to happen during the 2016 Presidential election was Hilary Clintons emails being published on Wikileaks. The unflattering emails were not denied by the party but were only thwarted by their means of illegal acquisition. Unfortunately they may have also played a major role in the results of the election. 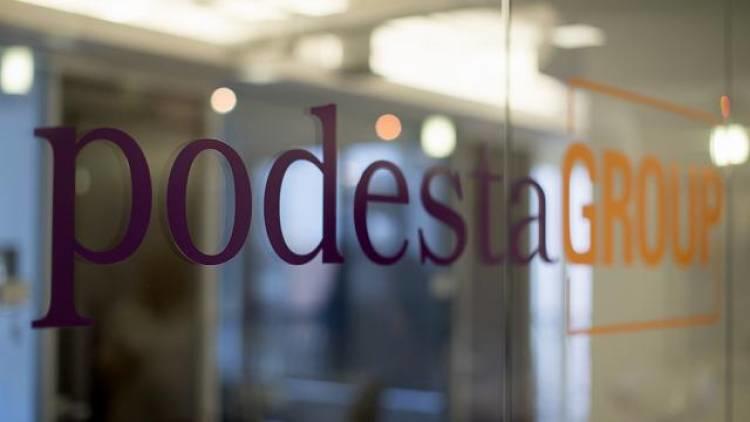