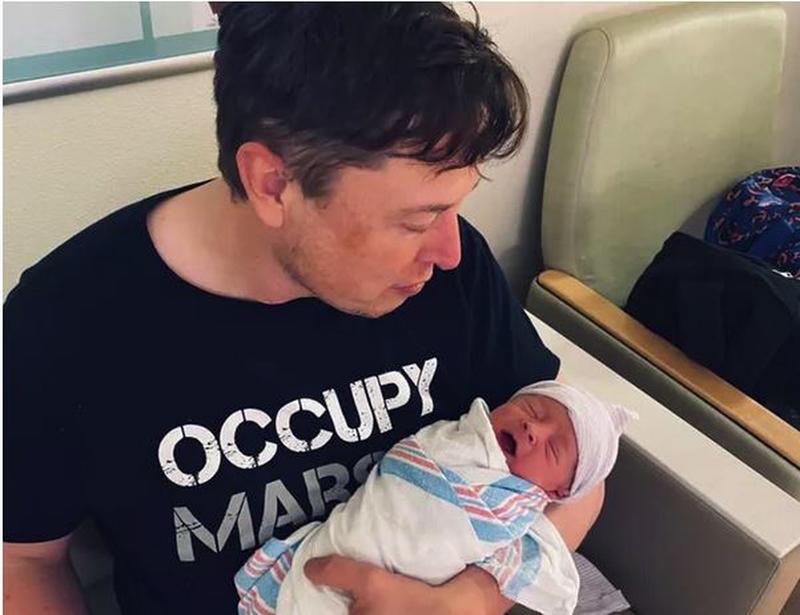 Whether you believe that your name can literally change your personality or not, names certainly do hold power. We judge people based on their names, even though we know better. Knowing the power a name can hold is enough to make you think twice about what you are going to name your child.

The internet is full of stories of kids getting made fun of for their names, like the child who was named ABCDE (pronounced Absidy). You can only imagine what kind of future is in store for Elon Musk and Grave's kid because they have decided to name him, "X Æ A-12.”

Elon Musk and Graves Named Their Baby X Æ A-12

When two people who are in the public eye have a child together, it is usually a recipe for a very interesting name. Celebrities tend to name their children with odd names, like Apple and Blanket. The bar has been raised for strange names now that Elon Musk and Grimes have had their son together. Elon Musk is the CEO of Tesla and Space X, and Grimes is an eclectic singer. Both of them have had plenty of strange moments in the public eye, but this is on a whole other level. 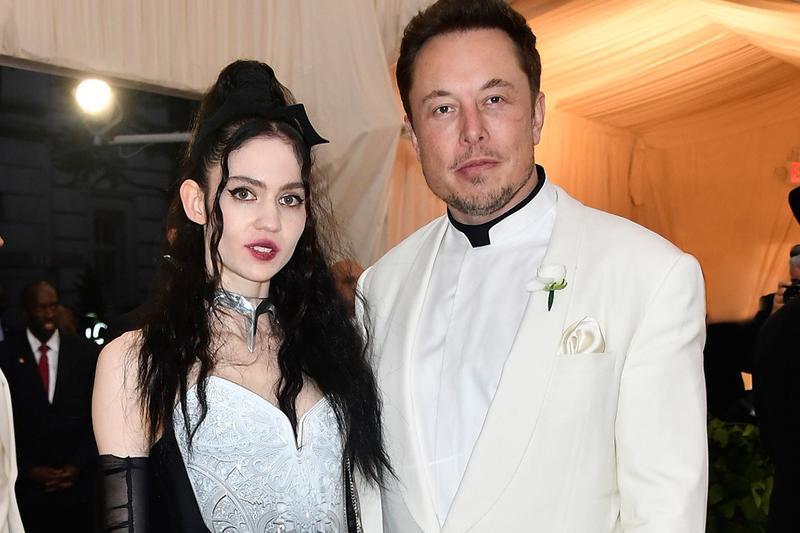 On Thursday they welcomed a baby boy into their lives. What did they name this baby boy? It certainly wasn't something like John or Chris. They named their child X Æ A-12. If you are confused about how to pronounce that, you aren't alone.

Elon Musk returned to The Joe Rogan Experience podcast to reveal how his son's name is pronounced. Elon Musk was previously on The Joe Rogan Experience where he smoked weed on camera, causing a stir with his company. Joe Rogan asked, "How do you say the name? Is it a placeholder?" Musk explained that the Æ symbol is used in Danish and Norwegian and is pronounced “ash,” though some people pronounce each letter (as in “A E.”) 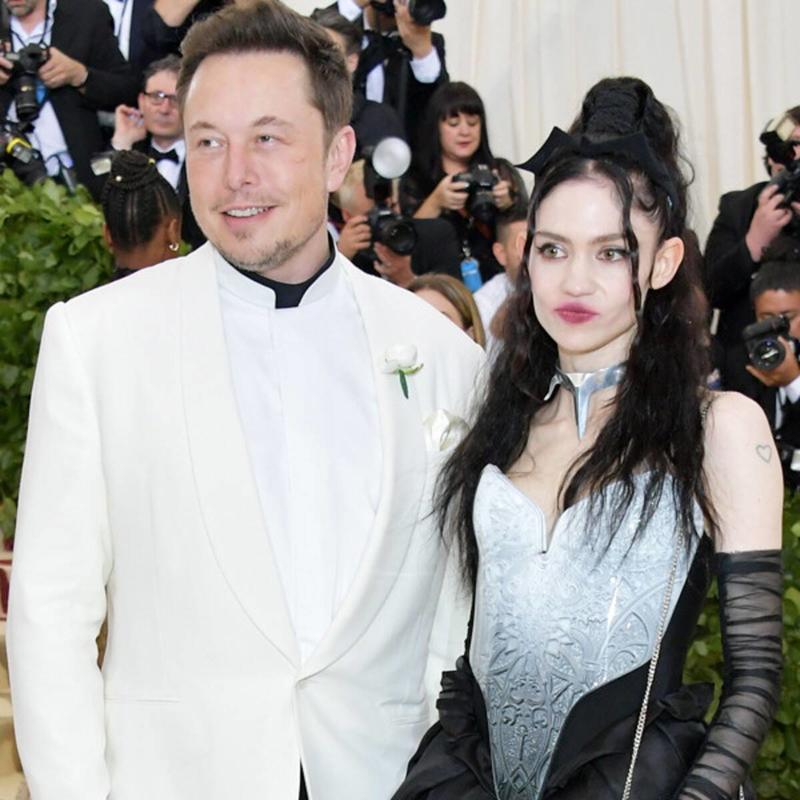 Elon Musk described how Grimes came up with the name. "First of all, my partner's the one that mostly came up with the name," Musk said of Grimes. "I mean it's just X, the letter X, um, and the 'Æ' is pronounced, 'Ash,' and then, A-12 is my contribution. Archangel 12, the precursor to the SR-71, coolest plane ever."

It appears that Joe Rogan was just as curious as the rest of us when it comes to Musk's son's name. It only took 37 seconds into the podcast for Joe to ask the question. Grimes also explained the name via twitter. According to her, Æ is “my elven spelling of Ai,” which means “love and/or artificial intelligence.” X is included because it is the unknown variable. The A-12 is apparently Musk and Grimes favorite aircraft because it has no weapons or defenses, but it is incredibly fast. She appreciates that it's “great in battle, but non-violent.” 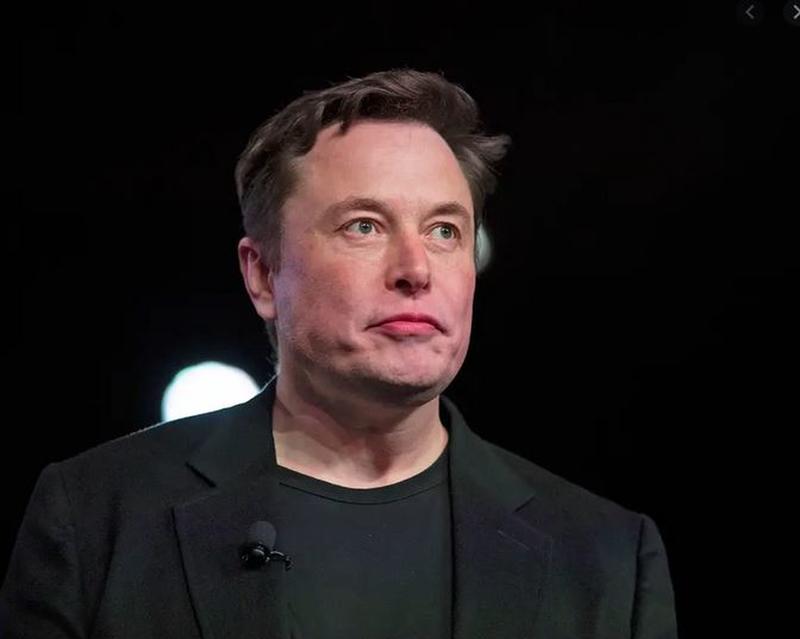 The name might not come to fruition though. According to experts, the Æ symbol is not allowed on a birth certificate, so it might get rejected. That might not be a bad thing for the future of X Æ A-12.