Velociraptors May Have No Hunted in Packs Like Jurassic Park Suggests

For better or worse, we don't actually know how dinosaurs really looked and lived. That's a good thing since we aren't exactly equipped to live alongside giant dinosaur beasts. We do, however, do a pretty good job at making educated guesses on how these fantastical animals of the past lived. 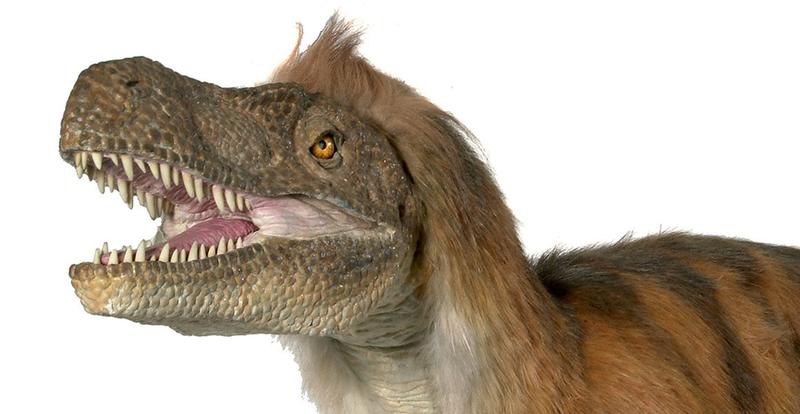 New scientific discoveries are constantly being made about the dinosaurs with each new fossil that is found. Every single old bone holds a new secret that can help us better understand these creatures. Let's face it, movies are fun, but they are not going to properly educate you on the scientifics facts about dinosaurs.

While there are many movies about dinosaurs, the biggest one has to be the Jurassic Park series. Originally written by Michael Crichton then adapted into a hit Steven Speilberg movie, they are entertaining movies with a bevy of sequels, but they might have gotten a fact about velociraptors completely wrong.

Jurassic World Got It Wrong

In the new Jurassic World movies, a major plot point is that the raptors hunt in packs alongside one of the humans who trained them. It is a ludicrous idea, but it is grounded in enough reality to make sense. If raptors hunted in packs, it is possible they would team up with a human.The only problem is that raptors might not have hunted in packs at all. That is according to a new study. The Jurassic Park films have a long history of getting this wrong, like in the iconic “clever girl” scene where three raptors work together to flank an experienced hunter. 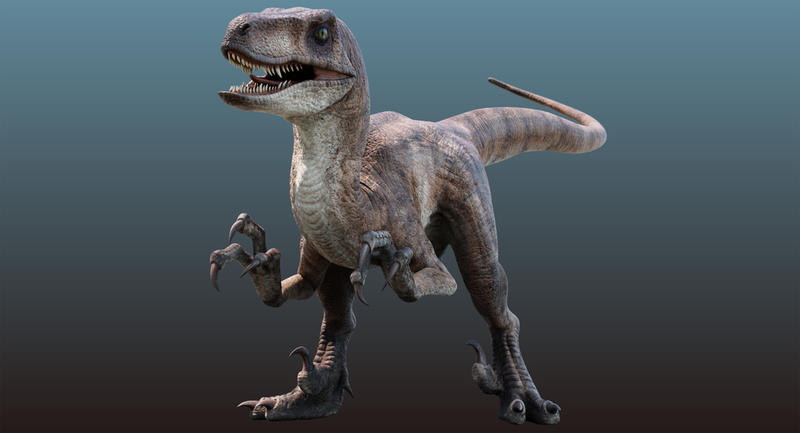 The study focused on the Deinonychus antirrhopus, which is a raptor the size of a wolf that lived in North America during the Cretaceous Period. Scientists analyzed the teeth of this 100 million year old creature.

Raptors Would Sometimes Kill Together

The study will be published in Palaeogeography, Palaeoclimatology, Palaeoecology, and can even be read online already. The study's author, Joseph Frederickson, told CNN that Jurassic Park's idea are based on actual science. Fossils that were found in the 1960s depicted the Deinonychus antirrhopus as surrounding larger herbivores that were too large to be eaten by one single raptor. Oddly though, the closest living relatives of raptors (birds, alligators, crocodiles), don't hunt in groups. 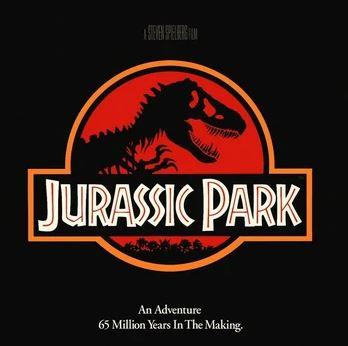 Frederickson said, "They might live in groups, and they might all attack the same thing at once, or take turns, but they're not really using coordinated strategies, like we see it in, you know, African wild dogs or something like that. It's really hard to understand the behavior of an animal that went extinct 108 million years ago by just looking at the fossils.”

There is Still A Lot We Don't Know

The way that the scientists figured this all out is by looking at the diet between young and adult raptors. They studies the chemical makeup in the teeth to find that baby dinosaurs were likely eating things like lizards and small meat eating dinosaurs. The adults, however, had diets rich in herbivores. The scientists are suggesting that the raptors would sometimes work together, but weren't pack hunters. "Behavior is complex. It's not as simple as they do one thing, or they don't do the other, but there is this level that of pack hunting that mammals do that we just don't know if dinosaurs were capable of [doing]." 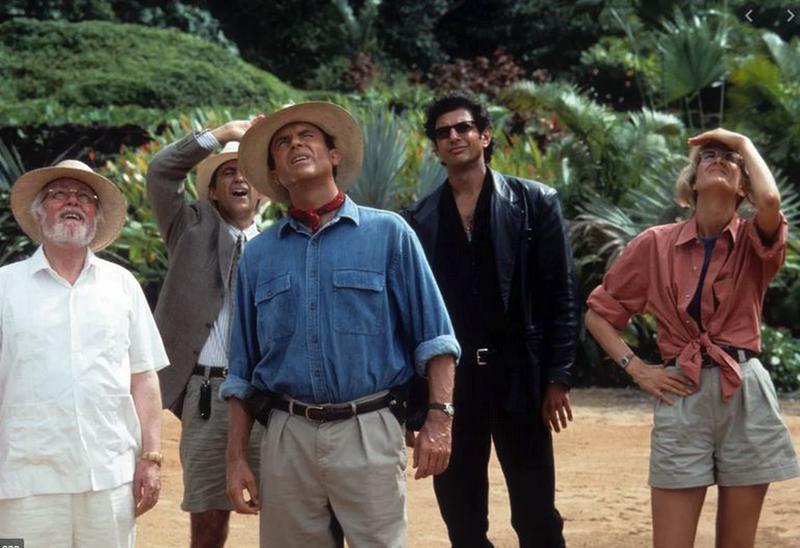 The study doesn't completely negate the concept of raptors hunting in packs. "I would venture to be on the side of things that there's a lot of variation among the behavior of these animals, and even if Deinonychus was not a pack hunter, that doesn't necessarily mean none of the others were.”