UFOS Have Been Confirmed

America has many cherished cultural traditions. It has long passed into cliché to talk about baseball, mom and apple pie, however much each American might actually feel connected to those national institutions in this day and age. Or there’s the vote, each American’s privilege to help peacefully decide our direction.

But then again, who wouldn’t rather talk about our more fun traditions, like questioning whether there are aliens? After all, if we are funding Area 54 with our tax dollars, what could be more ours than the right to speculate on far more interesting things happening there than is likely. 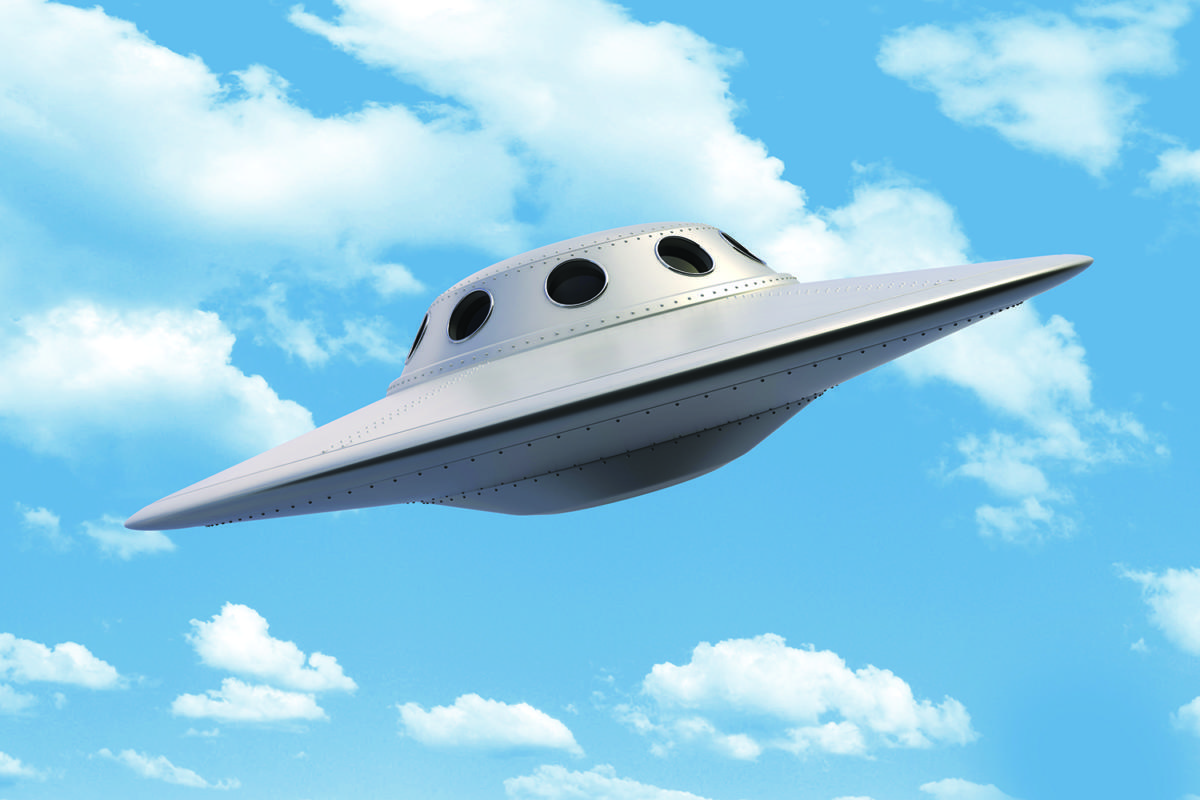 But, as you may have heard, that privilege is in some jeopardy. No, not because the freedoms and liberties of Americans are being abridged, but rather because the actual existence of aliens has been confirmed! At least, UFOs have. And if they’re real, well, we can guess they’re not empty.

This verification of unexplained flying objects comes courtesy of “To The Stars Academy of Arts And Science”, a public benefit corporation fronted by company president and chief executive officer Tom Delonge, which through three main divisions of science, aerospace and entertainment means to advance research into unexplained phenomena and to develop technology surrounding that phenomena. 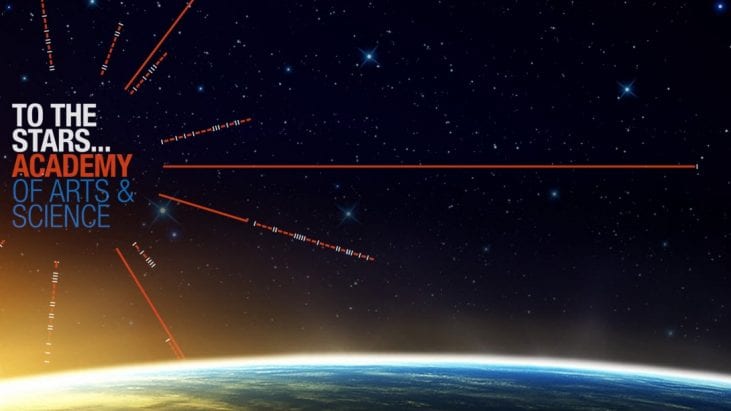 Delong and TTS/AAS believe that there is more than enough evidence of unexplained aerial phenomena, or unexplained flying objects, that would lend itself to proving the existence of technologies new to Earth that might materially enrich the lives of human beings, and their team is composed of individuals who would be in a position to know: a number of them are formerly high level government officials and scientists with extensive previously secret experience who now may exploit their prior experience.

One of the more prominent members of the team is Luis Elizondo, a career intelligence officer who has worked with the Army, the Department of Defense, the Director of National Intelligence, and perhaps most salient, he is the former director of programs to investigate unidentified aerial threats for the office of the secretary of defense. Elizondo’s background has been independently verified and reports on him from his former superiors are unimpeachable. 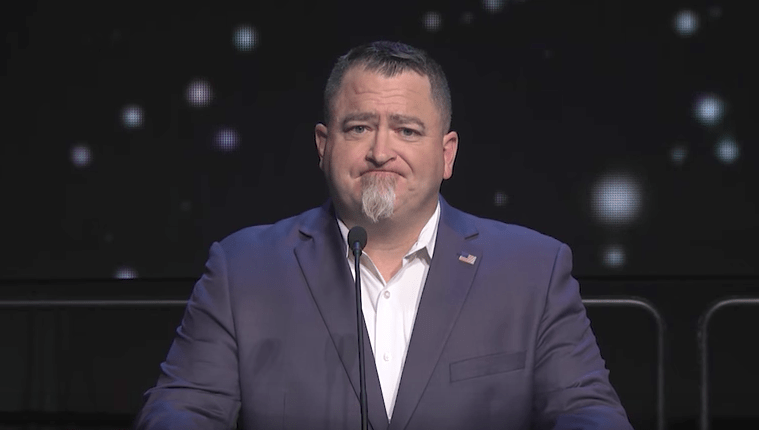 And per him, through his work running a threat identification program focusing on unidentified aerial technologies, while no unidentified object displayed overt hostility, he will confirm that after running the program for nearly a decade, the phenomena is entirely real. Elizondo may not speak for the government at this point, but it would be fair to say that he does speak from the government.

And Elizondo, along with the TTS/AAS team, does not offer mere talk of the kind that is loosely thrown around on Coast To Coast with George Noory. He has also announced plans to release real government footage substantiating his claims, and real data. Furthermore, his contacts within the government will be invited to participate with their own findings to confirm or deny. 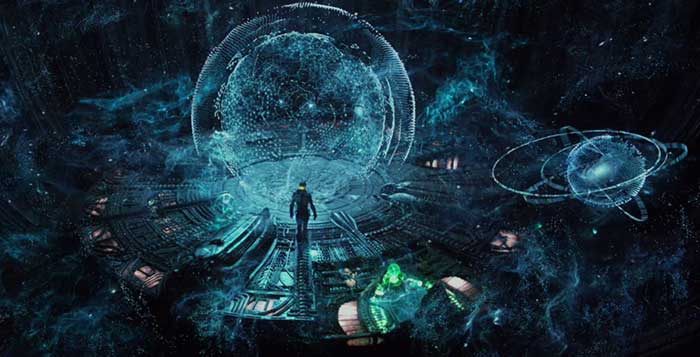 And as stated before, this is not simply trivia to satisfy idle curiosity, but rather a means to an end. What the group knows and will confirm about unidentified flying objects is no more than research material to propel efforts that will have a real impact on our lives in the manner that NASA has only more so. So keep watching for news from the TTS/AAS, when you are not watching the skies.