Tiger King Returns with a Joel McHale Hosted After Show

If you've spent any amount of time on the internet, then you must be familiar with Tiger King. Maybe you haven't seen it yourself, but you've at least seen the memes and heard the debates on who is the worst character. At the end of the day, it's a show with a lot to discuss. 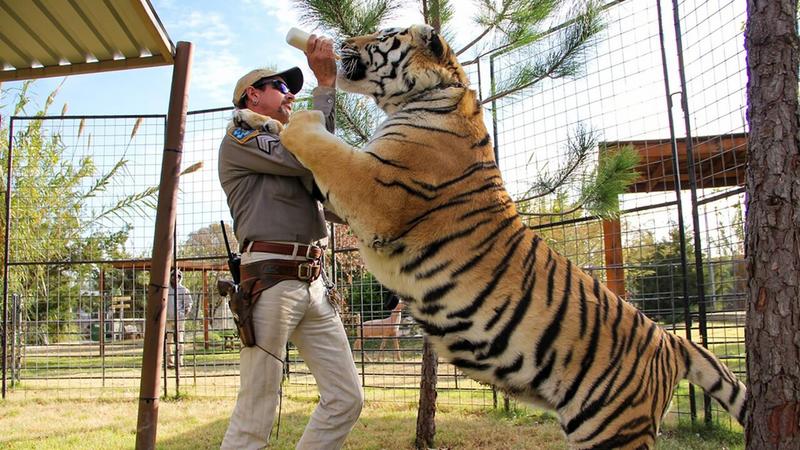 The Netflix documentary series follows the lives of three owners of tiger and exotic animal sanctuaries. That's barely touching the surface of what really happens in the series. It is filled with murder plots, deaths, drugs, and characters who seem straight out of a Cohen brothers movie. It's just that crazy.

When you have something as entertaining and popular as Tiger King, the last thing you want to do is waste all of that momentum. That's why Netflix decided to give fans a little bit of bonus content with a new after-show hosted by Joel McHale of Community and The Soup fame.

The Tiger King and I

It is safe to say that everyone is watching a little more TV than usual while we are all self-isolating during the Coronavirus. That's part of the reason why Tiger King became such a sensation. It is also just plain entertaining. Fans were excited to find out that Joel McHale would be hosting an after-show for Tiger King. Netflix had teased out the fact that there would be an eight “episode” of the seven-episode series on April 12th. As it turns out, the McHale after-show titled “The Tiger King and I” is what they were talking about. Fans couldn't be more excited. 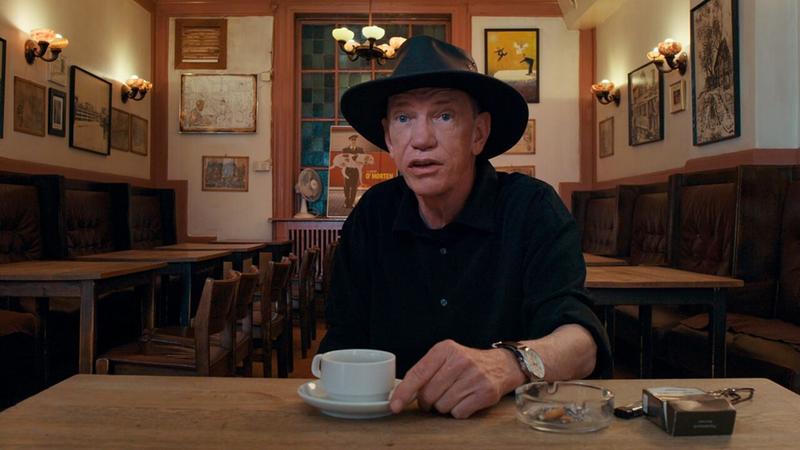 Since we are in self-isolation, the episode showed McHale video chatting with different members from the show, including Jeff and Lauren Lowe, John Finlay, John Reinke, Kelci “Saff” Saffery, Rick Kirkham, and Erik Cowie.

The problem with any documentary is that you can't possibly show all sides of the story, or give all the details in the story. Documentaries are entertainment after all. As much as Tiger King was able to show, there was still a lot left on the cutting room floor, so this new episode was able to shed light on some new details. 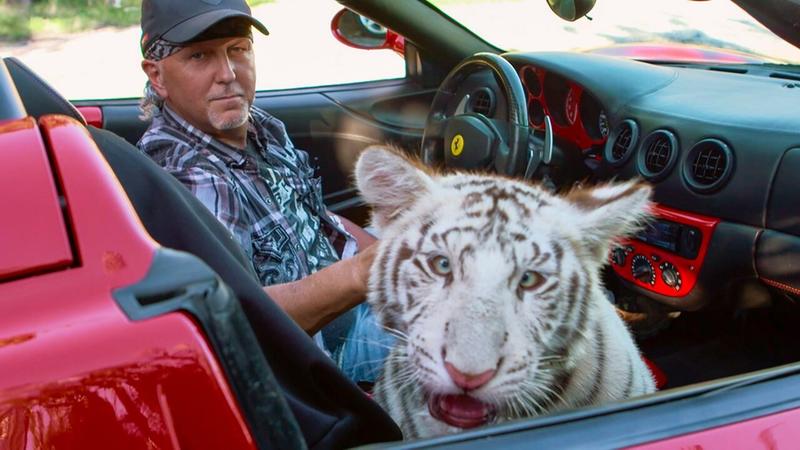 One interesting detail given in the show spills the beans on just how brave Joe Exotic was when it came to the animals. Rick Kirkham is the reporter who spent a lot of time with Joe Exotic for a TV series that never got produced. He said that Joe Exotic was actually very scared of the tiger.s, “The one thing that wasn't pointed out in the docuseries that's really important to know too, Joe was terrified of big cats. He was scared to death of lions and tigers. In the shots you see in there where he's in with the two tigers, the white one and the other one, the white one is blind and the other one is on tranquilizers.”

John Reinke is the former manager of Joe Exotic's Oklahoma zoo. He left the business when Jeff Lowe took over, which had more to do with Jeff and another member of the staff getting into a fist fight. “I quit the same day Joe quit because Jeff and Dillon got into a fistfight in the back parking lot and they rolled around for 15 minutes. That's when I made my decision to leave the same day.” 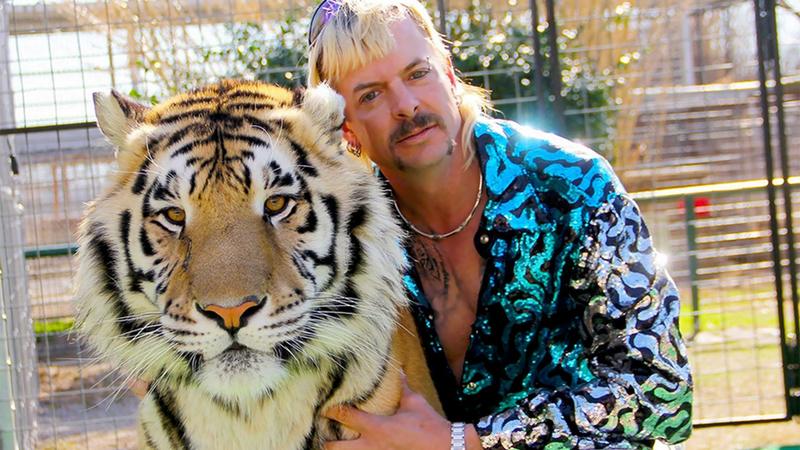 An important revelation is that not all the staff featured on the show were meth heads. The head zookeeper, Erik Cowie, said, “No matter what anybody else says, OK yeah, how my teeth are jacked up, I'm sorry. I'm old, man. It's what happens. It's what's going to happen to you too,” Cowie said. “And no, I don't do meth, I never have. I like sleeping too much. I used to have a drinking problem and now I do not. So, yeah f--- all you all, man.”