Throwing Away Your Food During a Move? This Company Will Find a Home for It

It is no secret that food waste is a huge problem. I don’t mean to put you on blast, but simply go into your fridge and see all the leftovers you know you’re going to throw out, or look in the trash at all the discarded food. How about those cans of cranberry sauce you’re never going to eat?

It’s not as if any of us waste food out of malice. It can be easier to throw it out than find a use for it. We live in the land of the plenty, unless you don’t have anything, then your life is quite the opposite. Yes, we live in a world of haves and have-nots, and the haves can afford to throw away food.

Where does all this food waste come from? It can’t only be from us forgetting about the pad thai in our fridge? A huge amount of food waste actually comes from people moving. Are you going to move that can of beans across the country? No. Good thing Adam Lowy has a plan for that.

Adam Lowy works with his family who have a moving company that would routinely help families move, packing their stuff together so they can venture off into a new life. That means he worked with a lot of families and saw a lot of trends. In 2009, he was working at his family’s business and started to notice one particular recurring theme: people would leave stuff behind, and often that stuff was food. 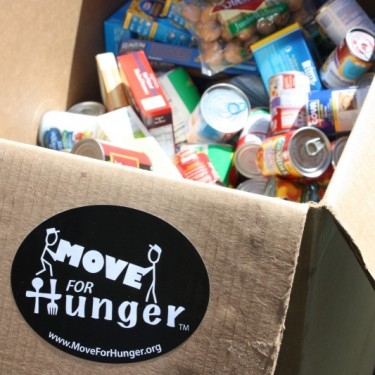 Lowy spoke with TODAY and said, “When people move, they throw away a whole bunch of stuff: food, clothing, furniture, you name it. And what bothered us was the perfectly good, nonperishable food that was getting left behind in the pantry, or simply thrown in the trash." Seeing all that perfectly good food go to waste, an idea started swirling in his head.

300 Pounds of Food in the First Month

Adam Lowy began asking the same question to every family his company helped move. Lowy said, "Moving's stressful, you know? It's not a fun experience, there's a lot going on. And we started by asking a very simple question: 'Do you want to donate your food when you move?'" With that, Move for Hunger was born.

Since first starting to deliver food in April of 2009, Move for Hunger has been able to donate 300 pounds of food. That was just in the first month of operation. Lowy found the process to be incredibly simple and easy since they already had to be at the pick up locations anyway, and they had the trucks to haul the food. The experience also opened his eyes to the issue of hunger. "I had never visited a local food bank before. Growing up here in Monmouth County, New Jersey, the home of Bruce Springsteen and Bon Jovi and the Jersey Shore, you look around and don't see a lot of poverty or food lines. And (the food bank) told us that there were more than 100,000 people, just in our county, that didn't have enough to eat. And at that point, it became personal."

Move for Hunger has Grown, but so Has the Demand

Move for Hunger has continued to grow. Now they work with over 1,000 different moving companies to help communities all over the United States and Canada. They have even developed partnerships with apartment buildings, which can also be a huge source for food waste. "Essentially, we're bringing a food drive into people's living rooms every day.” 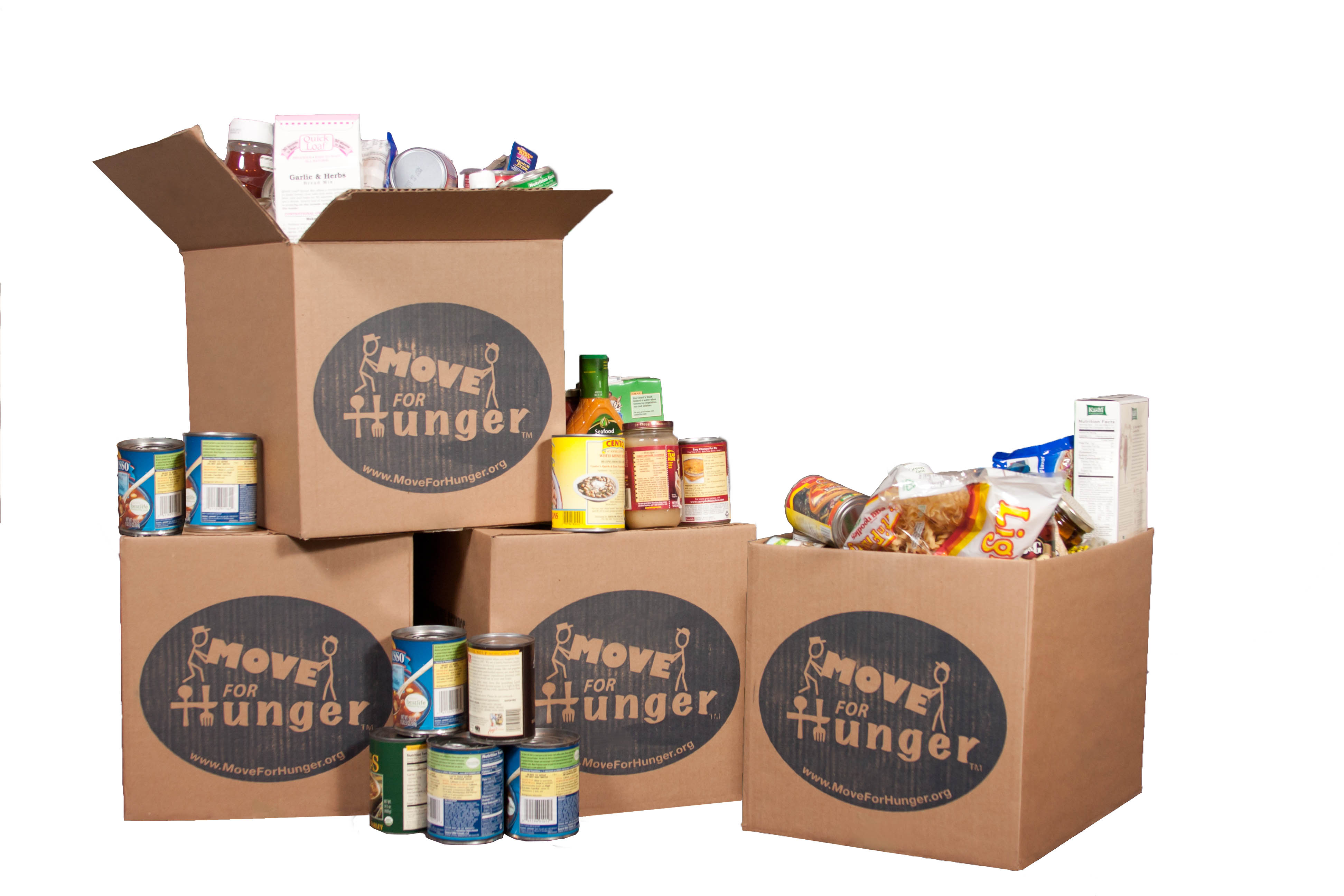 Since the coronavirus pandemic has surged, the need for food has only gotten bigger: "Before the pandemic, there were 37 million Americans struggling with food insecurity. Now (there's) 54 million Americans struggling with hunger, which includes one in four children, one in 11 seniors. More than 40% of the people visiting food banks over the last year with new to food banks … It's just become very hard." Luckily people like Lowy exist.