This Youtuber Adopted an Autistic Chinese Child for Cloud, Then Gave Him Back

The internet has created a whole new way for people to gain fame. Before the democratization of fame with social media platforms, a person would have to become a famous movie star to gain millions of adoring fans. Now all they have to do is click “sign up” on Youtube. 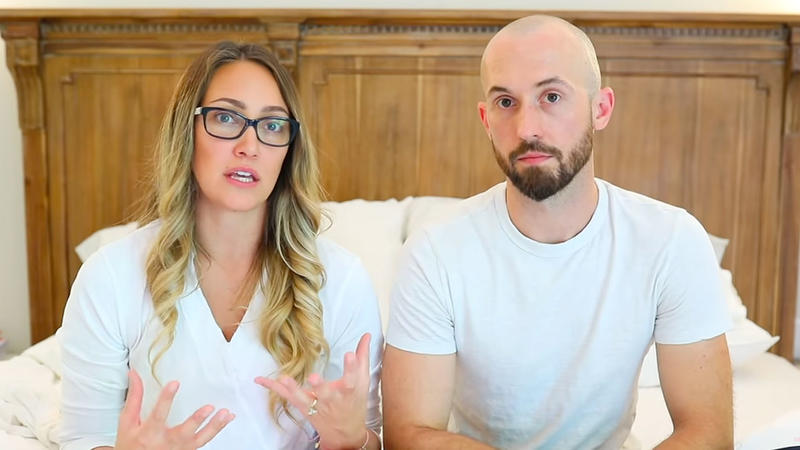 This has led to many distinct new voices to gain prominence who would have otherwise not been able to have their voices amplified. It isn't all roses in the world of social fame, especially Youtube. There are plenty of people who are there to exploit the platform and their fans.

The problem with Youtube is that there is tremendous pressure to constantly create high quality content, which leads to more extreme stunts to appease their viewers. One Youtuber has taken fame chasing to a whole new level by adopting an autistic child and then returning him. 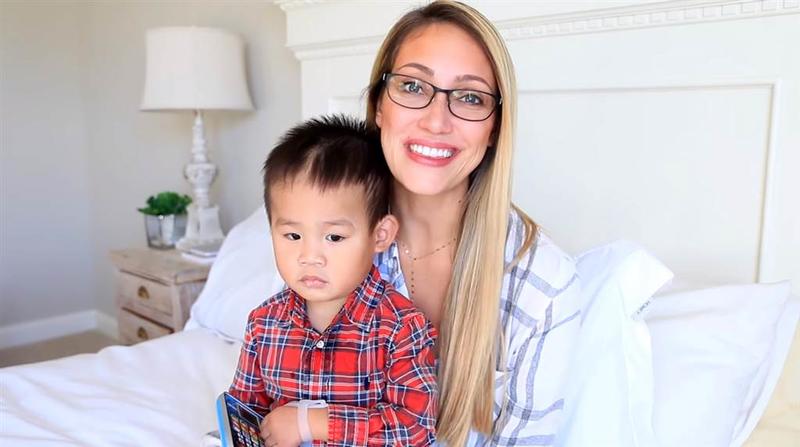 In this video, they explained that they had to “rehome” their adopted son, Huxley, who is now 4-years-old because of behavioral issues. In the video, Myka's husband James Stauffer said, “Once Huxley came home, there was a lot more special needs that we weren't aware of, and that we were not told. For us, it's been really hard hearing from the medical professionals, a lot of their feedback, and things that have been upsetting.”

Myka and James Stauffer are parents to four of their own children, so it isn't as if they weren't prepared for parents. James Stauffer expresses further regret in the video, saying, “We've never wanted to be in this position. And we've been trying to get his needs met and help him out as much as possible ... we truly love him.” Myke adds, “Do I feel like a failure as a mom? Like, 500%.” Throughout having Huxley, Myka has spoken about her difficulties with raising an autistic child. 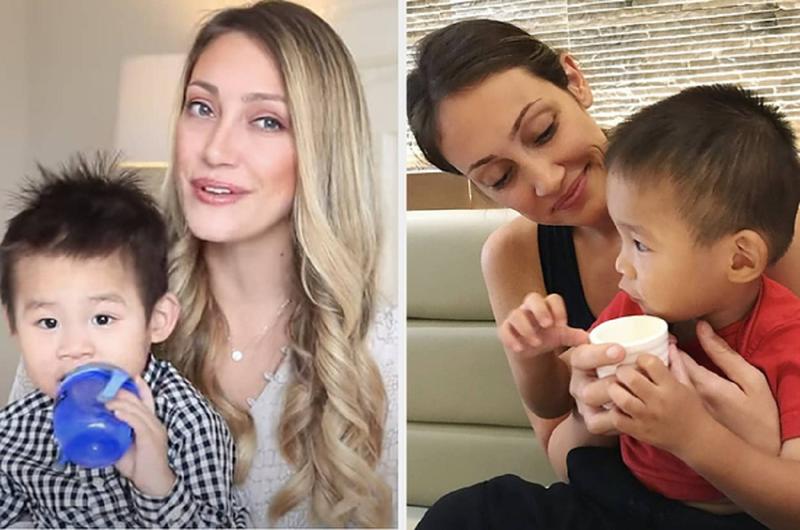 In one of her past Instagram posts, she seemingly shames Huxley, saying, “And that's why you don't see Huxley on the vlog. He's probably having a meltdown.” Despite this sentiment, the subject of Huxley has been a main attraction for her videos for the past two years. At one point she even did a crowdfunding campaign to help raise money to raise Huxley.

Did Myka Stauffer Use Huxley for Clout?

In 2018, Myka has posted a promoted video for a baby detergent company where she gushed about raising Huxley. The fact that only two years later she would give him up didn't sit well with fans who are now claiming she only adopted Huxley for clout and is doing the wrong thing by giving him back. 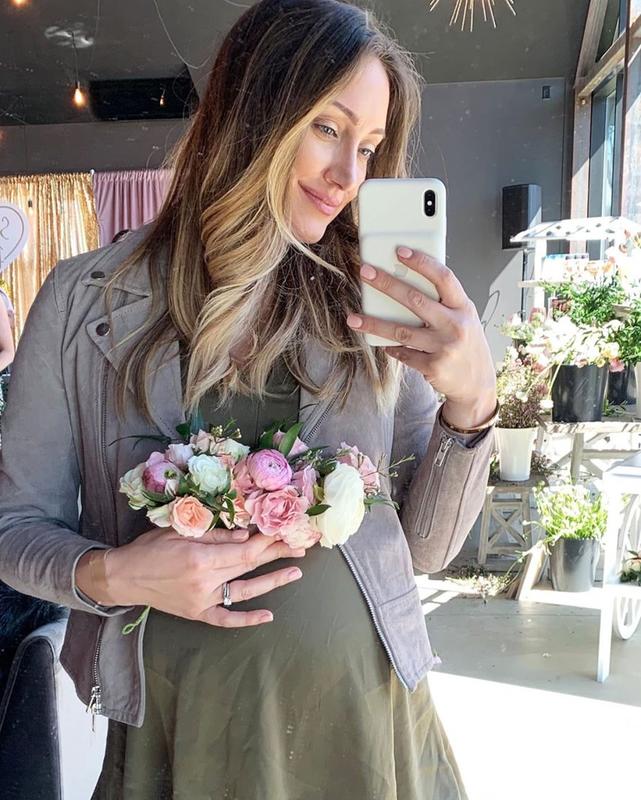 Julia Bascom is the executive director of the Autistic Self Advocacy Network. Regarding the situations, she said, “Children with disabilities are more likely than their nondisabled peers to be subject to abuse, neglect, and abandonment and to end up in child welfare systems, including the adoption system. Other international adoptees with disabilities have also been rejected by their adoptive families in this cruel way.”