The Scars on This Shark Prove a Shark/Giant Squid Battle

Luckily we have nature shows and teams of documentarians who are willing to get up close and personal when these battles occur. That is when we are lucky enough to be in the right place at the right time. Imagine all of the animal battles that are happening every day without us knowing about them.

One of the most mysterious places on Earth is the ocean. There is still so much we don't know about it. The ocean is so vast, it would be impossible to know what's going on in every inch of it. Luckily, thanks to some battle scars, we have an idea of the battle that went on between a shark and a giant squid in Hawaii.

There is one way to know for sure if something has been attacked by a giant squid. It would be large, golf ball-sized scars all over its victim. That is exactly what was discovered covering a shark off the coast of Hawaii. A photographer named Deron Verbeck had taken photos of the wounded shark and shared them with researchers from Florida International University. It was a notable sight for the researchers because battles between giant sharks and cephalopods have only been speculative. Squids live farther under the ocean's surface than sharks. 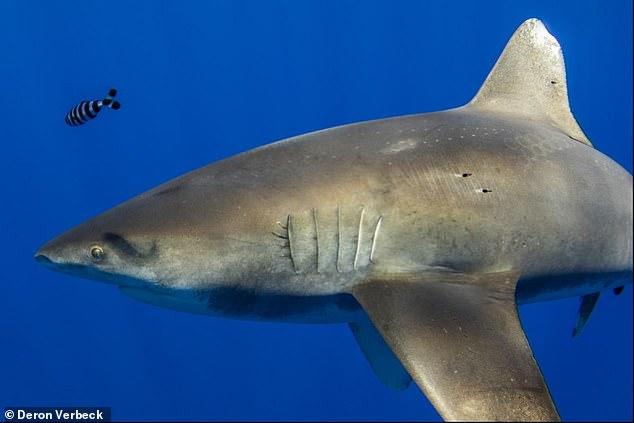 The researchers are convinced that the rows of golf-ball sized scars are from giant squid tentacles. It must have been a large squid considering that the Oceanic Whitetip shark was 7 feet long. Verbeck was struck by the unusual scars, so that is why he decided to take the picture and send it off to scientists.

This Teaches Us A lot About Shark Behavior

Yannis Papastamatiou was the first shark ecologist to see the picture. He told Verbeck to take the picture off the internet so that scientists could properly study it. A paper in the Journal of Fish Biology was unable to determine what type of squid had attacked the shark, though they do believe that it must be very large. The scientists estimate that the body of the squid must have been around 3.2 feet, and the legs must be 27 feet long. 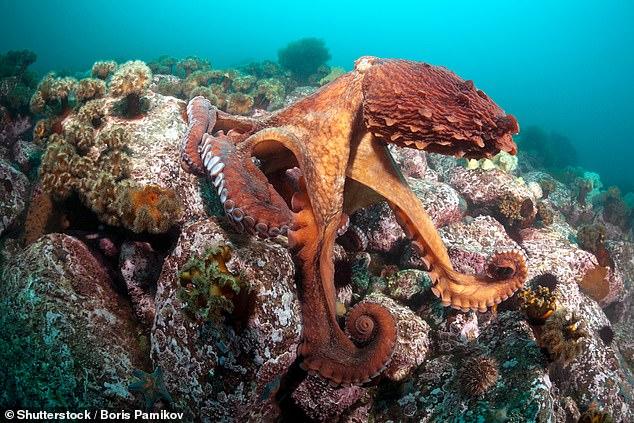 The dotted scars narrow at certain parts, which is in line with how squid tentacles look. Though there has been evidence of giant squid attacked sperm whales, this is the first sign that one has attacked a shark. What this finding does prove is that whitetip sharks might venture into deeper waters than we previously thought.

Is this Rare, or Do We Just Not See It?

Whitetip sharks are on the endangered species list due to commercial fishing. This finding could help conserve their species. The more we know about these animals, the better we can protect them. 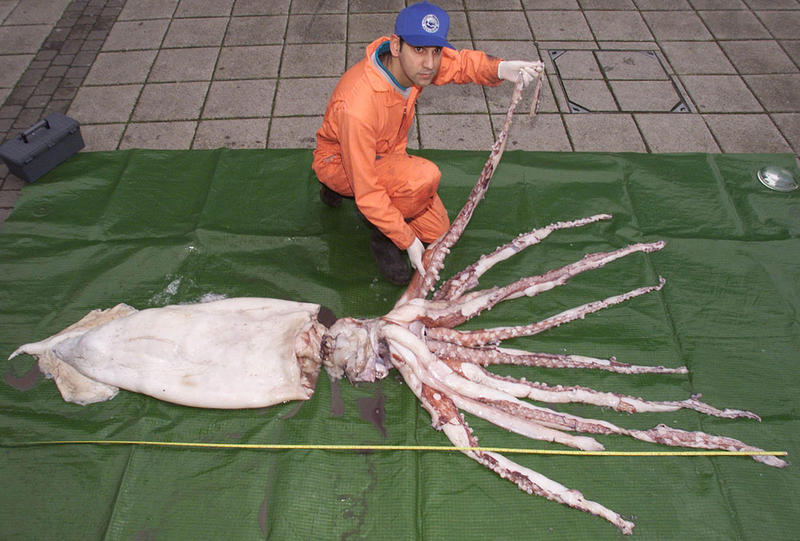 As far as why this battle may have started, scientists imagine that it may have started with the simple mistake of bumping into each other, however, they think it is more likely that the shark tried to eat the squid. It isn't normal for a squid to attack a shark, so that is why scientists believe the shark instigated it. It is possible that this is far more common than we know. We just aren't privy to seeing these types of fights happen all the time. It certainly makes you wonder what a battle like this must have looked like, though I wouldn't want to be up close to see it.