The Next Gold Rush May Be On The Moon

Through all the formal research into space exploration in the 20th and 21st centuries, humankind's motives have always been on two tracks. There was the question to gain knowledge for the sake of knowledge, as we sought to fill in blank spaces on a map just to have it full.

And then there were the many other considerations, such as making advances not in such sciences as astronomy or chemistry, but in political science, as the US sought advantage in the Cold War, venturing to the moon for what it would imply to the Soviet Union as much as anything. 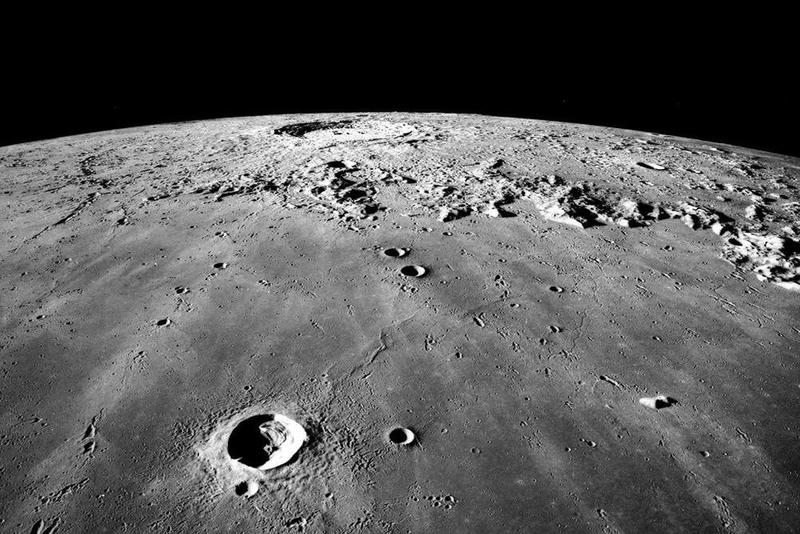 Of course, there was also the hope not just to learn, nor to achieve geopolitical supremacy, but rather to just plain make some money. At last, that's not just the purview of Velcro, space pens and Tang, as the US now looks to open up the moon for mineral mining.

The mining of the moon and other celestial bodies for commercial purposes had previously been discouraged by the international consensus formalized in 1979's Moon Treaty, to say nothing of its impracticality given available technology. 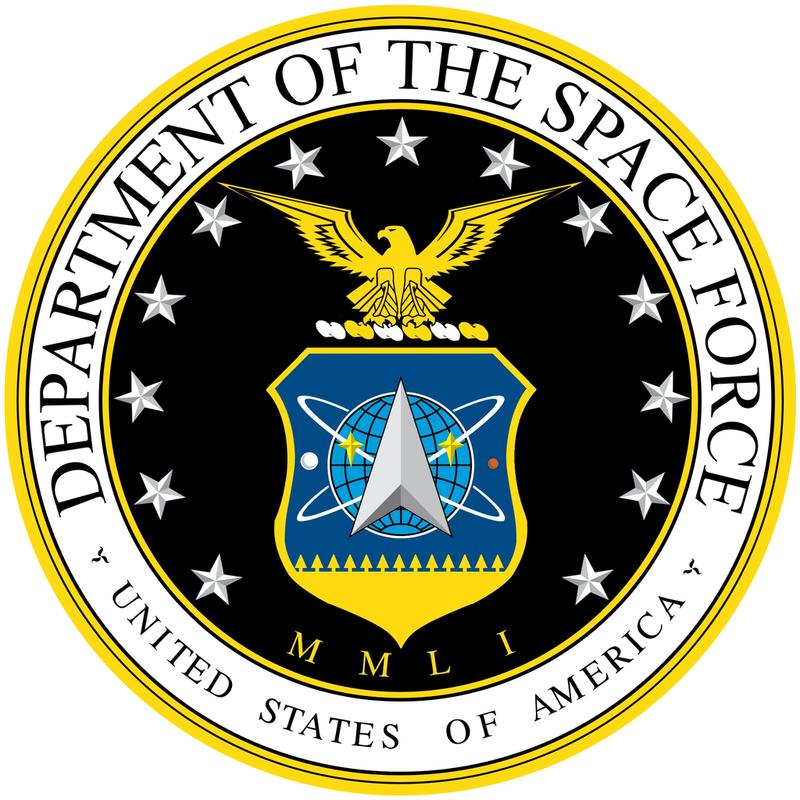 But US legislation passed by Congress in 2015 and an executive order in April encouraging the practice and suggesting what it called the Artemis Accords, which would work to place humans and stations on the moon within the next decade and which would also advance those aspirations of mining mineral resources from the moon, asteroids and other planets. That most recent effort in conjunction with the forming of the Space Force could indeed put mining of the moon within reach, leaving just what would be out there to be mined in order to motivate private enterprise as our next big question.

China and India have already talked of getting Helium-3 from the moon, thus alleviating fears of the gas' scarcity on Earth. And there is belief on the part of geologists and various companies working to pioneer space miking that iron, nickel and other precious metals are to be found in asteroids even more readily than they have been on earth. Additionally, satellite reconnaissance conducted by NASA indicates lunar deposits of titanium. 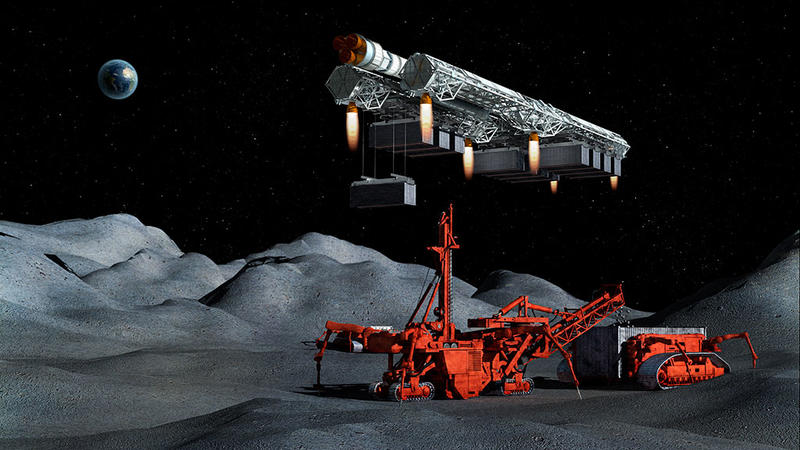 So it's clear there is sufficient evidence of material gain in the stars to interest the ever starry-eyed dreamers in private enterprise in risking capital to increase our access to lucrative gases and metals, and with support from numerous world governments for space mining of some form or another, the one remaining stumbling block will be the practical matter of executing the mining aspirations.

An entire year ago the world saw the announcement of a five year plan to begin resource extraction from the moon. Meanwhile, NASA has been developing new technology facilitating easier lunar habitation and travel than has been known before, which would certainly do no harm to ambitions of space mining. And there are no end of plans from both governmental and non-governmental sources, fueling hopes that a critical mass of plans will lead some success to break through. 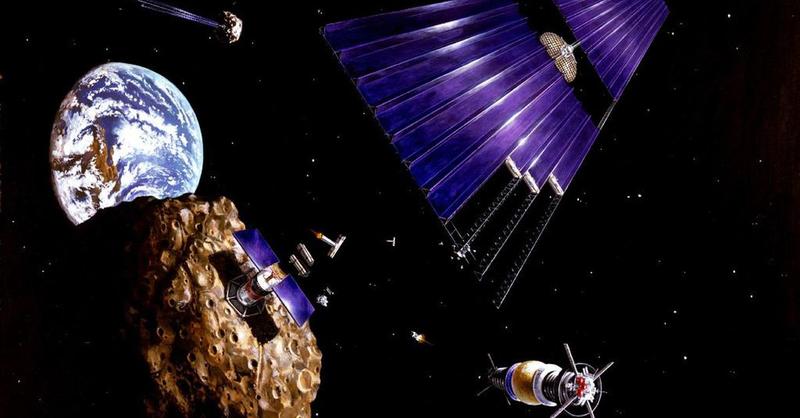 But, it remains to be seen what will turn our more certain announced plans of visiting the moon again and other heavenly bodies for the first time into a trip driven by the profits of mining more so than hopes of same. Until then, the space between “go to moon” and “=profit” remains all too frustratingly blank.