The Game of Thrones Wolves Were Real, Why Did They Go Extinct? 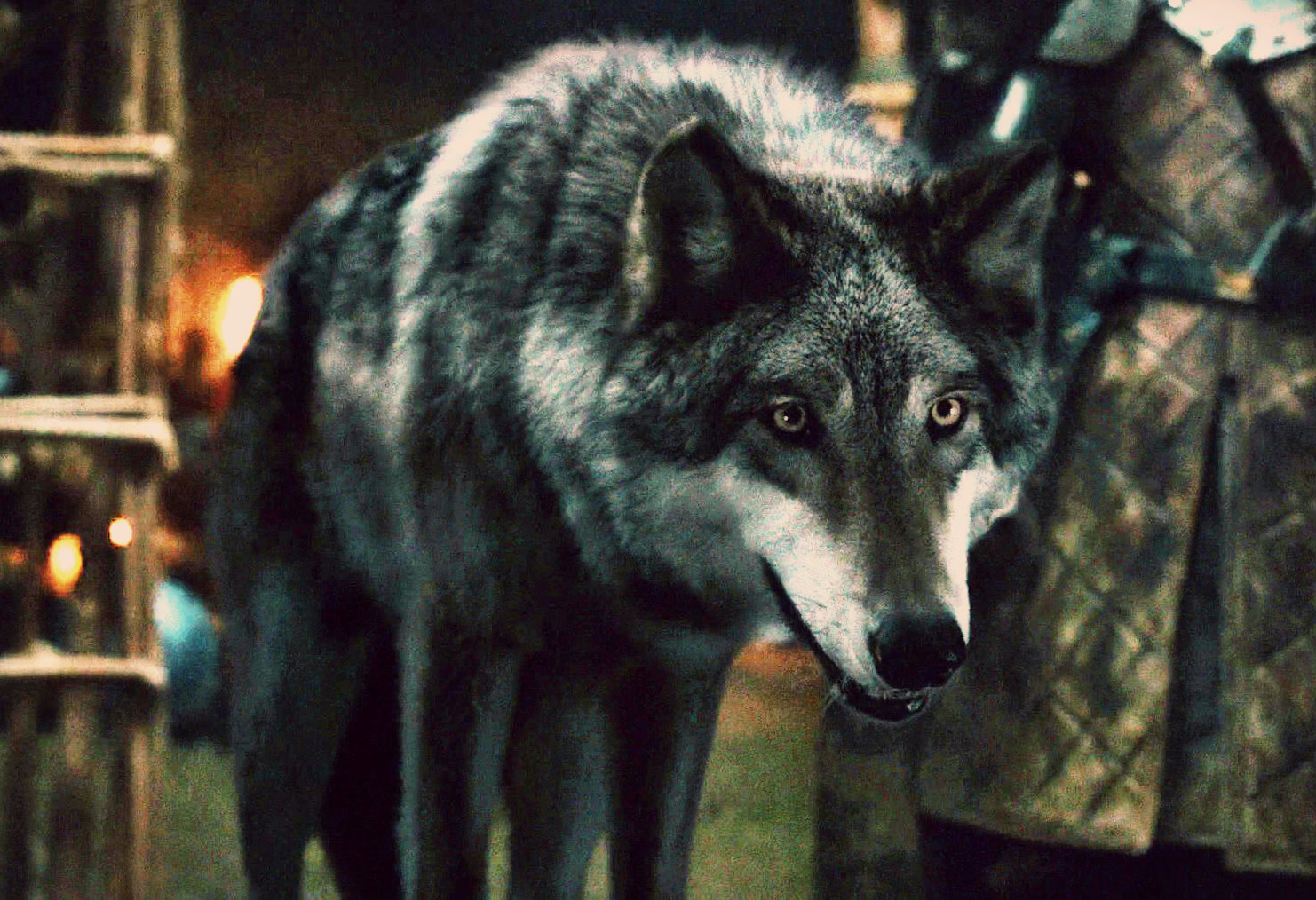 It’s true that there are some creatures in this world that are fantastical without the aid of Hollywood writers, but you’d be surprised to find that some of these creatures in popular shows like Game of Thrones are actually based off of real animals that existed on this planet millenia ago.

I’m not talking about dragons. I’m talking about the prehistoric dire world. These wolves became fan favorites in the Game of Thrones series for being loyal pents to the Stark family, but it’s true that they actually existed. Find out how researchers were able to confirm this mythical creature’s existence.

The Mystery of the Dire Wolves

It was 11 millennia ago when the dire wolf walked our world around the United States territory, according to a journal entry in Nature. It took several universities to get to the bottom of the dire wolf mystery, which has plagued scientists for 100 years. UCLA’s Robert Wayne said, “The terrifying dire wolf, a legendary symbol of Los Angeles and the La Brea Tar Pits, has earned its place among the many large, unique species that went extinct at the end of the Pleistocene epoch.” For reference, the pleistocene era was over 11,000 years ago. 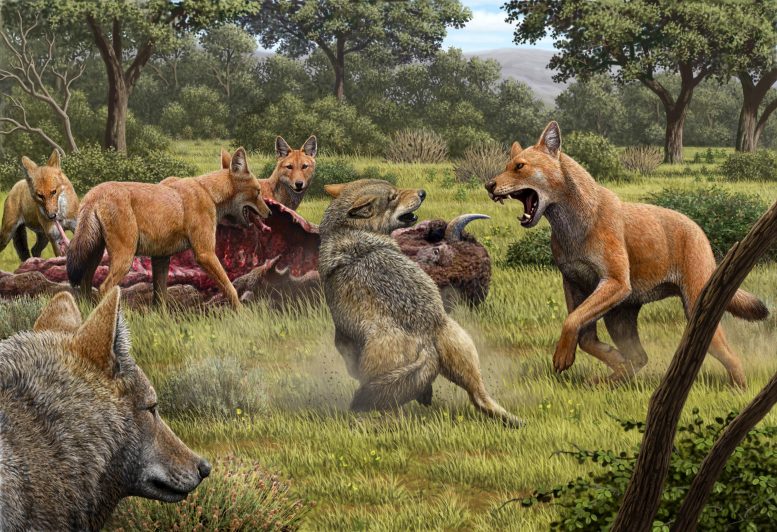 The mystery comes from the fact that the remains of thousands of dire wolves have been discovered in the La Brea Tar Pit area alone, however, unlike other wolf species, they have disappeared with no known reason as to why.

Scientists use many factors to track a species evolution, however, for the dire wolves, the only clue to go off of is the size and shape of bones. Angela Perri of Durham University explains, “Dire wolves have always been an iconic representation of the last ice age in the Americas, but what we know about their evolutionary history has been limited to what we can see from the size and shape of their bones.” 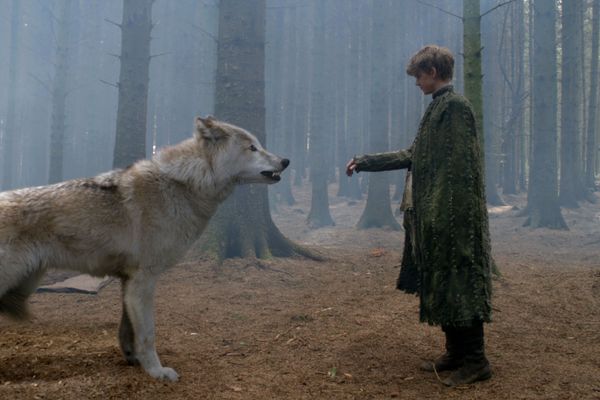 Too Big for their Own Good

The research points to the fact that dire wolves must not have interbred in the same way other wolf species had. This came as a shock since researchers assumed the dire wolf was a larger offshoot of the gray wolf. The sad conclusion is that the dire wolf was a large animal who needed large prey. As their prey sources began to decline, so did their numbers. Without any interbreeding to make them smaller or more adaptable, they quickly became extinct. Oddly enough, the gray wolf has more in common with African wild dogs and Ethiopian wolves. 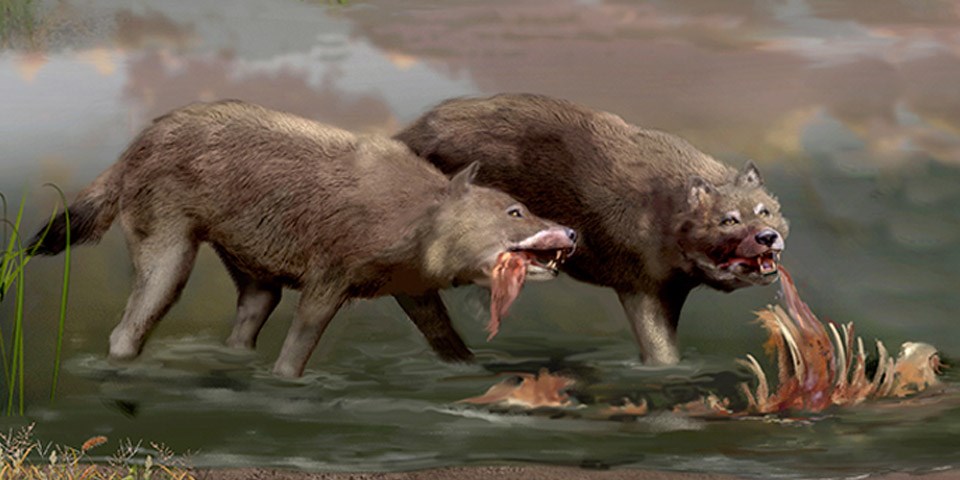 It’s a good thing for the Starks in Game of Thrones that there were plenty of bad guys to eat, or else the most famous dire wolves would have either gone extinct, or turned on Jon Snow!