Stephen King Is Holding Back A Jason Novel

Stephen King has been the first and last name in literary horror for going on 50 years, with his professional fortunes enduring as many ups and downs in that time as do the odds of his characters surviving the macabre adventures he subjects them to. 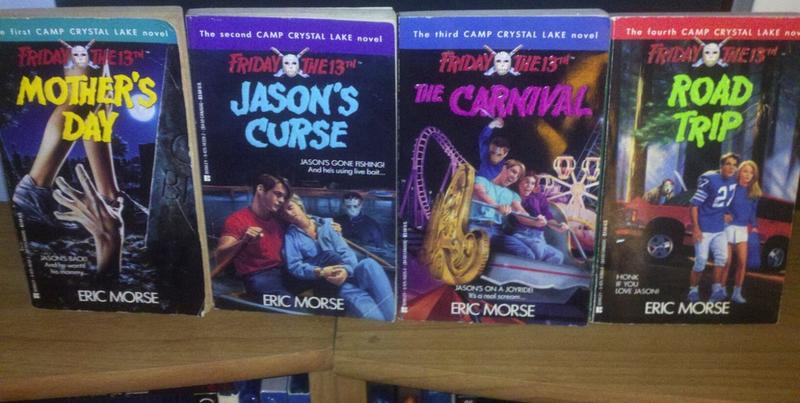 Meanwhile, the horror movie character whose name is written with larger letters than nearly any other in history finds himself in his latest cinematic lull- but as anyone knows, a seemingly dead Jason Voorhees is the very most likely sort to spring up and renew his bloody rampage.

And with Stephen King no stranger to superlative success on the big screen with hits like Christine, The Shining, and The Shawshank Redemption, and Jason having… technically appeared in novels (as seen above) about which the less said is the better, Steven King having an idea for a novel about the famed fictional killer is perhaps only surprising in that he regards it as the greatest he has never written.

"The best novel idea I never wrote (and probably never will) is I JASON, the first-person narrative of Jason Voohees, and his hellish fate: killed over and over again at Camp Crystal Lake," King said in a tweet. "What a hellish, existential fate!" 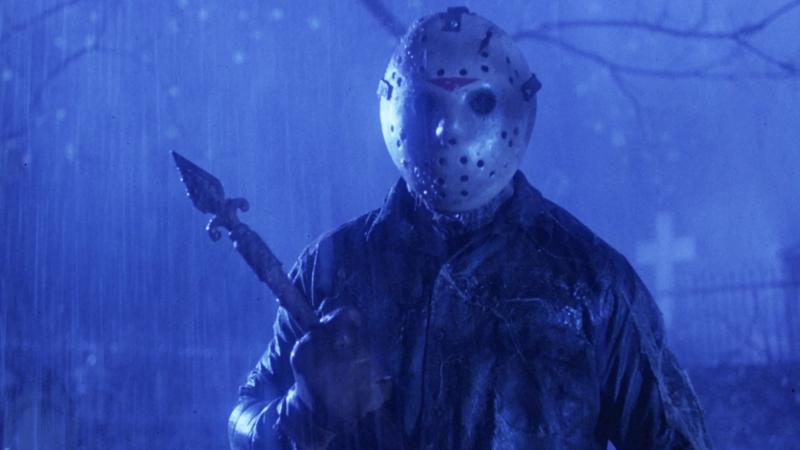 The author's concept turns on its head the traditional construction of one of film's most inflexible subgenre plots, wherein a mostly unseen killer picks off innocent characters we have theoretically come to be fond of and sympathize with, and which most certainly has historically found little room for the killer to examine their life and communicate their feelings through some means other than a blade, even in 1988's transparently Carrie-inspired Friday The 13th Part VII: The New Blood.

King's pitch quickly gained the approval of many of Twitter's established entertainment taste-makers, with such notables as comedian Patton Oswalt, director Ted Geoghegan and Joe Lansdale all expressing interest in seeing the concept played out, with Lansdale even admitting it breathed potential life into a character he had no great like for in the first place.

King even noted what his and Jason fans likely were already thinking, that if anyone could make a movie out of his novel idea, it would be ascendant horror studio Blumhouse, which is already credited with the latest and most successful resurrection of Jason's arch rival Michael Myers in the Halloween series. Indeed, putting the pair under the same roof is enough to spark a second story nearly as compelling as King's, or of Freddy Vs. Jason. 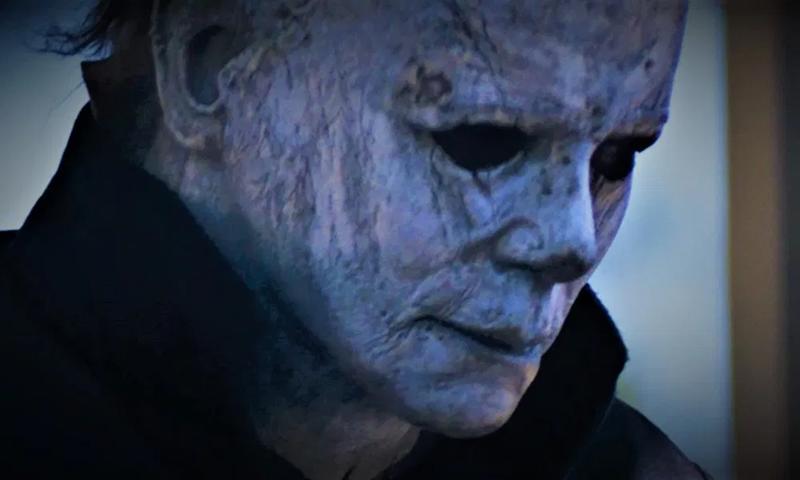 Story Unlikely To Be Realized Soon

Sadly though, there is no immediate likelihood of King's cerebral approach coming to fruition either on bookstore shelves or in theaters. The writer himself noted in a later tweet that a gauntlet of legal troubles would have to be run that rivals the sewage pipe famously traversed by his unjustly imprisoned Andy Dufresne. 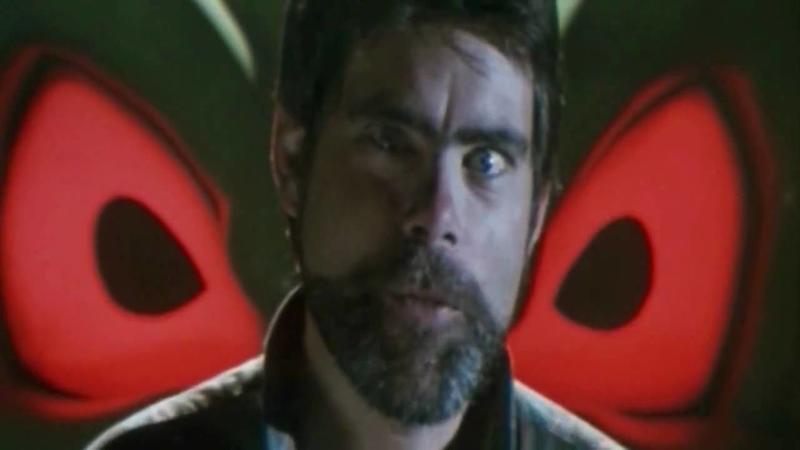 Were anyone to wage that legal fight, it would only be the latest in courtroom battles for the killer more commonly on the attack in the woods of rural New Jersey, as a suit rages on between the producers of the original Friday the 13th and its writer Victor Miller. But one thing is for sure: be it Jason himself or a story where he plays the troubled anti-hero – Call him Old Man Jason – never turn your back: it just could happen.