Spoiled Pasta Can Be Deadly

You may already be aware that when a single apple in a bunch begins to spoil, it emits a gas that more rapidly causes the rest to spoil, giving rise to the well known saying that one bad apple spoils the bunch. It really is quite true, you should know.

And you most certainly are aware that while bananas spoil quickly, their doing so is the precursor to delicious banana bread, as fermentation occurs and makes them sweeter. If only this were true of more food items than just the one, though there are others which this makes into liquor. 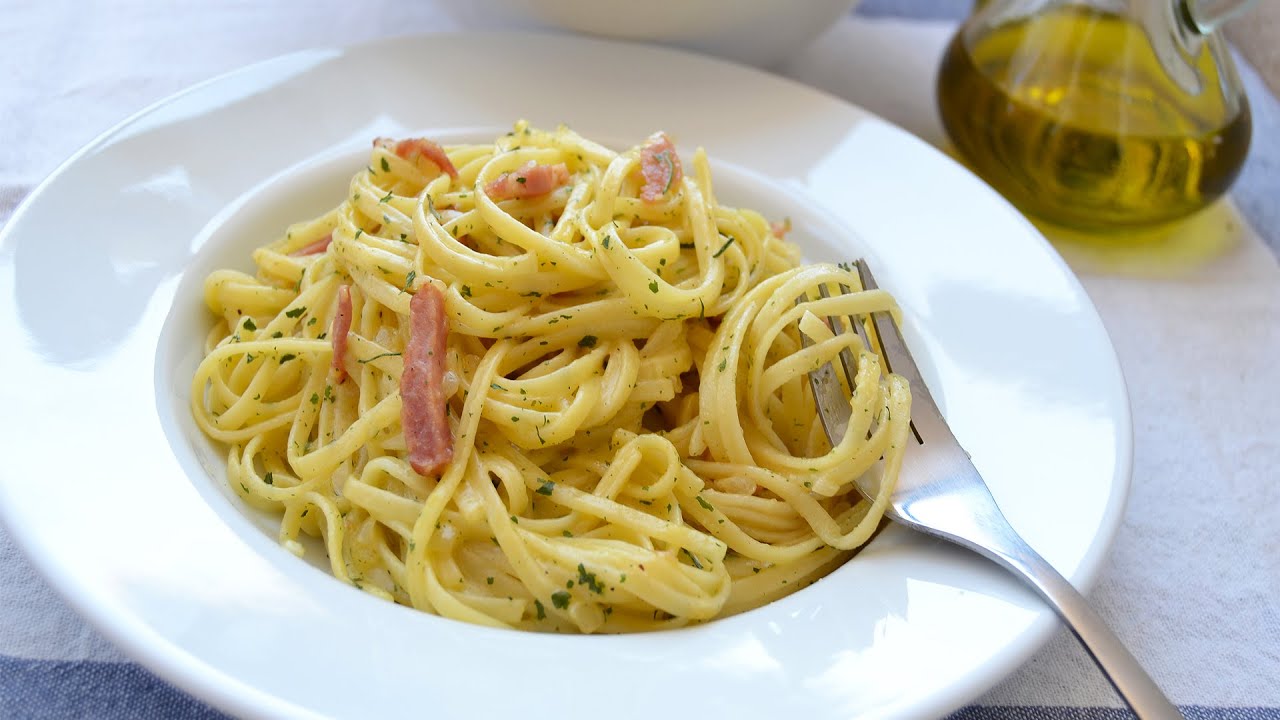 But there is a food item whose process of breaking down is not just more rapid than you might have realized, but in fact has far more severe consequences than you may realize, and that is pasta which if allowed to sit out long enough to spoil, can be deadly.

The specifically defined result of eating pasta allowed to sit out for too long is what we call food poisoning, and according to biotechnology researcher Anukriti Mathur at Australia’s Australian National University, the worst outcomes of that food poisoning do include death. 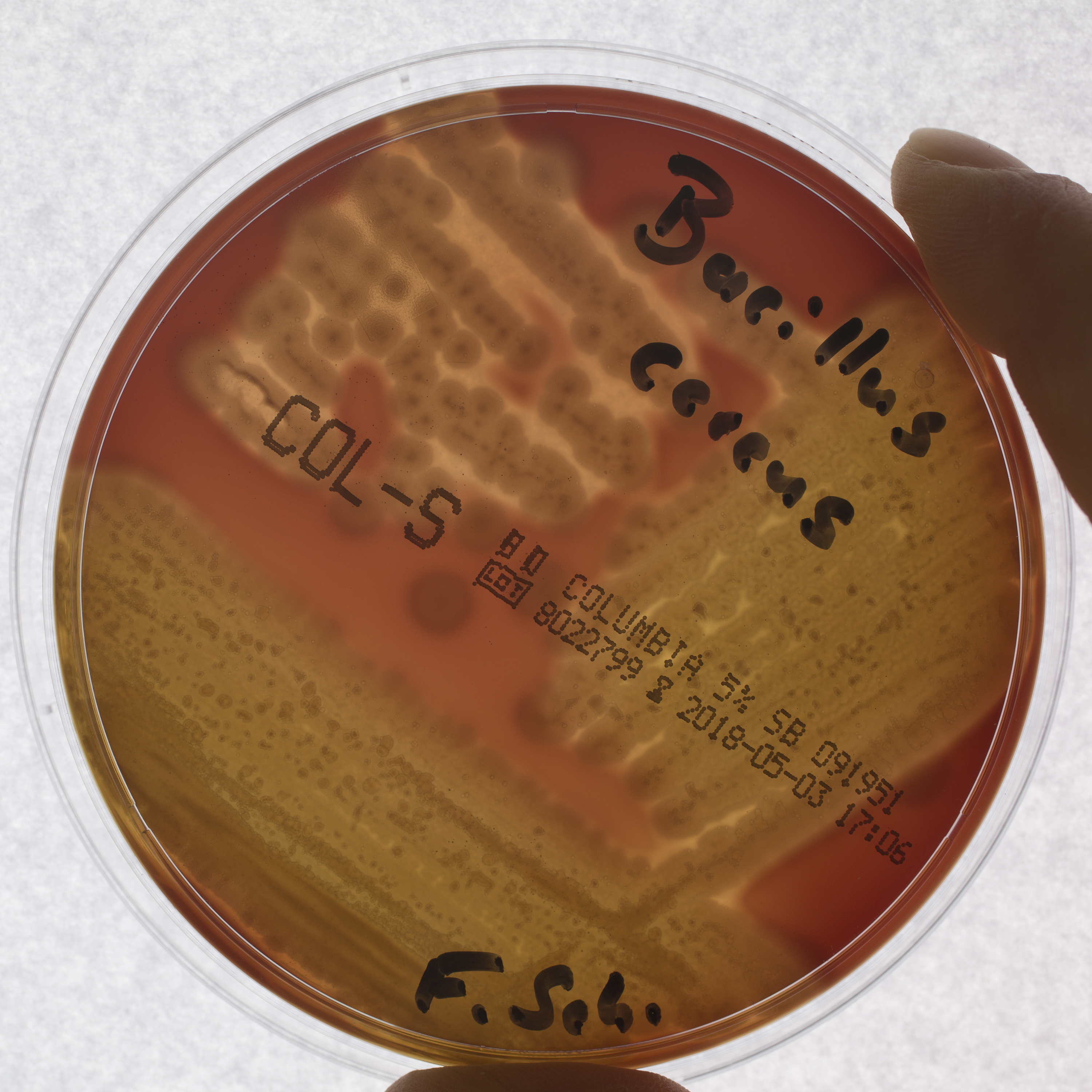 Most commonly these deaths may be laid at the doorstep of a bacterium that we know as Bacillus cereus, which spreads easily in soil, in food, and in the human digestive system. It so happens that particular foods are most rich in the nutrients that the bacteria most thrives on. Those include starch-heavy foods, of which pasta is one, as well as dairy, spices and vegetables. While acting on those foods, Bacillus cereus releases both a toxin into the food itself that can sicken and also a second one into the small intestine.

Most commonly, the result of consuming food that has been stricken by the bacterium after it has sat out for too long is not as bad as death, with far milder symptoms that do not rise beyond the threshold of giving one a lousy day predominating, and so one needn’t be entirely paralyzed with fear. 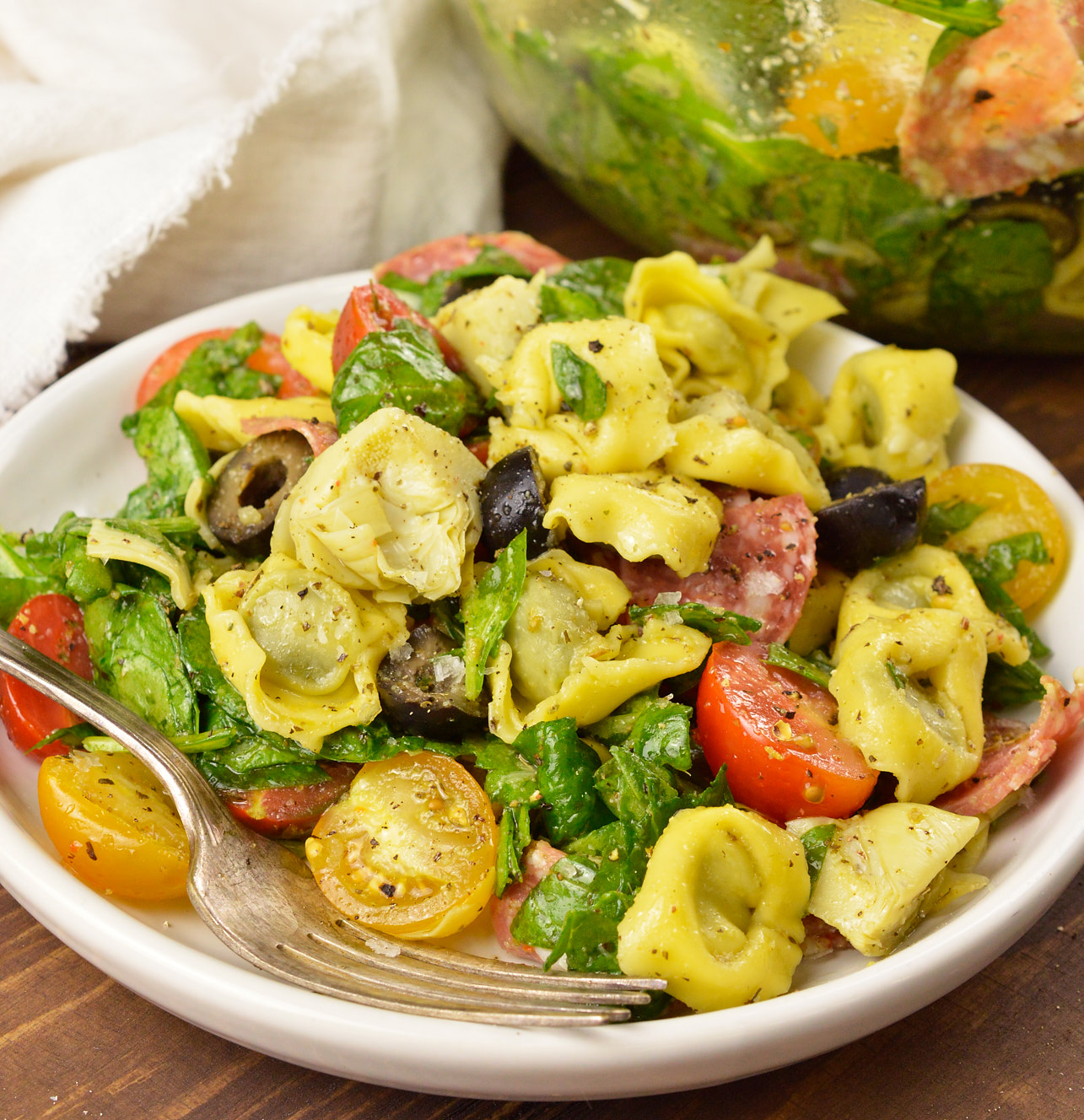 But regrettably in what any reasonable mind would term too many cases, exposure to Bacillus cereus in such foods does prove fatal. Five children in a family in Belgium developed extremely serious symptoms of food poisoning, according to a 2003 case study, after having consumed improperly preserved pasta salad. Two of the five experienced significant breathing issues, and one died of liver failure. While this is an extreme case, it does indicate that the risks are real and not alarmist.

The current state of scientific research confirms what would accurately be called common sense or conventional wisdom. What one microbiologist called “fried rice syndrome” – due to the components of said food often cooling for a long enough duration to allow the bacterium to gain purchase – can be avoided with some level of certainty if this advice is followed. 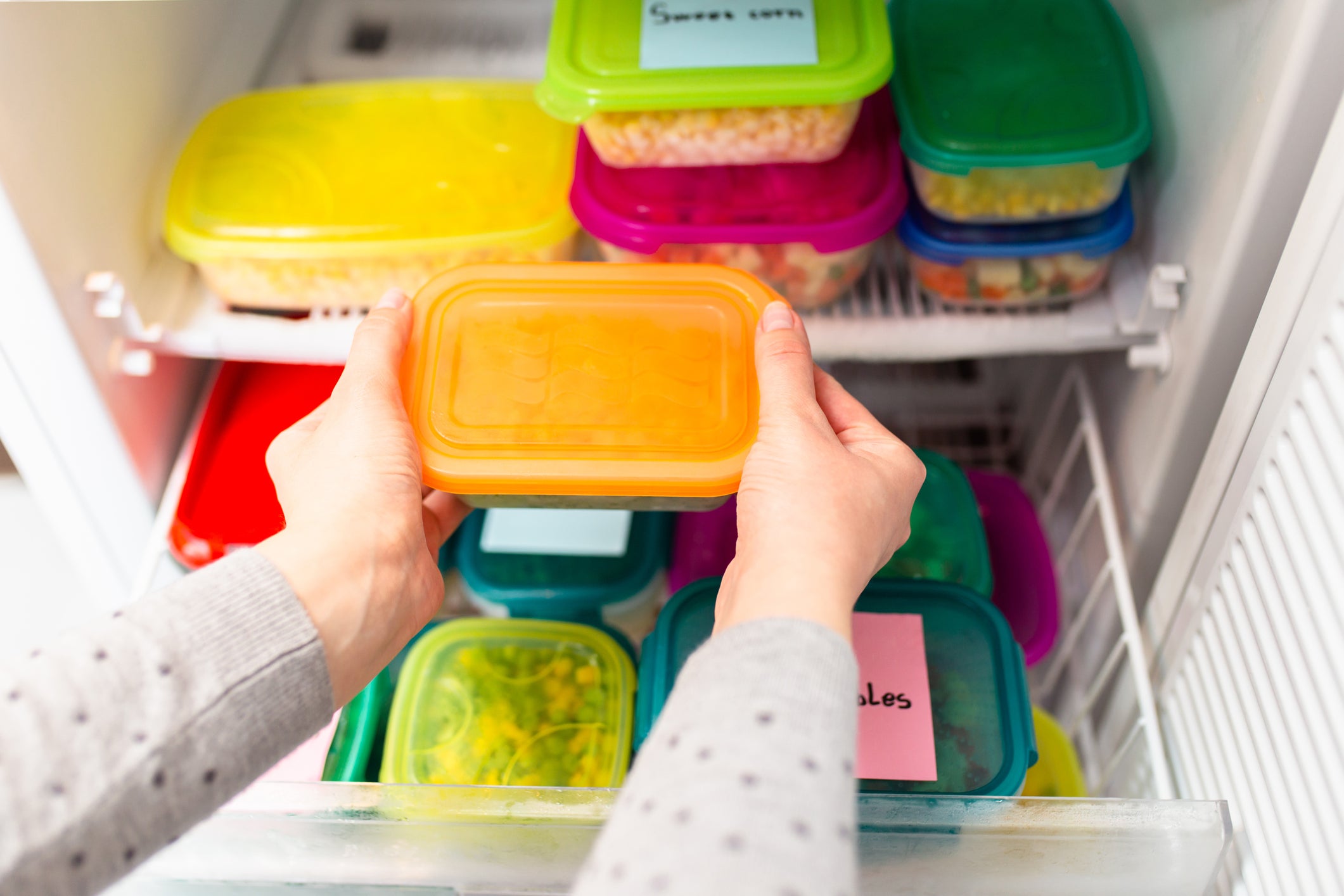 Pasta, like most foods, is both most enjoyable and most safe if consumed while hot (if so served) and fresh. And if it cannot be eaten in its entirety immediately, it must be covered and refrigerated before later being reheated and eaten. A precise methodology may most likely be found on the website of one’s local health department, thus allowing guesswork to be eliminated as far as storage methods and temperatures for refrigeration and heating are concerned.