Bad boy celebrities are nothing new. Ever since the silver screen was first invented, bad boys emerged to remind us that all the talent in the world doesn't mean that you have all of your stuff together. We love a good bad boy. Just look at one of cinema's greatest, most beloved bad boys, James Dean. 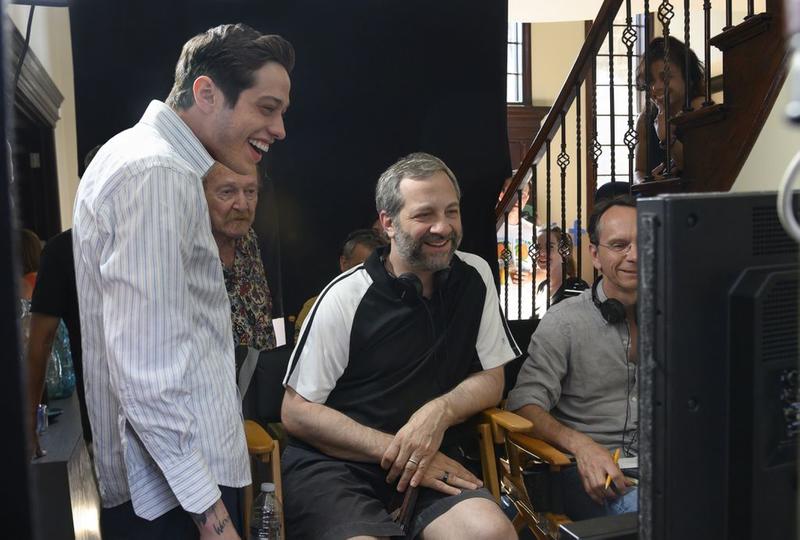 It is the bad boys who make a big splash in our lives because not only are they talented, they also get themselves into trouble often, whether by doing something bad or just acting erratically. One such figure is none other than Pete Davidson who went from being SNL's stoner to Ariana Grande's ex fiance.

Pete Davidson has consistently made headlines for the past two years. Between his sordid love affair with Ariana Grande to his erratic behavior behind the scenes on SNL, he's made waves. Now before the release of his new Judd Apatow movie, he admits he had suicidal thoughts in the past.

Pete Davidson was a breakout star on Saturday Night Live when he first made his debut as one of the young, new stars on the series. His standup background made him an interesting choice. He didn't have a lot of sketch comedy chops, but his presence was enough to make him a welcome staple in both sketches and Weekend Update rants where he truly shined. There has always been a dark edge to him, however, as someone who suffers from mental illness, meditates with mariajuana, and lost his father to 9/11. 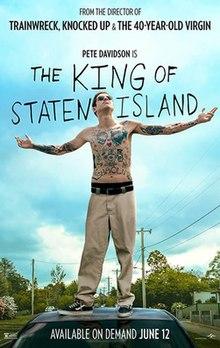 Many have joked about his mental health over the past year, especially on days when he didn't make a single appearance on SNL for unknown reasons. The 26 year old star recently opened up to CBS Sunday Morning to talk about how he contemplated suicide.

According to Pete Davidson, he was “as close as you can get” to taking his own life. “Until I met the right treatments and met the right doctors and did all the work that you need to do to not feel that way, it got pretty dark and scary." 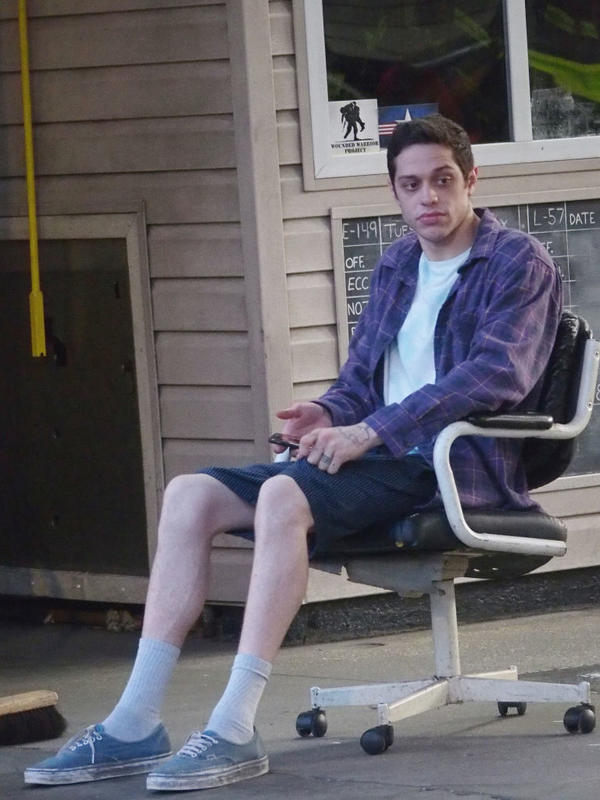 His newest Judd Apatow directed movie, The King of Staten Island, is an semi-autobiographical story about Davidson's life. In one scene, he closes his eyes while driving. Believe it or not, that actually happened. "Yeah, that's true. I used to do that. That's horrible to say. But yeah, I used to close my eyes on a closed road, usually at night. And I would drive without a seatbelt." Helping to create a movie about his own life has been “cleansing” for the star. He said, “I feel like I got to speak about it in the biggest way possible, and I could get my story out there, so I feel like now I could let it go."

The King of Staten Island is Semi-Autobiographical

Much like in Davidson's real life, his character is dealing with his firefighter father's death after 9/11. "I've just always wanted to show where I'm coming from. Pretty much like how a tragedy affected a family. One of my best friends is forever gone." Davidson was 7 when he lost his father. Though he doesn't remember the specifics, it still haunts him.

In late 2018 he wrote a cryptic instagram post saying, “I really don't want to be on this earth anymore. I'm doing my best to stay here for you but I actually don't know how much longer I can last. all I've ever tried to do was help people. just remember I told you so.” Shortly after, he entered rehab. He has been very open about his battle with depression and borderline personality disorder, so it's no surprise that his movie will be an honest look at his life.