Every once in a while, something sweeps the nation so that everybody just can't stop talking about it. Sometimes these things are popular dance crazes, or maybe a song that gets stuck in everyone's heads like “Old Country Road.” Then there are times when it's a reality show about tigers and polygamy. 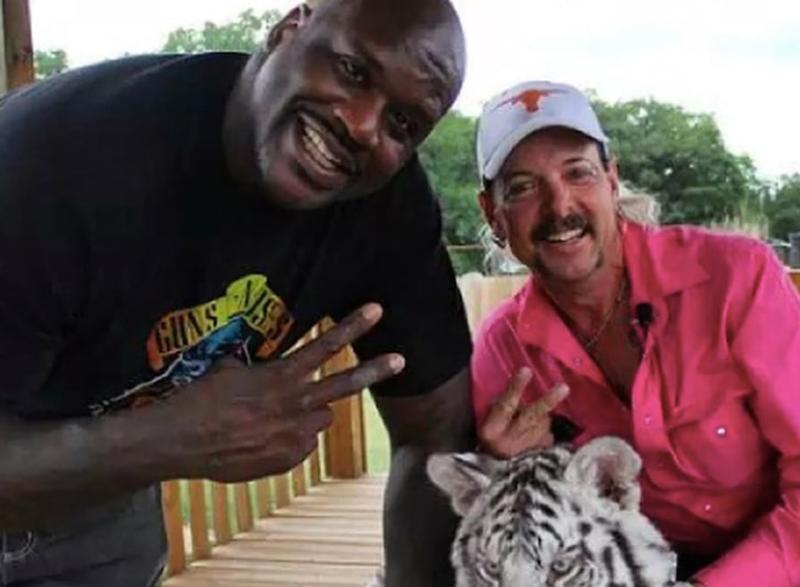 Netflix has released a new documentary series called Tiger King which has the entire internet talking. Memes are sprouting up left and right, people are dressing up like characters from the show, and endless debates are being had about who is the villain and who is the craziest person in the show.

The show is an insane and in depth look at a cast of three different tiger sanctuary owners, but before you think this is a wildlife show, the only wild things in the show are the owner's actions. That being said, the show reveals some dark truths, which is why Shaquille O'neal had to respond about his involvement with one of the habitats.

What is Tiger King?

Tiger King is a show that centers around Joe Exotic and his feuds with other tiger sanctuary owners. Joe Exotic is one of those crazy characters that is too crazy to write. He could only come from the primordial ooze of life. The whole show devolves into murder-for-hire plots, espionage, and polygamy. The biggest victims in the show might be the tigers, who simply cannot have a good life under the conditions that Joe Exotic reveals in the show. 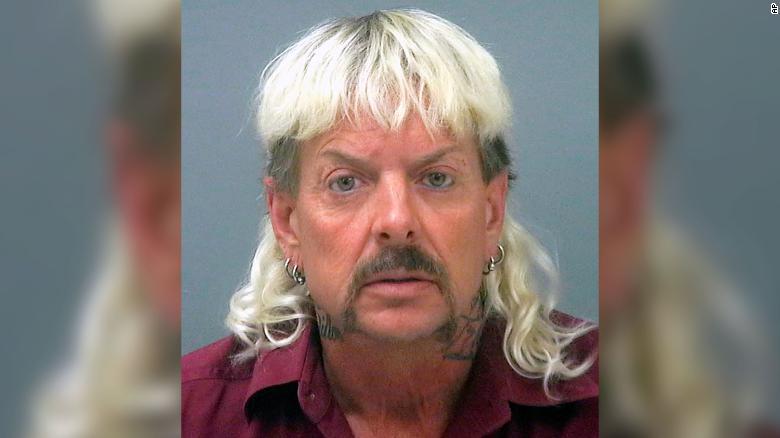 Shaquille O'Neal Opens Up About his Experience at G.W. Zoo

As crazy as Joe Exotic may sound, his park was very successful, and was known to bring big crowds. Some of the people who visited the zoo were celebrities who were eager to do something to help out endangered wildlife, as well as get some social media points for snapping a photo with a tiger. One of the celebrities who frequented Joe's G.W. Zoo is Basketball Hall of Famer Shaquille O'Neal. 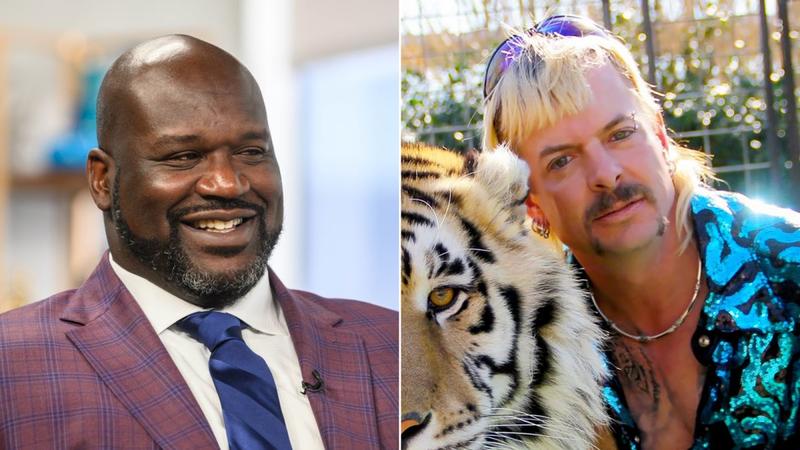 O'Neal can even be seen in the Tiger King show from a time when he visited the park in 2014. Shaq addressed it on his podcast, The Big Podcast with Shaq and had this to say, “So we go in there, and it's a beautiful place, and the character that was there was Exotic Joe. We're there and I dropped some donations for the tigers' foods and all that. We take pictures with tigers. We went back a couple times.”

Joe Exotic is serving 22 years for trying to put a murder hit out on his rival, Carole Baskin. His crimes also include animal cruelty. Shake explained that he took action once he had heard about Joe Exotic's past. “Then we go back another time and we found out that he's involved with all the stuff, and then, actually, I stopped going.” O'Neal made it clear that he isn't friends with Joe Exotic, nor does he know him personally.

“Listen, people are going to make their own opinions, but, again, I was just a visitor. I met this guy — not my friend. Don't know him. Never had any business dealings with him, and I had no idea any of that stuff was going on.” Despite all this, O'Neal did admit that he had binge watched the entire series.