Ruby Rose To Her Feet And Left Batwoman

Given enough free time to aimlessly drift through the tv landscape, everyone eventually finds their way to the DC Comics tv shows peddled by the CW network. There's your The Flash's, there's your Supergirls and there's your Green Arrows, but there are few brighter jewels in that crown than Batwoman. 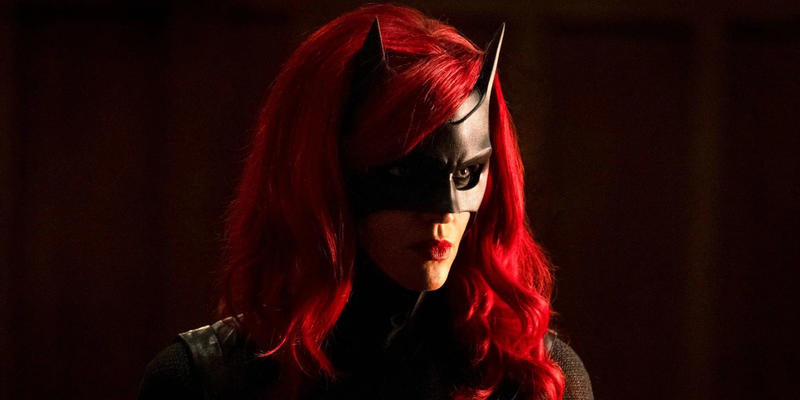 Tragically, the jewel IN the jewel – star Ruby Rose – has been pried loose to be sold for big bucks elsewhere. That is to say, Ruby Rose has opted to leave Batwoman prior to its second season for greener pastures, or perhaps it would be more in her nature to say redder ones, between her name and her character's mane.

But the show soldiers on, and a new performer must be tabbed to wear that bright red wig that, honestly, seems sorely lacking, the more you think about it, from that male Batwoman who sometimes gets mentioned here and there, whatever such a gender flipped character even could be called. 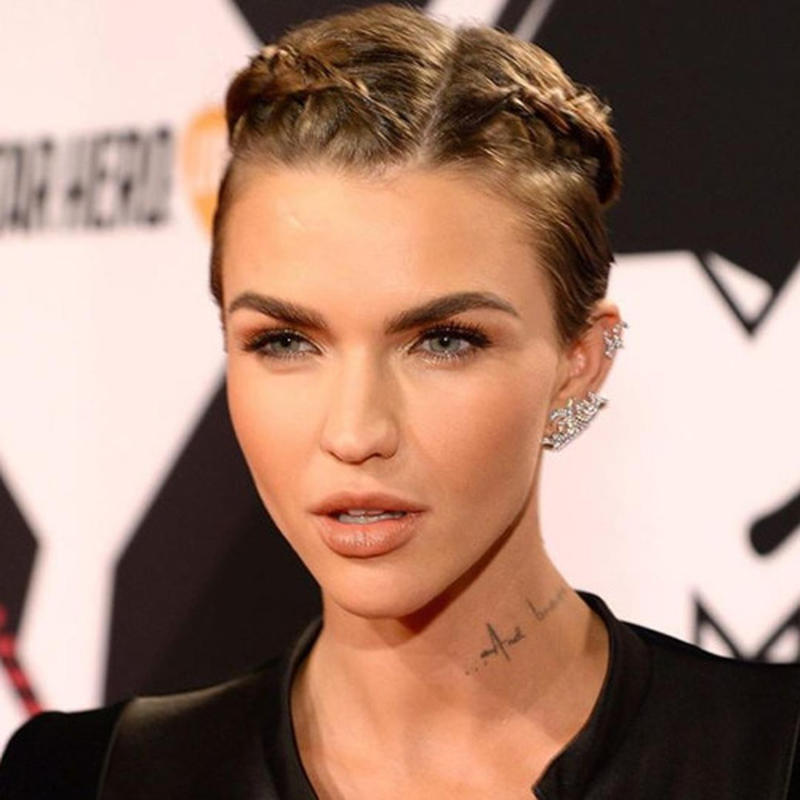 It had not been initially clear why Rose opted out, with only her injury of last year and any notion of producers wavering on their commitment to having their Batwoman played by an LGBTQ actor (as they have said they intend to cast another for the second season while still going in a different direction) ruled out, but ultimately the long hours that are part and parcel of working long term in TV emerged as Ruby's bugaboo.

There's no indication just where producers may turn now to fill the role, though the separate announcement of the next Arrowverse crossover event centering on Superman and Batwoman and speculation from followers of the hallowed original pictorial record about a storyline-driven recasting to match the journey of the character through “Infinite Crisis”may serve to form parameters of the search. 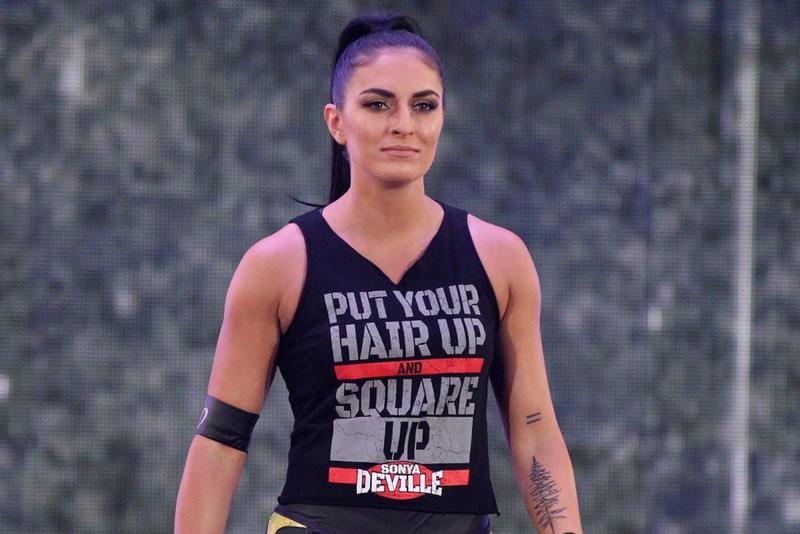 And if producers are inclined to take applicants, Twitter has already seen the submission of a letter of intent from WWE pro wrestler Sonya Deville (in real life Daria Berenato), who wears a rainbow handkerchief to the ring as a symbol of her gay identity. There would be no doubt of her ability to tangle with the show's big bad - Alice - after one viewing of her work in the ring! But if even if dreams DON'T come true, viewers likely needn't wait long.

And As For Ruby

What's next for Ruby seems likely to include more of her stock in trade as a font of unspeakable coolness in various maelstroms of hip action movie chaos, though with this prolonged stint showing her aptitude at uttering lots and lots of dialogue, it seems likely that she will rise up in the rankings a bit on your program at home, with larger roles due alongside Rupert Evans in “Doorman” and Gollum himself, Andy Serkis in SAS: Red Notice. 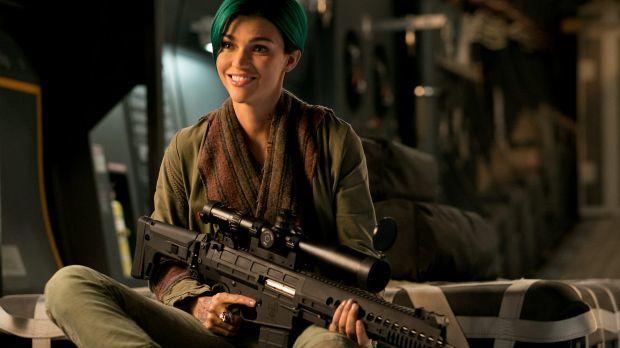 And wherever she goes, and whoever she smirks at from behind a sniper rifle's scope with all the implied meaning in the world, fans will always have in her the first ever person to give life in the flesh to one of comics-dom's more meaningful characters for the historically unseen under the comics and superheroes tent.