Prince Harry and Meghan Markle Tell All in Oprah Interview

The royal family is an incredibly important part to British culture. Even the United States’ government officials like The President don’t compare in scale. That’s why it was very strange and unusual for an American to become a part of the royal family, especially an African American actress from Hollywood. 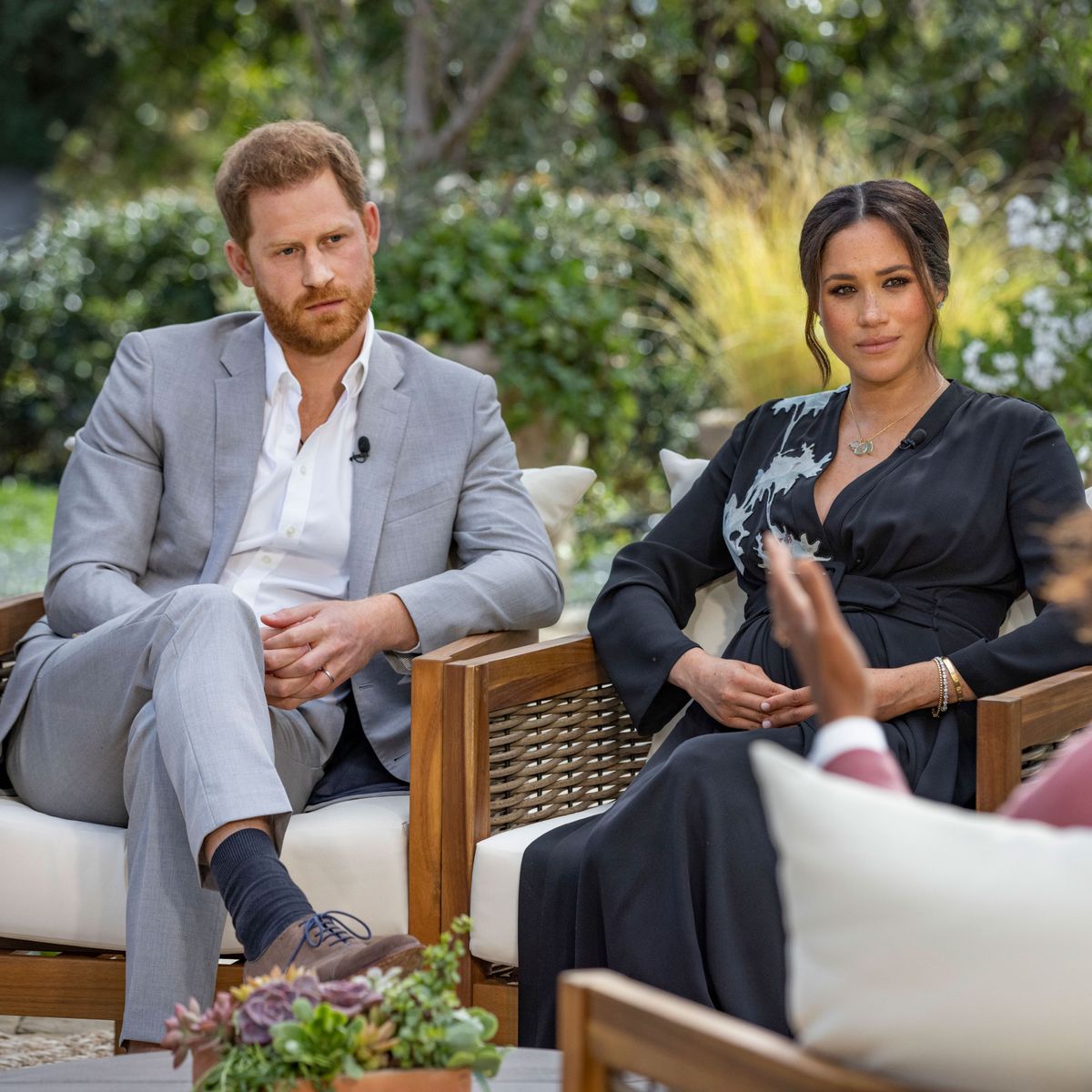 While joining a royal family might be every little girl’s dream, the true nature of the position is far more complicated than wearing beautiful dresses and eating ambrosia. Just a year after their wedding, Meghan Markle has joined Prince Harry for an interview with Oprah to tell all.

After months and months of tabloid scandals, it is finally coming out that she was mistreated as a member of the royal family and even considered taking her own life. Read on to find out just how bad things got for the couple, and why they had to hide out at Tyler Perry’s mansion.

Meghan Markle and Prince Harry have had a child since getting married, and it’s no secret that Meghan Markle is biracial. According to Harry and Meghan, the royal family didn’t want the couple’s child and were concerned that the baby would have too dark of skin. Meghan Markle looked to be distraught during the interview, saying she felt ashamed of her suicidal thoughts. “I was ashamed to have to admit it to Harry. I knew that if I didn’t say it, I would do it. I just didn’t want to be alive anymore.” 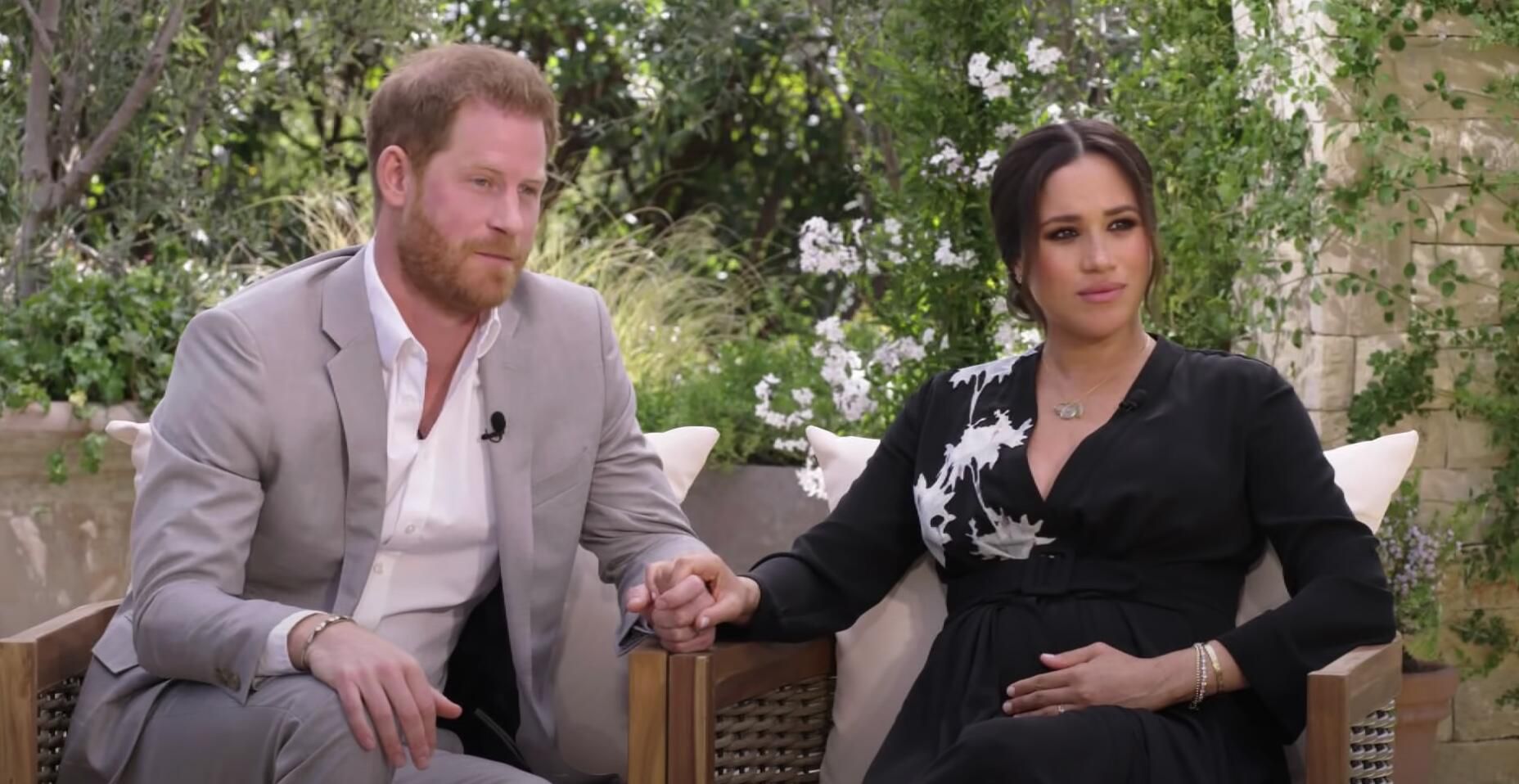 Meghan, 39, did not hold back in the interview which aired on CBS. Although it could be assumed that there is racism and classism in the royal family, Meghan Markle has caused a rippling shock wave across the United States to Great Britain.

Problems at the Very Top

While Harry and Meghan stayed relatively quiet while part of the royal family, they have since taken a more direct approach, especially with this interview. Black Britons have come out to discuss race alongside the interview. Marcus Ryder is a professor at Birmingham City University. “It’s very hard listening to the interview not to focus on some of the salacious details and the family drama. But what we’re talking about is a major part of the British state, it’s a major institution.” 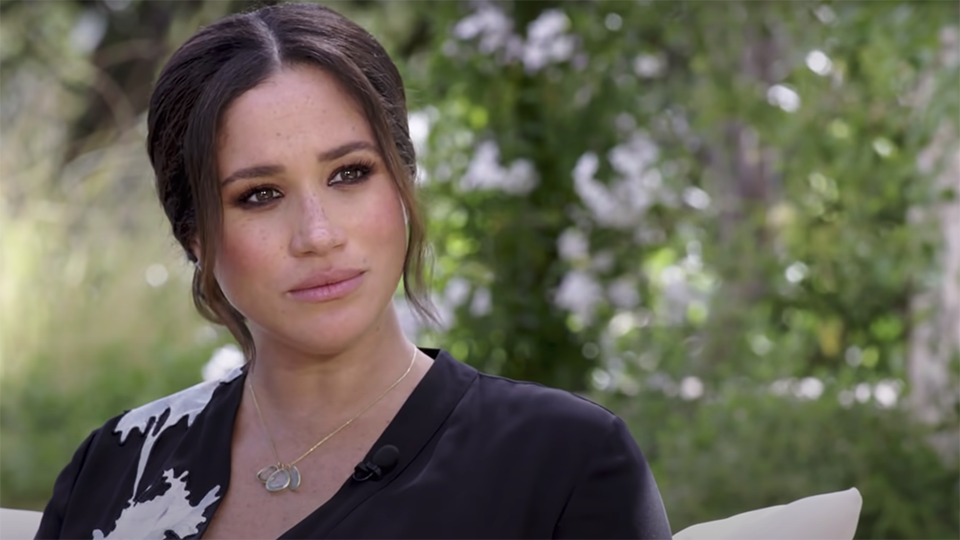 Marcus Ryder explains how important this interview is for putting a magnifying glass on society. “Once you realize that, and divorce it from the idea of the personal family drama, what you have is a Black woman who was the first, in the modern era anyway, to enter that British institution, and makes allegations of racism at the very top.”

Tyler Perry Steps in to Help

The pair did not simply want to run away from the royal family for no reason. They were being told that their family would not receive royal protection or any money. It is as if they were being punished for existing. As can be expected, their high status makes it absolutely necessary that they have bodyguards and protection. Tyler Perry, the famous writer and producer, stepped in and paid for their security as well as let them stay at his mansion. 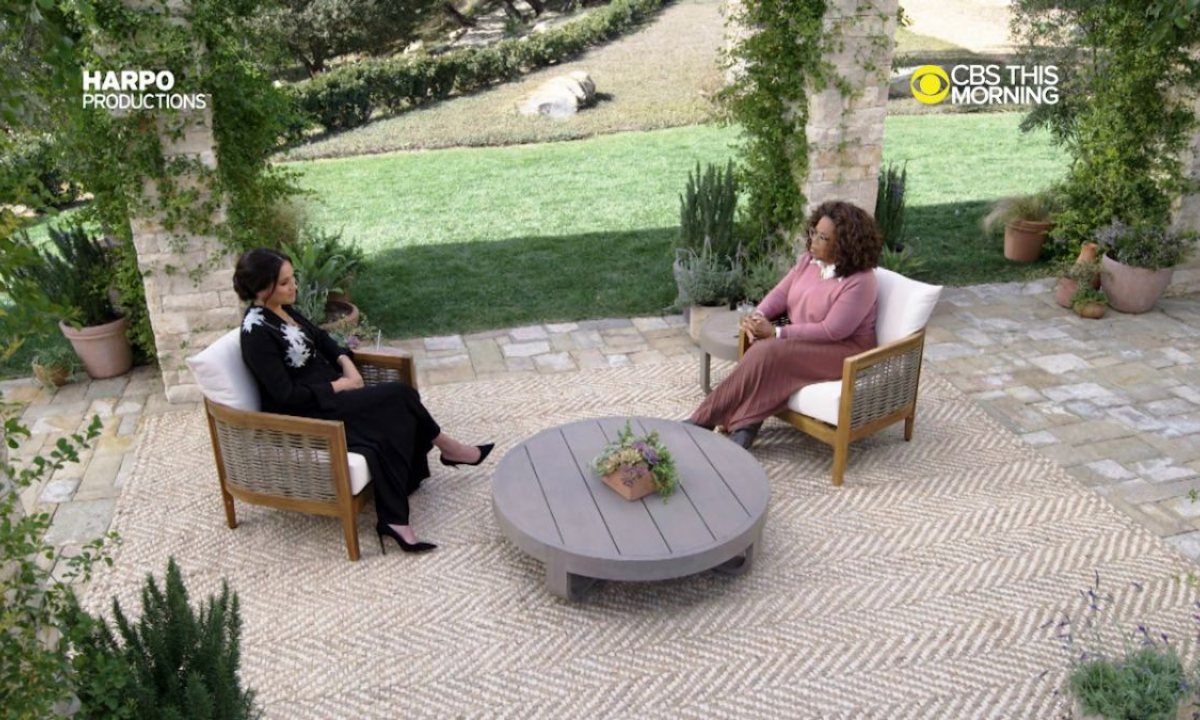 As far as those calling bogus on the racial element, Dr. Mos-Shogbamimu had this to say, “You want to deny that the royal family has any racist undertones or actions against the first biracial person, simply because you are in love with the queen? You can love the queen and be able to call out the actions done by the royal family when they have got it wrong.”