Dinosaurs. We think we know a lot about them just because we've watched Jurassic Park a couple of times, but how much of that movie is actually accurate? Not a whole lot, but I'm sure you could venture to guess that. There's still a lot we don't know about dinosaurs. 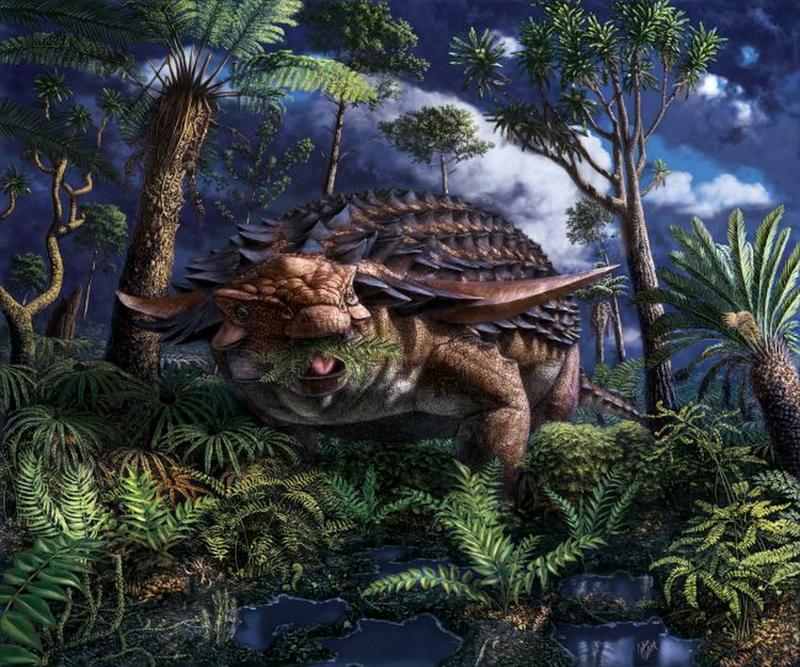 It is almost unfathomable to think about how long ago dinosaurs existed. It is amazing that any of their bones are still intact. In fact, many aren't, forcing scientists to make leaps in logic to make sense of it all. Every once in a while, however, a superb finding is discovered.

Fossil preservation relies on the perfect storm of conditions.In most cases, enough time has passed for the bones to wither to nothing but dust. In other instances, they have been preserved well enough by some freak occurrence, like the stomach of the dinosaur in this story.

The “Sleeping Dragon” was preserved in water

Believe it or not, scientists just found a fossil for the three thousand pound “sleeping dragon” dinosaur that is so well preserved that scientists can ascertain what it had eaten. This is despite the fact that the dinosaur is over 112 million years old. It took an extraordinary set of circumstances for the dinosaur's corpse to be preserved in such a pristine condition. 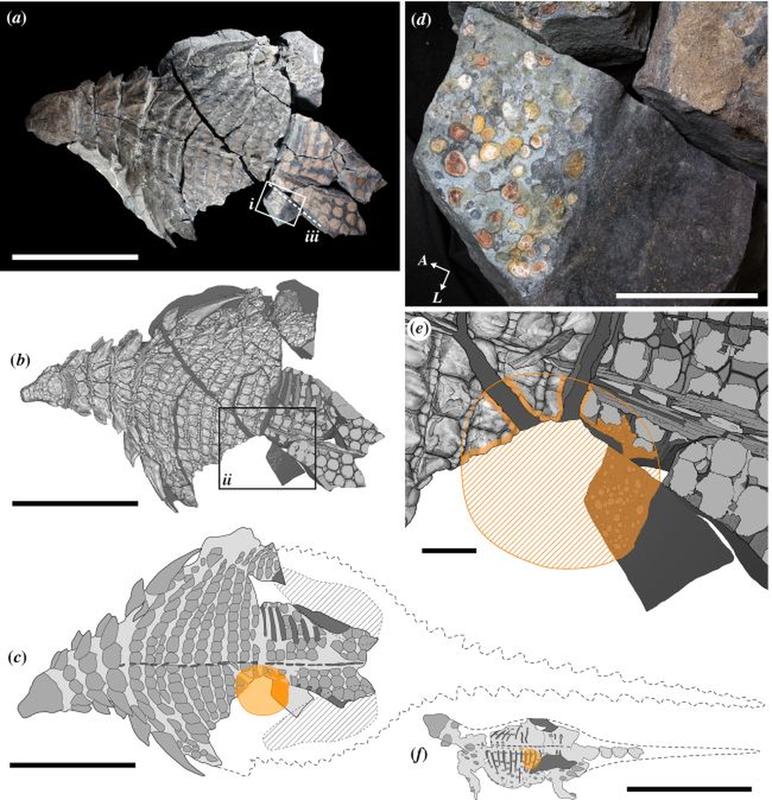 The researches have stated that the dinosaur's corpse must have been swept out into the water after it died. While in the water, it bloated with gas and eventually sank. The lack of oxygen in the area where it sank preserved it, and the fact that it had strong body armor meant that no underwater predators could disturb it. What's even more fantastic is that the dinosaurs insides were let intact as well.

This Dinosaur was Picky Eater

The dinosaur's technical name is Borealopelta markmitchelli. Its insides were so well preserved that scientists were even able to see what was inside of its stomach. Its soccer ball sized stomach showed that it ate a very selective diet of fern, even being picky about which part of the fern it ate. The breakdown of types of food found in the stomach is 88% leaves, 6% charcoal, 4% wood, and even some stones. Scientists believe this helped break down food, similar to what birds do today. This is just another connection that birds have with dinosaurs. 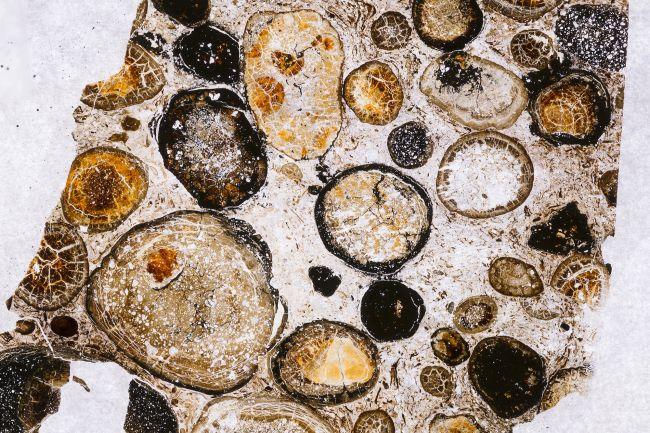 Caleb Brown, a co-researcher of the study said, “These remains are amazingly well preserved. You can see the cellular detail of the plant. When we first looked at the slides under the microscope, it was one of those moments where it's like 'whoa.”

It's the Most Well Preserved Armored Dinosaur

The dinosaur was 18 feet long and found in Alberta, Canda. The only missing parts were its tail and hindlegs. It holds the status as the most well-preserved armored dinosaur. It's not often that scientists find the preserved remains of an herbivore's stomach. As Caleb Brown states, that's "because often the preservational requirements to preserve bone are different than preserving plants. So you'd have to have both of those occurring at the same time to preserve both the herbivore's bones and its meals. Furthermore, it can be difficult to determine if fossilized plants were part of the dinosaur's diet or simply at the spot where it died.” 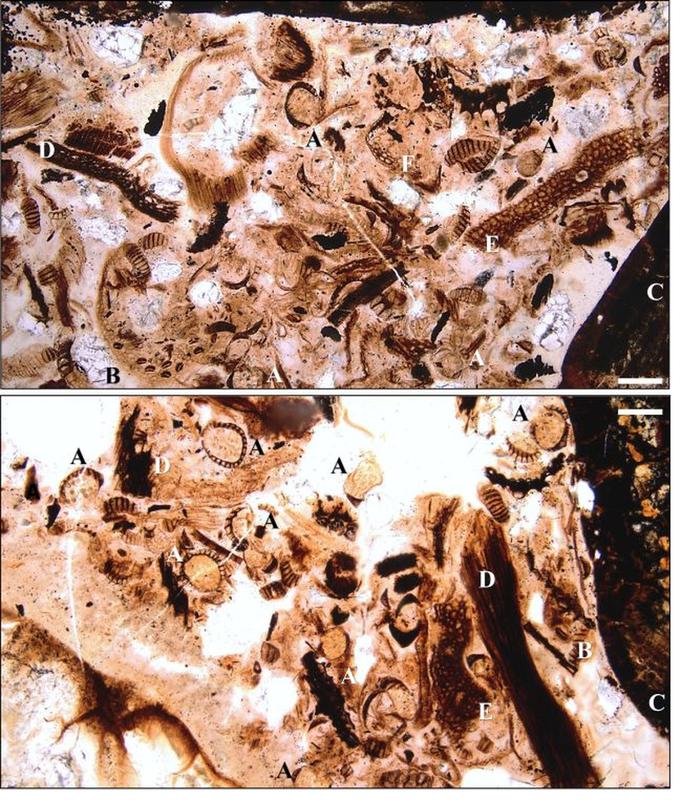 These great findings can be few and far between, but they push our understanding of these creatures by leaps and bounds. We may never know how they truly lived, but at least we know what this one dinosaur ate!