It would not be new to observe that high school is difficult. And it isn’t just difficult for some, but really most if not all kids. The range of responsibilities, restrictions, and social interactions are quite a test in total, not the least of which is the annual senior prom.

And as tough as that can be to navigate for the average kid, it’s doubly hard for young members of the LGBTQ+ community who, even if they now are especially able to be out where they live are still liable to face limitations on their ability to enjoy the prom.

For two Ohio senior girls who had recently started dating months before their prom, historically that would have perhaps precluded them from even attending, but they didn’t merely do that: for the first time ever in their school’s history, they were elected the prom’s king and queen by their peers.

The Challenges Of Prom Planning

Just the planning to attend the prom, without knowing how the vote would go, was tough for Annie Wise and Riley Loudermilk. Wise found, probably not to her surprise, that there was nary a tuxedo to be found in their region of southwestern Ohio, necessitating a considerable amount of legwork on that score alone. 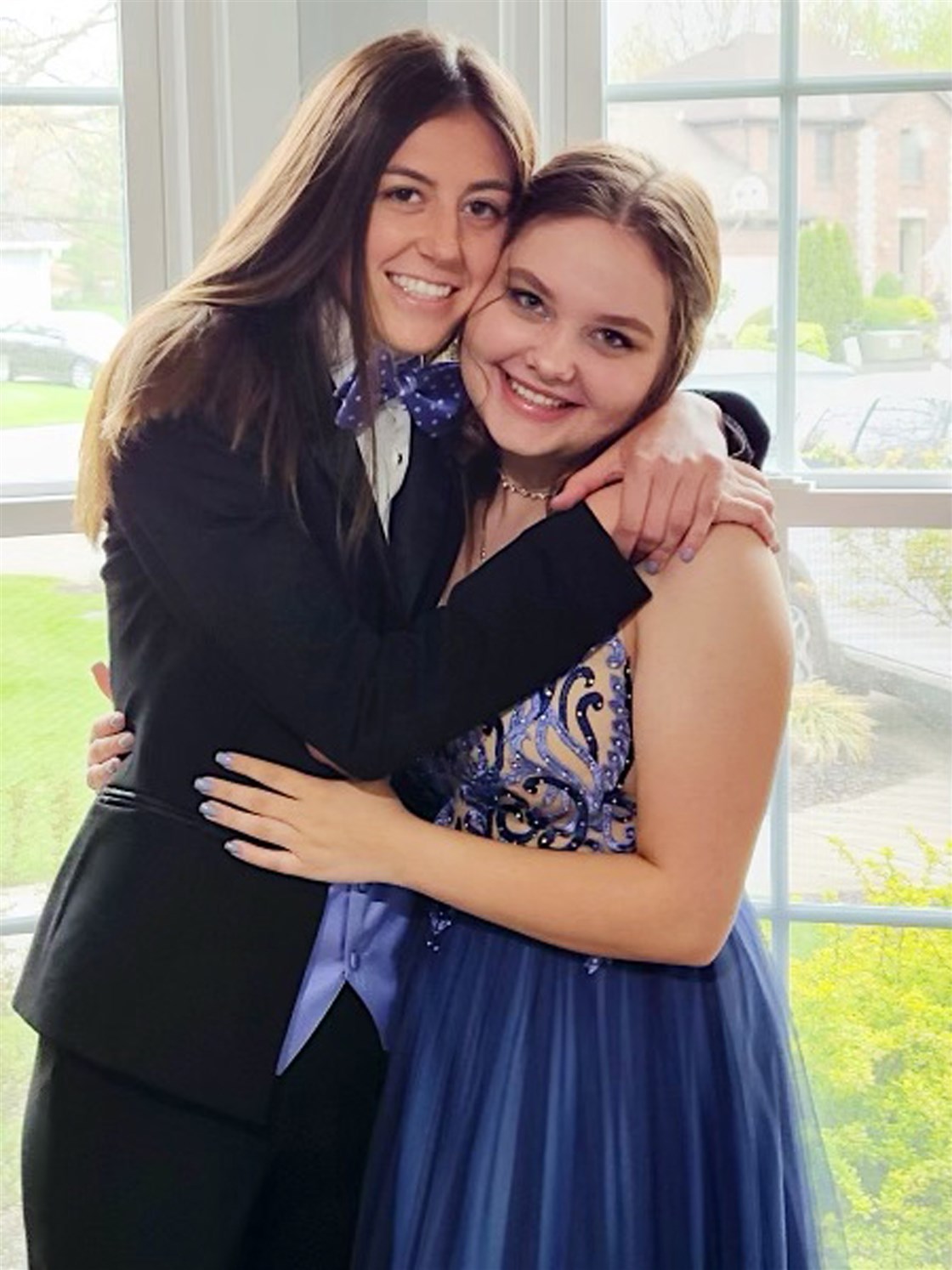 And while Annie and Riley knew their friends planned on voting for them, they did not expect that it might possibly go any further than that, as they did not regard themselves as being among the more generally popular students contending for an inherently popularity-based contest. And in any event, their county was about as conservative as it gets in the state, leaving them little hope that it was something that might happen. So, they contented themselves with enjoying the night.

The Vote Is In

But, in a turn one might have expected from a movie about their high school experiences rather than in their actual true life experience, Annie and Riley were indeed named their prom’s king and queen. And had there been any fears that a vote for the two girls might be vetoed by the school, they were laid to rest when the school took a firm stance supporting the will of the voting student body. 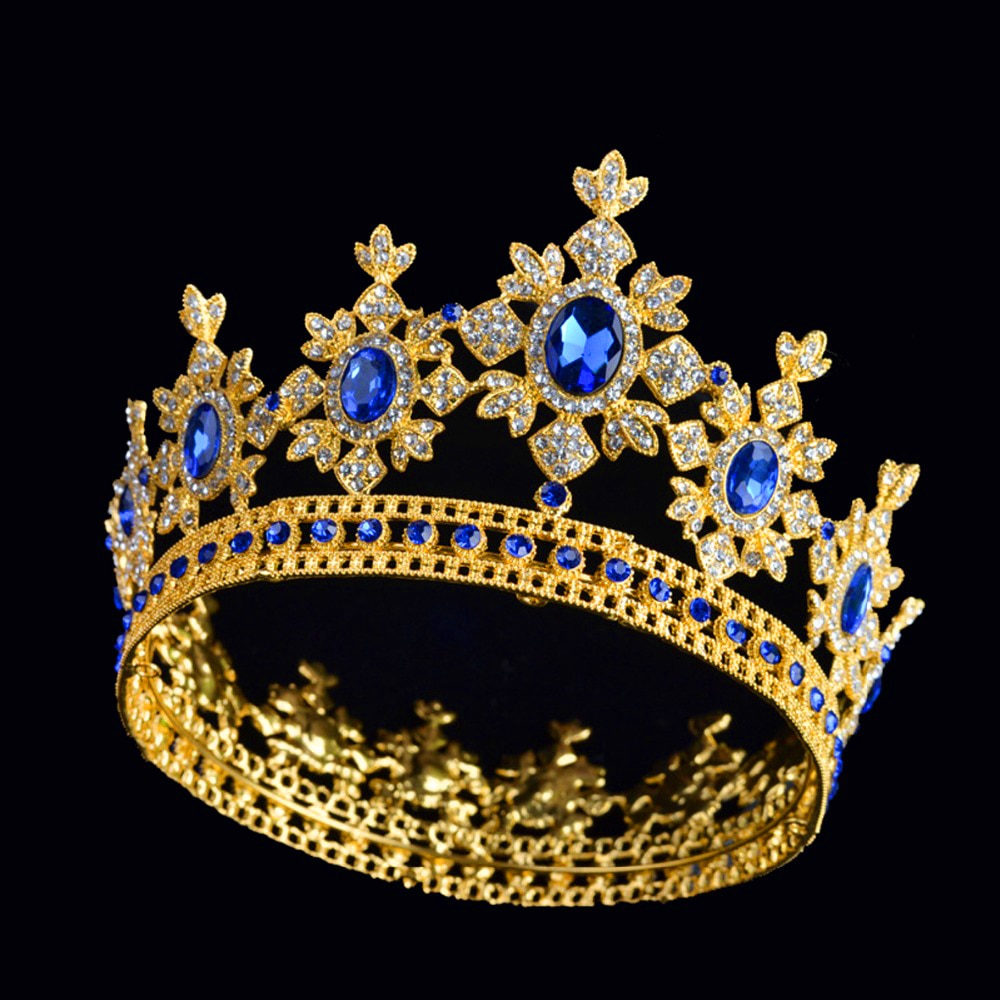 Apart from their fellow senior classmates, the two girls have received a tremendous amount of public support, though it has not been universal. Disappointingly, some parents and members of the community have been quite vocal in their disapproval, in fact. But Annie and Riley have responded to that criticism with impressive and refreshing maturity and resilience, musing that people concerned with their bodies were a more worrying matter than who wins prom king and queen ever could be. 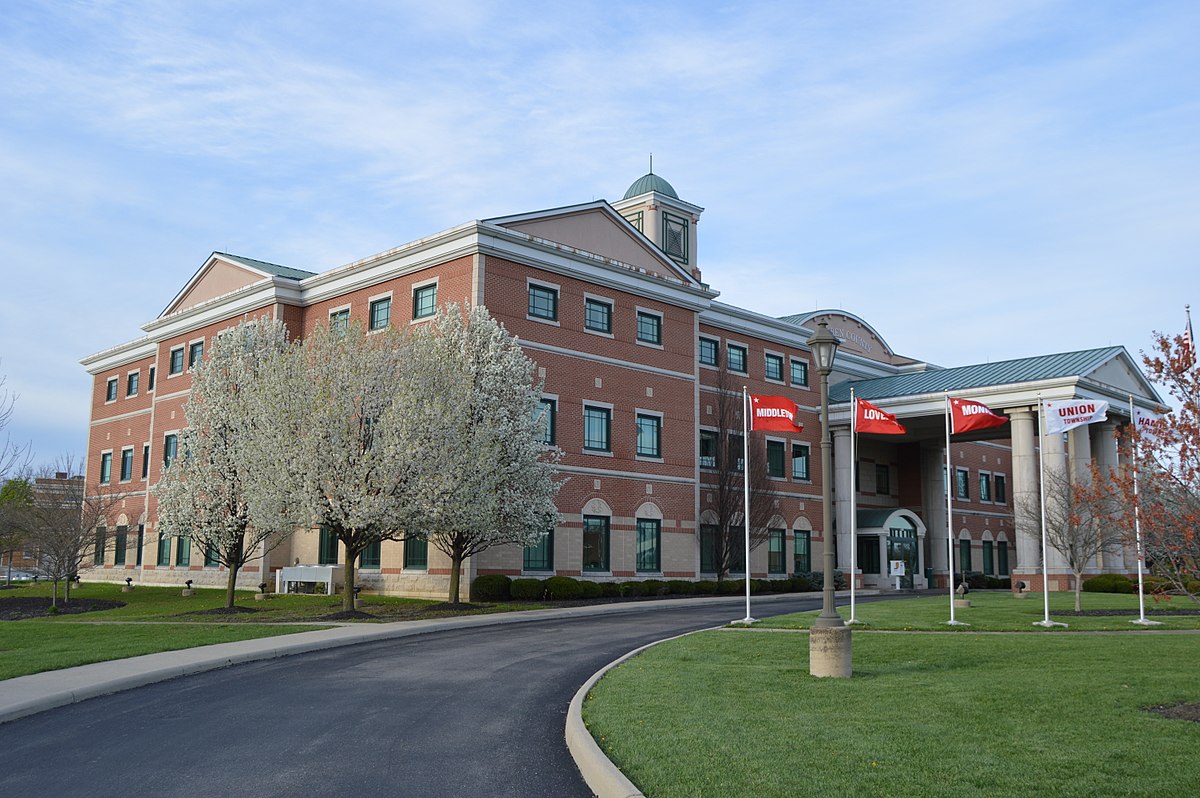 Additionally, the couple gladly serves as an example to their same-age and younger peers who might struggle to be out or to enjoy the same social privileges as others, offering the hope that their experience might make it easier for others to follow, and noting that their election shows a very encouraging generational change for the better.