There is one simple fact that is true, yet so many people don't want to admit it. The proof is out there, though. The numbers don't lie. The truth I'm talking about is the fact that people absolutely love reality TV shows. When we talk about guilty pleasures, what most often comes up are reality TV programs. 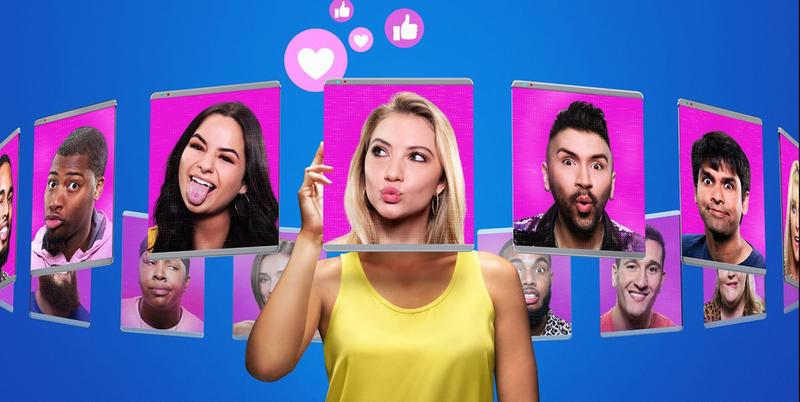 Reality TV got its start with the Real World and Survivor, but since then they have blossomed into a whole genre in and of themselves. Network TV used to be the number one provider of reality TV, but now Netflix has gotten into the game and the whole game has changed.

Netflix's reality TV shows have been many hits, which is no big shock considering Netflix is not ubiquitous with entertainment. If you don't have a Netflix account, what are you even doing with your life? Obviously not enjoying quality shows like Love is Blind and The Circle, which are among a couple shows to get renewed for second seasons.

Netflix has struck a big chord with reality TV audiences. Their shows are outlandish yet well produced enough to attract big audiences. They are continuing their reality TV trajectory with some renewals, as well as a new show. Among the shows being renewed are Love Is Blind, The Circle, and the rap reality contest, Rhythm + Flow starring Chance the Rapper and Cardi B. Netflix is also producing a new show led by Marie Kondo. 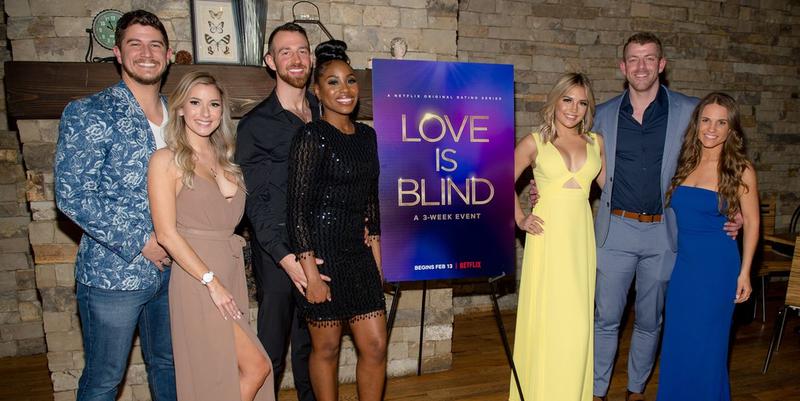 Love is Blind was a huge success, produced by Red Arrow's Kinetic Content. It is their top show two weeks out of being released. It is hosted by Vanessa and Nick Lachey as it follows couples who agree to get married before ever laying eyes on each other. The contestants go on dates in solo pods until eventually marrying their partner - or not. 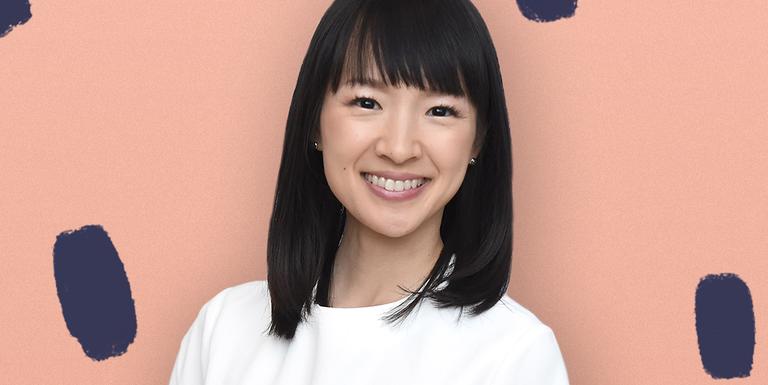 In this new show, she sets her sights bigger by attempting to tidy up a small town in America. The Circle will also get another season. It is similar to Love is Blind, minus the dating aspect. It is a social media experiment where contestants meet each other via social media. The drama comes from the contestants not knowing if who they are talking to is actually the picture they are seeing.

Netflix Has Something for Everyone

Rap fans will be happy to hear that the series Rhythm + Flow will be returning - a rap competition show which brought a slew of new rap talents to the forefront of our attention. It is a great show for rap fans, music lovers, or people who just like to see others following their dreams. The second season is sure to make more new rap stars. 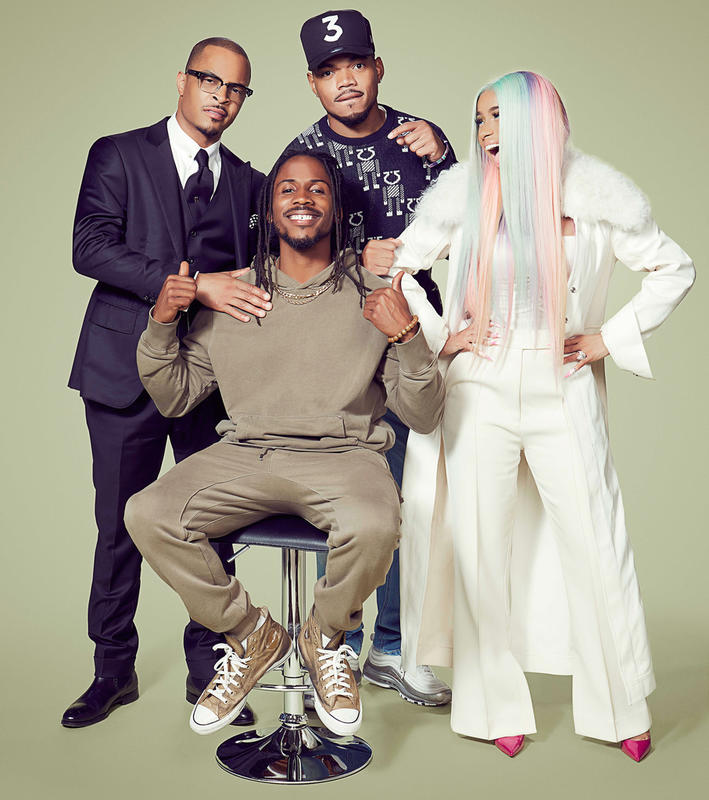 Brandon Riegg is the Netflix Vice President of Nonfiction Series and Comedy Specials. He said, “It's been incredible to see Netflix members everywhere respond to the raw, authentic stories of real people and real stakes. We pride ourselves on creating a favorite show for any taste, and we're thrilled fans embraced all of these series with such enthusiasm and shared passion. We look forward to sparking more joy for our members.”