Neanderthals Used String, Suggesting They Were Smarter Than Previously Thought

What do you think of when you hear the word neanderthal? You probably aren't thinking about anything good. It is a common insult that means that a person is stupid. It isn't a very nice thing to say, for both the victim and neanderthals, but luckily there aren't any neanderthals around to hear it. 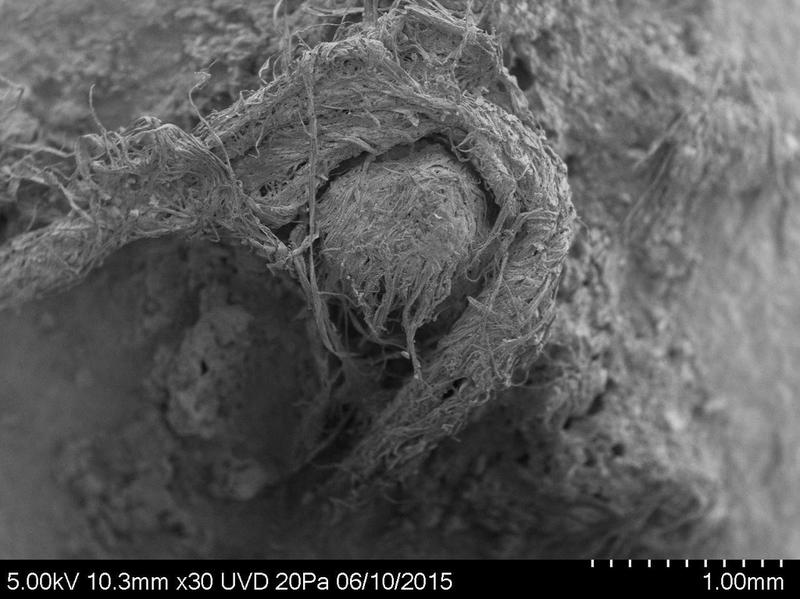 A neanderthal is an ancient life form closely related to us homosapiens. They walked on two legs and had bodies similar to ours. They were incredibly primitive, so you can see where the insult comes from. Where our world changes every day, neanderthals lived for a long time with very little scientific or social developments.

Researchers put a lot of effort into studying neanderthals, however, there is only so much we can know. No one was there at the time, and neanderthals didn't have a written language beyond crude paintings. That is why it is an amazing revelation to find that they created and used string.

It would be easy to overlook the little thread of string stuck to the side of a stone, however, it actually gives a big insight into the lives of neanderthals. Researchers recently found a 0.24 inch long piece of thread made from the fibers of plants, which is the oldest string researchers have ever found. The researchers used uranium-series dating to find the age of the string which was located at a Neanderthal site called Abri du Maras in France. It is aged at 52,000 to 41,000 years old. Its closest contemporary is 19,000 years old. 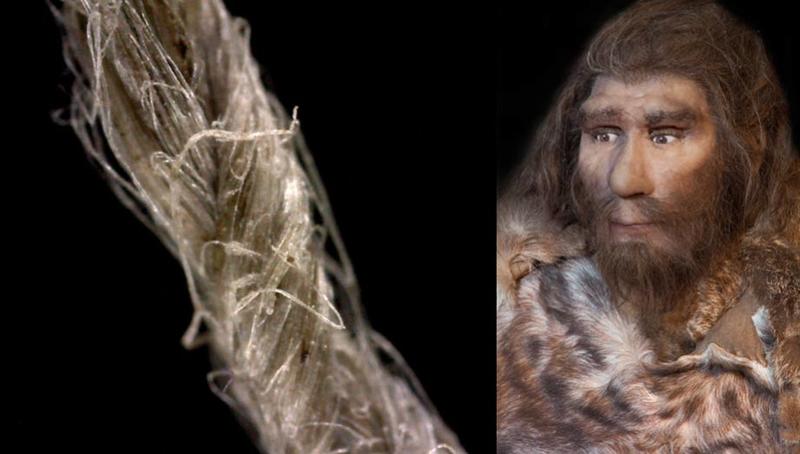 Brucy Hardy and his colleagues work at Kenyon College as archaeologists. They discovered the thread and put it under the microscope. They found that the string was made from something called bast. Bast is a durable tissue under tree bark.

What Other Tools Did Neanderthals Use?

Pollen and charcoal traces reveal that the bast fibers most likely came from something like a pine tree. The neanderthal craftsperson used basic knitting and crocheting skills to twist three bundles of fibers in one direction, and then tied those three bundles together in the other direction. This created a three-ply cord. 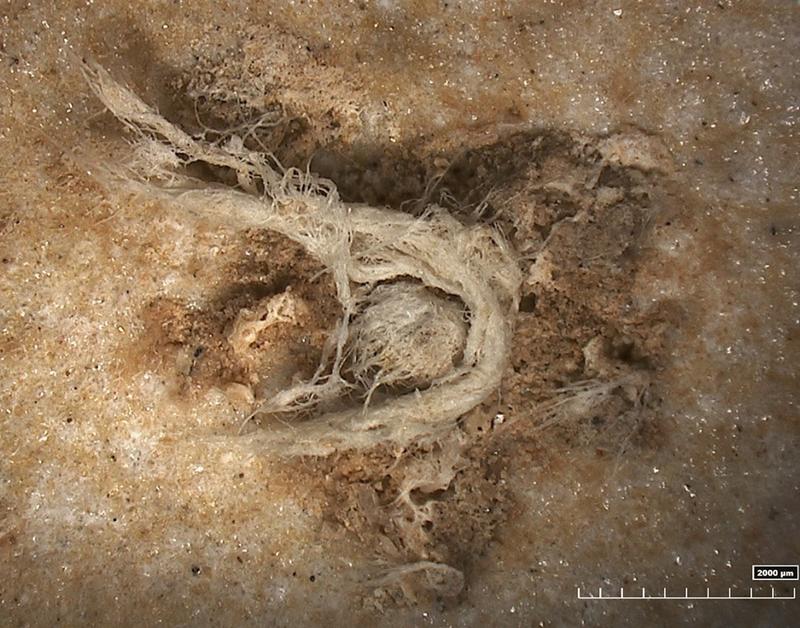 There are many uses for a cord like this. It could have been used as a grip on a tool, or been used for a net or bag to hold tools. What is most amazing about this find is that it suggests that neanderthals could have used many other tools. The addition of cord or rope can lead to many other advancements. Unfortunately, it can be hard to find any evidence of certain tools since they were made from materials that degrade over time.

Smarter Than We Thought

The skills it takes to create a cord is actually very complex. Hardy and his colleagues wrote, “The best times for harvesting bast fibers would be from early spring to early summer. Once bark is removed from the tree, beating can help separate the bast fibers from the bark. Soaking [the fibers] in water aids in their separation and can soften and improve the quality of the bast. The bast must then be separated into strands and can be twisted into cordage.” 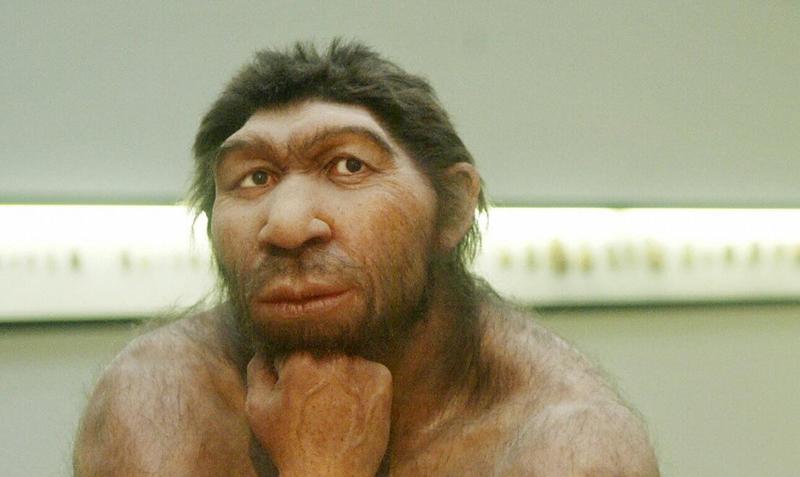 Hardy suggests that neanderthals had a basic sense of numerical concepts and math since creating a cord or rope requires those skills. It's not rocket science, but for a caveman, it is very impressive. Neanderthals were nowhere near where we are in terms of intelligence, but this finding does give a newfound respect to their intelligence.