The situation of the outbreak of Covid-19 has led to two motivations at various levels: firstly, that of protecting public health. Something that leads you to say a quartet of classical musicians cannot perform to a live audience because it would lead to too great a risk of transmitting infection.

Secondly, there is the motivation of offering normalcy, by saying they can perform without an audience and broadcast it into people's homes. Not more unusual so than musical performances on TV that are not live. You're in an empty venue, but most of the time, a band is a band. 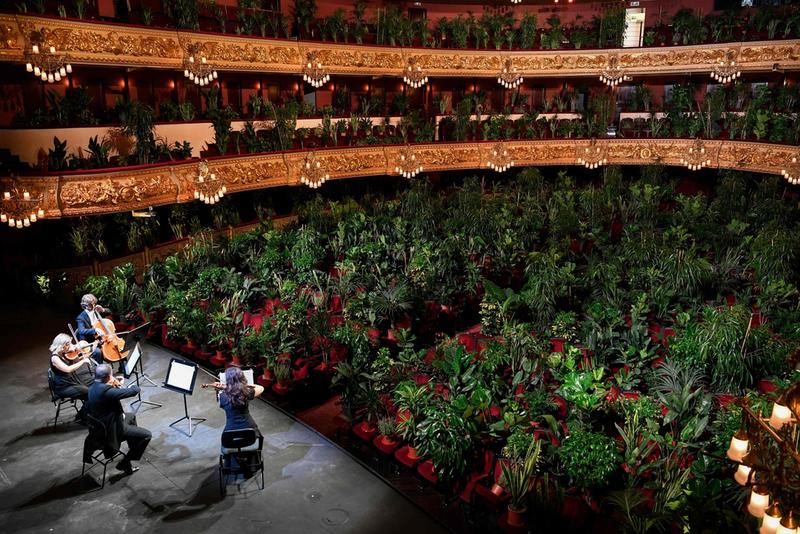 Ah, but when you realize that not being allowed to play for people doesn't mean you can't have a live audience! Because who, after classy human adults, could appreciate a concert of classical music more than house plants? And aren't they alive? As long as you water them, they are!

In total, 2,292 plants were purchased from local nurseries and placed in seats at the opera house (presumably with an admonition to not drop leaves on the seats like filthy commoner plants), in a life transition that for the plants could only be described as unfathomable, given their lack of cognitive powers. 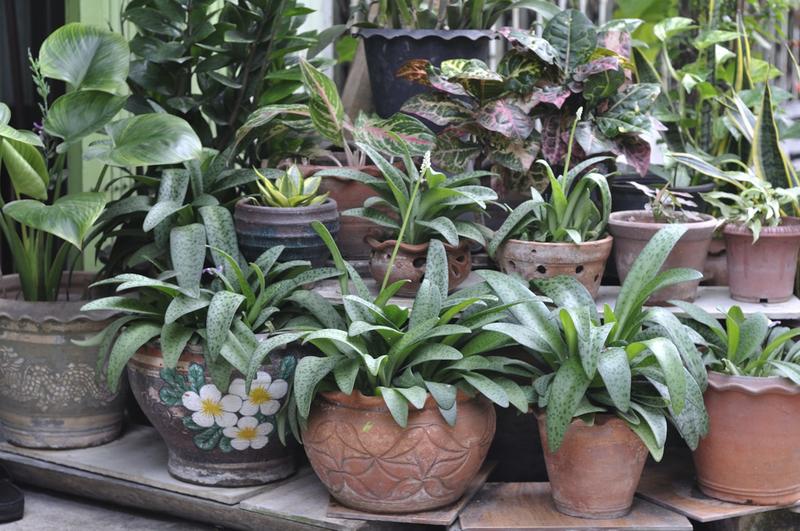 As the venue has 2,292 seats, the concert had a full house if not technically a sell out, unless the plants were able to pay in trade with any produce they may have been bearing at the time of their purchase. Photographs of the concert suggest it is not very likely the plants carried fruits or vegetables, but it remains possible that some of them had money that was dropped and forgotten by prospective customers while they were still at the plant nursery.

It was all the plan of conceptual artist Eugenio Ampudia, whose probable career-spanning love of replacing things that are not plants with things that are plants met with in this culture-destroying pandemic its opportunity to shine. 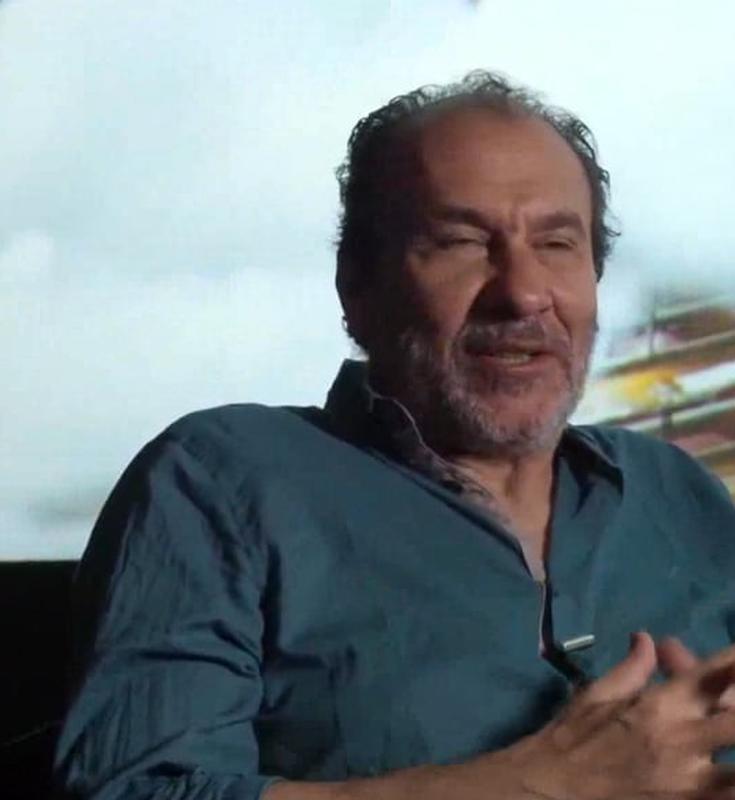 Great credit is due also to the management at the Teatre del Liceu opera house in Barcelona, Spain, who saw not just the practical appeal of having something in the seats to approximate the bulk of human beings and help facilitate something approaching a normal harmonic situation in the venue, but also a wide range of ancillary benefits of a more financial nature. Plants, after all have no need of restrooms, which saves big money, but DO require water which MAKES big money. Pay up, plants! Stuff may grow on you, but Dasani doesn't grow on treats. It grows trees.

Plants Instead Of Everything

With this concert, the door is opened to a number of new, life-changing trends. If plants as an audience can help make a concert feel more normal, what even lower impact things could do the same? Small boulders don't even need water. Big inflatable waving man make car dealerships exciting, and they could do the same for a rock concert! 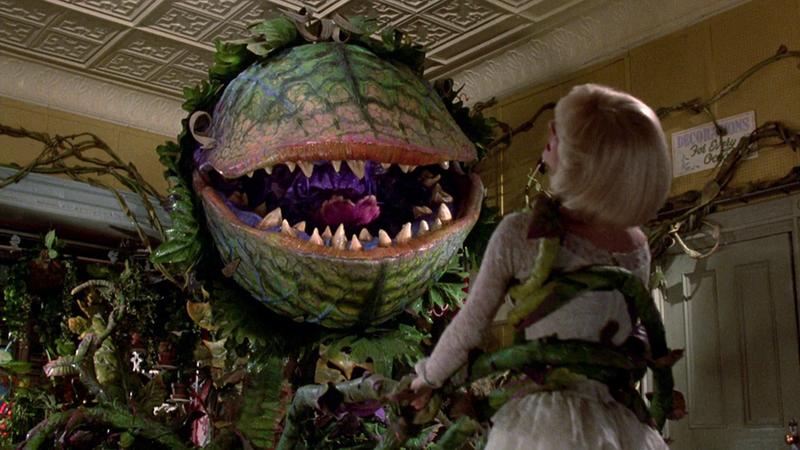 And if plants can replace people in an audience, why not in a movie? A ficus could have given a more lively lead performance in any number of movies of recent release, to say nothing of a Venus Flytrap. Or imagine a fern replacing a bouncer at your local watering hole. Sounds a lot more friendly, right? It's a brave new world, people, and we only need follow the lead of our green, fragrant friends.