With much talk in the United States about the need for investment in infrastructure, there has been much thought about the best techniques for the construction of various critical elements thereof. This has meant thought about

both designs, and the materials from which those many various designs are actually built.

One of those elements is the construction of walls, of which some have been notably controversial if other less discussed ones have not. But it has been the placement of them that has made them so or not so, and not generally of what they are made, except quite secondarily. 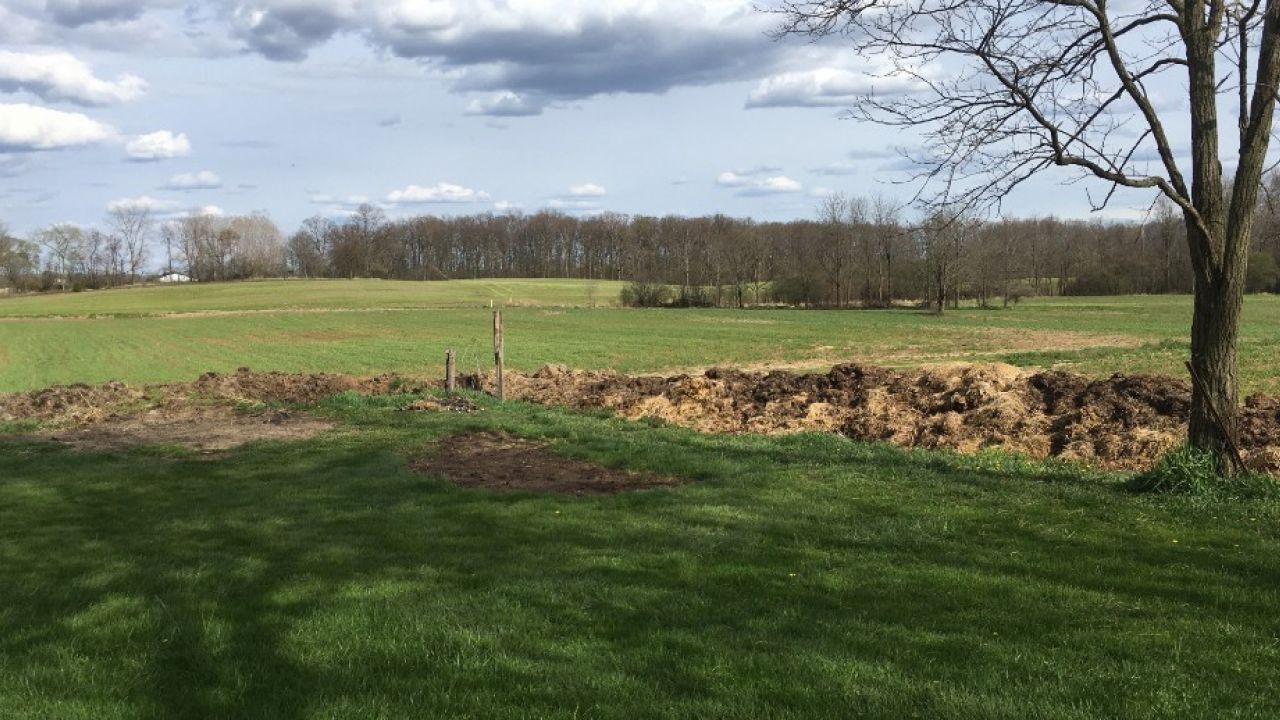 But there is one wall of recent construction whose controversy is of a far more strange nature. And in spite of any difference of opinion on it, everyone can agree that this wall stinks. That is because it is made of manure, and the reason why requires no small explanation.

Meet Wayne Lambarth, a farmer in the small Michigan town of Lodi Township in Washtenaw County. Wayne recently experienced that very mundane and common property owner event of a property line dispute. It often happens, but it seldom draws out into especially protracted acrimonious dispute, let alone any that involve manure. 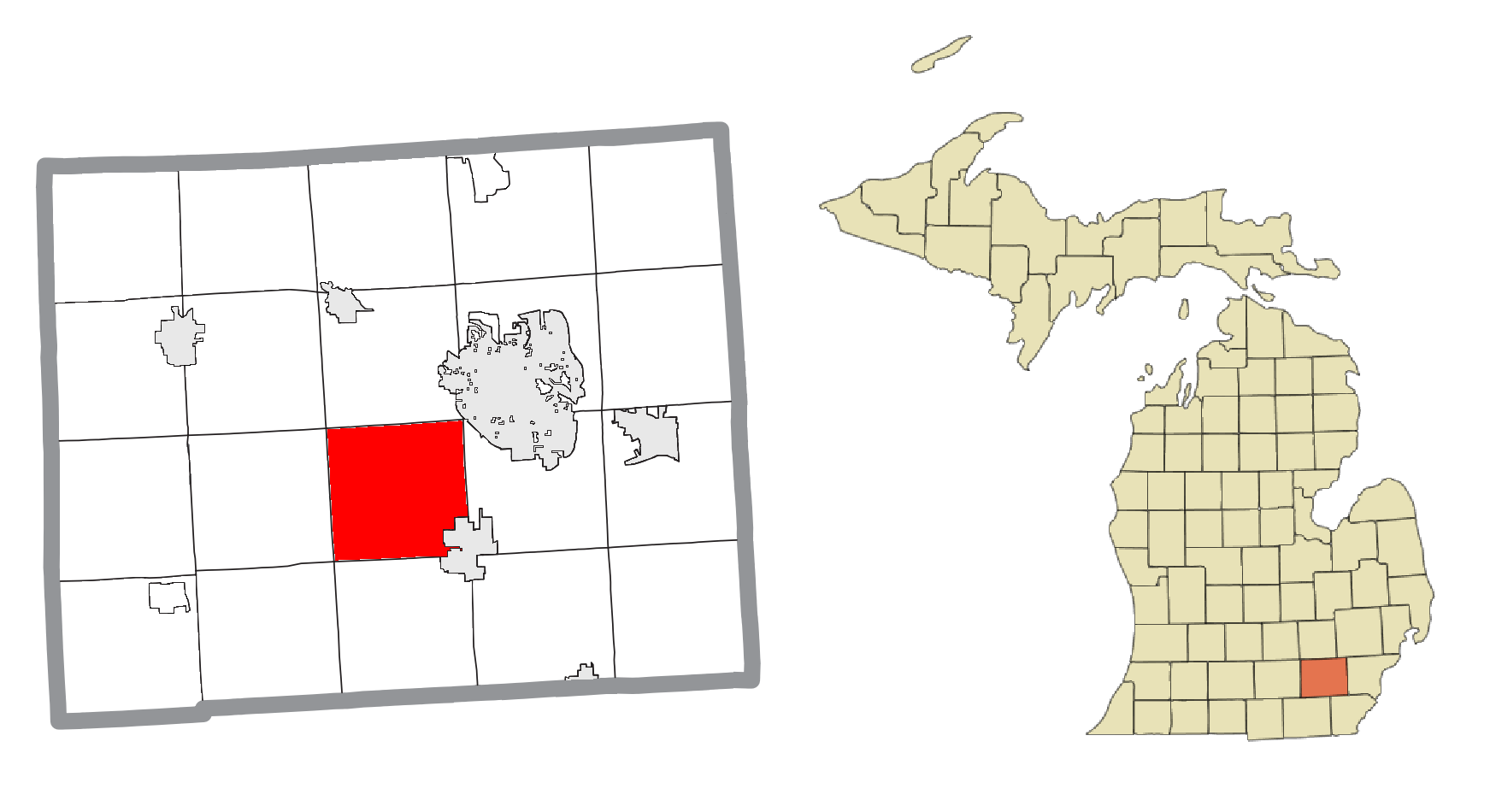 The neighbor who has built this wall chooses to remain anonymous, as one might if they would otherwise become famous as someone who builds using animal excrement as their chief material. Just as understandable would be Mr. Lambarth opting to expose this person, but perhaps the incident is too strange for him to bear contemplating it for that great duration of time. This too would be entirely understandable, and all these things more understandable than the manure of which the inciting wall was built.

The wall, which is 250 feet in length (and thankfully not 250 feet in height, lest a manure tidal wave devastate either Mr. Lambarth or his persecutor), is purportedly a compost fence. However, when a compost fence is built, it is normally made out of metal wire in order to keep animals out of biodegrading organic material (which does not even normally include manure), it is not a barrier constructed of organic material of any kind with nothing durable surrounding it.

Nor are compost fences typically 250 feet in length, which grants the incident its weirdness, in that the manure wall seem to be an act of childish malice on the part of the unnamed farmer, who might have sought to resolve his differences with Wayne Lambarth in both a more constructive and mature fashion.

While the identity of the manure wall builder is unknown, and his rationale for acting out as he has is as well, what is sure is that there seems to be no means of compelling the wall’s removal: it lies on the builder’s private property, and no laws are known which would govern its building or disassembly. The government might look to form a very undesirable panel to examine the matter. 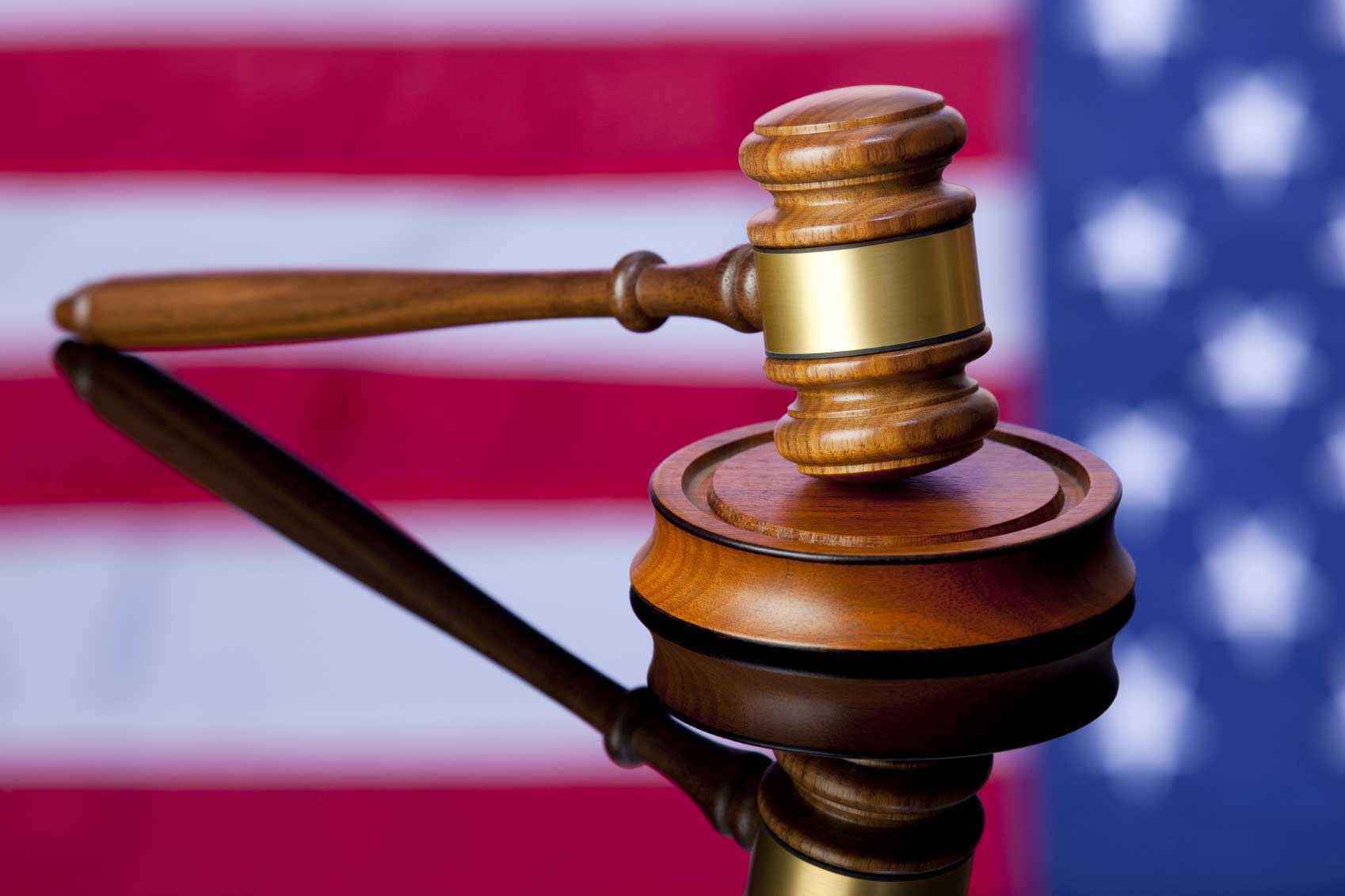 That being the case, Mr. Lambarth, whose family settled on the same land a century ago, would seem to be stuck on one side of the smelliest free-standing structure in North America for the foreseeable