Marilyn Manson Accused of Abusive Behavior By Many, Including Corey Feldman

Would you want to be a celebrity? The world of celebrities is a very strange one. Their problems and issues tend to get blown up for our own entertainment. You might have issues going on in the privacy of your own home, but if you were a celebrity, they become everyone’s brand new gossip. 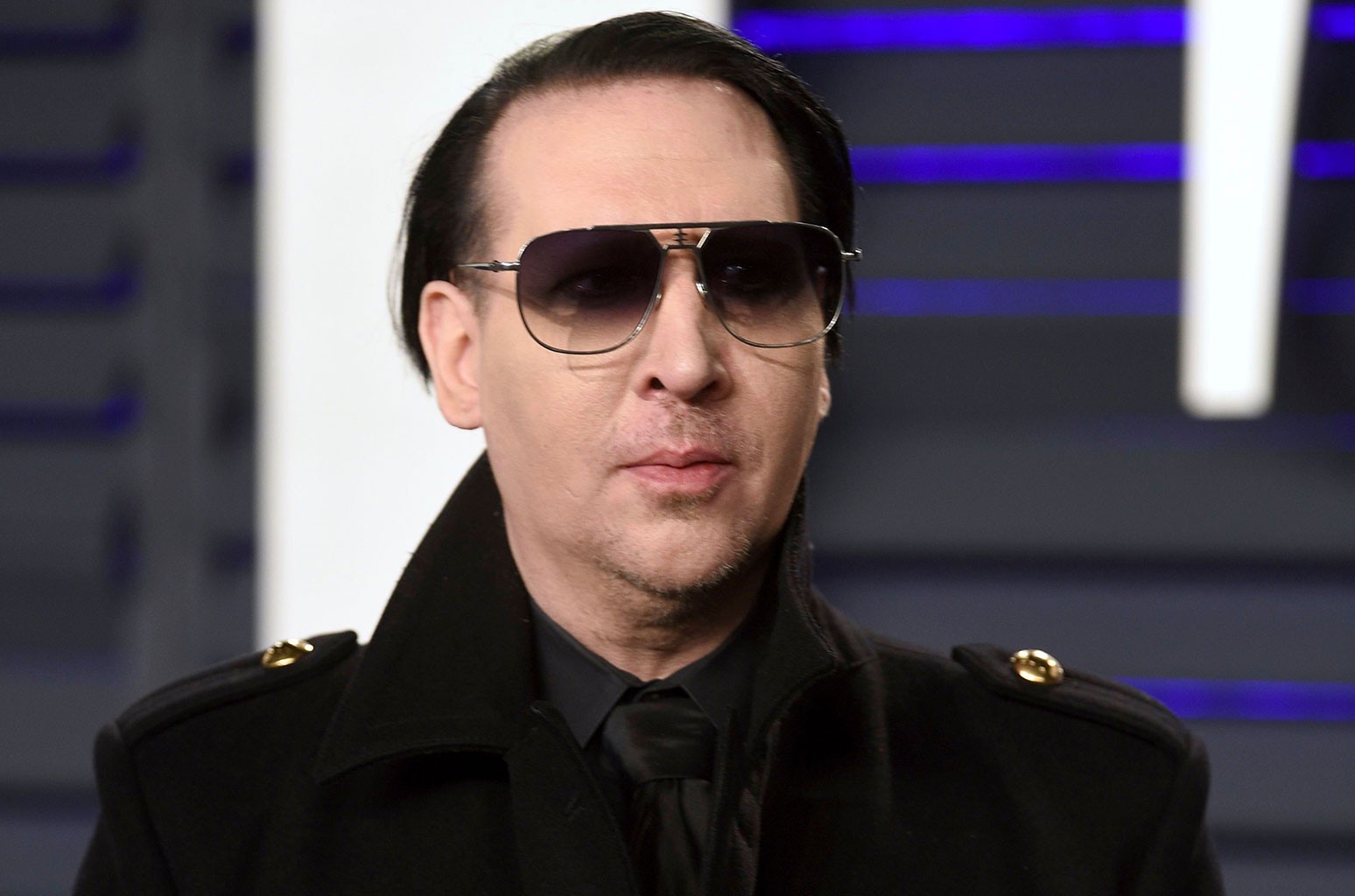 There’s one celebrity who has had a controversial life ever since he first came on the scene. I’m talking about the goth rockstar, Marilyn Manson. Marilyn Manson has always sought to shock audiences. His appearance alone is enough to have people talking, wondering “who is this guy?”

Marilyn has shocked people beyond his appearance. He’s always been known to be someone with a dark side. Although he hasn’t been in the spotlight for many years, he’s back in it for things he’s done in the past. People are beginning to tell their tales of Manson’s evil.

One February 1st, some disturbing news came out about the rock singer, Marilyn Mansons. Evan Rachel Wood, the popular actress from such hit series as Westworld, came out to claim that between 2007 and 2010, she was in an abusive relationship with Marilyn Manson. She said this via an instagram post. 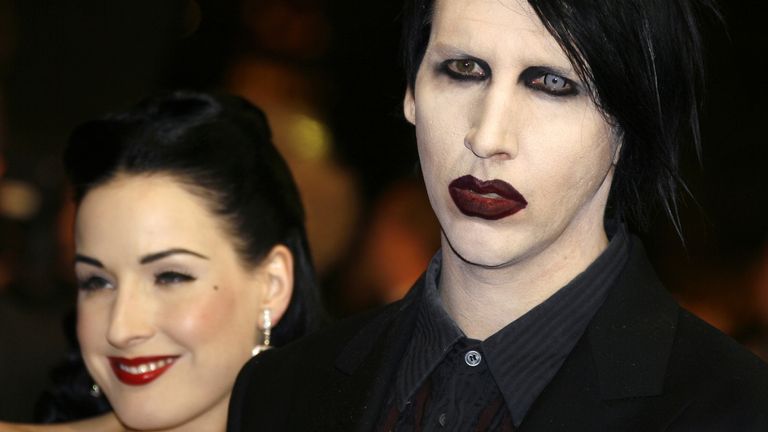 The Instagram post said the following: “The name of my abuser is Brian Warner, also known to the world as Marilyn Manson. He started grooming me when I was a teenager and horrifically abused me for years. I was brainwashed and manipulated into submission.” Evan Rachel Wood has nothing to gain from this announcement, which adds greater credibility to the allegations. Not to mention, other women have begun coming forward telling their own tales of abuse.

Manson has defended himself from these allegations via an Instagram post where he said, “My intimate relationships have always been entirely consensual with like-minded partners. Regardless of how – and why – others are now choosing to misrepresent the past, that is the truth.” Unfortunately, Manson may have outed himself in his own writing via his book decades earlier. Some claim that everything Evan Rachel Woods has said was common knowledge to anyone around Manson. 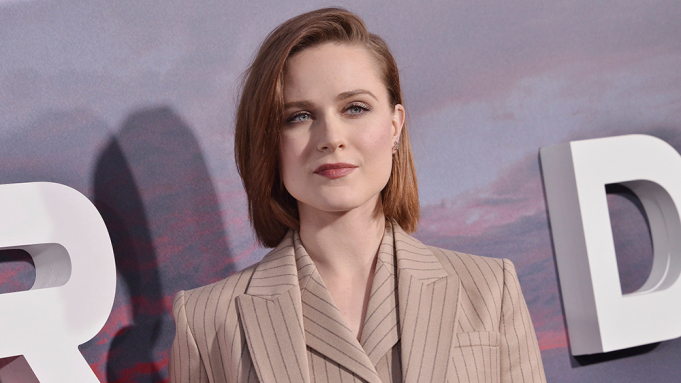 There has also been an even stranger person to throw their name in the bucket of Manson abuse victims: Corey Feldman. Corey Feldman was a child star who has had a rough life since gaining fame at such a young age. He has been outspoken about abuse in Hollywood for decades, very similar to Evan Rachel Woods’ experience with Manson.

Feldman Claims He was Groomed by Manson

Feldman joined in on the Instagram announcements on Friday February 6th. Feldman wrote, “THE NIGHT @MARILYNMANSON TRIED 2 USE & ABUSE ME AS HIS PLAY TOY BY TRYING 2 MANIPULATE ME N2 [INTO] BREAKING MY 5 YRS of SOBRIETY 2 SNORT COCOAINE W HIM, WHILE GAS LIGHTING ME 4 HIS PRESS TOUR ON #MECHANICALANIMALS WAS WHERE THE DECADES LONG MENTAL & EMOTIONAL ABUSE BEGAN.” 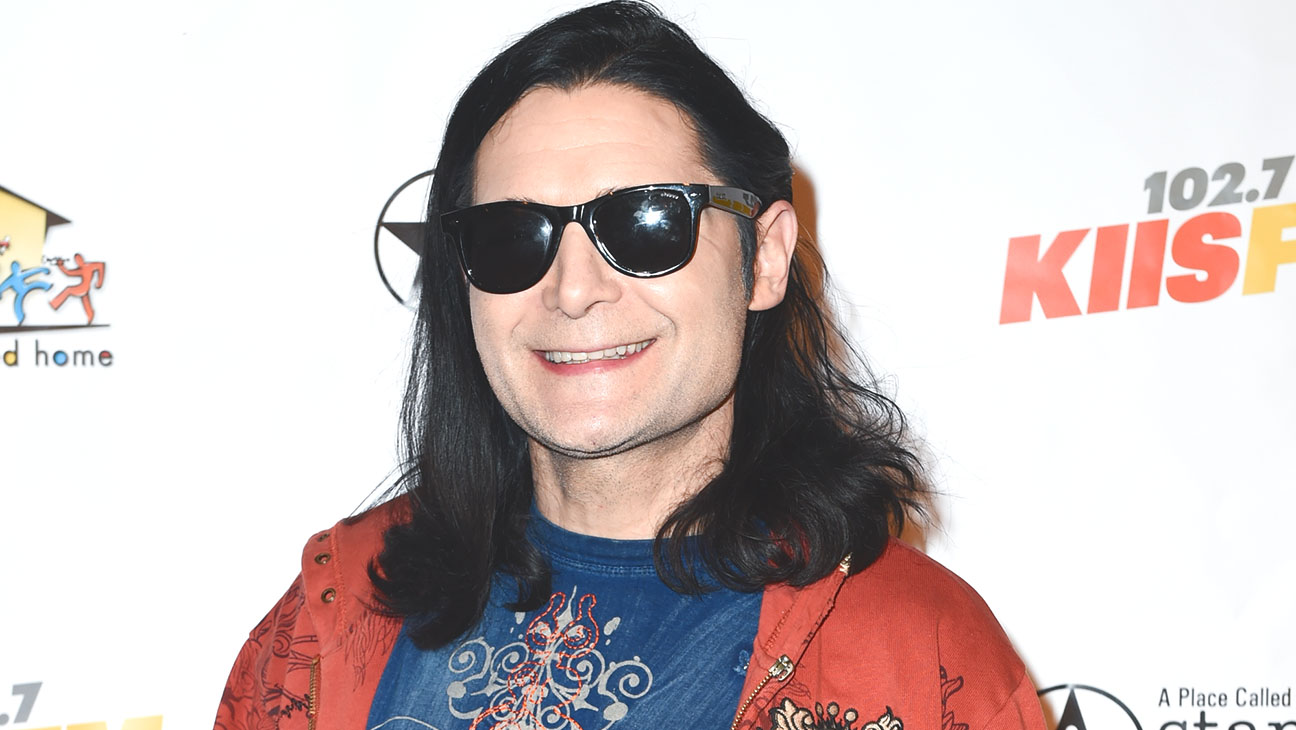 Feldman’s story recounts the grooming process made by Marilyn, in which an older person begins setting up a romantic relationship with a younger person. Hollywood certainly has issues of power and abuse, as has been brought to light by the MeToo movements. With the movement waning, one wonders whether or not these allegations will actually have any impact. Only time will tell. Will Manson’s fan base even care about an issue like this?