There's almost nothing better you can do for yourself than include heaping portions of vegetables in your daily diet. They're nutritious, they're delicious, and they're even cheap! But you open enough bags of them, and the law of averages says you're eventually going to meet the other creatures that like veggies, most of them gross.

Most of the time, pesticides are going to get them, but every once in a long while, a live bug is going to end up your produce. You probably don't need to do anything more than pick it off, set it free outside, and wash your vegetables extra vigorously before eating. 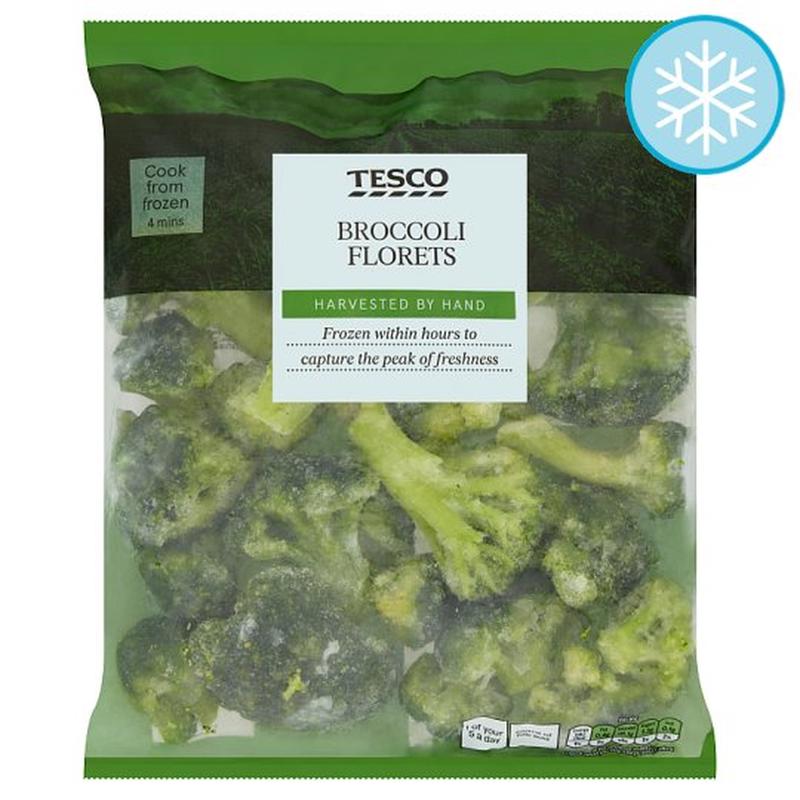 But then, you may not be the sort of person who routinely ends up in the ‘odd news' category of your favorite aggregator. That would be Sam Darlaston, British radio DJ, vegetarian, and legitimately unusual human being, who here chose the unquestionably less traveled road.

Darlaston had bought some bagged broccoli from a Tesco grocery store on June the 11th, finding a caterpillar had gotten into the mix. Initially surprised, Darlaston decided that rather than an unwelcome insect intruder, the caterpillar was in fact merely a friend he hadn't met yet. After all, the next best thing to a loved one, a friend, or at least a chatty cashier on forays to the store during a pandemic lockdown in London would have to be something with a lot of legs and a glistening sheen. Darlaston explained his thinking in an interview: 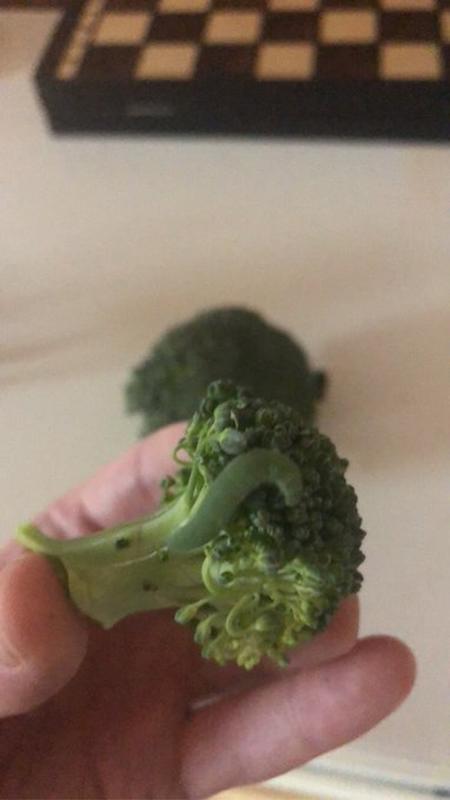 “I did my research initially and discovered the exact type of caterpillar/butterfly we were dealing with,” Darlaston said. “I then decided to build him a little home in my lounge with all the broccoli he wanted.”

The caterpillar- a cabbage white, per Darlaston's earlier investigation, was christened “Cedric” and left to process the unthinkable largesse extended to him by his generous host, but he was not left alone for long. Like a retelling of 101 Dalmations but with bugs and absolutely no one wanting to make clothes out of them, Darlaston quickly added to his collection. 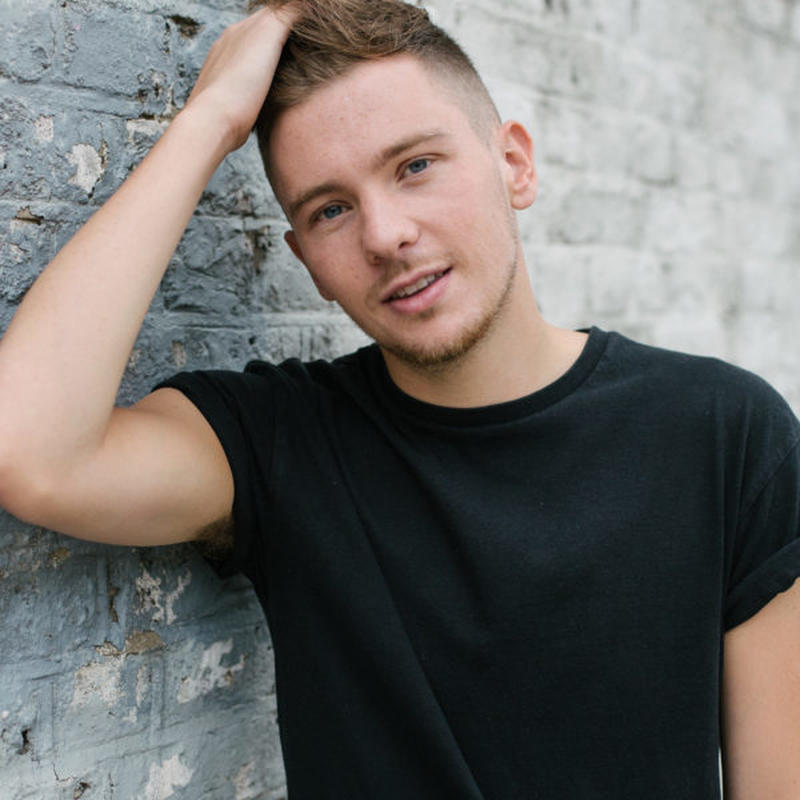 The grocery store chain had refunded him the price of the broccoli, which he proceeded to spend on replacement broccoli- meant for him to eat and not Cedric- only to find that his new bag contained not one, but five caterpillars. Darlaston took in not only this new quintet, but a seventh caterpillar found in the broccoli of his roommate. What's even more alarming to see a loved one become than a crazy cat person?

A New Life For A Caterpillar Man

“The biggest challenge I faced whilst raising the caterpillars was their love of escaping! Especially when they are about to cocoon,” Darlaston said. “One day we found one on an ornamental vanilla stick! One under a table and one under a candle holder cocooning! They'd broke free from the paper lid!” 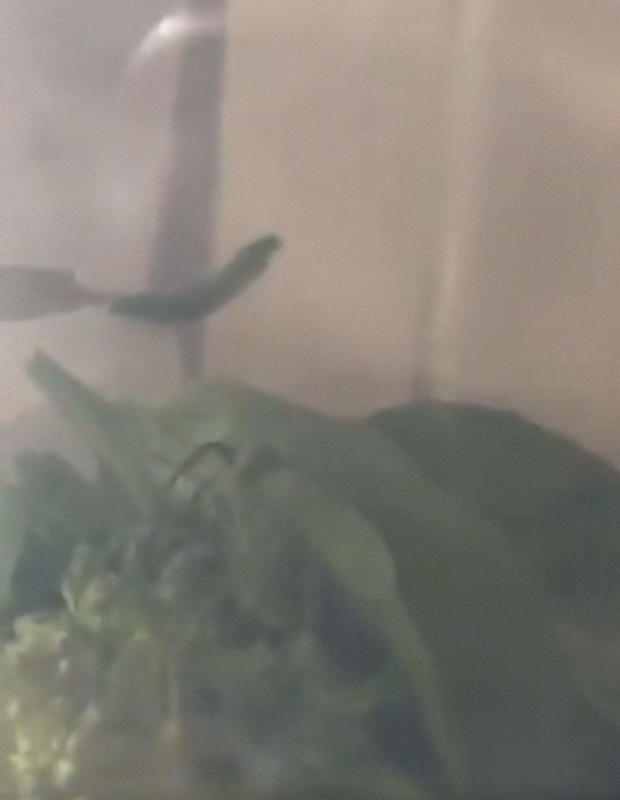 For the record- and this is very important- the new members of the Darlaston family are named Broc, Olly, Carlos, Croc, Janine and Slim Eric, all of them no doubt very much loved. Will they yet be joined by more creepy crawly creatures? Will Darlaston ever find his home entered by something even he cannot be moved to care for like it was his own? If a bird gets inside, will he manage to broker a truce? All valid questions without easy answers from the Caterpillar Man.