Covid-19 has forced the island of Key West to shutter its annual Ernest Hemingway look-alike contest, dealing a devastating blow to the offseason plans of anyone who also plays Santa Claus at the mall in December. Stay tuned for updates on that look-alike contest, would-be Ernests: there could yet be good news. 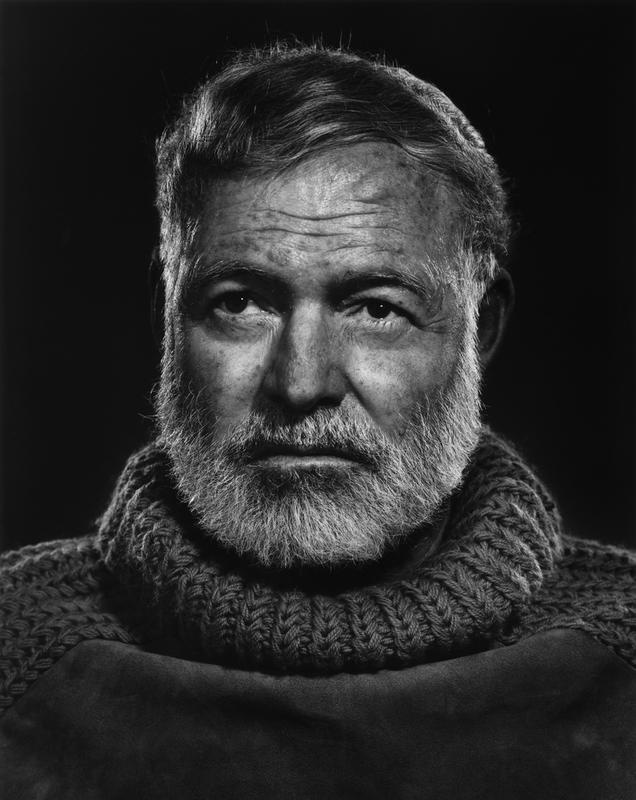 And even worse, fans of summer look-alike contests will want to also temper their anticipation for any coming ones centered on Ernest P. Worrell, Margaux Hemingway, and the quality of earnestness at the heart of Jane Austen's The Importance Of Being Earnest. You hate to see it.

And of course, it just is not likely to be possible to hold any kind off contest for cats that look like Hemingway's famous six-toed cats, but which do not actually have six toes. If they had the six toes, it would be more like a be-alike contest, which does not exist, yet?

Key West's Hemingway look-alike contest was to be a contest spanning all of three nights from July 23rd-25th, but sadly organizers did not thing it would be safe to pack the over a hundred contestants from across the globe into Sloppy Joe's Bar—normally the venue that would strain to contain it—no matter how barrel chested, hale and hearty they would be. 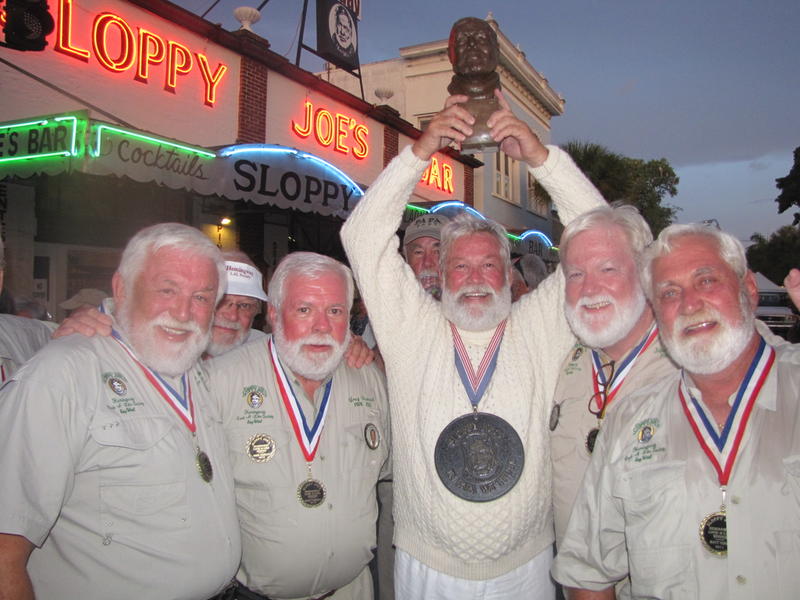 The larger celebration of Ernest Hemingway's life and work, the Hemingway Days Festival, typically also features literary readings of the author's work, symposia illuminating a myriad of different angles of the authors work, a street fair, and a sport fishing tournament for marlin, all events that would have been open to the army of bearded, pot-bellied, pipe chomping men that was to descent on the island but will do so no longer.

The Hemingway Days Festival is held in Key West, Florida due to Ernest Hemingway's residency of the island through most of the 1930s, during which time he wrote a number of his classics, such as For Whom The Bell Tolls, The Snows of Kilimanjaro, and To Have and Have Not. Competitive entries in the lookalike contest would certainly be familiar with several of those great novels, if not most, and probably would also know that they were written in the studio adjacent to his home, which is now a museum. 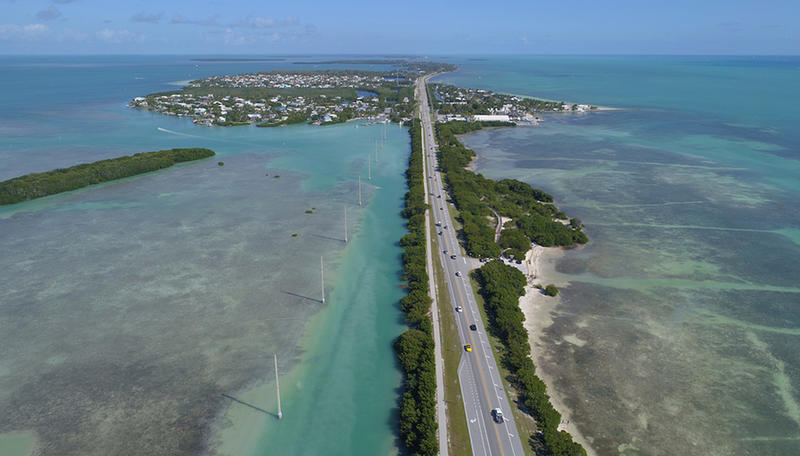 A museum which now, at the very least, can host no gregarious aficionados of the Spanish American War, bull-fighting, or any cocktails derived from the sugar cane-based spirit rum who normally reside in the Florida Keys, whose closure to outsiders has precipitated the current cancellation.

The future, however, offers brighter days. The next contest of Hemingway lookalikes is presently scheduled to commence on July 22nd of 2021, and there is ample cause for optimism that by that date conditions may improve sufficiently due to increased testing, contact tracing, and the work going on worldwide in numerous labs to discover a covid-19 vaccine. 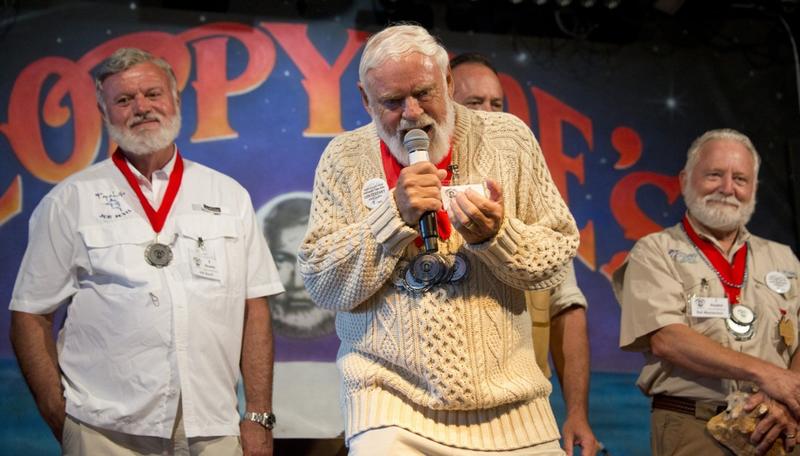 In the meantime, while there are no formal plans to do so, those who feel they bear a visual resemblance to the legendary author may certainly endeavor to hold a virtual contest of an informal nature via one of the multiple video conferencing programs which have flourished in recent months, such as Zoom or Google Hangouts. Failing that, there is nothing to stop anyone who loves Ernest Hemingway from hosting a personal look-alike contest for one: You'll win!