A reboot of the 70s comedy classic “10” is in the works, and if you're wondering how fast a remake of the iconic poster depicting Bo Derek can be made, you're not alone. In fact, a reader might well be surprised to learn that a feature film actually exists behind the picture of the actress on the beach. 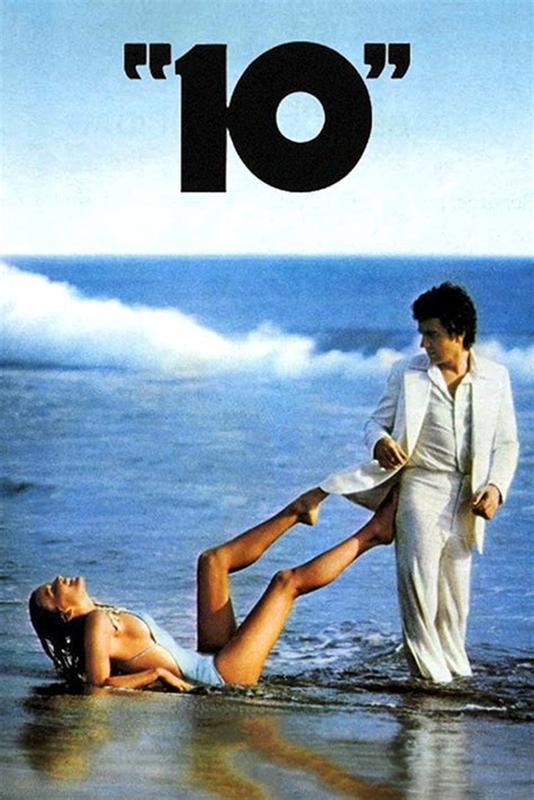 But before a new starlet can wear the dreads -- or not! – tied inextricably with the iconic sight, it is liable to be one of the film's more talked about decisions as scribes Karen McCullah and Kirsten “Kiwi” Smith work to put their own spin on the original film's script.

Their 2001 hit, Legally Blonde is itself no doubt headed for a reboot, approaching its 20th anniversary and having grossed $141 million, sparked two sequels and a hit Broadway musical. No word yet on whether the “10” creative team is up to the task.

The duo's hiring pairs two writers well versed in compelling examinations of gender couched in an entertaining, accessible comedic format with a property that made itself famous for those qualities some five decades ago. “10”, directed by Blake Edwards and starring Dudley Moore alongside Derek and Edwards' wife Julie Andrews, offered a then unprecedented combination of effective comedy and serious discussion of gender and sexual politics. 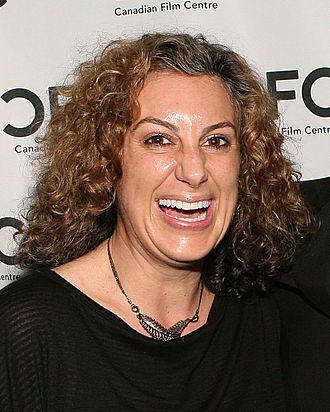 The formula proved successful, as the film was a massive box office hit with almost $75 million domestically and two Oscar nominations (due to the work of composer Henry Mancini), along with an enduring legacy that includes with the aforementioned poster a place in the most familiar imagery of the 20th century. A remake talked about for any other reason will no doubt be regarded a success.

By way of an endorsement of the attempt, Julie Andrews is on board as an executive producer. “10 holds a special place in my heart. It captures Blake's charisma and his special humor that I so adore. I have long been rather protective about which of Blake's brilliant works should be re-imagined. I am pleased that today's film goers will have an opportunity to enjoy a new interpretation of this classic,” Andrews said. 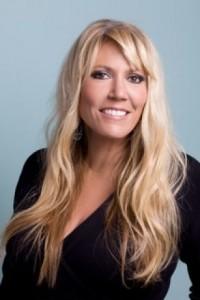 Andrews is joined by producers including Sue Kroll, whose prior work includes Lady Gaga's memorable turn in A Star Is Born, as well as Margot Robbie's Birds Of Prey, which, given the writing team's signature hit alongside others such as 10 Things I Hate About You and The House Bunny, signals an especially strong desire to do right by the characters originally played by Andrews and Derek.

That task may never have been more critical and challenging, as the writers, producers and a director yet to be tabbed strive to declare who and what perfection now looks like in a world that has internalized some of the things that made the original a success and perhaps moved past others. 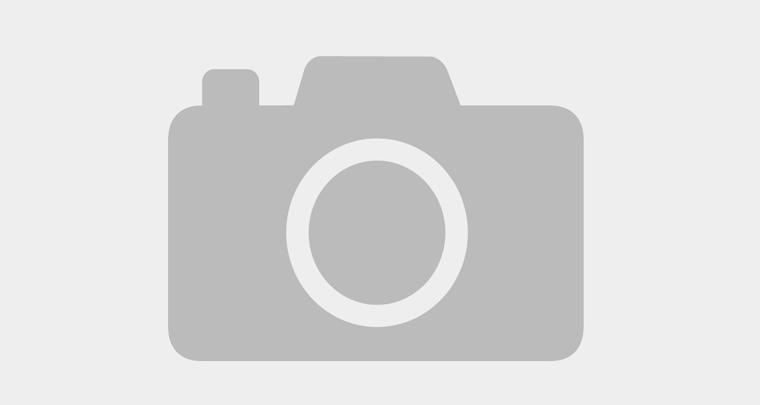 But if anything is sure to be achieved by the creation of a new version, it's the exposure of the original to multiple generations of new eyes, who may initially wonder at what a star the actor they see play a mid-life crisis stricken composer was, but will need no process of discovery to grasp the greatness of the actress he's smitten with, or the one with whom he risks his marriage. It all awaits to be revealed, though tragically not on 10/10/10.