Is This Your Gold? Come Pick It Up

Operators of transit agencies routinely report high numbers of lost items every year, in spite of warning departing passengers to check around them for personal items, so it won't surprise anyone that a Swiss train reached its destination of Lucerne with nearly $200,000 in forgotten gold bars. After all, it's Switzerland.

You, perhaps an American living a quintessentially American lifestyle, might easily leave behind a dog-eared paperback, the very medical prescription you'd taken the bus to go get, or even your rather expensive iPhone. And don't they say now and again that people even forget prosthetic limbs? It's really the same thing here with this gold. 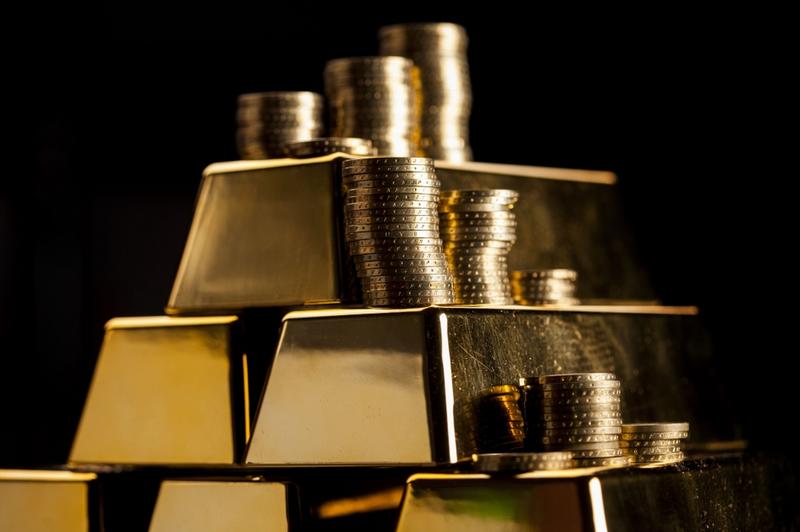 Perhaps a harried workaday Swissman raced to catch his train and get himself home, plopped down with great relief in a seat, setting the literal tons he was toting next to him and instantly forgetting it in the wake of the intense near miss.

Origins Of A Mundane Incident

The gold was actually found on a Swiss Federal Railways train in 2019, and likely didn't know what to do with it, much like the single strange sock that finds its way into your laundry. You have no use for it, and you have no obvious way of returning it. Are you going to place a classified ad for a sock? Or for a life-changing amount of gold? 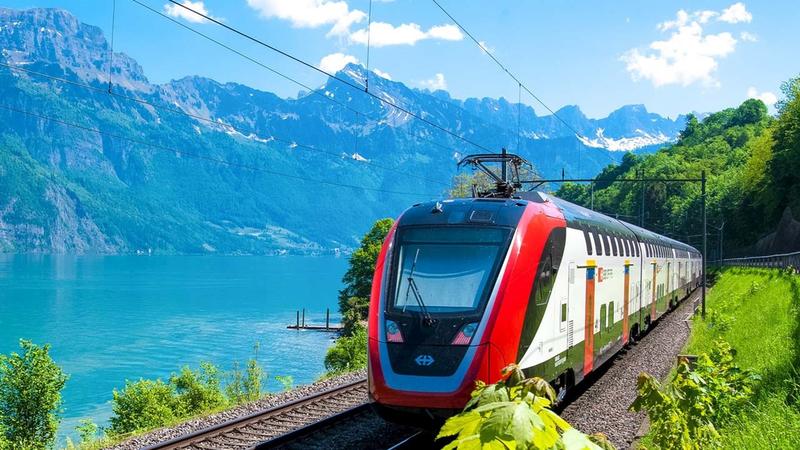 At any rate, after futilely hoping that the owner of a fortune in gold might feel motivated to come to them in the space of a whole year, Swiss authorities finally felt they had no choice but to get slightly more proactive, making public appeals in hopes that the gold's owner might come forward and claim it, freeing up scarce space in the warehouses of the Swiss federal government.

The Swiss government may have enough heart to give the owners a chance to get the gold back, but they don't have a heart of gold: it can only be claimed for five years. Now, that may seem like a lot of time- indeed one year could feel like the blink of an eye when it comes to running such an errand as picking up $190,000 in gold. But nowadays everyone is so busy, and traveling is harder than it used to be. So half a decade is really just enough to ensure a free day opens up down the line. 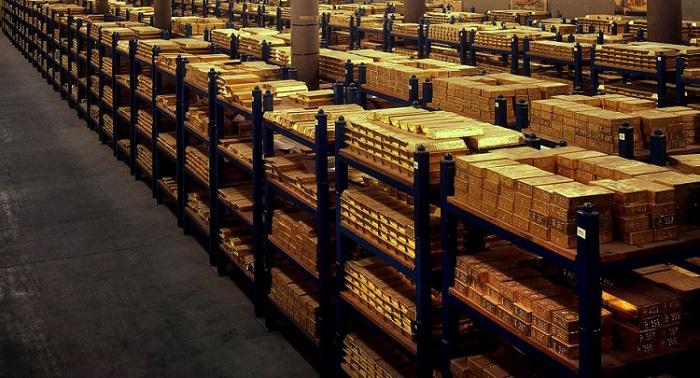 Now, as to what happens to the gold in 5 years, honestly, you can't expect the gold to be fed and watered forever. They'll probably have to throw it away, which is a shame.

At this point you may be saying, “How can I know if it's my gold, and if so, what do I do to get it?” It can be hard to say if you had more gold than a semi can carry in your possession at some point. Look around the house and see if you can find a receipt for $190,000 in gold, or ask friends and family for their recollections of obscene wealth in gold form they remember seeing you with. This may clarify. 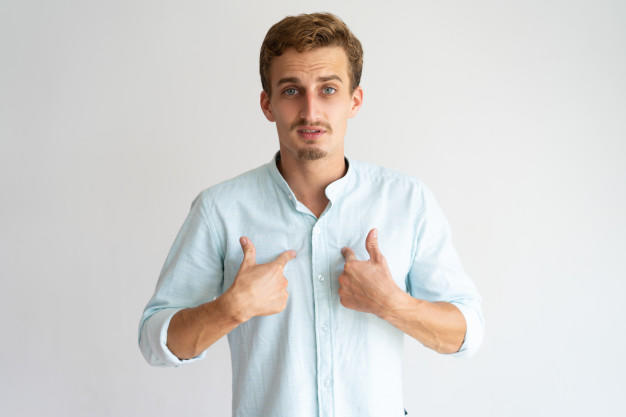 If it's you, be prepared to describe the gold. They will doubt you if you are unable to say it is heavy, yellow, shiny or rectangular. Second, make sure the office is open. With that said, good luck, and congratulations on both initially having and later re-having so much gold!