Is Ellen Having a Fall from Grace? Employees Speak Out

There are lots of different levels to celebrity. You hear about it all the time. A celebrity will be referenced as B-list, C-list, or A-list based on their popularity and what kind of projects they do. A lot of that has to do with their talent, but also how popular they are. 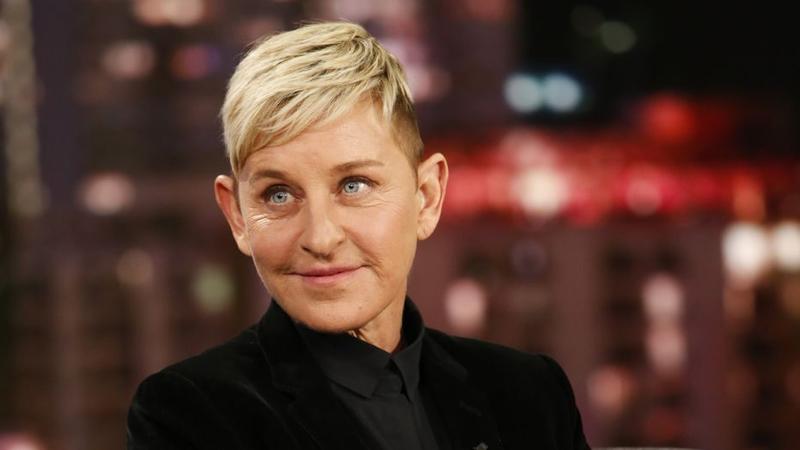 From social media stars to movie stars, we have plenty of different types of celebrities, but the ones who become household names are the ones who have their own weekday television shows. Late night hosts and daytime talk show hosts are the type of celebrities that even your grandma knows about.

There is one celebrity, a former standup comedian turned daytime talk show host, who has been the queen of daytime for years. I'm talking about Ellen Degeneres. Known for being goofy, silly, and fun, her mystique is being destroyed as employees (both former and current) speak out against the media queen.

Employees Begin Speaking Out Against Ellen

Ellen Degeneres is one of the most popular comedians and daytime talk show hosts. Her career launched when she was young, tearing up the standup scene. Then she got her first sitcom where she came out as lebsian. That hurt her career for a while, but she's been back, stronger than ever for over a decade. Her interviews can be fun and silly, yet there is also a small hint of something darker lurking beneath. Even actress Dakota Johnson has called her out for her rude, entitled behavior during an interview. 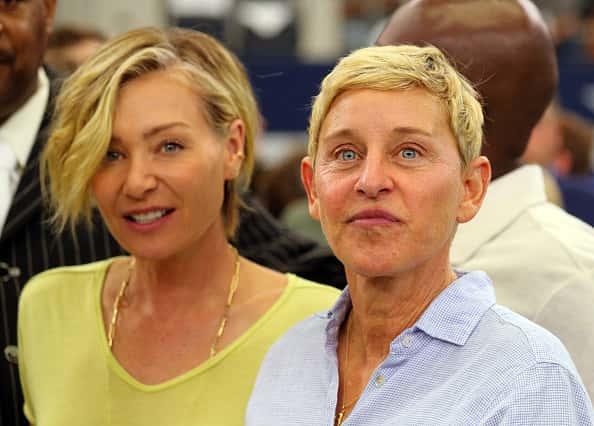 The people who work for Ellen Degeneres have begun speaking out in mass. It has always been a little dirty Hollywood rumor that Ellen is difficult and cruel to work for, but now with droves of people confirming it, the rumors seem to be truths.

Refusing to Look Interns in the Eye

Last month, a twitter thread was started by a comedian by the name of Kevin T. Porter. His tweet said, Right now we all need a little kindness. You know, like Ellen Degeneres always talks about! She's also notoriously one of the meanest people alive. Respond to this with the most insane stories you've heard about Ellen being mean & I'll match every one w/ $2 to @LAFoodBank.” People began responding with firsthand stories as well as second and third hand stories as well. 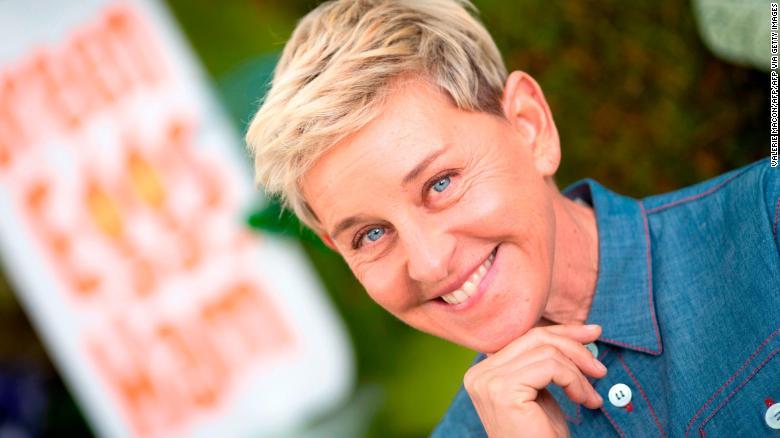 Some of the stories include Degeneres refusing to make eye contact with interns. Another story said she got a waitress fired for having a chipped nail. As far as other people in the industry, her head writer Karen Kilgariff is on record saying that Ellen demanded that she cross the picket line during the 2008 writer's strike.

Ellen's fall from grace just seems to keep iling on as well. Earlier in the year she came under fir when pictures of her palling around with George W. Bush surfaced. That might seem a little too nit picky in terms of politics, but critics cited Bush's warmongering as well as his opposition to gay marriage. More recently she was criticized for comparing her time in isolation being in jail. The fact that she made those statements while in a million dollar mansion is what got people especially upset. 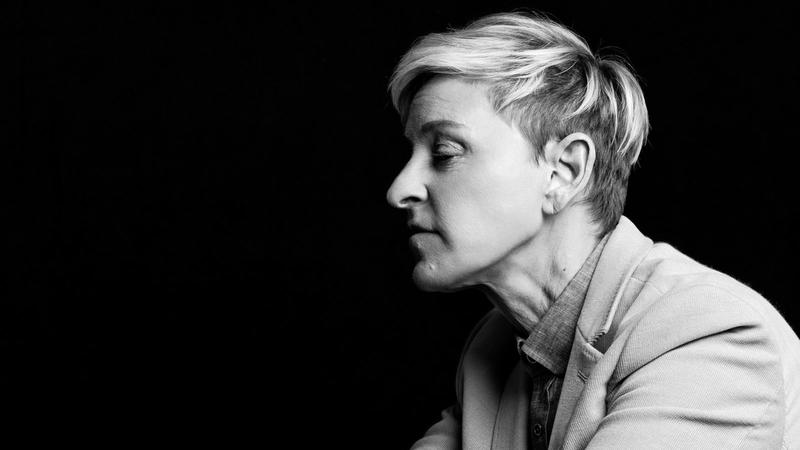 One or two stories from employees could be dismissed as lies, but when hundreds of staff members are coming out, it is hard to deny these allegations. The big question is whether or not any of it will matter. Ellen's core audience isn't necessarily privy to Twitter drama, and they are even less likely to turn on their queen.