How Many T-Rexes Were There?

Never far from the imagination is the age when dinosaurs roamed the earth. But when we talk dinosaurs roaming the earth, how does that break down into numbers? Unfortunately, we don’t have dinosaur census data. 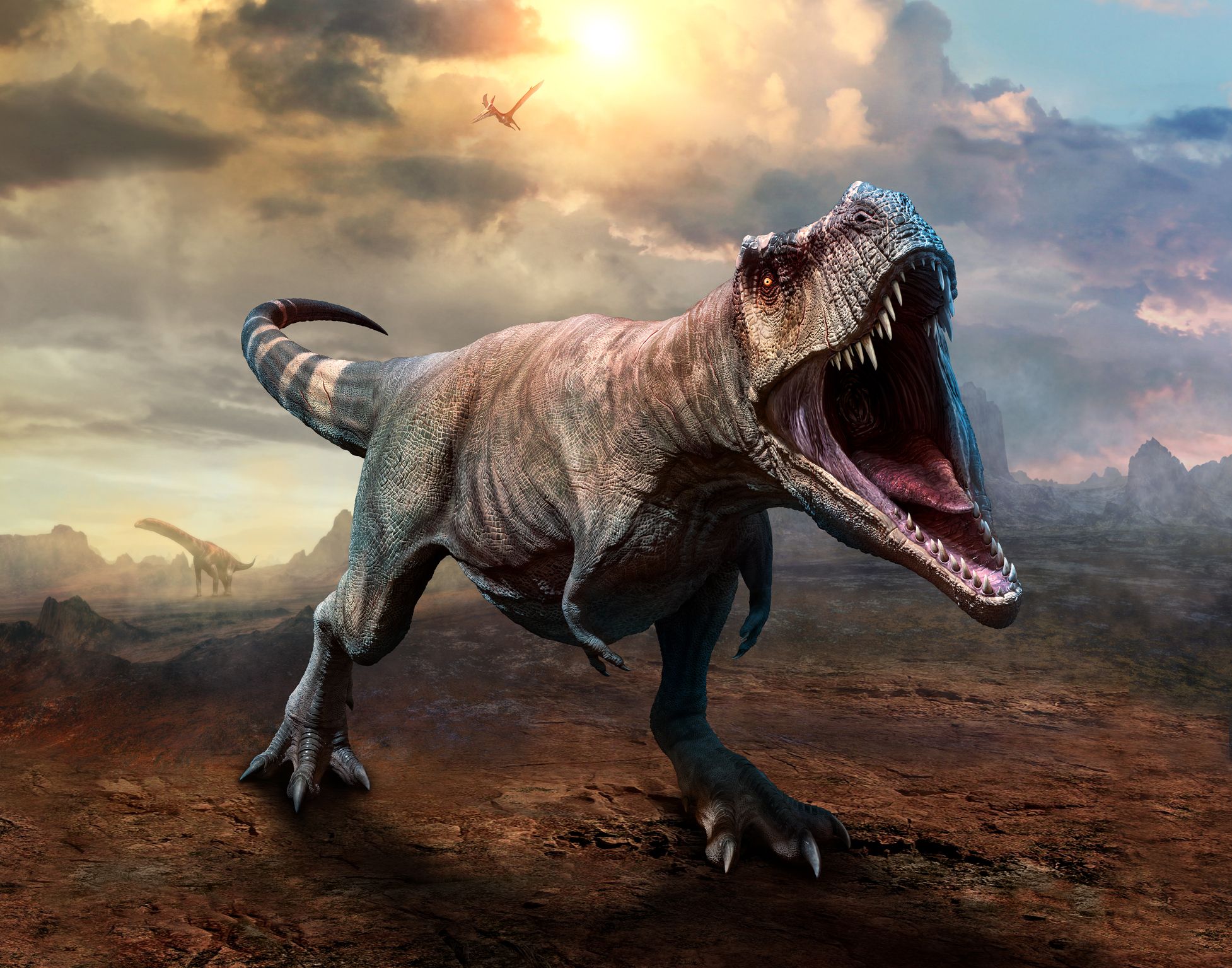 We may not have the resources to figure that out from having apportioned some kind of dinosaur congress, but that doesn’t mean we can’t come to some reasonable conclusions as far as populations are concerned.

At least, for some. Since none can challenge the supremacy of the tyrannosaurus rex, which it so happens is the one we have figured out, we can at least say we counted most prominent dino.

California Museum of Paleontology director Charles R. Marshall and his team of scientists set out to estimate exactly how many tyrannosaurus rexes there may have been on Earth, and published the results of their research in Science Magazine. 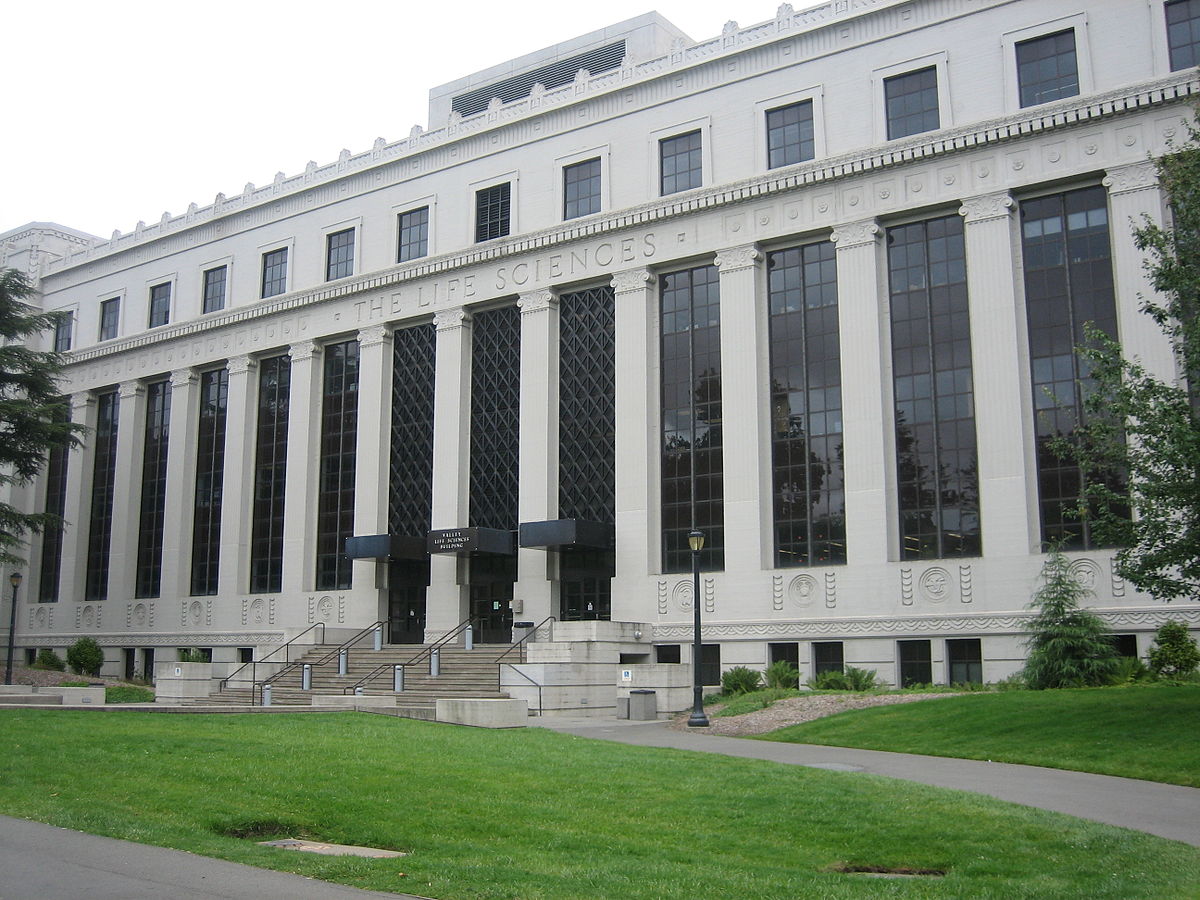 And it’s not just idle curiosity, as this information would tell us a great deal about exactly what sort of impact the tyrannosaurus rex would have really had on its world, and what level of threat it posed to other animals by virtue of how numerous and how densely located it was at any given time. Were they as inescapable as flies, or much thought about but little seen, something like sharks? These were things we did not have firm answers for. But with the publishing of their findings, we know far more than we ever did.

A great number of varying techniques were used to arrive at a fairly conclusive number, beginning with what is commonly known as Damuth’s Law. What that says is that the larger a creature is, the more it tends to live in areas of light population density. This is because the various resource needs (ranging from food and water to sheer land) of such creatures makes it difficult for very many of them to share space with one another. 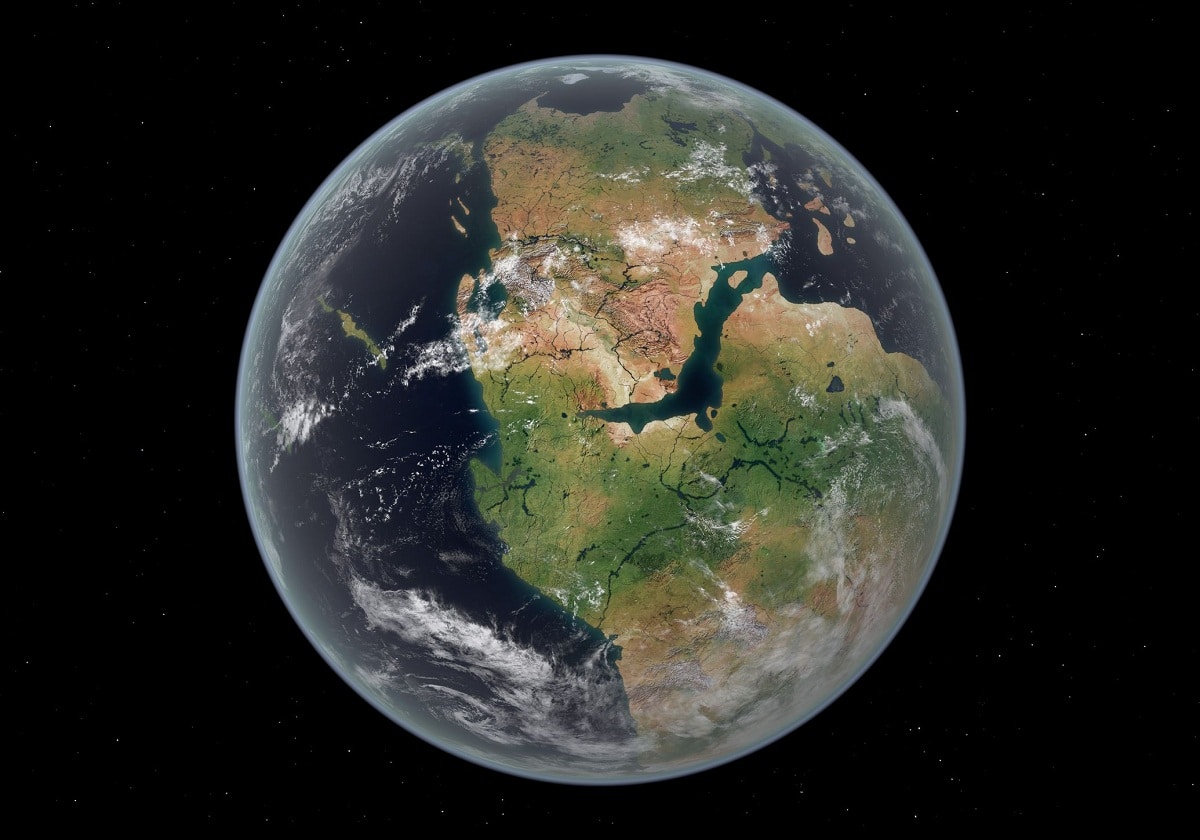 Together with that information as well as fossil records establishing over what range of time the tyrannosaurus rex existed in any numbers, along with other data, Marshall’s team was able to reach conclusions about tyrannosaurus rex populations in which they have reasonable confidence (although the nature of fossil records leaves some room for improvement on that score).

What it amounts to, given that the tyrannosaurus rex lived for somewhere between 1.2 million and 3.6 million years (ultimately ended by the extinction event that is agreed to have likely been either a comet or a meteor), encompassing some 127,000 successive generations, is that there were a total of 2.5 billion of the creatures that ever lived at any time. And while that sounds like a lot- and it is- it means that at any given time there were no more than 20,000 spread across the globe. 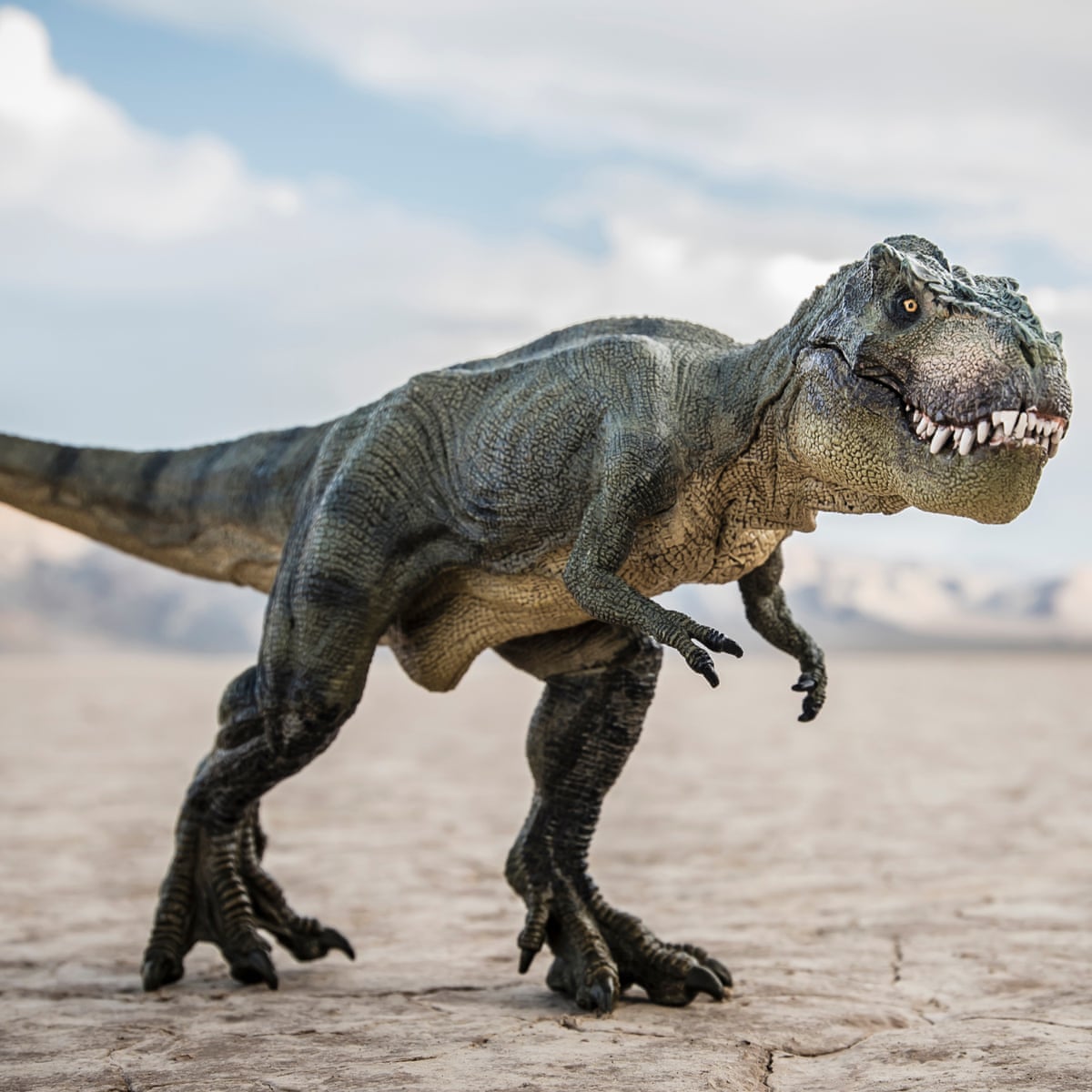 This would suggest- barring any new information modifying the final estimates- that while they were out there and were a threat, they were not the omnipresent one that other creatures would have invariably been coming into contact with on a constant basis- probably much to their relief

NASA Needs IT For Hubble

As anyone with experience using computers and electronics will be able to say, there’s the initial installation, which can be challenging, and then …

Eat These Foods, Save Your Brain

It has never seemed more paramount to look after one’s health, nor have there ever been quite so many ways in which it can – and needs to be – d…

The realm of Middle Earth may have been at rest a little while, but fans continue to derive enjoyment from the narratives and characters populating it…

If the past year has done anything for Americans, it’s been to instill a new sense of the need for hygiene in all facets of life. Perhaps you have b…

It is well known that biodiversity decreases daily, with species extinctions a matter of routine. Unfortunately, this long-established trend is only l…