The Me Too movement came in with full-force in 2016, targeting many names in entertainment to lend credence to stories that had been nothing more than rumors for years. Seen somewhat as a reaction to the Trump presidency, the movement hammered down hard.

The poster boy for the Me Too movement was Hollywood producer, Harvey Weinstein, who had multiple stories cited about his behavior, using his power and influence to coerce women into sex, and even going as far as to sexually assault women in and out of the entertainment industry.

After lengthy legal battles and public floggings, Harvey Weinstein has finally been sentenced to 23 years in prison. This is a big win for survivors of sexual abuse, and hopefully turns the tide for how power is manipulated in hollwyood and elsewhere. Weinstein and his representatives are not so happy about the verdict. 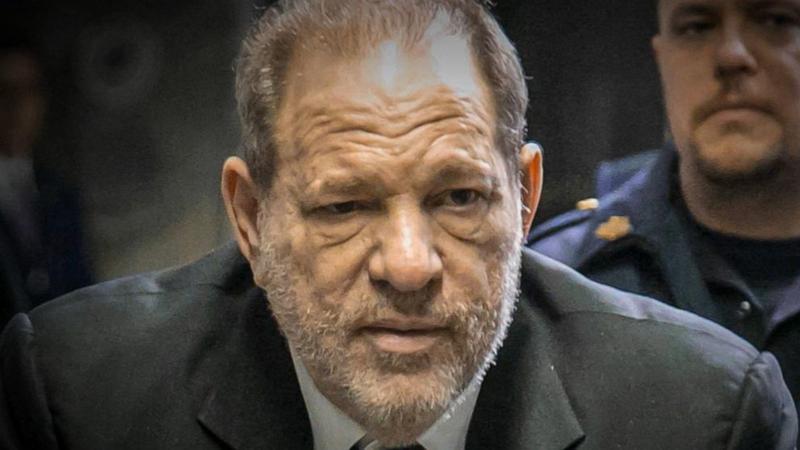 Weinstein Blames his Sentence on Me Too Going Too Far, Instead of the Fact that He Committed Crimes

Harvey Weinstein has been sentenced to 23 years in a New York prison after being charged with third-degree rape and sexual assault charges. He is now officially a sex offender. Once a powerful figure in Hollywood, he is now the lowliest class of criminal. It doesn't appear that Weinstein is showing any true “deep remorse” as she has mentioned in his speech post-sentencing. He criticized the Me Too movement and tried to frame the movement as going too far, despite the fact that his crimes were and are very real. 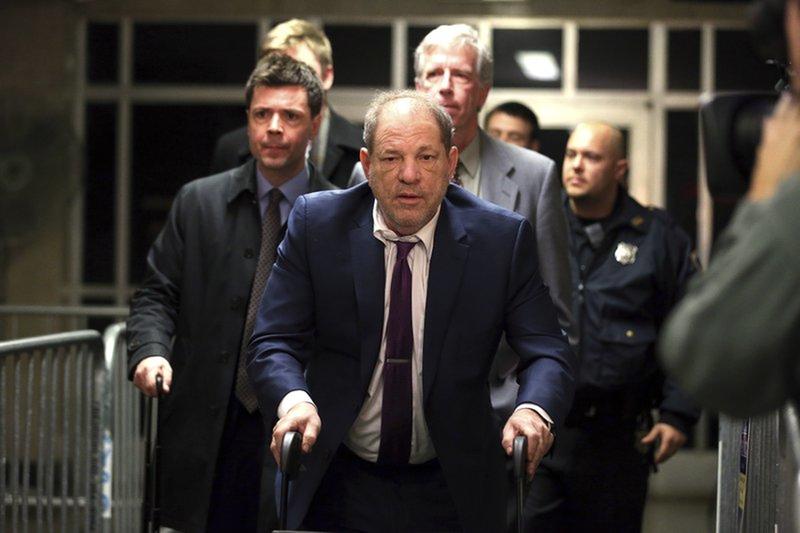 “I am totally confused. I think men are confused about all of this… this feeling of thousands of men and women who are losing due process. I'm worried about this country. This is not the right atmosphere in the United States of America.” These are odd remarks considering that Weinstein was given due process and then sentenced accordingly.

Weinstein Doesn't Even Understand his Own Crimes

According to Weinstein, he had “serious friendships” with two of his accusers. The two accusers are Miriam Haley and Jessica Mann. Haley was sexually assaulted in Weinstein's apartment in 2006, saying, “It scarred me deeply, mentally and emotionally. What he did not only stripped me of my dignity as a human being and a woman, but it crushed my confidence.” 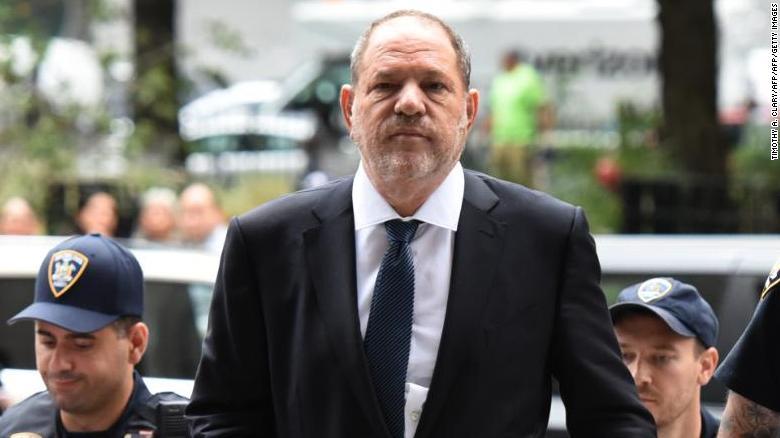 Mann testified saying that Weinstein raped her, “I don't know how to explain the horrors of being raped by someone who has power. The impact on the psyche is profound. Rape is not just one moment… it is forever.” During their testimonies, Weinstein appeared stunned. He apologised to the women afterward. It is clear that Weinstein is either trying to play dumb for sympathy, or he is so far gone that he can't accurately assess what sexual assault is.

“Harvey Weinstein's legacy will always be that he's a convicted rapist.”

The prosecution asked Justice James Burke to give Weinstein the maximum sentence, while the defending attorneys asked for the minimum of five years since Weinstein is in poor health. They believe he will die in prison if sentenced longer than five years. Ultimately, that is not something Weinstein or his lawyers get to decide, a small taste of the loss of power he made those women feel. 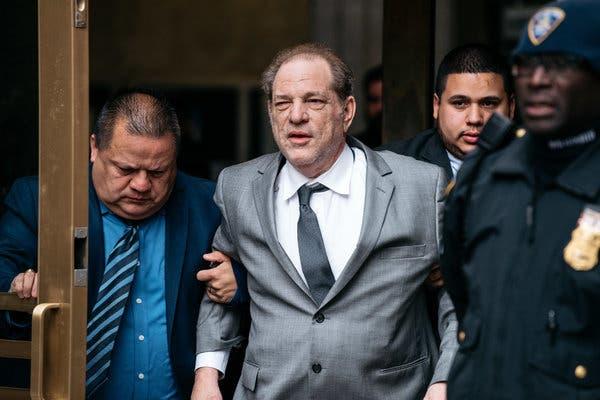 In previous statements made by Weinstein, it appears he thinks he should be let off the hook since he has made careers for several women and has been an advocate for womens' success, however, when that comes with strings attached, it is not an act of good grace. A statement from the group of Weinstein accusers reads: “Harvey Weinstein's legacy will always be that he's a convicted rapist,” the group said in a statement. “He is going to jail – but no amount of jail time will repair the lives he ruined, the careers he destroyed, or the damage he has caused.”