The relationship between the public and its police forces is an inherently tense and charged one at the best of times, which most people would agree have not coincided too often with recent times. The sanctioned ability to use lethal force would tend to have this effect, fair to say.

For that reason the last few decades have seen a constant search for ways to reduce the necessity of employing it, with police forces beginning to employ as a standard first effort to neutralize threats such technologies as tasers and less-than-lethal ammunition for their sidearms, leading to occasionally positive results. 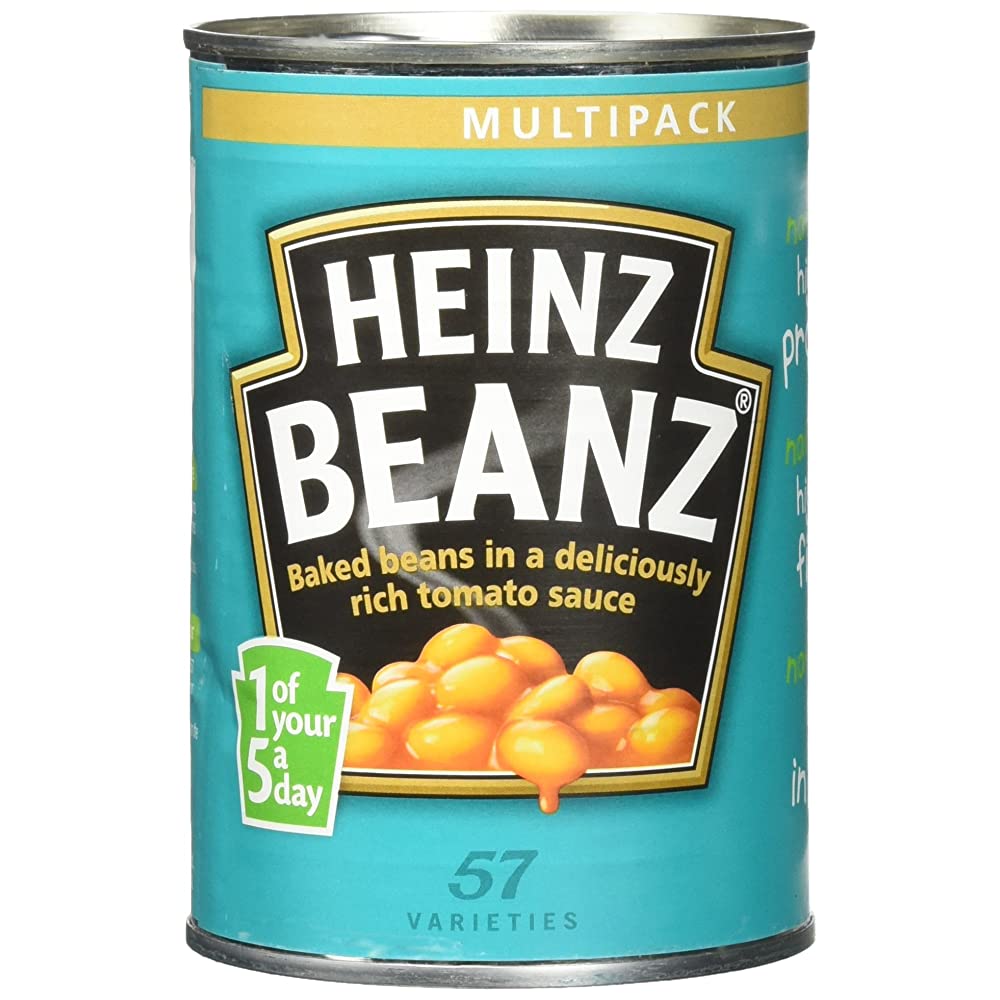 But a sheriff’s deputy in Bay County, Florida may have inadvertently hit on the next phase of improved use of force technology when he answered that all too common call – a suspect wielding a hammer in a grocery store – with the obvious foil of said hammer, a can of beans.

A contingent of law enforcement officers led by Sheriff Tommy Ford responded to a local grocery store after receiving emergency calls from inside indicating that an armed man was holding hostages and had already inflicted casualties. Those reports proved false, as the suspect was met by police while exiting the store with a hammer in his hand that he was pointing at officers as if it were a pistol. 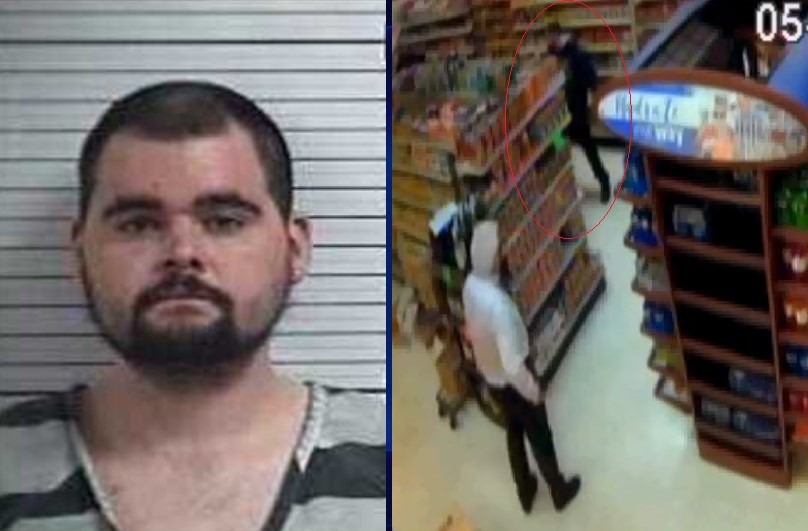 Major Jimmy Stanford- who shares a surname with suspect Justin Tyler Stanford but is not related- later told reporters that it was apparent that the suspect was not holding a gun, but they felt obliged to act as though he might still have a firearm on his person. Three officers approached him, to which he responded by swinging his hammer and retreating back inside the store.

Inside the store, Tyler Stanford continue to swing his hammer at officers, who began maneuvering in an effort to come around to behind him and catch him by surprise. Unfortunately, the suspect detected that movement, and Major Stanford found himself being held at hammer-point. 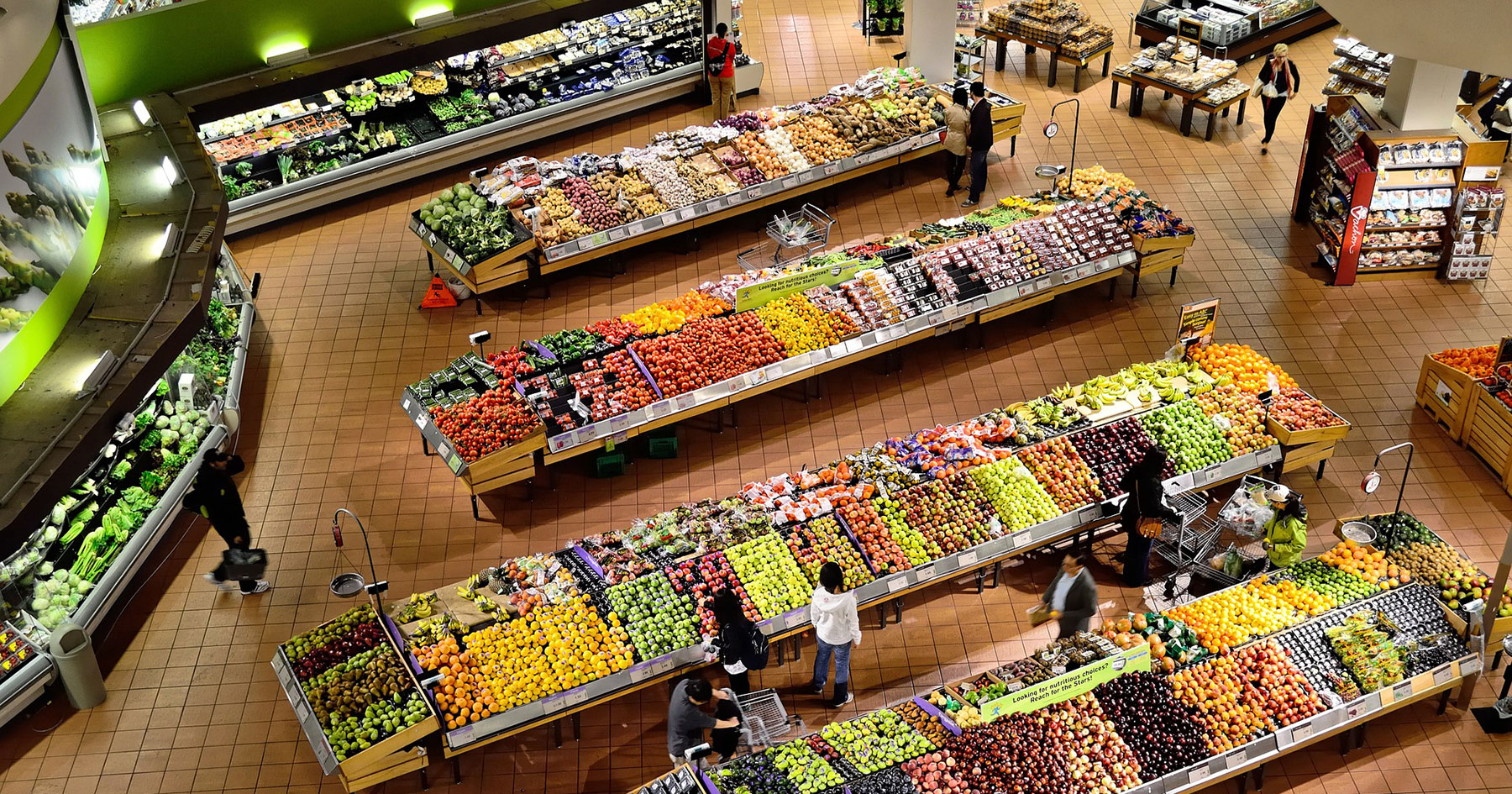 Short of employing lethal force, which the situation simply did not call for, Major Stanford was left at something of a loss as to how to respond to the situation without incurring undue injury himself. But that is when he caught sight of an improbable, but eminently suitable, agent of disabling the still-dangerous suspect: cans of baked beans, stocked there in that aisle. Major Stanford would later say that the cans seemed fated to be at hand in his time of need. He threw two cans of beans at the suspect.

Struck by both cans of baked beans and momentarily subdued, the suspect Stanford was quickly apprehended by the three officers on the scene and transported to a local hospital to have his baked bean can-caused injuries treated. Not content to leave it there, he attempted to disarm a deputy guarding him in the emergency room. The attempt failed in spite of the presumed absence of canned beans to handle the threat. He faces charges of assault, assault with a deadly weapon on a law enforcement officer, and resisting arrest with violence and is presently in Bay County jail. 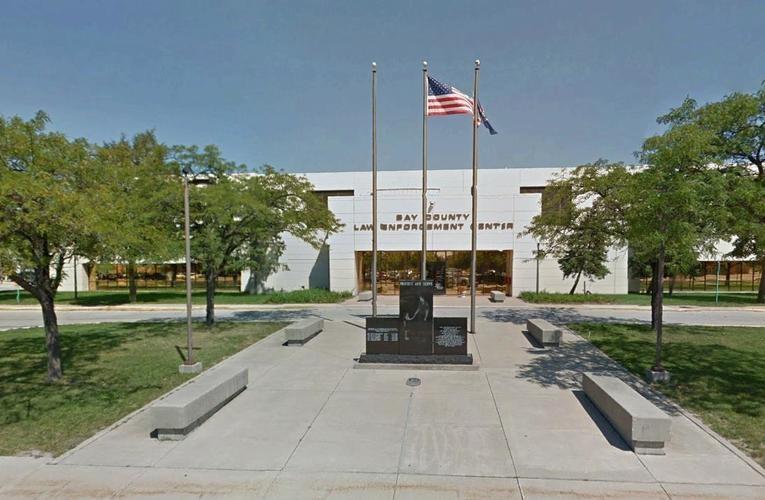 Major Stanford said that while officers are not trained to throw cans at suspects, he was glad for the results of having done so, as he didn’t want anyone to get hurt. And thankfully, no one did.