Games are some of our oldest pastimes, but I’m not talking about Fortnite and other electronic games we are used to seeing these days. Games were made out of anything. They were simple fun. Even ancient Mayans played basketball, though their version was a bit different, using human heads instead! 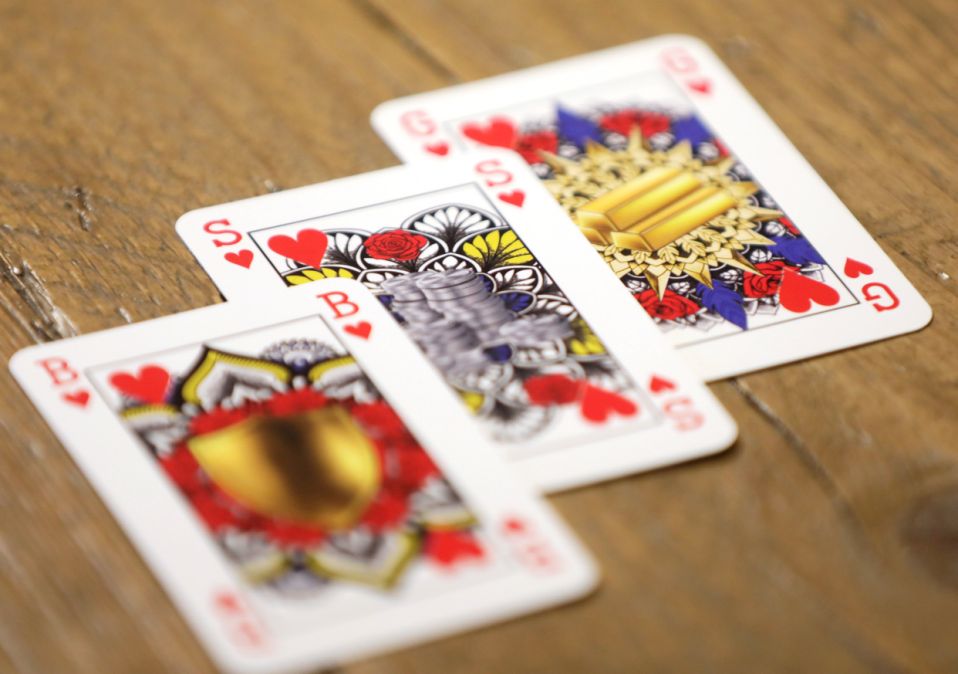 When it comes to games and pastimes, playing cards are a classic choice that have stood the test of time. Everyone has a deck of playing cards laying around their house. Even better is the fact that there are hundreds of games you can play with a deck of cards. Even Nintendo started as a playing card company.

You would think that there isn’t any more room for improvement with playing cards. If there was, then someone must have come up with it by now. With the exception of putting cartoon characters on the back of the cards, little has been done to push the envelope, until now.

Playing Card Decks Were Always the Same, Until Now

Playing cards are great for their simplicity because every single deck is exactly the same, unlike Pokemon or Magic the Gathering where each deck is different, allowing for various strategies. Your typical playing card deck has numbered cards of different suits, but it also has character cards: king, queen, and jack. These cards are only symbolic for whatever game you’re playing. While the symbols are only symbolic to the game, the King is generally the most powerful card. In reality, their icons don’t matter and could be interchangeable. 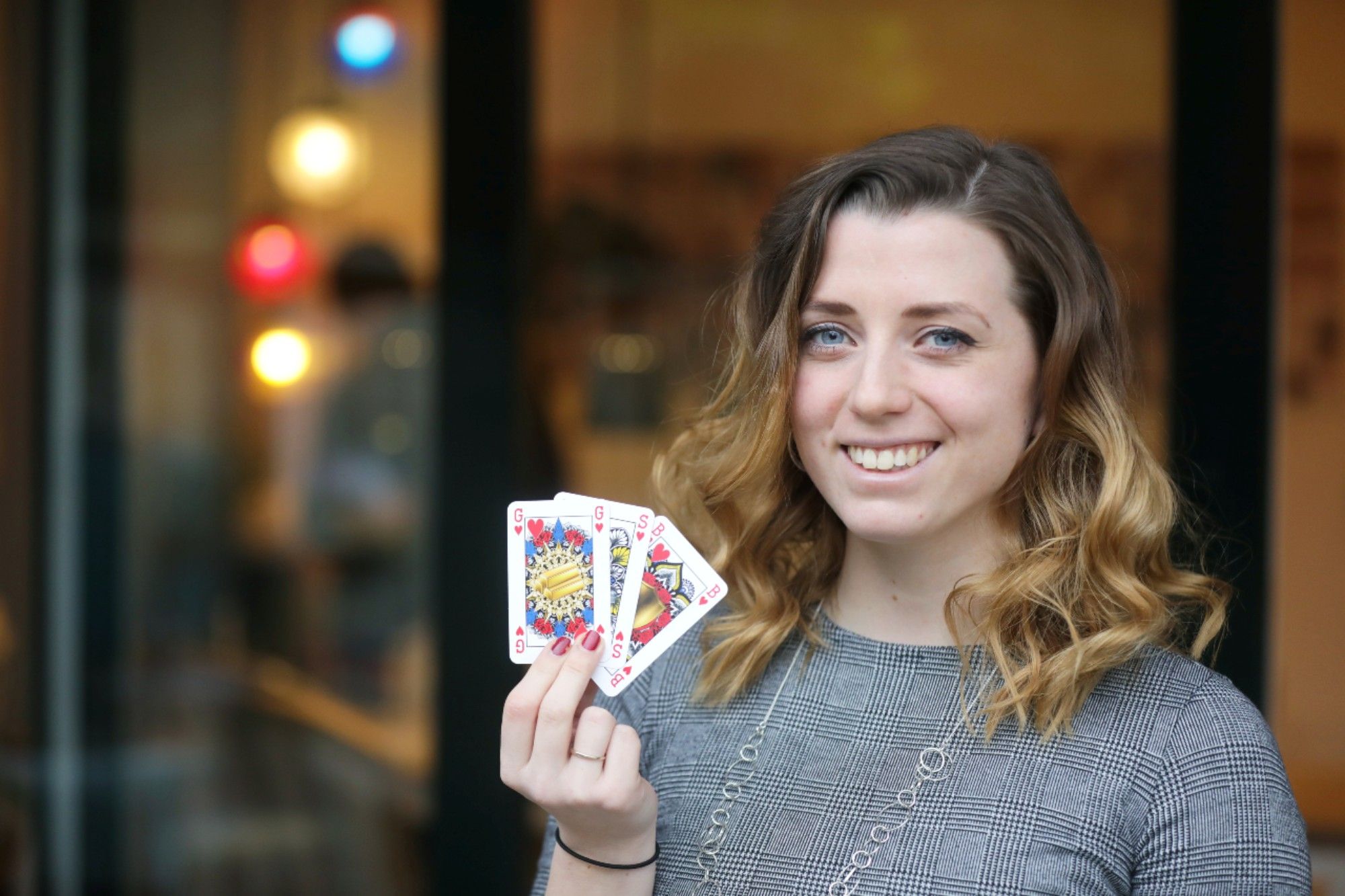 That’s exactly what a woman in the Netherlands did for a reason other than simple fun. Her name is Indy Mellink, and she’s a 23 year old from Oegstgeest, Netherlands. She has decided to use playing cards to do her small part in fighting against gender inequality.

While the gender inequality within playing cards may not be the most glaring example of gender inequality, that’s somewhat the point. Even Indy Mellink herself recognized it as very subtle. She was playing one day when she realized that the king was a better card than the queen. As a forensic psychology grad, she took it upon herself to design a brand new deck.

Mellink spoke with Reuters, saying, "If we have this hierarchy that the king is worth more than the queen then this subtle inequality influences people in their daily life because it’s just another way of saying ‘hey, you’re less important. Even subtle inequalities like this do play a big role." It’s a change small enough that even detractors couldn’t complain, lest they give the king the very power that Mellink claims it has.

Mellink went with another classic trio to replace king, queen and jack. She used gold, silver, and bronze which works well as a gender-neutral three-tier hierarchy. The deck is named after these materials: the GSB deck. Instead of the king, queen, and jack symbols, it used gold bars, silver coins, and a bronze shield. She sold out of her first 50 right away to friends and families, then she began to sell them online. After several months, she sold 1,500 decks across the world from Belgium to the United States. 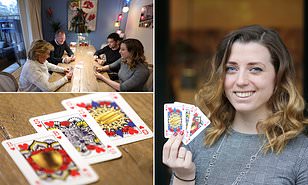 The decks aren’t without their detractors. One lifelong card player said, "I have been playing bridge for 36 years now and I never heard that somebody, a woman or a jack, would feel undervalued. No, never." Whether you like them or not, you can always choose to buy the standard deck of cards if you wish. It’s about the games you play with them, after all.