If our national image of college frats is mostly that of wacky louts in togas who like to party, that’s not exactly unearned. “Animal House” might be an exaggeration, but even in reality, fraternity members are not exactly monks with noses in books.

But a less spoken of aspect of Greek life is how fraternities in their own way are about shaping young minds with noble ideals, and about serving the community. But that is no less a part of what they are than keg stands and campus pranks, as you’ll find out. 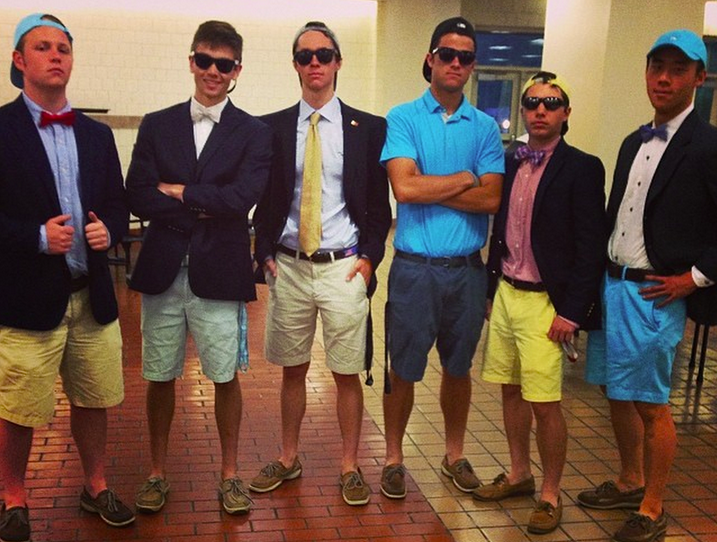 Because when the former members of one fraternity recently learned of someone in need, they jumped into action with a life-changing act of generosity that might seem implausible were it devised by Bluto or the Alpha Betas of “Revenge Of The Nerds”. But that’s exactly how it all played out!

A Cook In Need

Jessie Hamilton had been a beloved cook working in the Phi Gamma Delta house at Louisiana’s Louisiana State University. But some three decades later, Hamilton was still working two jobs in order to make ends meet. Not only was she working as a cook at a country club, but she was also employed as a custodian in the local airport. And there is no doubt that that is quite the burden given that she is now 74 years old! 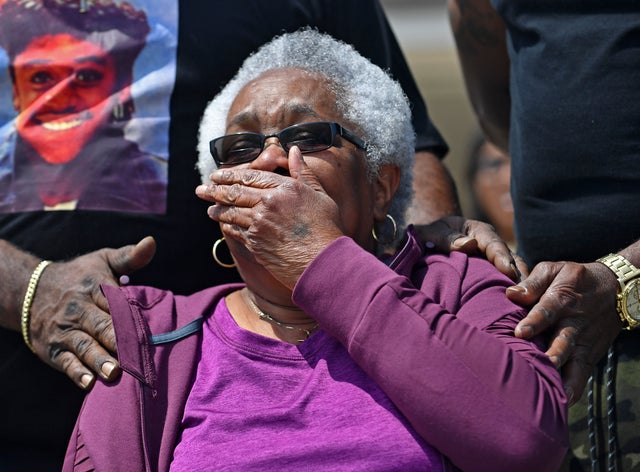 Unfortunately, there was no way for her to slow down and enjoy her golden years, due to the various expenses that would go unmet if not by her. Chief among them was her mortgage, which had $45,000 remaining to be paid. And so, Jessie soldiered away to winnow the amount down and hopefully eventually eliminate it.

A Frat Steps Up

But when former brothers of Phi Gamma Delta, known on campus during Hamilton’s tenure as “Fiji”, learned of her quandary, they could not square the idea of leaving her to struggle with it alone with their fond memories of the heavenly works of food art she had wrought during their college days. As former frat member Andrew Fusaotti said, it was merely friends helping a friend. 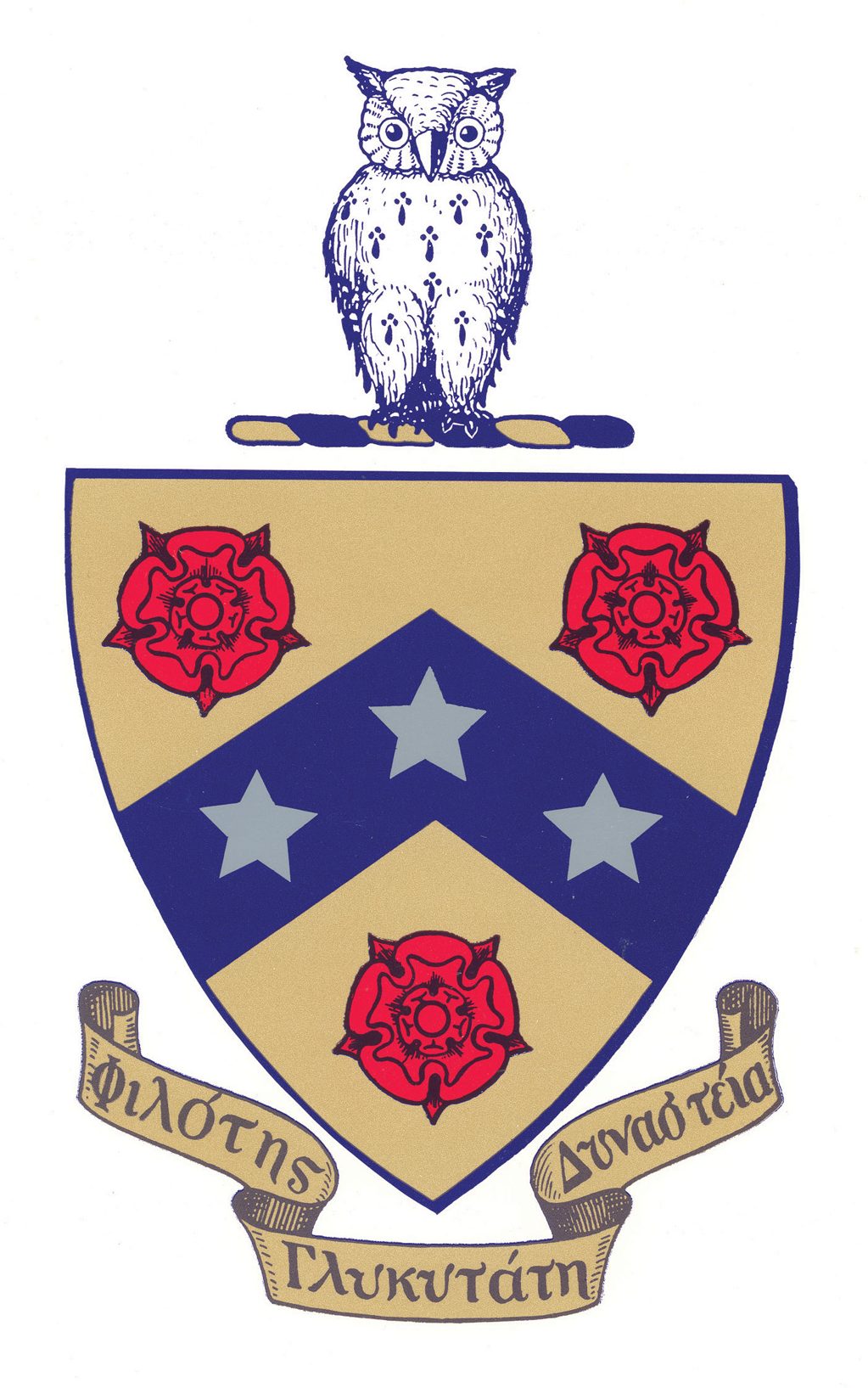 "You’re the only one that I know in this world that could walk into that hot kitchen, working for minimum wage, with a smile on your face every single day for 14 years,” a choked up Fusaotti told Hamilton.. "We’re here to thank you for that, because we love you, respect you, and we know what you’ve been through to get this house and put food on your table."

And so “Jessie Hamilton Day” was born. In total, 90 former frat brothers from Hamilton’s 14 years working at the fraternity staged a “Let’s Make A Deal-style” game event in which every door had winning prizes behind it. And the biggest one was a check covering the full amount of Hamilton’s $45,000 mortgage. The day was further commemorated with a lunch catered FOR Jessie, as well as t-shirts. 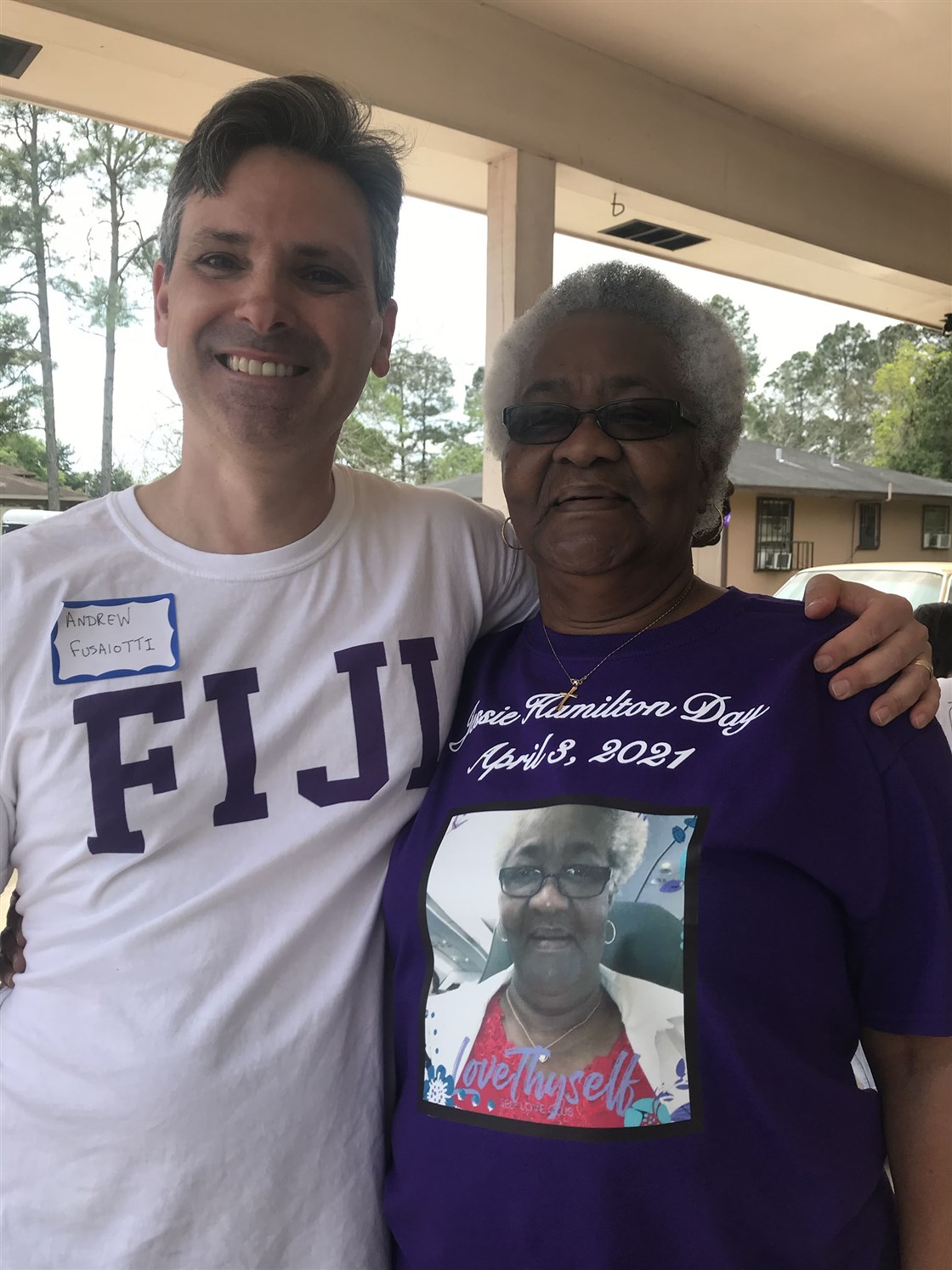 With that check, and other contributions raising the total to more than $50,000 dollars, Hamilton was able to pay off the mortgage and plans to retire. A vacation to Hawaii is even in the offing. And while it was Hamilton who did everything to earn it, let it be remembered that there was one fun-loving crew of party animals who wanted to make sure she got it.