History is a strange concept. We seem to put a lot of weight and faith in history. Why shouldn't we, after all? It is our way of navigating the future. If we know the events of the past, we can hopefully avoid future mistakes. Unfortunately that only works if history is accurate. 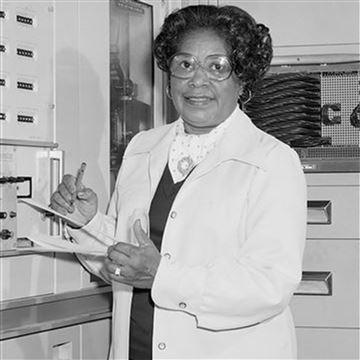 How can we trust that history is in fact correct? That is hard to tell. History has been written by people with inherent biases. It is amazing how many contributions from historical figures may have been completely missed or ignored because those who wrote history chose to leave them out.

Luckily we can try to do better moving forward. Hopefully there are still records in the past to shine a light on historical figures that were otherwise ignored. One such case is that of Mary W. Jackson, the first black woman engineer at NASA. You probably haven't heard of her before the movie Hidden Figures, but now she is getting her due.

If you have seen the movie Hidden Figures, then you have heard the story of Mary W. Jackson, the first black woman engineer at NASA. Prior to the film, the general public wasn't very aware of this hidden figure (pun intended). The movie has done a great job to educate people on the fact that several black engineers were a major factor in successful NASA missions. It is great timing as the United States is making a major shift in recognizing contributions from black Americans. 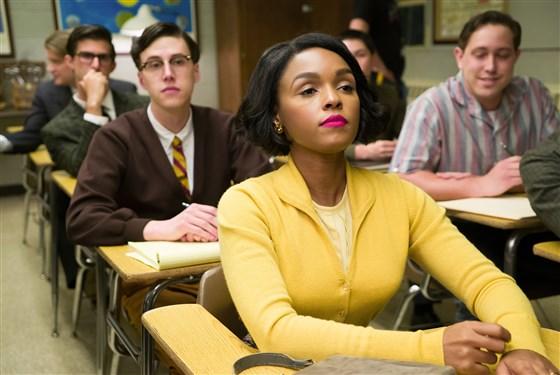 Now Mary W. Jackson is getting her just due. NASA has named its headquarters in Washington, D.C. after Mary Jackson. NASA administrator Jim Bridenstine released a statement Wednesday morning of last week that said Jackson, “was part of a group of very important women who helped NASA succeed in getting American astronauts into space.”

She Worked in a Segregated Unit

2016's Hidden Figures focused on Jackson and other black women who worked at NASA during the space race. It is, of course, based on true events, specifically from the book “Hidden Figures: The AMerican Dream and the Untold Story of the Black WOmen Mathematicians Who Helped Win the Space Race,” by Margot Lee Shetterly. It was nominated for best picture. In the film, singer and actress Janelle Monae played Jackson. 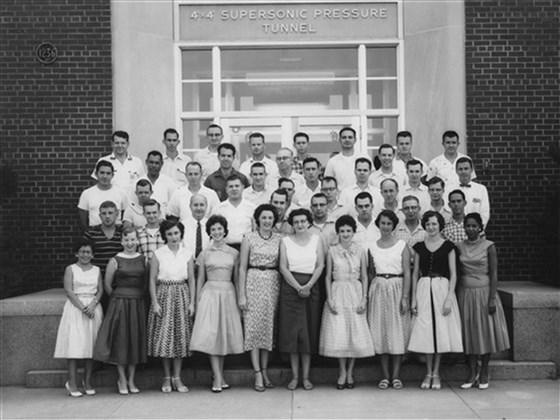 Jackson, who was originally from Hampton Virginia, passed away in 2016. She was recruited by the agency that existed prior to NASA, the National Advisory Committee for Aeronautics, in 1951. She worked in the segregated area of the organization, the West Area Computing Unit. She got special permission from NASA to train to be an engineer, which she accomplished in 1958, becoming the first black woman engineer at NASA.

The Street in Front of NASA was renamed Hidden Figures Way

Jackon remained an engineer for two decades. In 1979 she became a part of Langley's Federal Women's Program. According to NASA, she "worked hard to address the hiring and promotion of the next generation of female mathematicians, engineers and scientists.” Her daughter, Carolyn Lewis, released the following statement, “We are honored that NASA continues to celebrate the legacy of our mother and grandmother Mary W. Jackson. She was a scientist, humanitarian, wife, mother and trailblazer who paved the way for thousands of others to succeed, not only at NASA, but throughout this nation.” 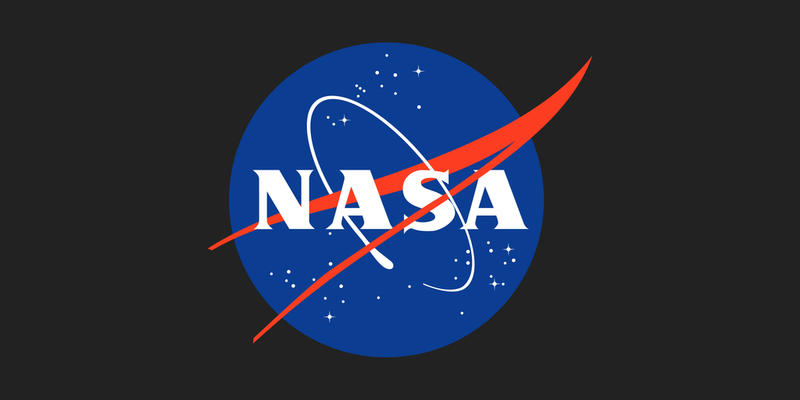 Not only has Jackson been memorialized. Her entire team has also been memorialized by naming the street in front of NASA headquarters, “Hidden Figures Way.” Her recognition may have come late, but hopefully it inspires many others to push themselves to accomplish incredible things.