The realm of Middle Earth may have been at rest a little while, but fans continue to derive enjoyment from the narratives and characters populating it. A rollicking moment in particular that can be returned to again and again is the thrilling battle of Helm’s Deep in “The Two Towers”.

That sequence continues to be hailed as a singular achievement in both computer graphics and in cinematic battle scenes in general, with its setting modeled on the World War 1 trenches of author JRR Tolkien’s own personal experience and the epic, rain-soaked fighting between the Uruk-Hai, the elves, and humans. 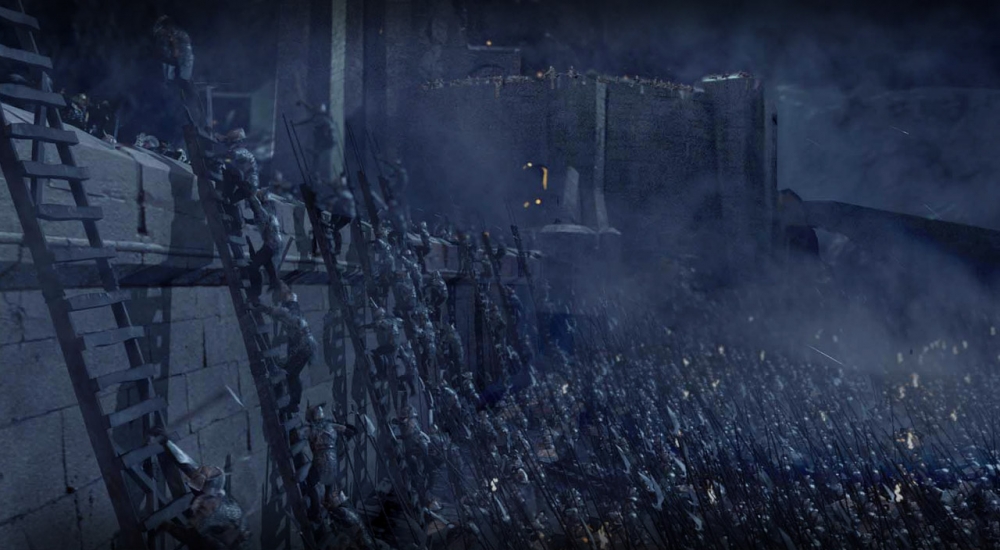 And fans will know that no scene in a Lord of the Rings movie is without dense layers of meaning and backstory, so one can ask the obvious question of “if this is Helm’s Deep, who or what is Helm and why does he have a deep?” Answers are coming.

The War of the Rohirrim

Producers are planning an animated feature film at Warner Bros. Animation and New Line Cinema to be entitled “The War of the Rohirrim”, with animation work and voice casting already underway (so dust off your character demos, voice actors!). 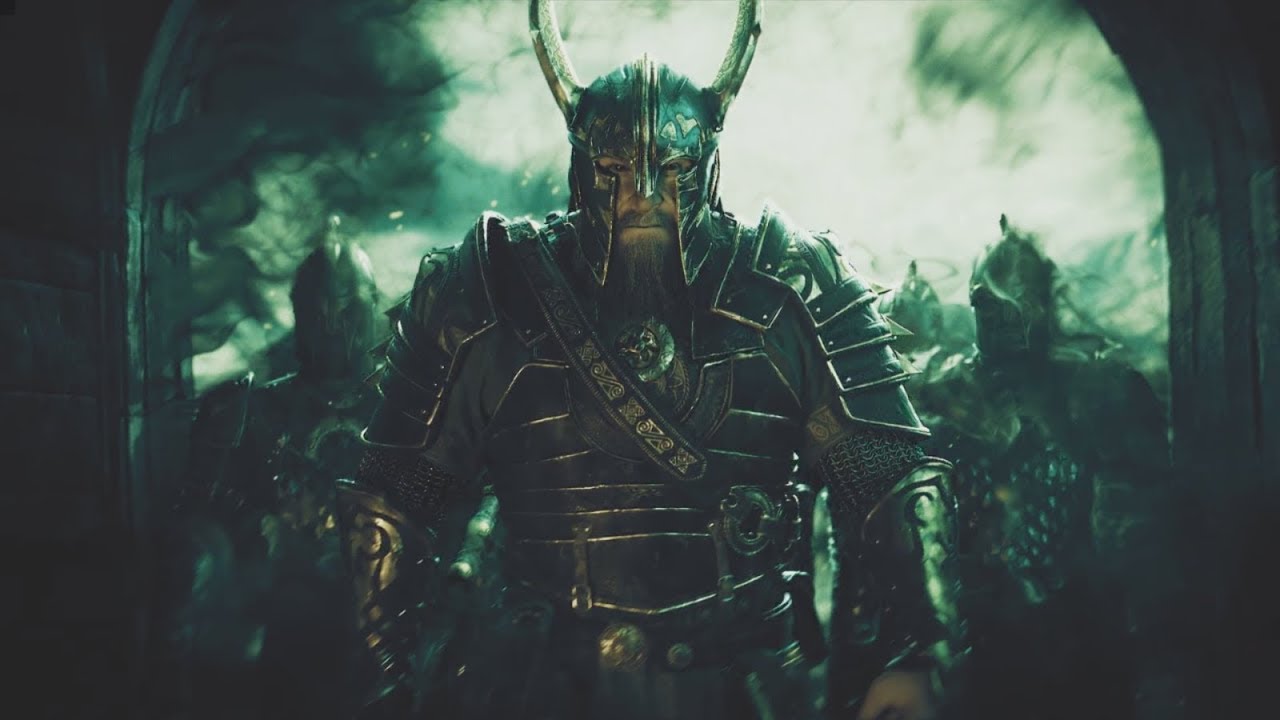 The film will be centered on a most celebrated and notable figure in the lore of Middle Earth: Helm Hammerhand, the ninth king of Rohan. Rohan will of course be well remembered as the horse lords represented by Sean Bean’s Boromir in the Fellowship of the Ring. It was that very Helm from whom the name of the well-known Helm’s deep came, and his embattled rule that culminated in a siege rivaling the one in “The Two Towers” will no doubt make for a thrilling and worthy addition to the expansive collection of Middle Earth offerings.

The film is receiving an aggressive push, with a fast-tracked schedule meant to bring it to theaters very soon. And the talent has been put in place to ensure that a quality product results from that ambitious pace: directing will be Kenji Kamiyama, a seasoned animator known for his work in classics such as “Jin-Roh: The Wolf Brigade” and “Akira”. His work in the role of director has been no less successful, with a lauded “Ghost in the Shell” series under his belt on Netflix. 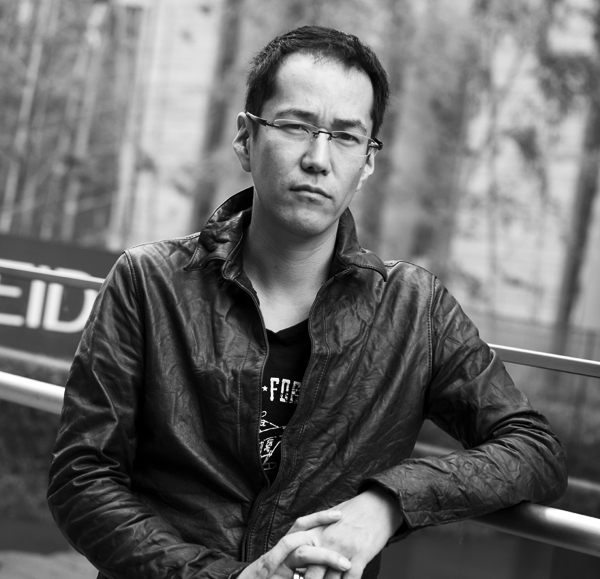 And at work on the screenplay are the writers behind the popular “The Dark Crystal: Age of Resistance”, with an assist to come from consultant and Oscar-winning writer of the original Lord of the Rings films, Philippa Boyens. And the names of voice talent are sure to be equally notable!

When to Expect It

With an interesting and as yet relatively unexamined area of the Middle Earth mythos as its base material, and studios highly motivated still to recapture the immense Game of Thrones fantasy series/film success, there is every reason to be optimistic about the results of this endeavor satisfying. 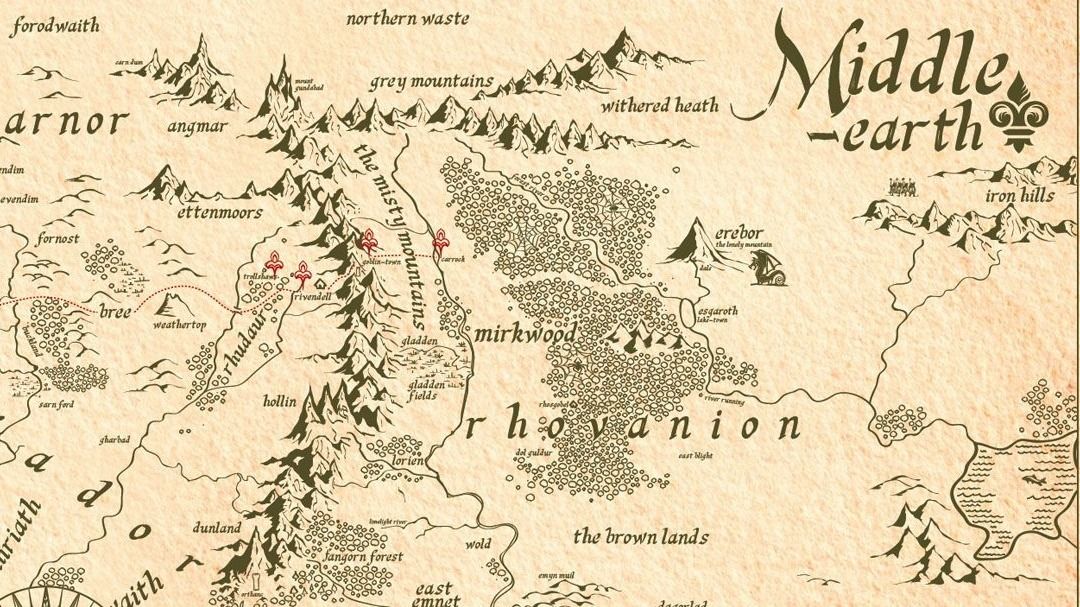 What remains to be seen is just how long it will be necessary to wait for the arrival of “The War of the Rohirrim”! Little else is really known about the project, so for now all there is to go on is guesswork. But this period of uncertainty and anticipation will probably only work in the eventual film’s favor, with the faithful worked into a lather by the time of its actual release. So stay tuned, fantasy and anime fans: your prayers are very soon to be answered.