Even Caesar the No Drama Llama is Protesting

It was only a week or two ago when all of our minds were on Covid-19, the mysterious virus that has derailed our lives for the past three months. That's not the case as of today. While Covid-19 is still a national threat, the conversation has shifted to police brutality, especially in terms of their treatment towards African Americans. 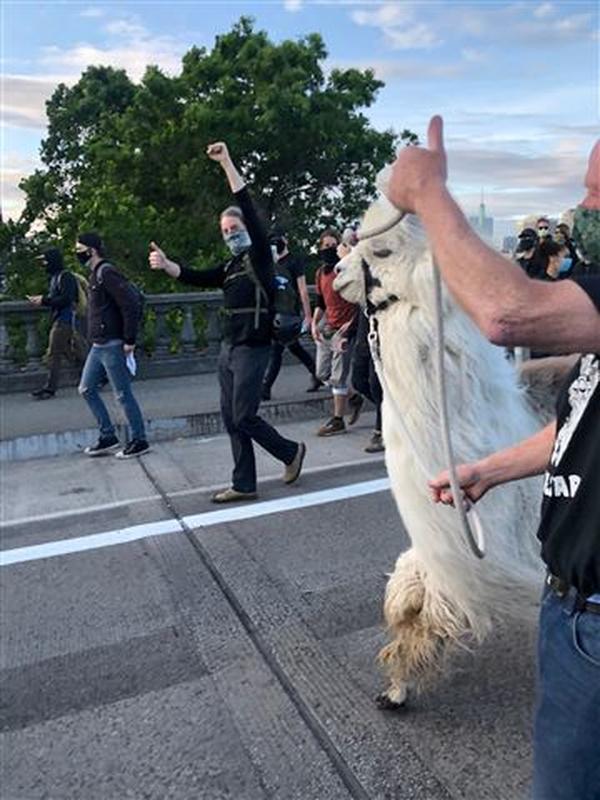 When George Floyd was brutally murdered by police officers, it sparked outrage across the country. For many people, it was another instance in a long history of police brutality. Nonetheless, it is the straw that broke the camel's back. The people have begun to mobilize to fight against police brutality.

People from different races, socioeconomic backgrounds, and countries have all come together to protest. Even celebrities and influencers have come out to march, like John Boyega, Logan Paul, and Kanye West, but the most surprising celebrity of all has joined the rank: Caesar the No Drama Llama in Portland, Oregon.

Caesar the No Drama Llama Stands with Protesters

When protesting, standing among people fighting for the same thing as you, it can be very helpful to see someone marching alongside you who inspires hope. That's exactly what the protesters in Portland Oregon got on June 2dn when they were protesting the death of George Floyd. The person who joined them? Not a person at all. It was Caesar the No Drama Llama. If you want to make a scene at a protest, bring a llama. 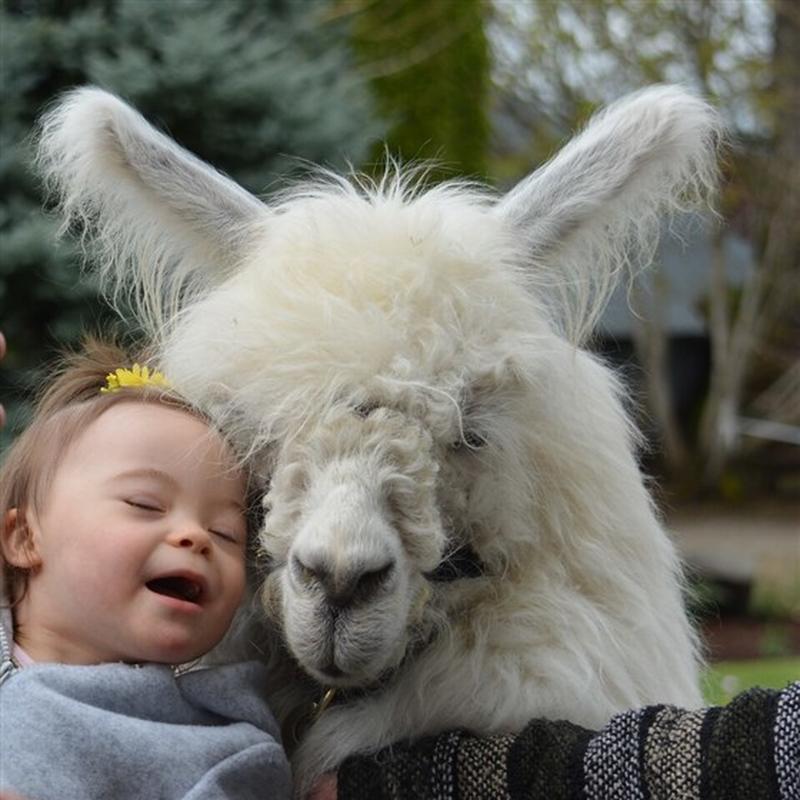 Larry McCool, Caesar's 66 year old handler, said, ““We wanted to show solidarity with everybody up there. He just brings love and spreads the love.” According to McCool, Caesar loves meeting people. They marched for three miles with the protestors. Of course, people just had to take photos and stop to hug Caesar. The five year old llama truly is a llamactivist.

According to Larry McCool, Caesar is desperate for hugs. “He will just walk up to people and lean right against them or snuggle with them or ask them for attention. He just wants somebody to hug him.” McCool also wants people to know that llamas don't spit, and Caesar is more like a dog than anything else. McCool says you don't have to worry about spitting unless you give them a reason. “They have to be angry, mad, hurt or stressed before a llama will spit, so Caesar has no reason to. He's there for a good time.” 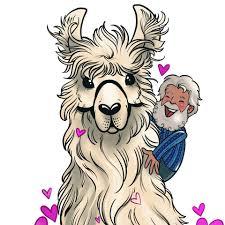 McCool has 15 llamas at his farm, McCool's Mystic Llama Farm located in Jefferson, Oregon. That's about 75 miles away from Portland. For McCool, it was important to travel all that way to support the protests with Caesar.

Caesar Has a History of Activism

McCool thought by bringing Caesar to the protests, it might make things safer. “When we got invited to the event (by a friend), I think the intent was to kind of take the edge off. Nobody's going to tear-gas a llama, right?” This isn't Caesar's first time supporting a good cause. He's joined other protests for civil rights and equality. He also frequents charity events. 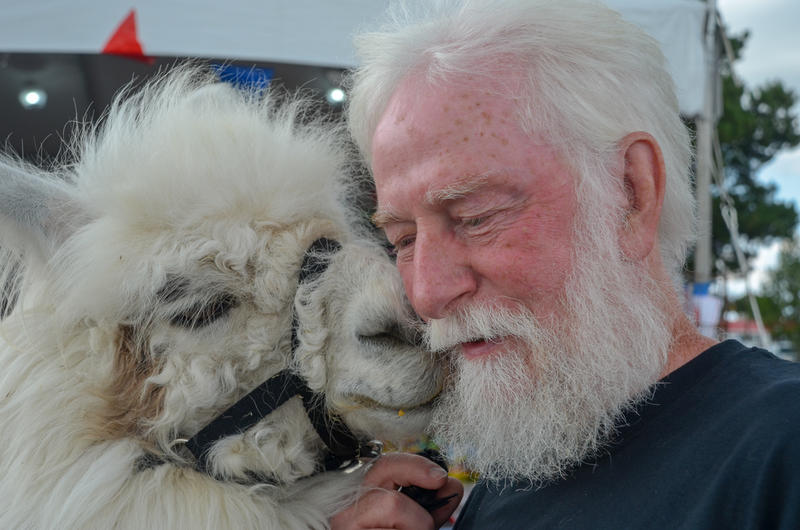 Caesar is a busy llama. He will usually visit about 20 schools and nursing homes every month. He's even visited senior care facilities during the coronavirus pandemic. “The staff inside gets the residents ready, and then they'll be waiting for us at the window. When their eyes light up and the excitement and the thrill that they get, it's really, really worth it because they are shut in right now.”