Could At-Home Coronavirus Tests Be On the Way?

The world is currently facing the Covid-19 pandemic. Life as we know it has changed since mid-March, though the virus has been around far longer than that. Some say that scientists even came across it as far back as August. They have been studying it ever since in hopes to stop it. 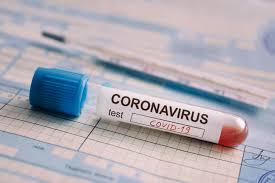 Early on, one of the biggest issues with the virus is the inability to test who is infected by it. At this point, we aren't even certain how many people have truly had it or currently have it. Without that data, we don't even know how bad the situation truly is. Tests exist, but there have been problems.

Many of the early test kits that came out have proven to be inaccurate. An inaccurate test is even more dangerous than no test at all. There is also the issue of mass gatherings to get tested. Hopefully that can all change as the FDA provides an update on the status of an at-home test.

Testing everyone in the United States for Coronavirus is going to be a monumental task. Some would even call it impossible, but that isn't stopping the Food and Drug Administration from trying. They recently posted new guidelines for testing that could open the doors for millions of people to test themselves for coronavirus at home. The FDA's involvement is key because they are the ones who allow companies to release certain products. They are releasing guidelines that will allow companies to do just that. This is a huge step in removing bureaucratic red tape that slows down testing. 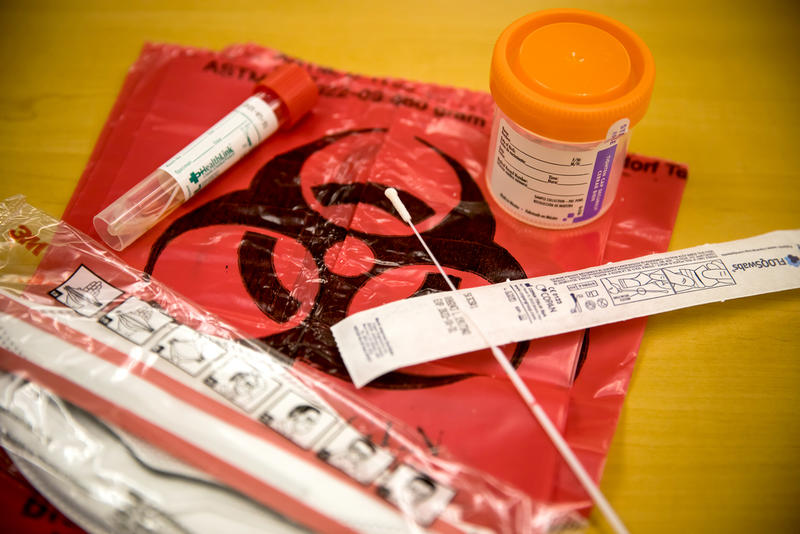 Testing has been an issue due to regulations that prevent private companies from developing and distributing tests. The tests that were previously released were incredibly flawed. Overall testing has gotten better, but there is still the lack of resources and a system to get it done.

The New Guidelines Could Lead to Inexpensive Tests

On Wednesday, the FDA posted their new guidelines. The aim is to get manufacturers to begin mass producing tests that can be completed at home. Dr. Stephen M. Hahn, a commissioner at the FDA, said, “We are cutting the red tape to ease and expedite the development and agency review of novel tests.“ Experts are hopeful and optimistic, but they do worry about the ability for commercial labs to be able to process all the samples. 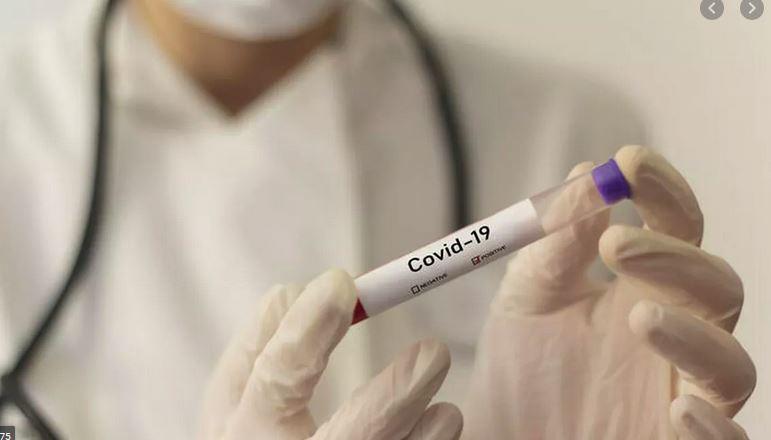 The FDA first tested to see the accuracy of self-collected samples kept in a dry plastic tube. The studies were done with support from the Bill & Melinda Gates Foundation and conducted by UnitedHealth Group. Once the FDA confirmed the tests could work, they released their guidelines. These new guidelines will hopefully lead to inexpensive test kits being rushed through production.

The new tests would be conducted once the patient started to show symptoms. After that, results could be given within 24 hours of the sample reaching the lab. That is far better than the current 8-10 days. The Gates Foundation is helping out by creating an app to order the kits and deliver results. Bill Gates has been a long time enthusiast of pandemic planning. The aim is to have the tests cost $5 or less. 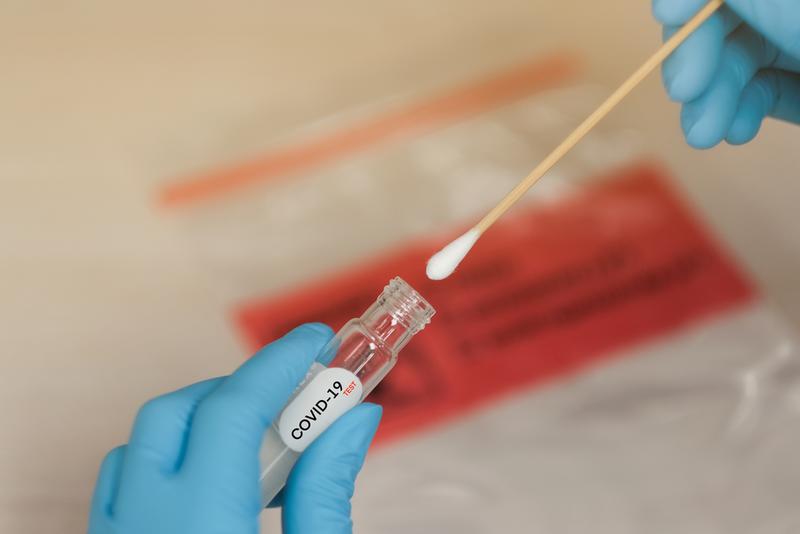 Bill Gates said, “Soon people should be able to get access to testing swabs just about anywhere and drop their samples in the mail. This should make it possible for testing to be safer and more accessible for everyone, something that's especially important for people with underlying conditions who can't risk going out and others who might not have easy access to health care.”

Not all celebrities have fame and fortune, some are just famous – and in a ton of debt. They came from rags to riches, then went back to rags. Whether they’ve filed bankruptcy, ended up in court, or just can’t stop spending, celebrities mismanage their money just like everyone else. They just hide it well.

50 Cent coined the term “wanksta,” then “partied like it was his birthday” until he filed Chapter 11 bankruptcy in 2015. The rapper was said to be anywhere between $10 million and $50 million in debt. In 2016, a federal bankruptcy court judge in Connecticut approved a plan for the founder of G-Unit to pay his debts back. He was able to get his bankruptcy discharged in February of the following year.

Following a 45-year-long career in Hollywood, acting in more than 70 films, actor Gary Busey found himself in more debt than he was worth. In 2012, it was reported that Busey owed between $500,000 and $1 million worth of debt, but only had $50,000 to his name. The 74-year-old actor owed money to hospitals, banks, the L.A. Waterworks District, and even a storage company. He filed Chapter 7 bankruptcy that same year. Despite his longstanding career in Hollywood, Busey's net worth is now only $500,000.

Burt Reynolds is still worth five million dollars, but his battles with debt date back more than 20 years. Between bad investments and a pricey divorce from actress Loni Anderson, the 1970s superstar had to deal with over $10 million in debt and decided to file Chapter 11 bankruptcy in 1996. While testifying in a 1994 custody hearing, the South Florida native said he spent $40 million getting through his divorce.

The former Hollywood bad boy, Charlie Sheen owes the IRS nearly $5 million. But that's not all. In 2016, his net worth was reportedly still as high as $150 million, but he was nonetheless $12 million in debt at the time – including mortgages, legal fees, and taxes. That same year, Debt.com reported Sheen owed nearly $300,000 on an American Express card alone.