Cats and Dogs Can Get Coronavirus... Especially Cats

Researchers who genetically analyzed two dogs infected with the strain of coronavirus that causes Covid-19 have found that they most likely were infected by their owners. Their paper, published in the scientific journal Nature, examined a total of fifteen dogs along with the human occupants of infected Hong Kong households. 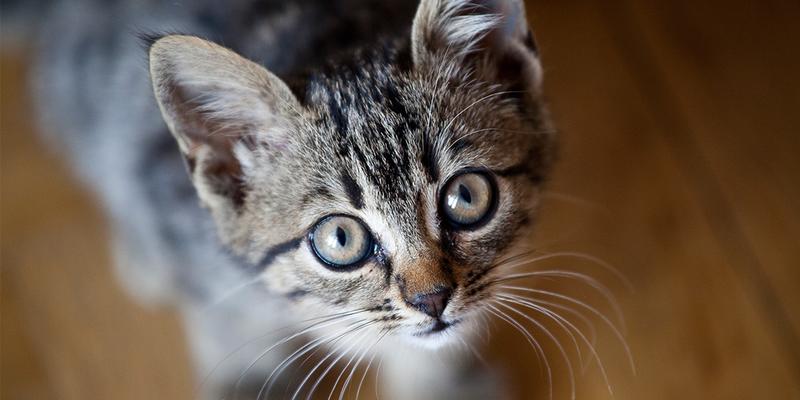 A 17-year old neutered male Pomerania and a 2 ½ year old German Shepherd both tested positive for strains of the virus identical to that which their owners carried, leading the researchers to state in their findings that human to animal transmission of the disease is possible.

It was additionally noted that despite multiple positive tests from nasal swabs over the course of 13 days in quarantine, neither dog showed symptoms, and the leader of the study declined to rule out the possibility of the disease being transmitted from undetected animal carriers to other animals or humans.

The results of the study followed an earlier one revealing that cats may be even more vulnerable to the novel coronavirus. Leaders of that study had co-housed infected cats with healthy ones, all of whom tested positive in the following week. "With reports of transmission of SARS-CoV-2 from humans to domestic cats and to tigers and lions at the Bronx Zoo, coupled with our data showing the ease of transmission between domestic cats, there is a public health need to recognize and further investigate the potential chain of human–cat–human transmission", they concluded.

In a separate study on inoculated dogs, Chinese scientists also found signs of easy transmission to animals. Though viral DNA strands were found in the dogs' feces, their bodily tissues betrayed no symptoms, further strengthening the consensus on asymptomatic animal carriers.

Despite the alarming results accumulating from the efforts of scientists abroad, the Centers For Disease Control has stated that transmission of the disease from pets to human occupants of their dwellings remains unlikely in spite of the unfolding research into the causes of Covid-19 and its treatment, saying "We are still learning about this virus, but we know that it is zoonotic and it appears that it can spread from people to animals in some situations. In the United States, there is no evidence that animals are playing a significant role in the spread of COVID-19." 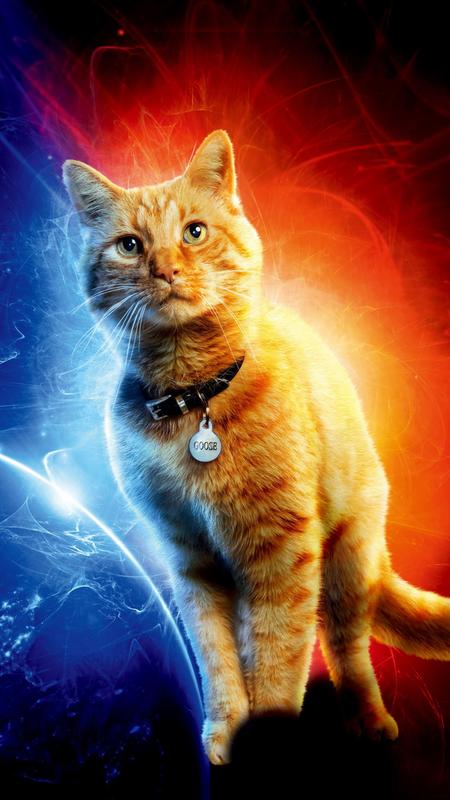 A similarly restrained tone was struck by Kansas State veterinary virologist Jurgen Richt, who saw interpretations of the findings as proof that the disease can be both harbored by pets and transmitted to their owners as unfounded.

Precautions To Take With Pets

Regardless of the risk level of transmission between humans and their cats or dogs, experts advised that sensible precautions can be taken with pets in the home, and mirror those already being taken with human co-habitants: according to the American Veterinary Medical Association, if you show symptoms of disease, it's best to restrict contact with your pets to their essential care and wear a cloth mask while doing so. Also washing your hands both before and after will help to reduce the risk of infection. 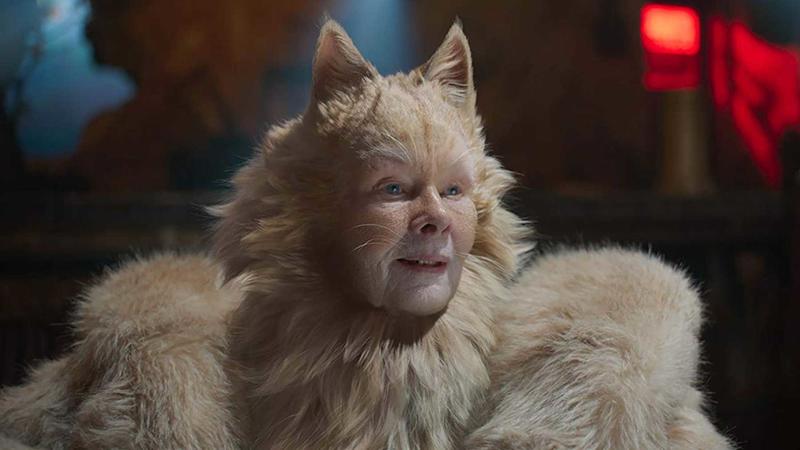 Richt added that the greatest risk associated with findings of animal transmission is the increased likelihood of pet owners fearing infection and choosing to part with their pets. Such a reaction in large numbers could exacerbate conditions of overcrowding in shelters and stray animals on the streets.