Can Astronauts Use Their Urine to Build a Moon Base?

For as long as humans have been alive, we have dreamed of the stars. As of the 60s, we actually have the ability to travel to the stars as well. Every year it becomes more plausible that we could one day permanently live in space, even though there is still a long way to go. 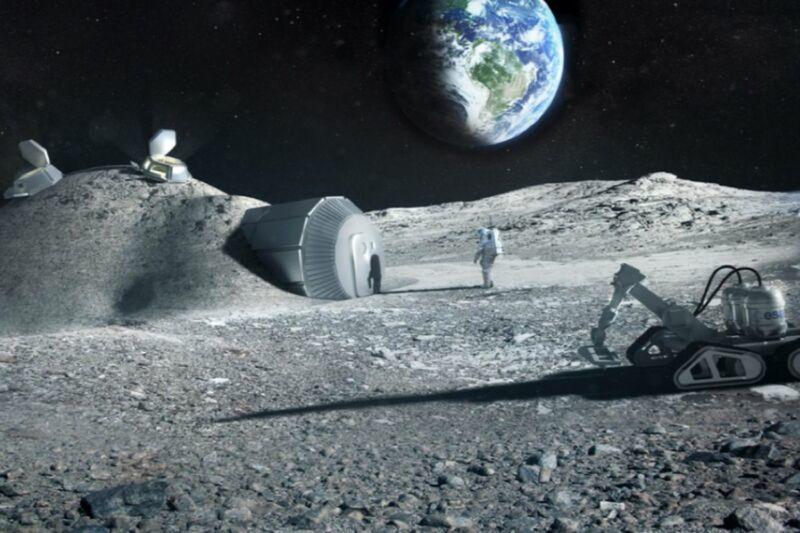 While Earth is conducive to life, other planets are not. The moon is included in that, although the Moon might be the most livable option we have. It would still be incredibly hard to live there for many reasons, one of which being that there are no supplies up there. Even bringing building supplies would be difficult.

If we are going to build livable colonies on the moon, we still first need to build them, which has its own issues. You would want to use as many natural resources as you could, yet there are none. That's why astronauts are looking into the most natural resource: urine.

Last year NASA made an announcement that was a long time coming, although still incredibly ambitious. They were going to send astronauts to the moon to permanently live there. This would eventually lead to doing the same with Mars. It is known as the Artemis Moon Program, and it is still a long way from actually happening, including critics. "NASA stands a very real risk of turning the Artemis Program into a repeat of the Apollo Program—a flags-and-footprints sprint back to the Moon with no follow-through in the form of a lunar base or a sustained presence in deep space." 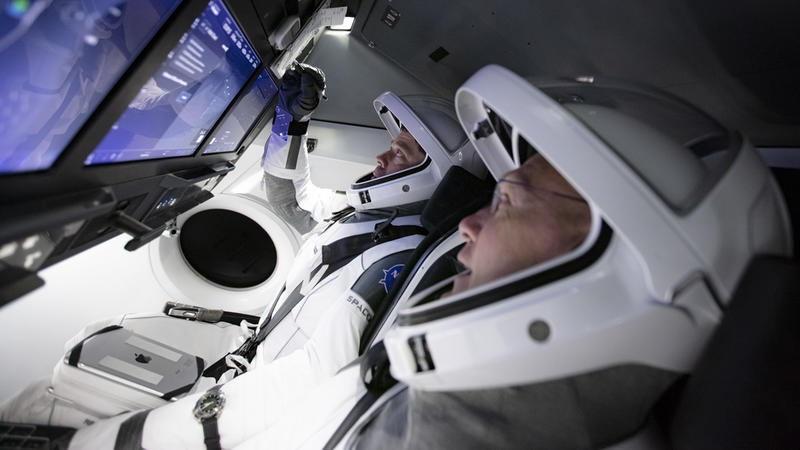 If the program was able to be greenlit, there would still be many hurdles to cross, like how to get materials up in space. Building materials like concrete need loads of water, and that's not something the moon has.

Urea in Urine is a Plasticizer

A team of scientists has made a suggestion to the concrete problem in the Journal of Cleaner Production. They are suggesting to use urine with moon soil. Specifically, they would use the urea in urine. Using the moon's soil would be a game change since the cost to transport just one pound of material into orbit is $10,000. Other solutions have included using a 3d printer or other building materials similar to concrete, but all these solutions utilize consumable materials which would cost a lot to ship to space. 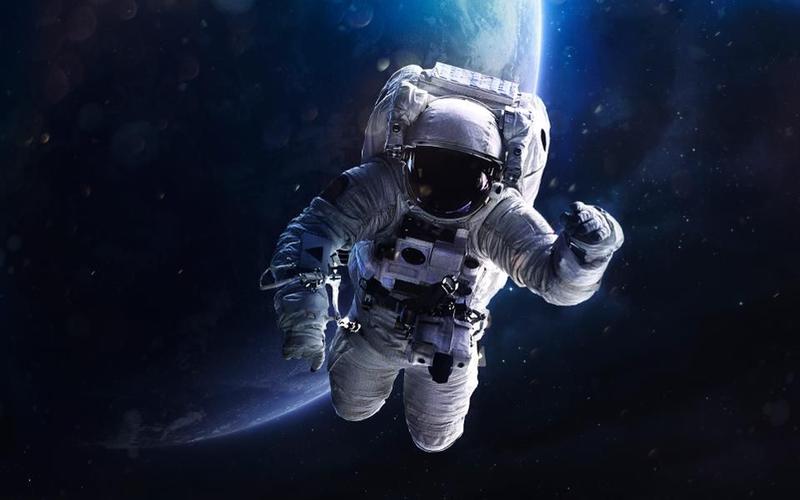 Since there will be astronauts on the base as it's being built, urine seems like the most obvious choice. Urea in urine works as a super-plasticizer, which is a material that can be added to concrete to make it pliable for building before it dries and hardens.

There is Still Work to Do

Ramon Pamies is a coauthor of the journal. He said, "To make the geopolymer concrete that will be used on the Moon, the idea is to use what is there: regolith—loose material from the Moon's surface—and the water from the ice present in some areas. With this study we have seen that a waste product, such as the urine of the personnel who occupy the Moon bases, could also be used. The two main components of this body fluid are water and urea, a molecule that allows the hydrogen bonds to be broken and therefore reduces the viscosities of many aqueous mixtures.” 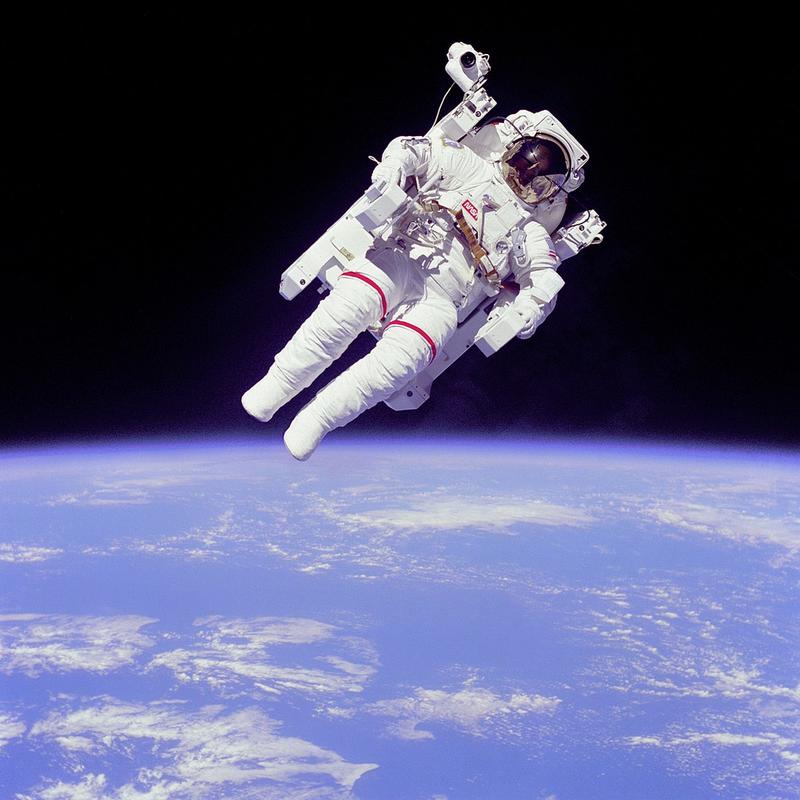 Although tests have been done, they need to be recreated in an environment without oxygen to truly test if they would work. What this does mean is that if it's successful, astronauts will be living in their own Urine Town.